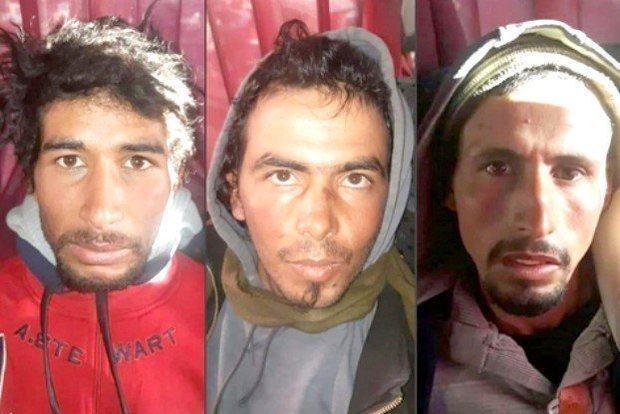 The three killers had pledged allegiance to ISIS in a video made three days before the attack.

Abdessamed Ejjoud is believed to have been the leader of the IS cell, while 27-year-old Younes Ouaziyad and 33-year-old Rachid Affati participated in the planning and execution of the killings.

The suspects confessed to carrying out the brutal killings and posting the video online for other sick Jihadi supporters. 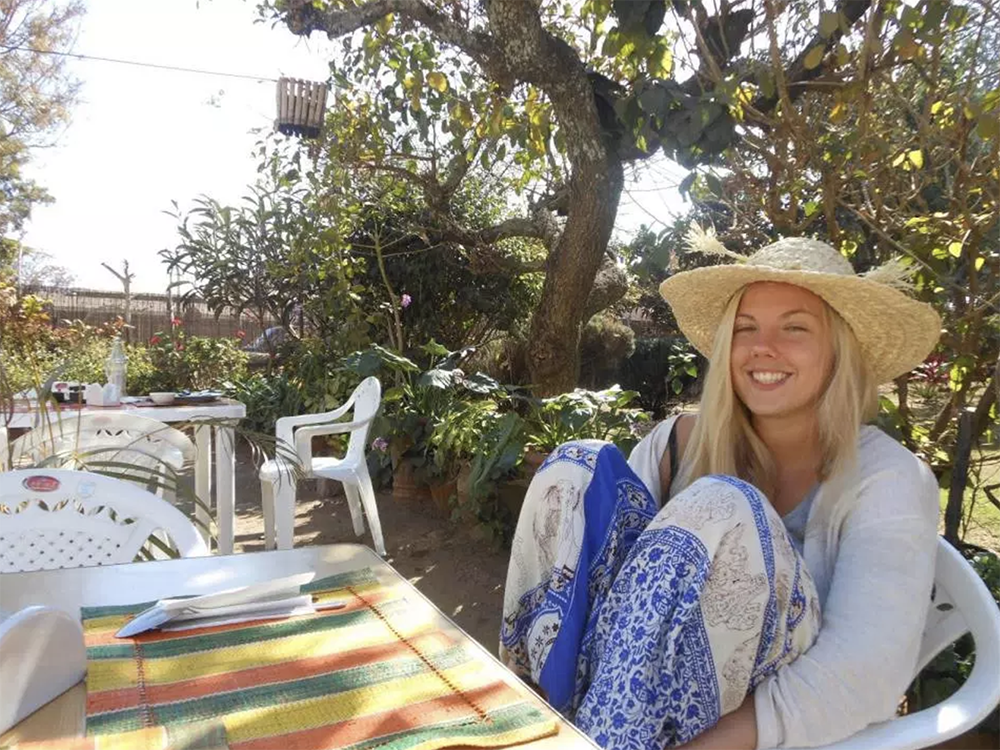 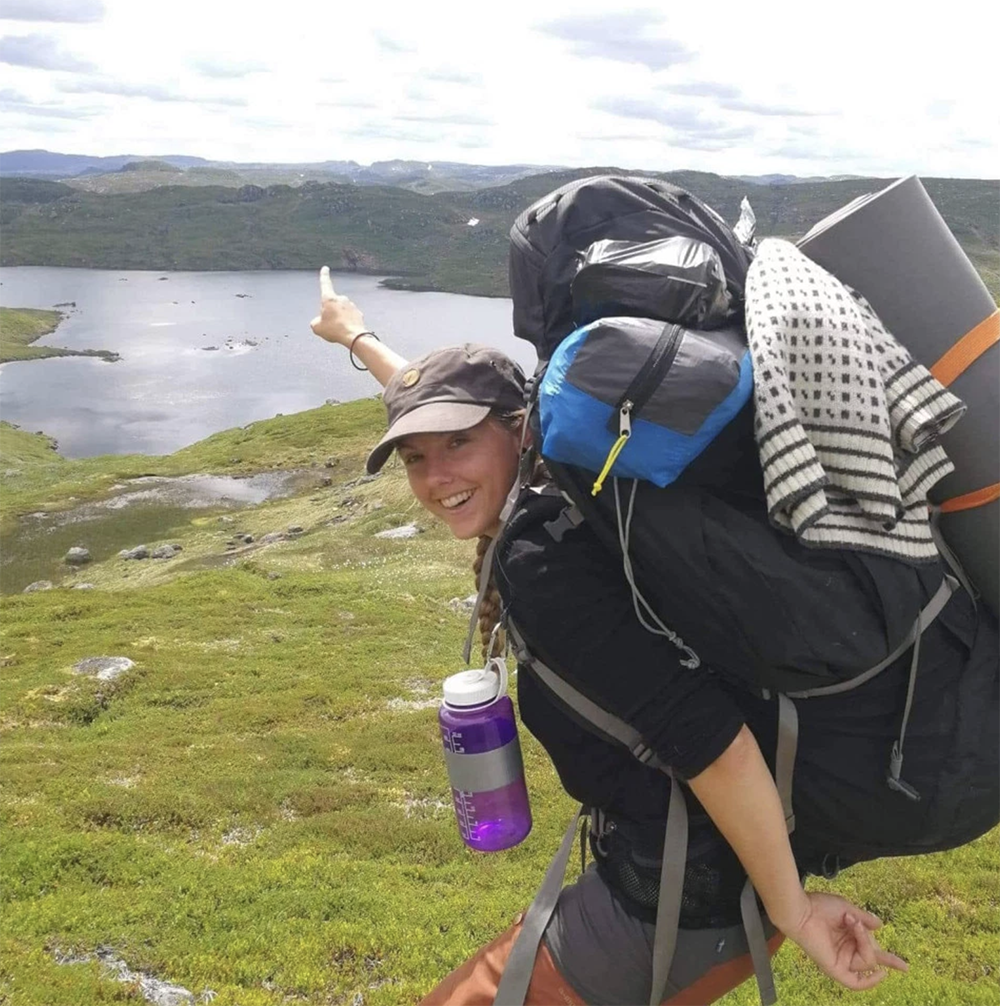 At a court in Sale near Morocco’s Rabat, prosecutor Khalid El Kerdoudi told the jury in his closing argument: “We can’t be lenient toward these human beasts.”

Despite the death sentences, no executions have taken place in Morocco since 1993 due to a freeze.

Last month two of the suspects – Abdessamad Ejjoud and Youness Ouziyad – admitted to slaying the women as they slept in their tent.

A third suspect, Rachid Afatti, told the court hearing that he filmed the killing. 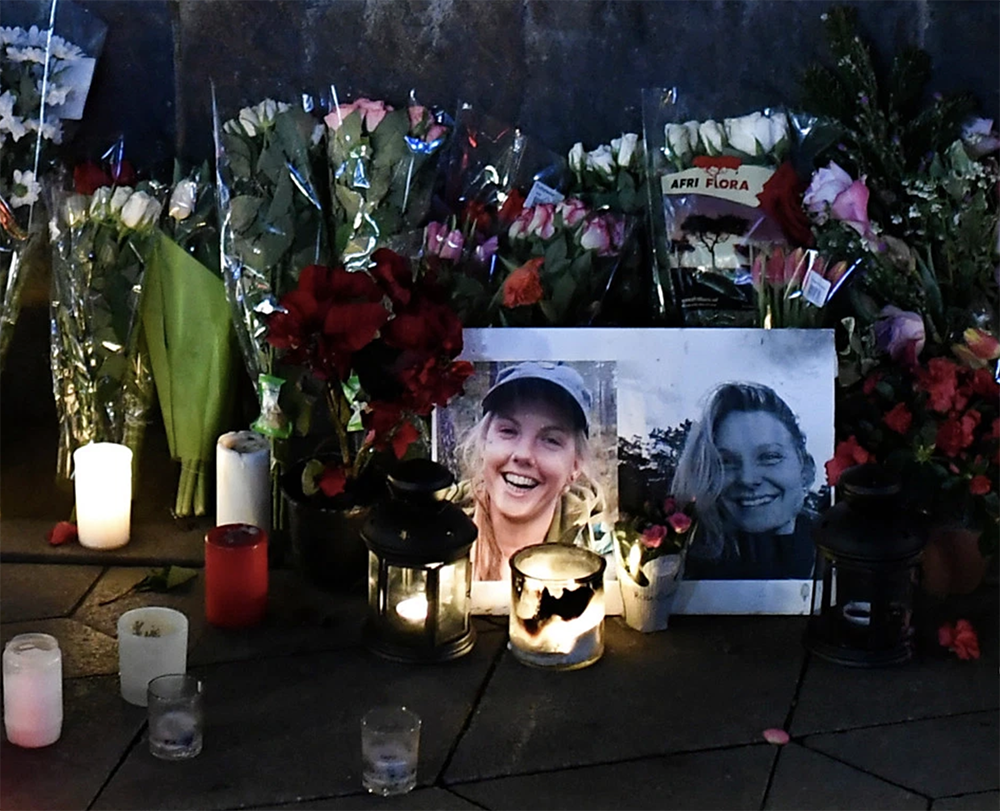 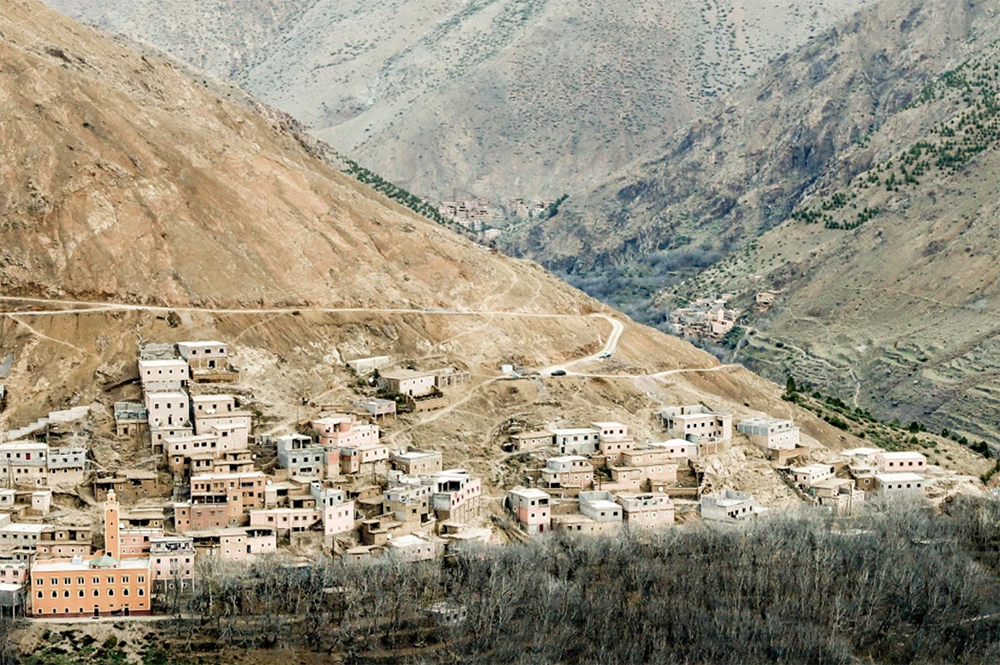 Ejjoud also admitted that he had beheaded one of the women, explaining: “After failing to join the Islamic State, we decided to do jihad at home.

“I regret what happened and I am still trying to grasp it.”

They said they also planned attacks on synagogues and churches.

Also on trial are 20 people accused of providing the men funding or training. They face prison sentences from 10 years to life, if convicted.