Eight people lost their lives in the random attack on 3rd June 2017.

Khuram Butt, Rachid Redouane, and Youssef Zaghba mowed down pedestriants before stabbing them in an atroscious attack on innocent bystanders.

The inquest heard how the terrorists were intiially planning to attack Oxford Street but changed their minds in the final hour.

Two weeks before the attack Redouane had bought three ceramic knives on May 15th at Lidl in East ham.

Butt had planned to rent a larger truck than the white Hertz but was unable to collect it so the trio loaded the vehicle with 29 bags of gravel to increase the weight and make the attack more deadly.

During the inquest, the widow of ringleader Zahrah Rehman denied she “closed her eyes” to the 27-year-old’s extremist views. 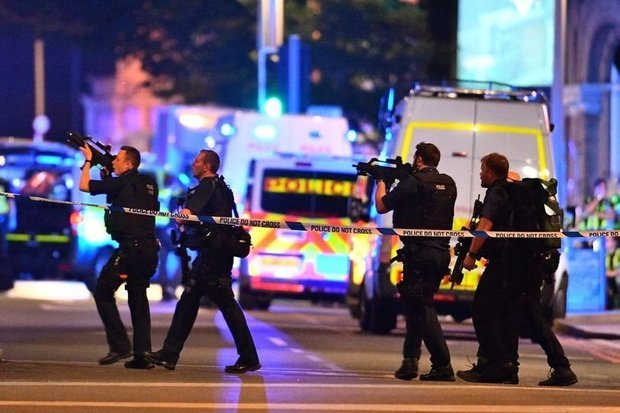 She told the Old Bailey she will never tell their children what kind of man he was, saying: “He’s dead to us.

“I mourned for the families. Nobody knows this but I went to the bridge and laid flowers for the victims’ families.”

Ms Rehman also revealed she went to London Bridge and laid flowers for the victims.

She said: “Nobody knew I was his wife. I was there. My kids will never know where his (Butt’s) grave is but I was mourning with the rest of London on that bridge.”