A BRIT who refused to wear a face covering on a train ride home after work in Singapore could a face six-month prison sentence.

Dad of two Benjamin Glynn, 39, was locked up for 28 hours before being given bail after a nosy commuter filmed him travelling without a mask and posted it on Facebook. 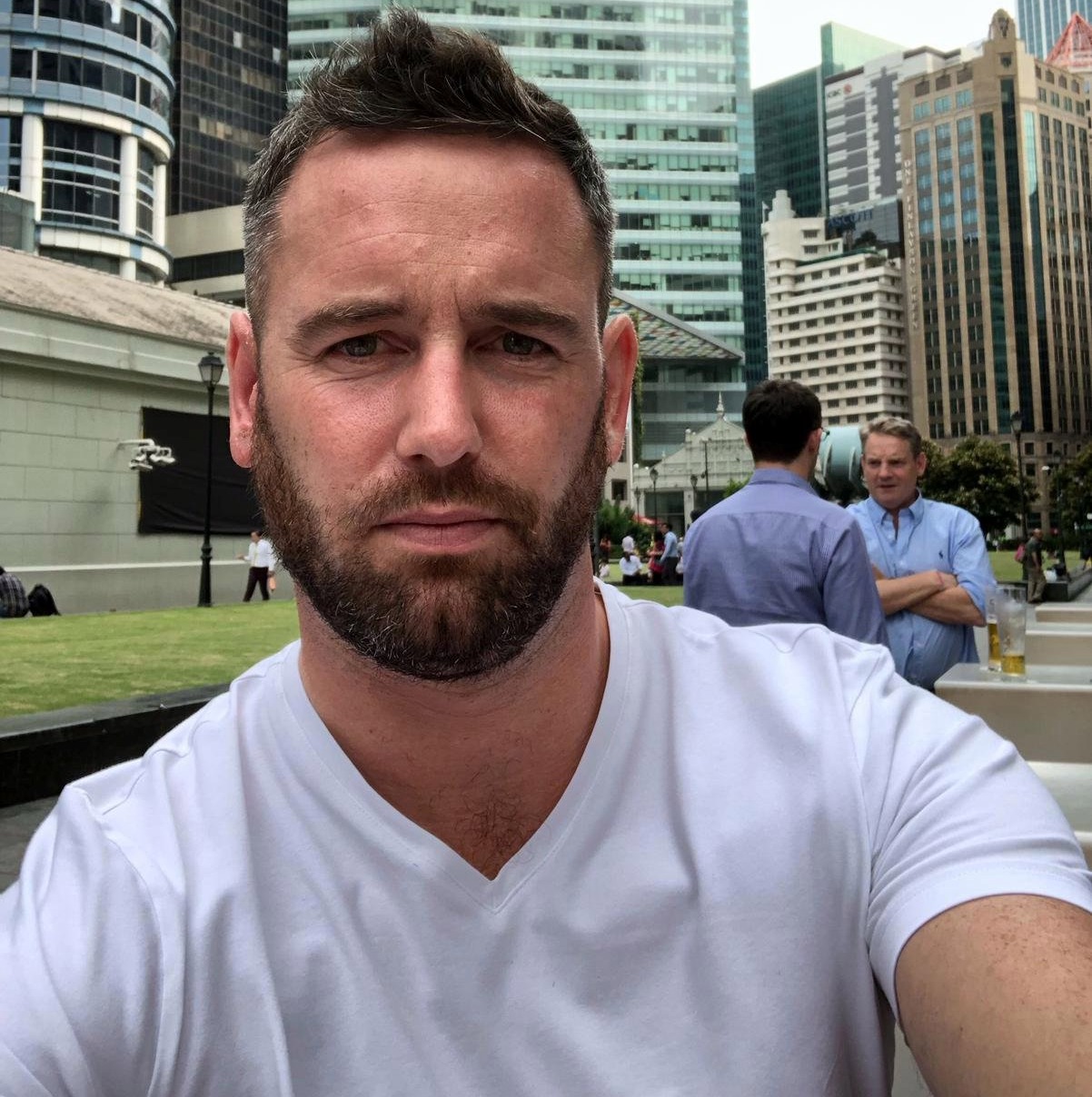 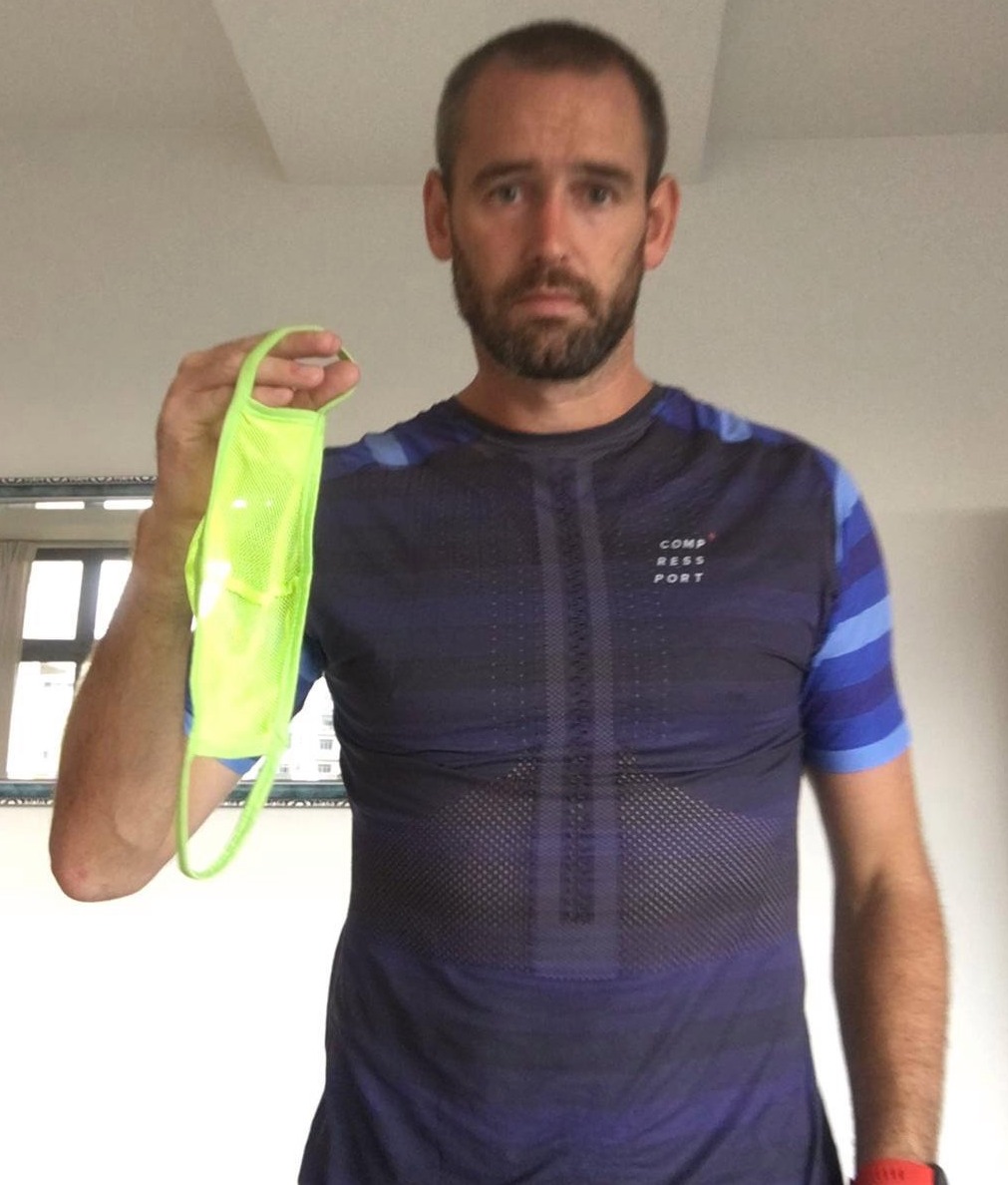 Hours later, Singapore police arrested the gung ho Brit at his home and charged him with a public nuisance offence.

The-39-year-old North Yorkshireman thinks masks are pointless and so didn't wear one while taking the train home from work one afternoon.

The recruiter claims officers said he faces up to six months behind bars, if found guilty.

Glynn's passport was confiscated, meaning he couldn't return to the UK as planned with his partner and two children – aged five and two.

He also lost a new job he was due to start in the UK and fears he could have to spend as much as 12 months on bail before his trial.

The Foreign, Commonwealth and Development Office, is assisting him.

The Englishman said: "I had no idea anyone had even been filming, but it turned out a video of me unmasked on the late train home from work surfaced online.

"The police obviously saw it and the next day they were at the door. 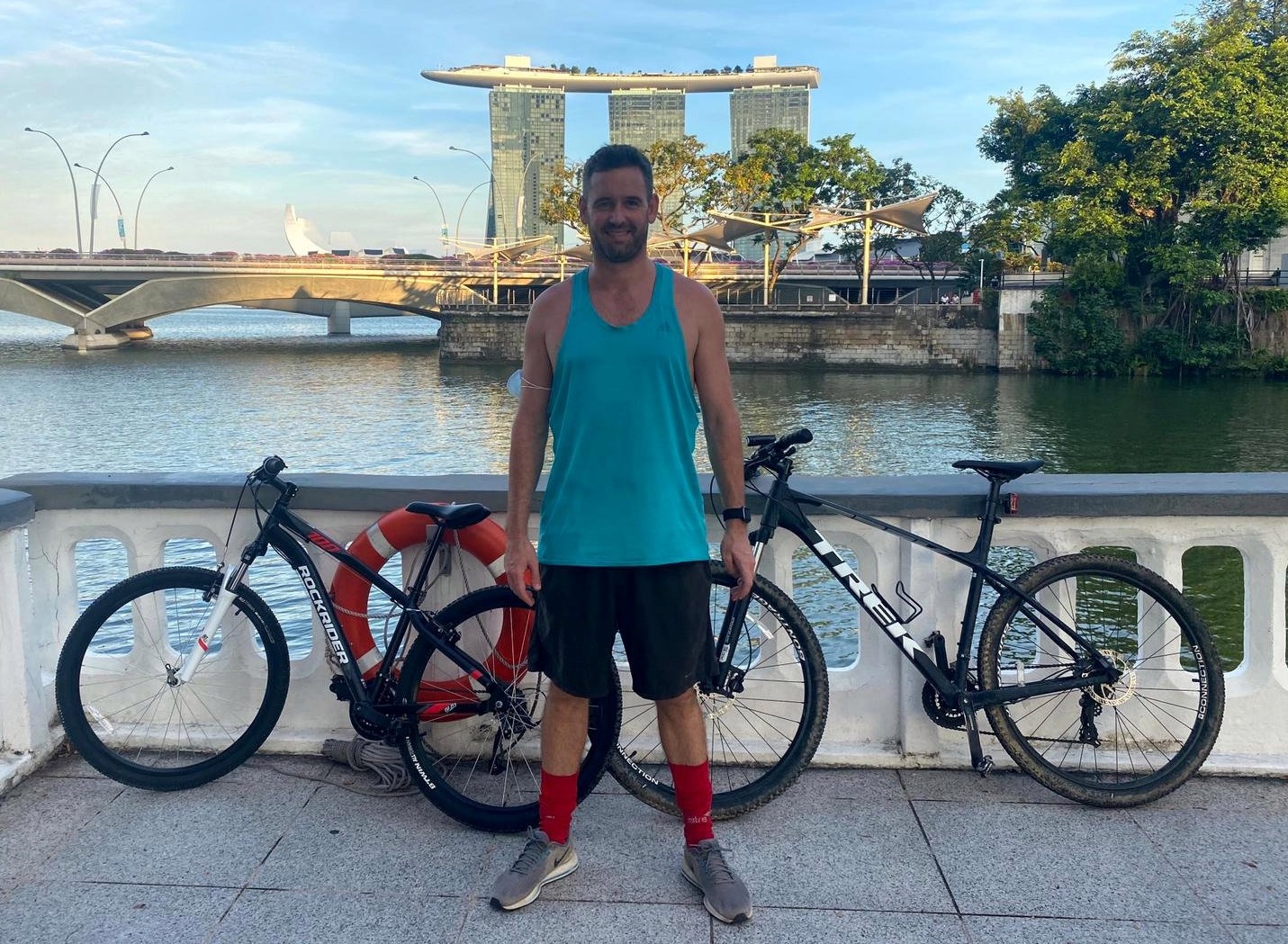 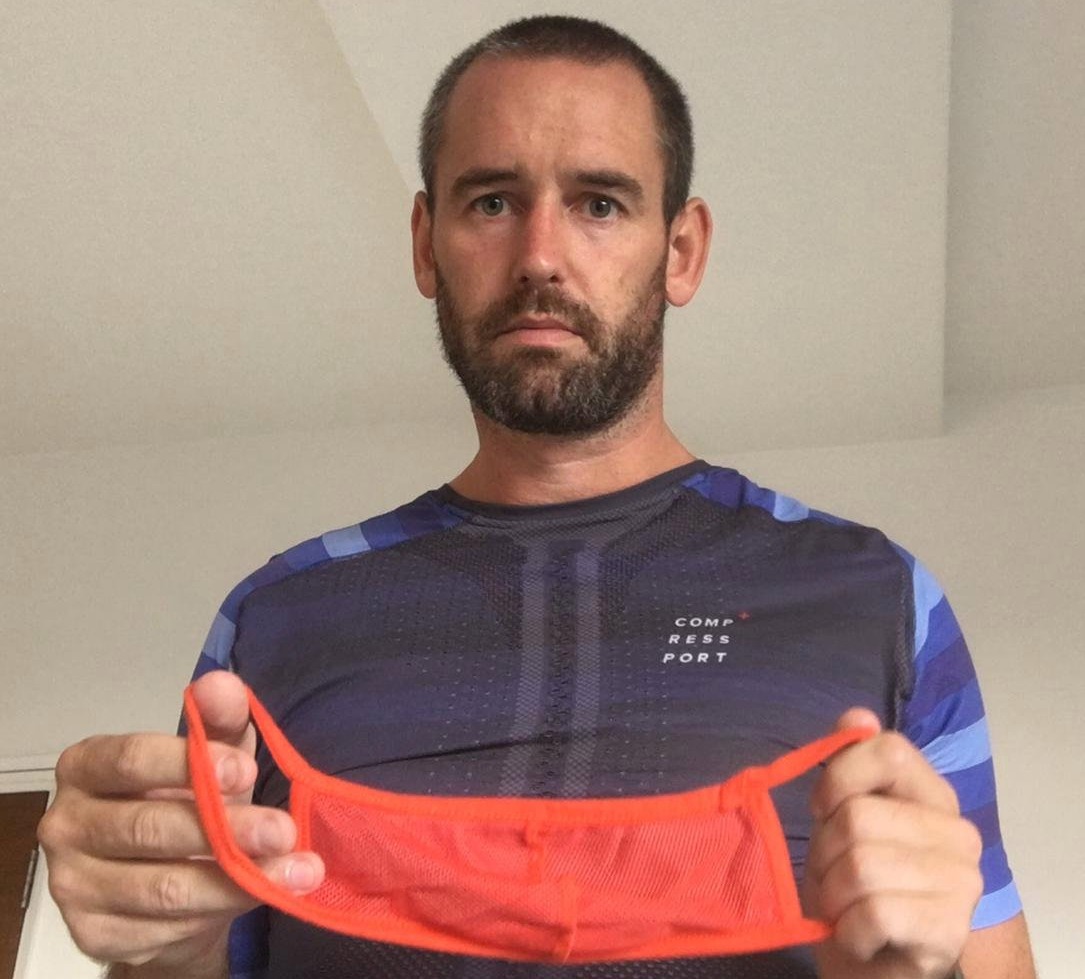 "I don't believe there is any evidence that masks protect you from Covid-19.

"Normally I would just tell people I'm exempt and it had never posed any issues before.

"But now I'm stuck here without my family and I don't even know when I will appear in court, never mind what my sentence will be.

"All for something I don't even believe in."

The expat had been working for a Singapore branch of a British recruitment company since January 2017.

Weeks before he was due to return to the UK for a new job, he was filmed without a mask near Raffles Place, the financial district of Singapore, on May 7.

In Singapore it is mandatory to wear a mask when residents leave their homes, with very few exceptions.

"I never normally wear a mask but this is the first time it has been an issue," he said.

"I had no idea anyone had even been filming until the police were at the door – I've never even seen the video because it was removed before I had chance."

Police knocked on his door on the evening of May 8 and arrested him while his family were asleep, he said.

The anti-masker spent two days in a holding cell before being released the following Monday on bail.

He said officers warned him it could take 12 months for the case to come to trial, and he will face up to six months in jail if he is found guilty.

The baffled Brit, whose family returned to Leeds on May 31, said: "This whole situation is ridiculous.

"I want to leave the country anyway – just let me go!

"I think it's insane that I am facing a trial at all, just for not wearing a mask."

He is now out of work because he was due to transfer to a position back in the UK, which has now been revoked.

"It's a horrible situation to be in when I don't know when I can next see my family," he said.

"Especially when I don't even believe masks stop the spread of the virus in the first place.

"I honestly believe it's a hoax – I don't feel there is any evidence to show mask-wearing is effective in any way.

"From a scientific basis, I think it's nonsense.

A spokesperson for the Singapore Police said: "As information related to police investigations are confidential in nature, we are unable to comment further on the case."

A spokesperson for the Foreign, Commonwealth and Development Office said: "We are assisting a British man who is awaiting trial in Singapore, and have been in contact with the local police about his case."