London: Hilary Mantel, the Booker Prize-winning author of the acclaimed “Wolf Hall” saga, has died. She was 70. 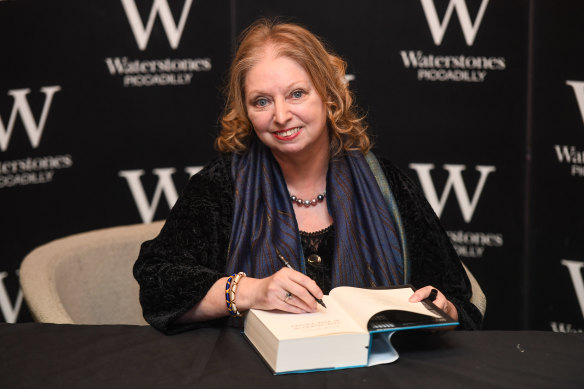 Hilary Mantel died peacefully according to her publishers.Credit:Getty Images

Mantel is credited with reenergising historical fiction with “Wolf Hall” and two sequels about the 16th-century English powerbroker Thomas Cromwell.

The publisher said Mantel was “one of the greatest English novelists of this century.”

“Her beloved works are considered modern classics. She will be greatly missed,” it said in a statement.

Mantel won the Booker Prize twice, for “Wolf Hall” in 2009 and its sequel “Bring Up the Bodies” in 2012. Both were adapted for the stage and television.

The final instalment, “The Mirror and the Light,” was published in 2020.