IT TAKES just 14 seconds for someone decide if they like a Christmas gift – and whether it will be kept, returned or re-gifted.

A poll of 2,000 adults discovered 60 per cent have at some point returned – and even re-gifted – items they have received over the festive period. 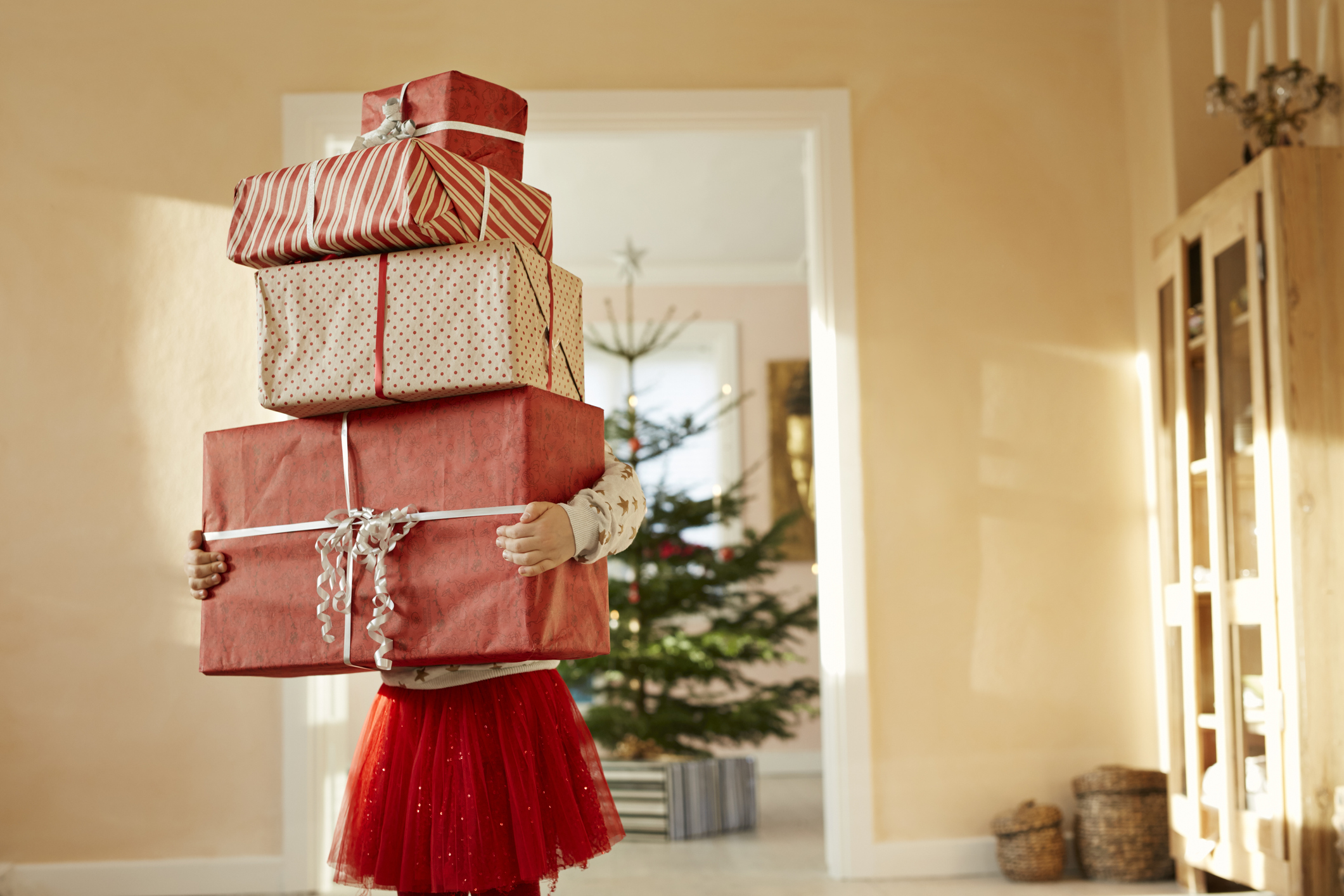 Pyjamas ranked as the most likely gift to be sent back once the shops reopen after the big day. Deodorant and shower gel sets often end up under another Christmas tree.

But while an honest 19 per cent will be open about their disappointment, almost seven in 10 (69 per cent) will pretend they love it.

Despite some finding it hard to hide their disappointment, 84 per cent are always thankful for receiving a gift – regardless of whether they want it or not.

And more than four in 10 (43 per cent) are more likely to instantly love a Christmas present if it is personalised to them.

The research was commissioned by VistaPrint, which has teamed up with psychologist Honey Langcaster-James.

She said: “Psychologically speaking, these findings are in line with what we know about how emotional the practice of gift-giving can be.

"Our emotional responses to gifts are often very quick and can almost seem to be instantaneous at times.

"This is because the meaning of a gift is far more important than the gift itself.

“The first impression we get when we open a gift, often impacts how quickly we respond to a gift’s meaning, and how we appraise its purpose and value.

“If someone sends you a gift that is aligned with your personality, or feels like it could only have been gifted to you, then there is a greater chance someone will instantly make a connection through the gift and its meaning.

“This is because a well-thought through gift shows it has been given through genuine care, rather than social convention."

The study also found that last Christmas, the average person received two gifts they didn’t actually want, and six in 10 even claim to have their re-gifting pile of presents sorted before Christmas Day is over.

For an unfortunate 34 per cent who have re-gifted, they were left embarrassed after they were caught in the act by the person who brought them the present.

To avoid being caught red-handed re-gifting, eight in 10 have taken unwanted Christmas presents to the charity shop.

It also emerged that overall, an average of four hours is spent choosing the perfect gift for someone at Christmas.

And for 74 per cent, nailing the perfect present for a loved one helps to make them feel closer and more connected.

Emily Shirley, general manager of Vista UK & Ireland, said: “There are few better feelings over the festive period than seeing someone open a present which they love – but sometimes that can be more difficult than it seems.

“What this research clearly shows is how easily we can end up in a ‘re-gifting cycle’, where impersonal gifts are passed from one loved one to another.

"It’s why we want to help customers find the ultimate ‘unregiftable’ presents that show their loved ones just how much they care.”

How to pick the perfect present

To help customers avoid any awkward re-gifting incidents this year, VistaPrint has partnered with Honey Langcaster-James to share her top tips on getting a gift the recipient will love.

Even when a gift itself is relatively inexpensive it can be of great value if it’s seen as personal or involving effort, time or thought. So think about what someone has told you that they love, enjoy or value, or perhaps some shared moments of joy or fun in your relationship in the past. A personalised gift would help convey the fact that you haven’t just picked something up in the sales, but actual thought has been put into it. This will give the impression you really care.

2. Make sure the tone is in harmony

Consider whether the gift you’re giving hits the right tone for the occasion. Think about whether to go for funny, poignant, romantic or practical for example. Either way, think about whether the gift is appropriate for their lifestyle and general activities, otherwise you may risk misjudging the tone, or the person, and your gift might end up seeming insensitive or thoughtless, even though it was well-intentioned.

What you write on your gift tag, or in the card or note which accompanies your gift, can be just as impactful and meaningful as the act of gift-giving itself, in fact sometimes more so. You could send someone something as a gift which to anyone else might seem very odd or random, but if you include a note saying, “I saw this and it reminded me of that time we did x…” then it could turn a gift into something really special and poignant.

“People often underestimate the value of nice present wrapping and extra care and attention being invested into how you present a gift. Gifts often remain unwrapped for some time, e.g. under the Christmas Tree, and can be enjoyed even before opening, so spending time on making your gift look beautiful, wrapping it in personalised paper, or making it meaningful in some way can add another level to your gift.”