A LIVERY cab driver is accused of raping a 12-year-old girl in the backseat of his car after he was asking to take her home.

The horrific incident Monday happened after the girl's relatives ordered a for-hire vehicle to drive the young victim from one location to another. 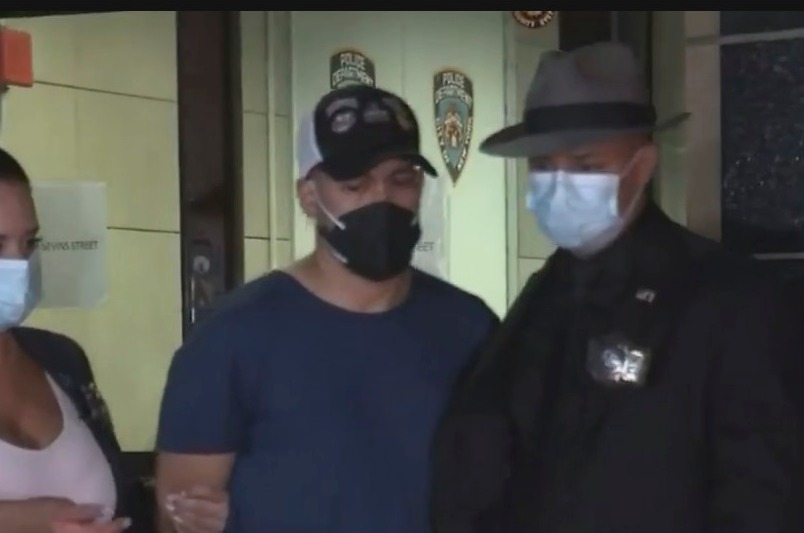 According to the NYPD, the girl was put in the livery cab by her parents in Fort Greene Park around 5 pm on Monday.

She was supposed to be driven straight to her grandmother's home in Bedford-Stuyvesant.

At some point during the three mile trip, the girl said, the driver parked, entered the backseat of the vehicle and raped her. 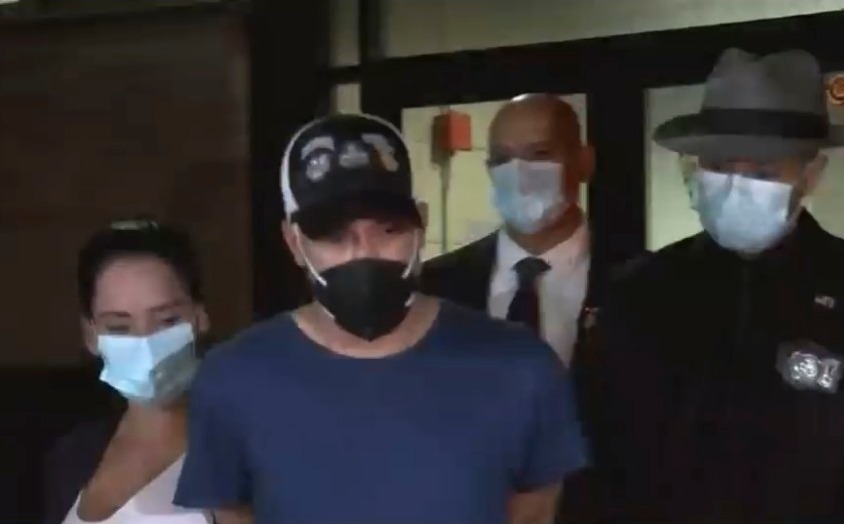 Martinez then got back into the front seat and continued driving her to the destination, police said.

The girl was taken to Woodhull Hospital on Monday night and police were called there about 8.45 pm.

Police were able to track down Martinez through his Brooklyn-based employer, Evelyn Car Services.

Speaking with NYC news outlet Gothamist, the general manager of the car service, Liz Bahnasy, said: "I can't answer if he raped her. I can tell you that I've never had any complaints about him."

She added that Martinez has worked at the company for about a year.

The NY Post reports that Martinez was fired from his job.

08/12/2020 World News Comments Off on Cabbie ‘shockingly rapes girl, 12, in back of car on side of the road after relative put her in car to go home’
Recent Posts
We and our partners use cookies on this site to improve our service, perform analytics, personalize advertising, measure advertising performance, and remember website preferences.Ok