(Reuters) – California utilities regulator has opened a case to evaluate and consider penalties against power and gas utility PG&E Corp for its involvement in the fierce wildfires that killed 46 people in Northern California’s wine country in 2017. 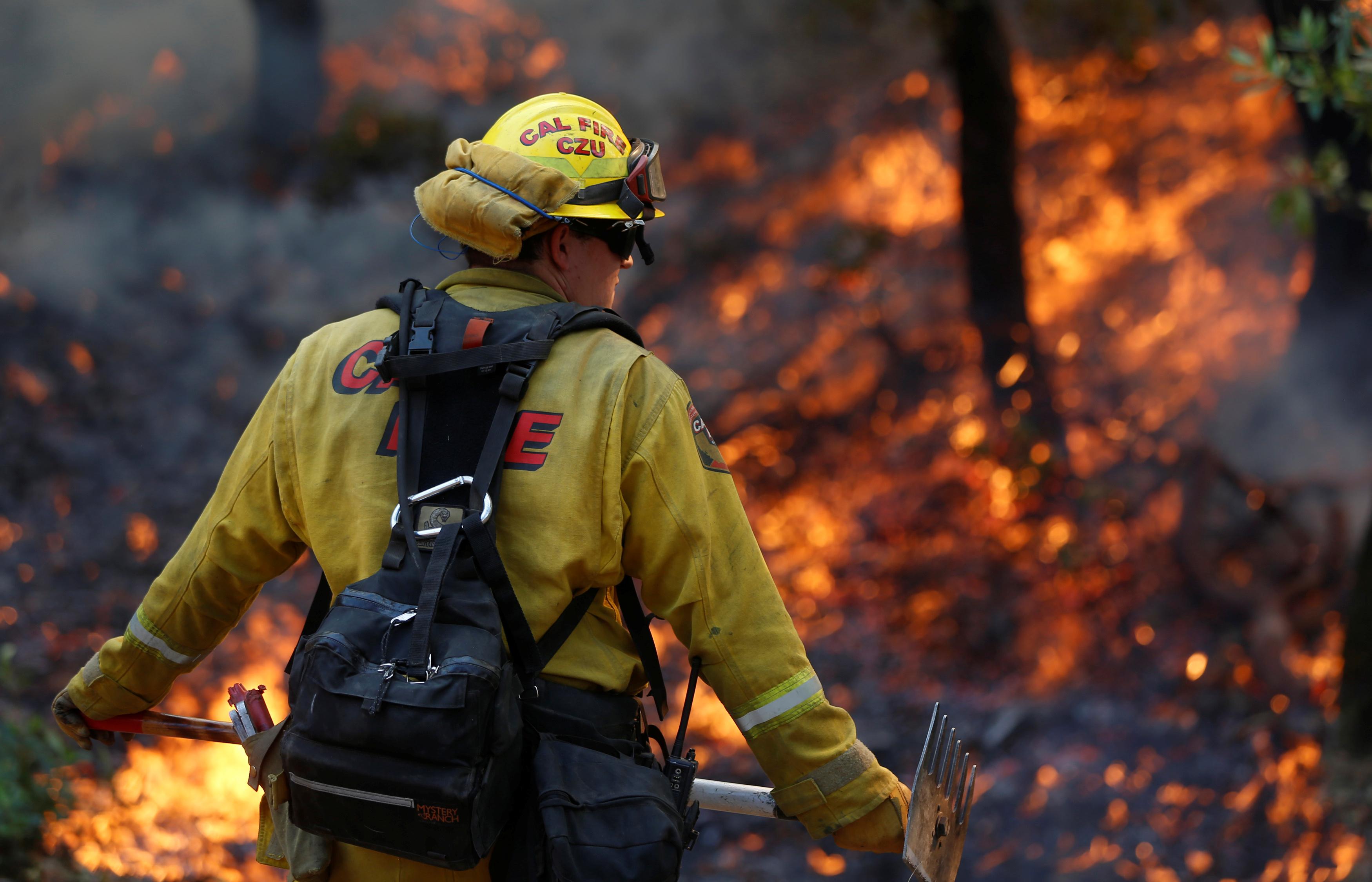 The proceeding will evaluate findings in the California Public Utilities Commission’s (CPUC) Safety and Enforcement Division (SED) investigation into whether PG&E violated any rules during the wildfires, CPUC said Thursday.

The regulator said an investigation into the wildfires by SED found that PG&E failed to follow best industry practices, and that there were “various deficiencies in its vegetation management practices and procedures and equipment operations in severe conditions.”

“PG&E’s violations during the 2017 fire siege are extensive and disturbing, and go to basic requirements, such as the failure to maintain adequate records,” said CPUC Commissioner Clifford Rechtschaffen.

“We will consider all appropriate sanctions in response.”

The CPUC also ordered the utility to provide a report on its operations of its electric facilities and to take “immediate corrective action.”

PG&E said it was reviewing the CPUC’s order and SED’s findings in the wildfires, adding that it would “fully cooperate” with the investigation.

CPUC also asked PG&E to create a mobile application for the public to report issues with utility poles.

The San Francisco-based utility filed for bankruptcy in January, citing potential civil liabilities in excess of $30 billion from the North Bay fires and a separate 2018 blaze that killed 85 people.

“We understand and recognize the CPUC’s concerns, and acknowledge that while we have implemented significant additional wildfire mitigation measures following the devastating 2017 and 2018 wildfires, there is still more work todo and we are committed to doing it the right way,” PG&E said in a statement.

PG&E has named a new chief executive officer and revamped its board this year. It has also said it would significantly expand the practice of shutting off power to communities at risk of wildfire when conditions demand it.