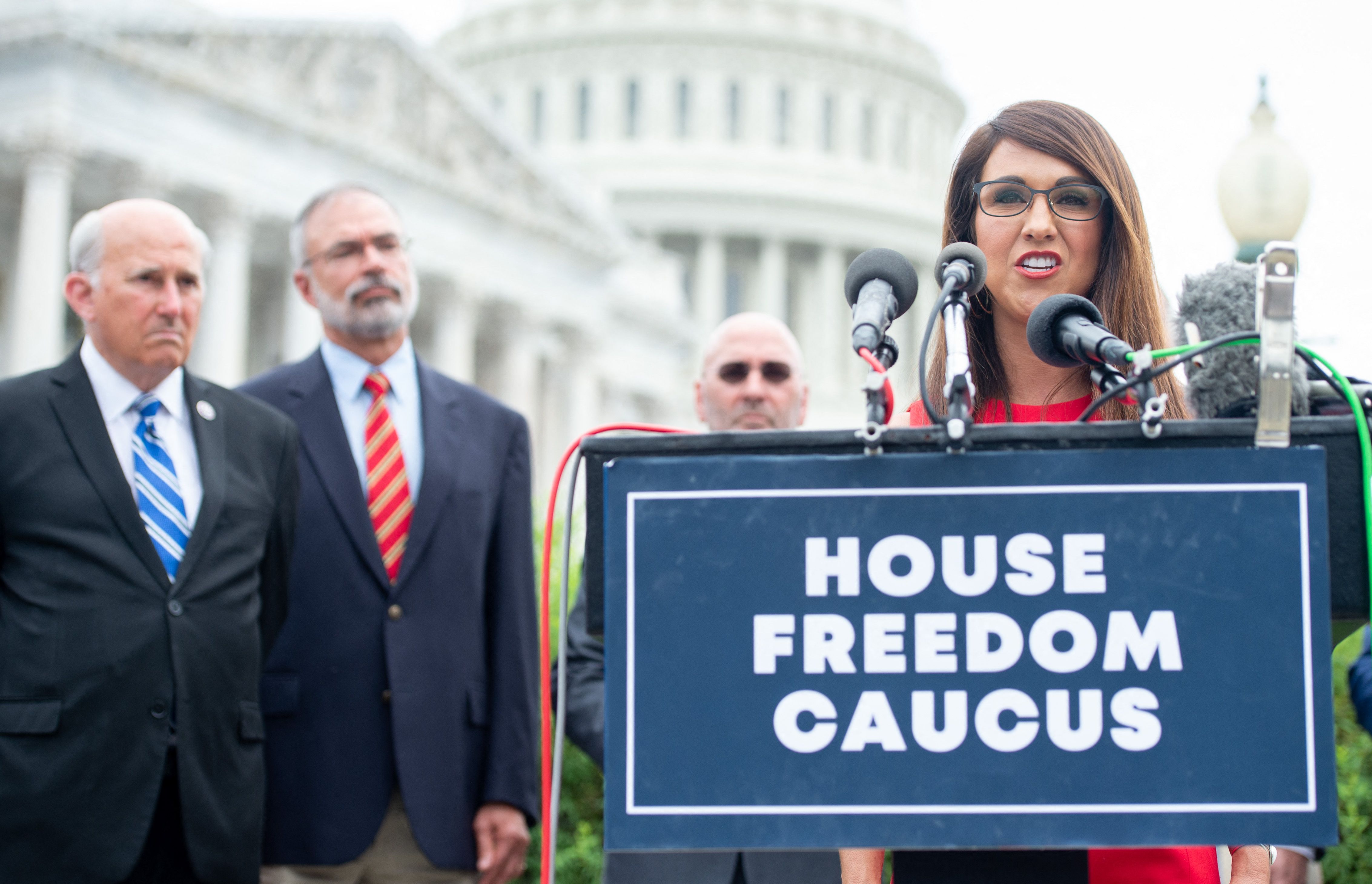 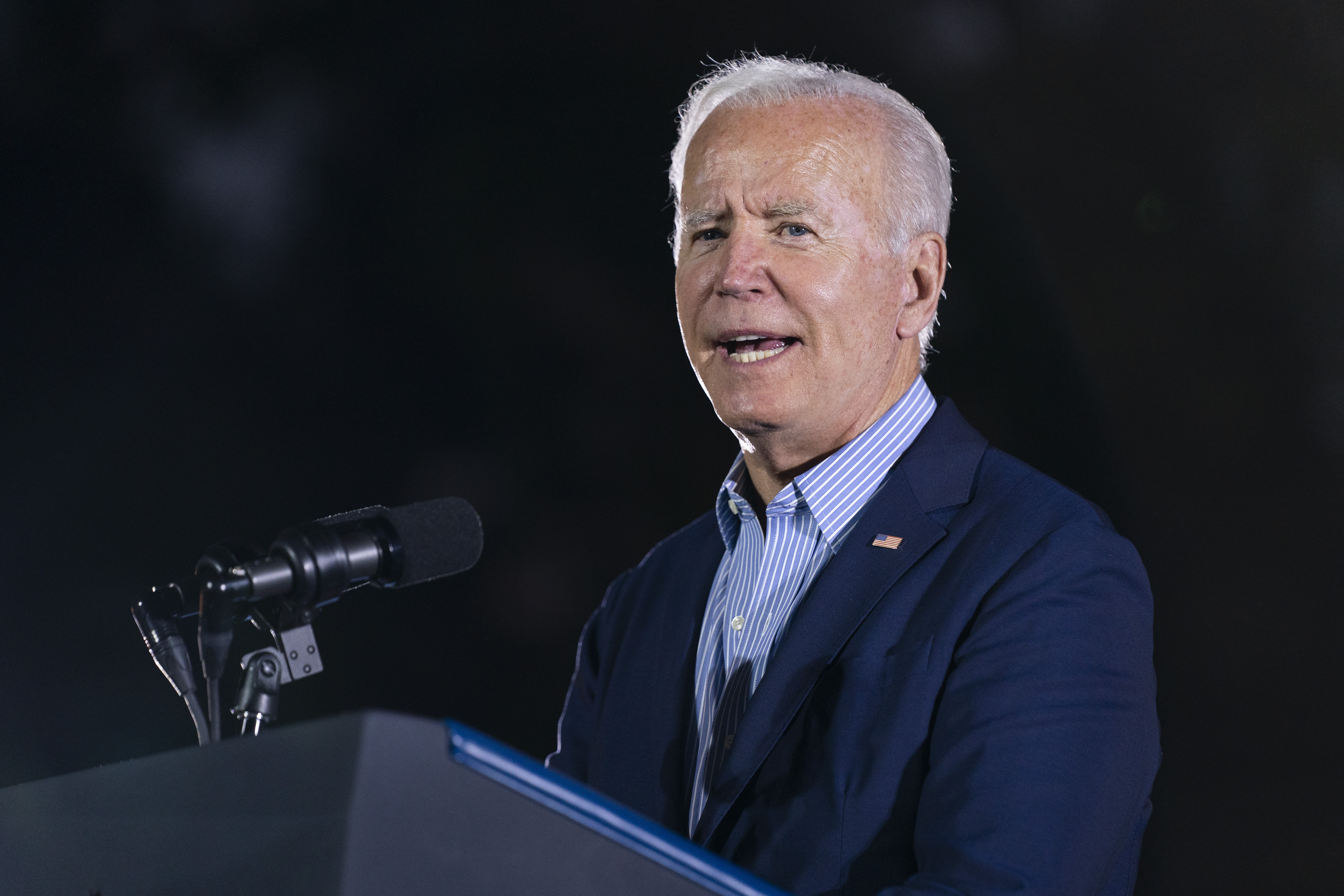 Boebert also suggested that politicians should look to Christianity for orders, The Independant reports.

'TIME FOR THE CHURCH TO SPEAK UP'

She added: "We should not be taking orders from the government, the government needs to be looking at the church and saying "how do we do this effectively?'

"Are we going to declare that God removes these unrighteous politicians — these corrupt, crooked politicians — and installs righteous men and women of God?

"It's time the church speaks up."

Boebert had been at the right-wing Truth & Liberty Coalition conference on Saturday.

Marjorie Taylor Greene had last week argued Biden needs to be "convicted and removed" from office.

Pressure is growing on Biden after America's longest war came to an end last month.

It was reported last week that a number of other Republicans had been pushing for Donald Trump to help them impeach Biden.

The former president then called for "weak" Biden to be impeached, saying his successor is not capable of handling foreign affairs.

Trump said in a campaign email to his followers: "I knew Biden wasn’t capable of handling our foreign affairs (among many other things), and now everyone is paying the price."

Freedom Caucus Chairman Andy Biggs (R-AZ) said: "We call upon, most somberly, the resignation of this president, Joe Biden."

Rep. Clay Higgins (R-LA), said calling on Biden to resign was “the appropriate step prior to pursuing impeachable offenses, which ha[ve] occurred."

The speed with which the Taliban captured Kabul caught the Biden administration by surprise and the president faced condemnation at home and abroad for his handling of an evacuation that unfolded in chaos.

College students across the US have been chanting "f*** Joe Biden" at football games.

A poll from earlier this month shows that Donald Trump would narrowly beat Biden if there was a re-run of last year’s presidential election.

The president has seen his approval ratings tank in the wake of the Taliban takeover of Afghanistan.

It fell to 43 percent, according to a poll conducted by NPR, PBS NewsHour, and Marist.

Biden's approval rating stood at 49 percent in August, according to the pollster.

Meanwhile, Trump continues to tease about a potential return to the White House, cranking up his public criticism of the Democrat.