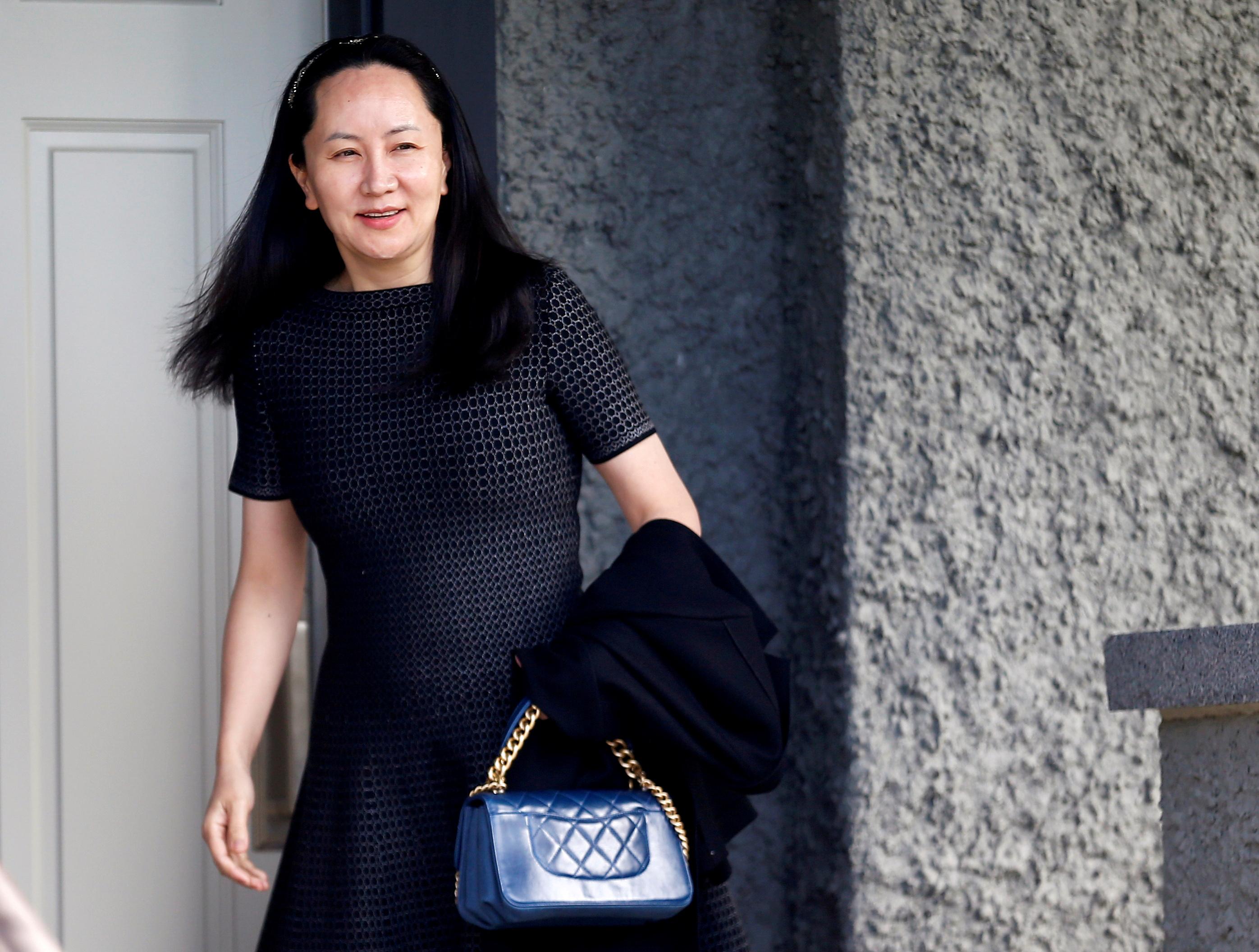 OTTAWA (Reuters) – Canadian authorities have set a June 6 court date to discuss technical issues concerning the extradition case against Huawei Technologies Co Ltd executive Meng Wanzhou, but she will not be in court, the federal justice ministry said.

Meng, detained by Vancouver police on a U.S. warrant last December, is still waiting to learn when the extradition proceedings will formally start. She had been due back in court on Sept. 23.

In a statement, the justice ministry said the June 6 hearing would set court dates beyond those that have already been agreed in September and October. It would also discuss elements of the extradition case, the ministry added, but gave no details.

“These court dates are not the start of the extradition hearing, which has not yet been scheduled,” it said.

Meng’s lawyers last month said they would seek a stay of extradition proceedings in part based on statements by U.S. President Donald Trump about the case, which her lawyers say disqualifies the United States from pursuing the matter in Canada.