CONSERVATIVE pundit Candace Owens said the president is intentionally fostering illegal immigration to "change the demographics and get votes."

Appearing on controversial talk show host Tucker Carlson's show, Owens said "politicians that want to get them in so that they can change the demographics and get votes" in regards to increased immigration. 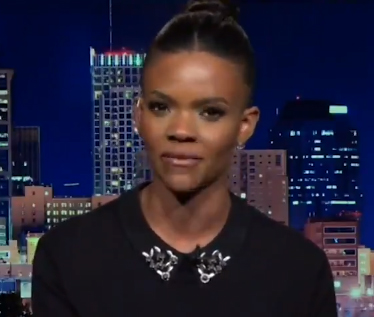 Owens continued down the tirade, saying she recently interviewed an undocumented woman who gave the impression that immigrants were choosing to come because of relaxed procedures in the US.

"They were very honest with me and they said that during this journey and they particularly came from Guatemala," she said.

"That it was more harrowing to go through Mexico because the Mexico police kept trying to stop the flow of illegal immigration," Owens added.

"Once you get to America, it's essentially a finish line, because it's so organized, and it's so systemic," Owens went on. "So even though this individual entered in through California, as soon as you get into American SUV is waiting and took her to a location a house basically a safe house." 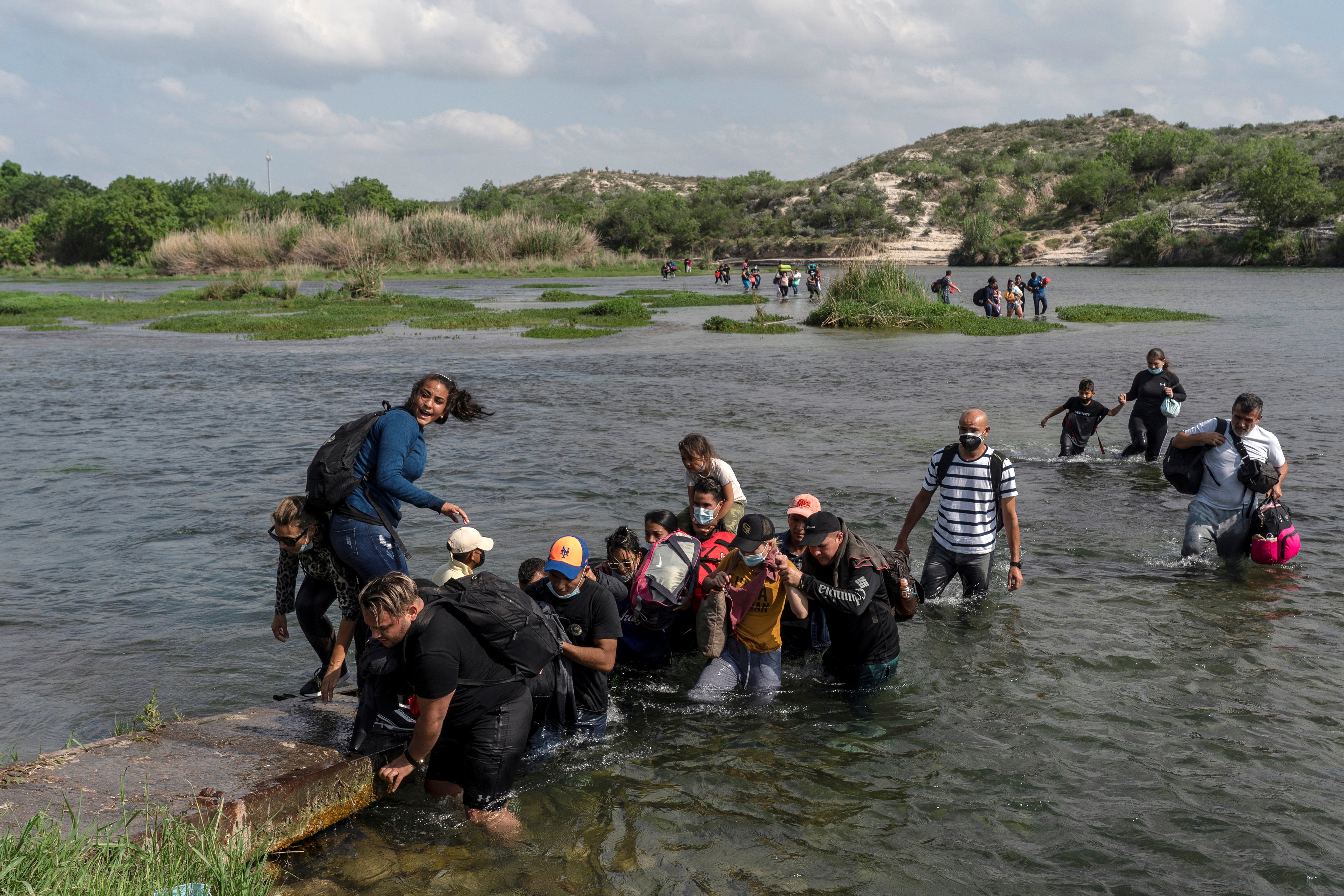 When Carlson said that he and Owens and other conservatives have come under fire for their views, Owens said it was only because those don't want their political maneuvering to be known.

"You're right they get hysterical because they don't want people to listen to what we're talking about," Owens responded.

The pundit said these migrants are going to majority Republican states in recent years, saying it bolsters the theory of demographic change.

"That's a fascinating crucial piece of this," Owens said. "Now she entered this country 10 years ago. Since then, Virginia has gone blue, we know that the Biden administration is having planes enter Chattanooga."

"When Trump got into office with our talking about stopping the flow, they really got upset," she said.

"They got very angry because there has been something that has been going on in terms of trafficking over the border to change demographics of this country for a long time."

"It is not a conspiracy theory, it is the truth," she went on, sayinng Democrats "are not they're not concerned about fixing the crisis, they're concerned about accelerating a plan, a plan that went into motion a very long time ago, and Americans need to wake up into it because you are correct. It is an invasion."

Earlier this week, Vice President Kamala Harris said illegal immigration was not welcome in the US, saying immigration was one of the Biden-Harris administration's "highest priorities."

"I came here to be here on the ground, to speak with the leader of this nation around what we can do in a way that is significant, is tangible and has real results," she said.