Hatem is poised to make the switch to Celtic Park after reports the club have agreed a £1.6million deal for the Israeli with club Hapoel Be’er Sheva.

But he comes to Scotland with a tragic backstory.

He revealed in an interview his brother, Muhammad, died 11 years ago and that he dedicates every game to him.

Hatem said: “My brother died in my arms. The death ruined my family and my father never managed to recover.

“He was only 15 years old and came with me to training one day. 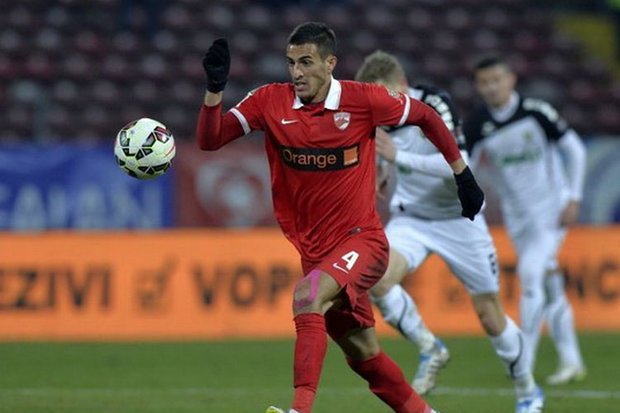 “I carry the financial responsibility of the whole family now. I cannot afford not to succeed in football.

“My brother’s death shaped my character and my success prevented the family from being crushed.”

Celtic are looking to boost their squad after winning their eighth consecutive title.

His signing will come after other additions including Christopher Jullien from Toulouse for around £7m.

07/18/2019 World News Comments Off on Celtic target set to join for £1.6m says brother died in his arms after truck tragedy
Recent Posts