A CEMETERY worker allegedly raped and strangled an 11-year-old paper girl- just nine months after he was released from jail.

Police said Artem Osipov, 40, confessed to killing Polina Skovorodchenko and burying her body in a shallow grave in a forest in Russia. 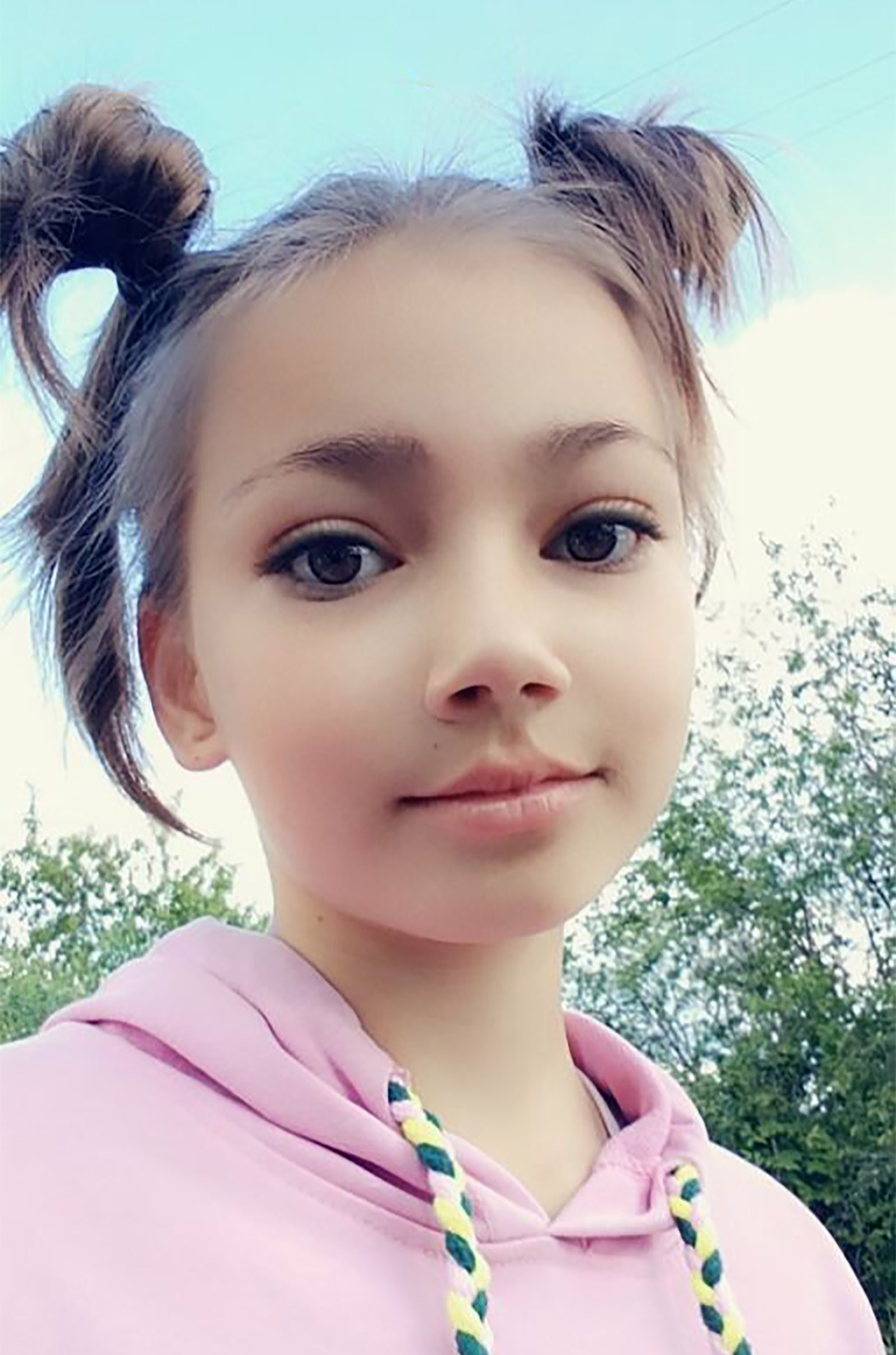 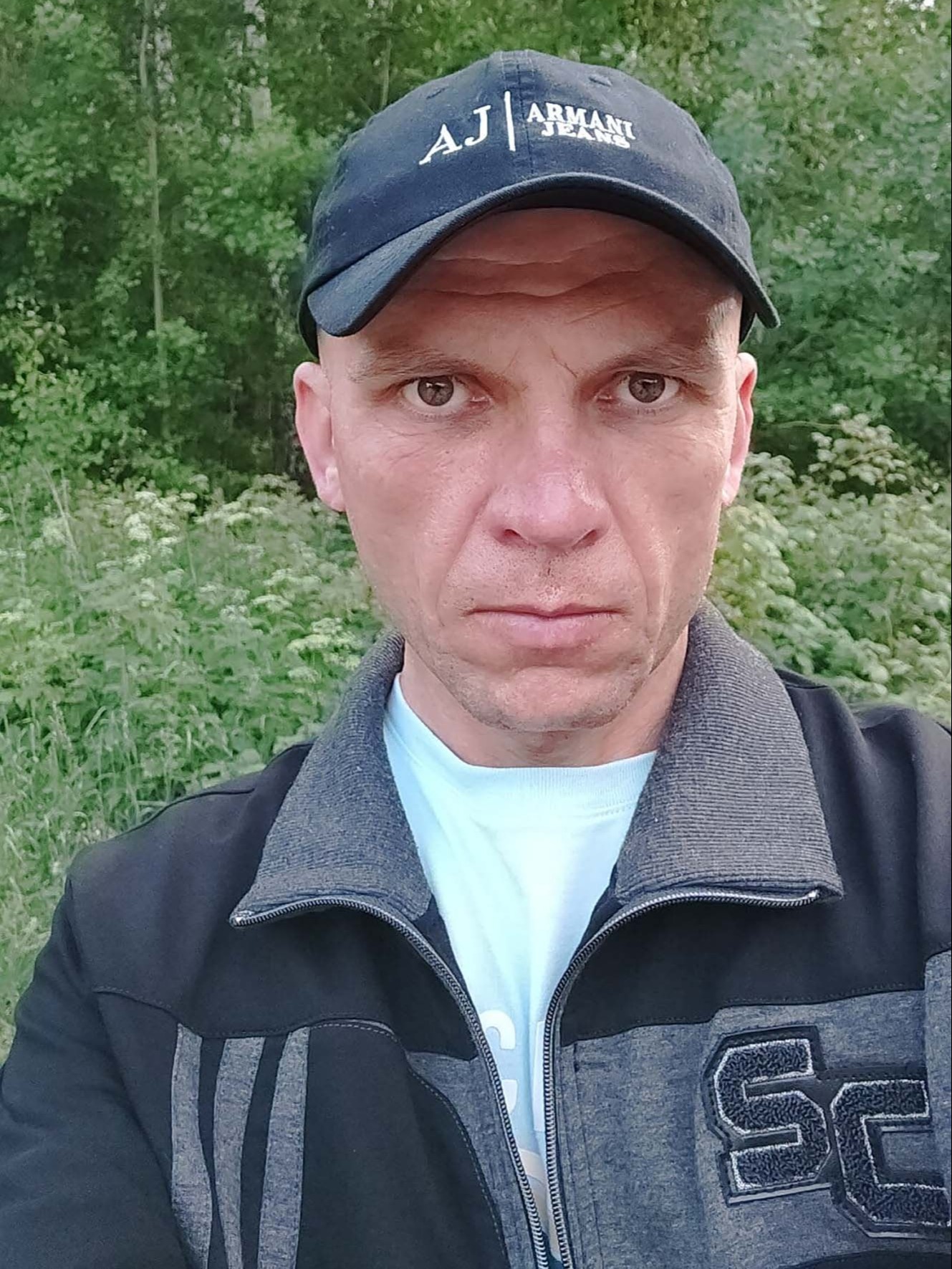 Polina’s mother Alyona, 34, called police after the schoolgirl failed to return home in the early evening.

Relatives said she had been delivering a local free newspaper in the snow-covered streets of Asbest when she went missing, reports 360TV.

Her body was found three days later when CCTV footage indicated convicted murderer Osipov was the suspect and police arrested him.

The Russian investigative committee said: “He met the girl on the street, talked to her.”

He took her to his home, possibly promising her she could deliver the papers to his block of flats, investigators said.

“He got rid of the body of the deceased in the dark, taking it to a site near his home.

“The suspect hid the body of the dead girl in the ground, covering it with tree branches.”

They added: “Subsequently, he committed violent acts of a sexual nature against the victim and strangled her.

Osipov confessed to raping and killing Polina in a random attack, investigators said.

“The man also showed the place where the body of the murdered girl was hidden,” said the committee.

In February Osipov was released from a 15 year prison sentence for murder.

He also has previous convictions for robbery, theft and drug trafficking.

The freed killer was meant to be under close supervision by police when he attacked the girl, say reports.

Video showed the suspect in a court custody hearing. He faces life in jail if convicted.

Polina's stepfather Denis said: ”We demand that he is never released.

“He did such a bad thing, raping and killing a child.

“What other punishment could he have?”

Another relative added: “We want him to live and suffer a long time.

“Death would be too mild a punishment for him.” 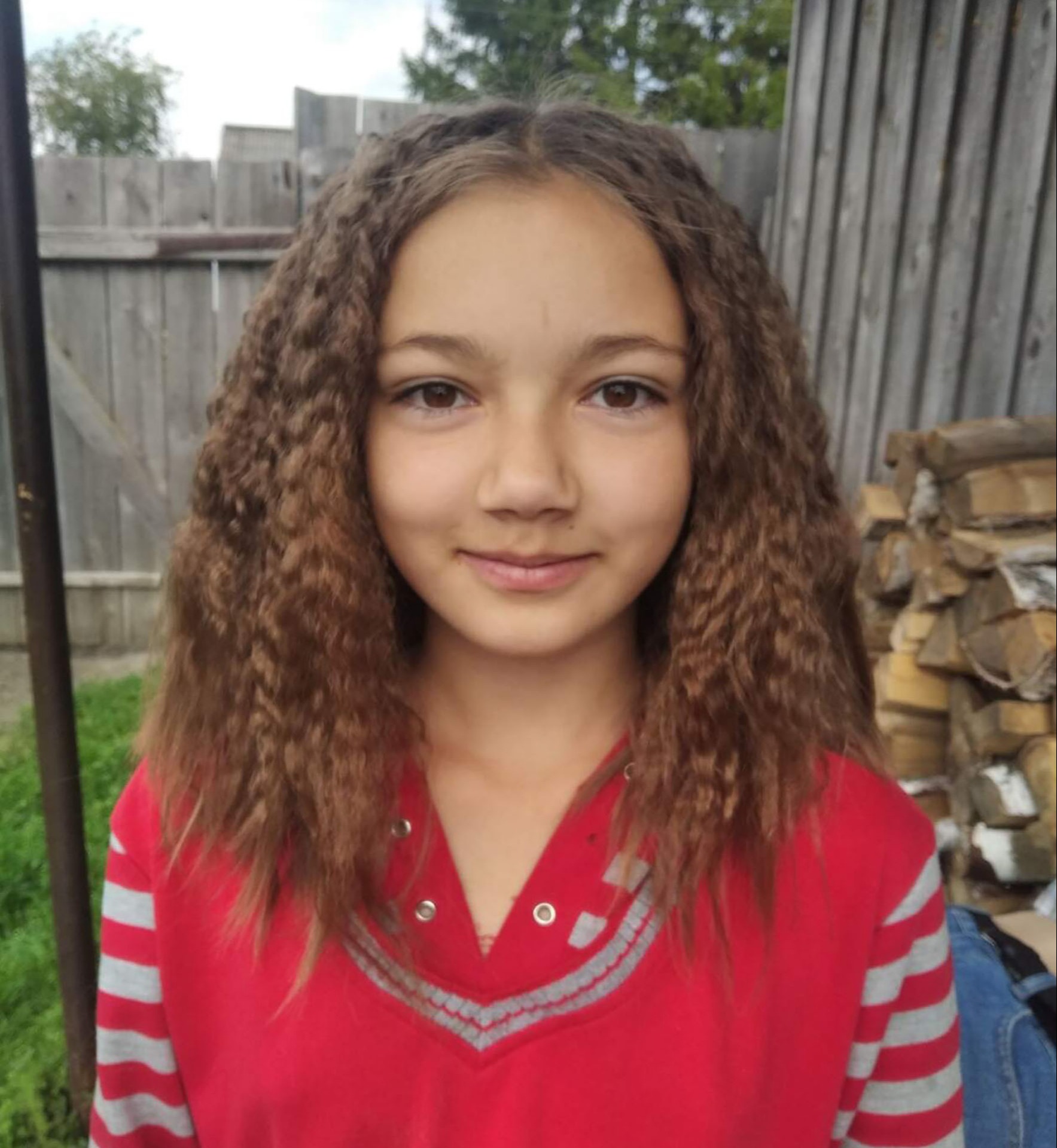 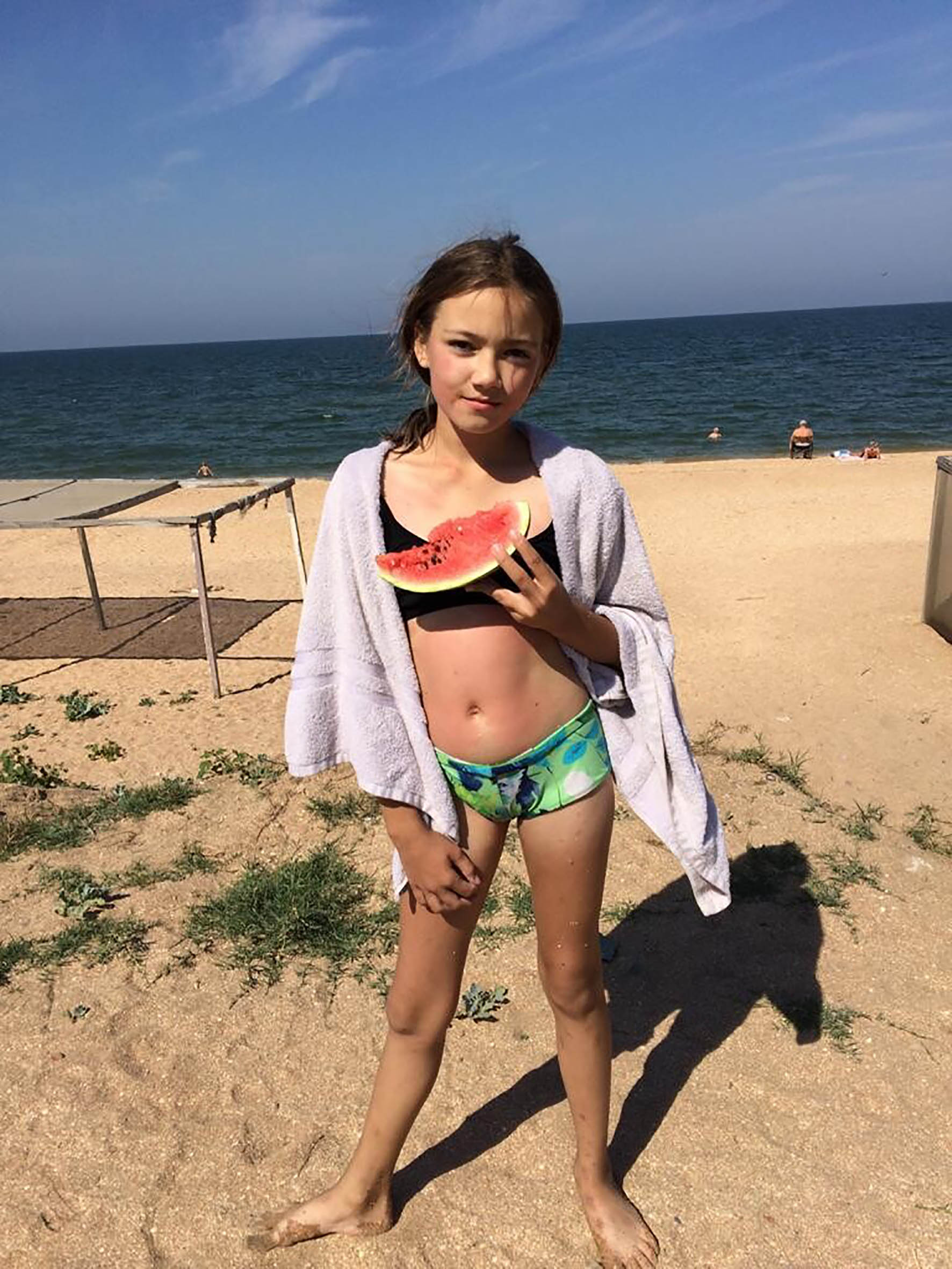 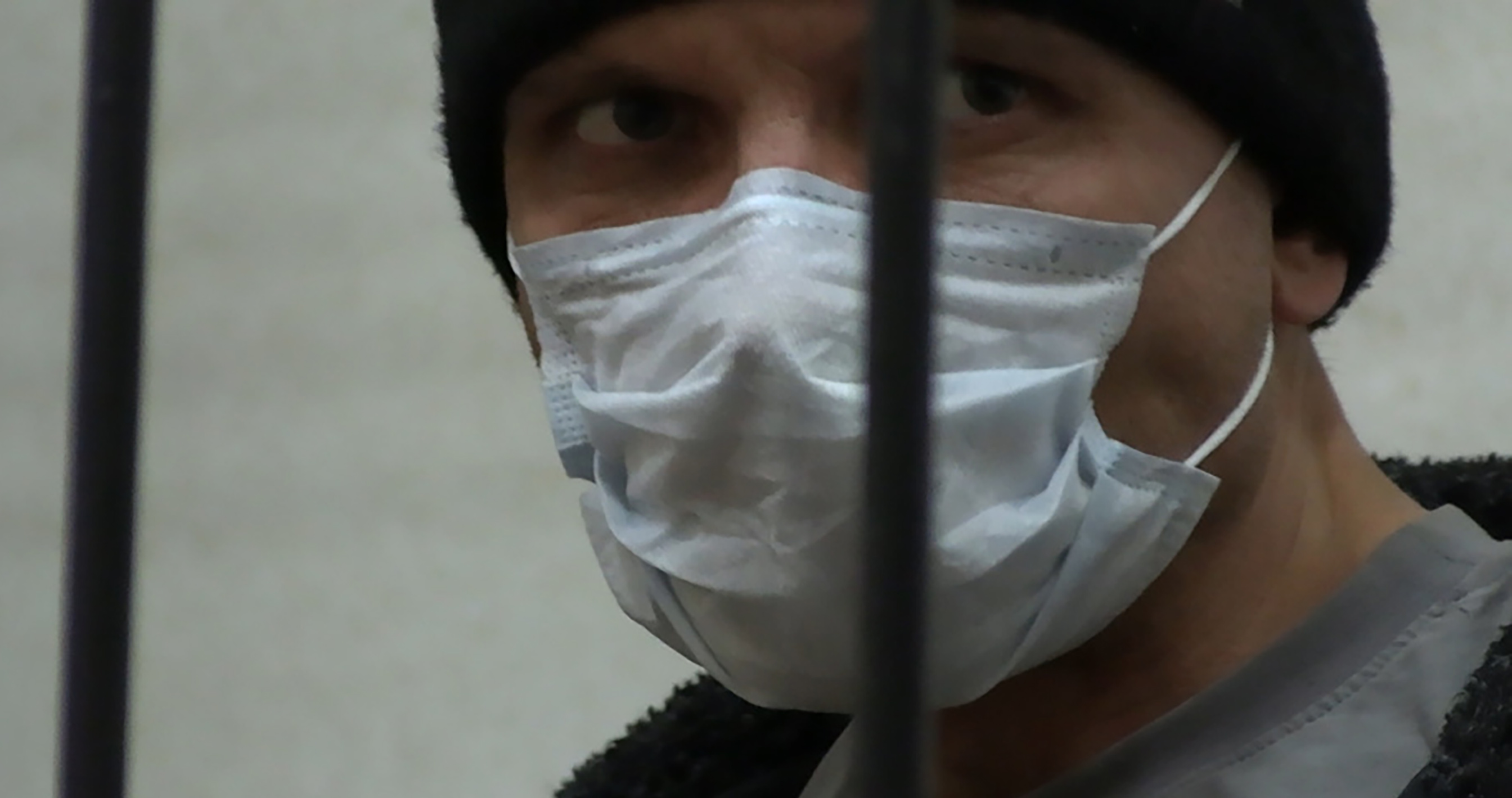 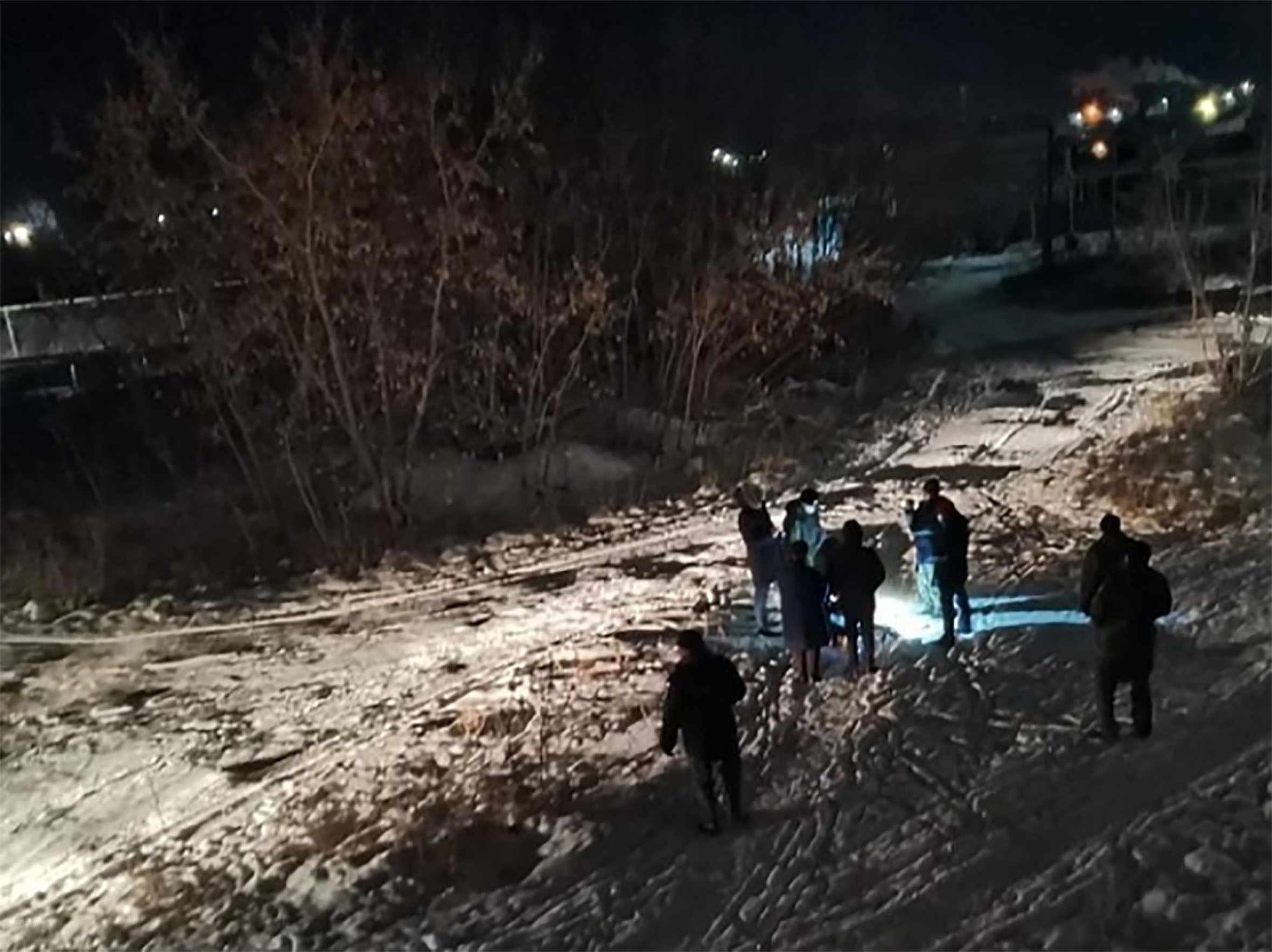 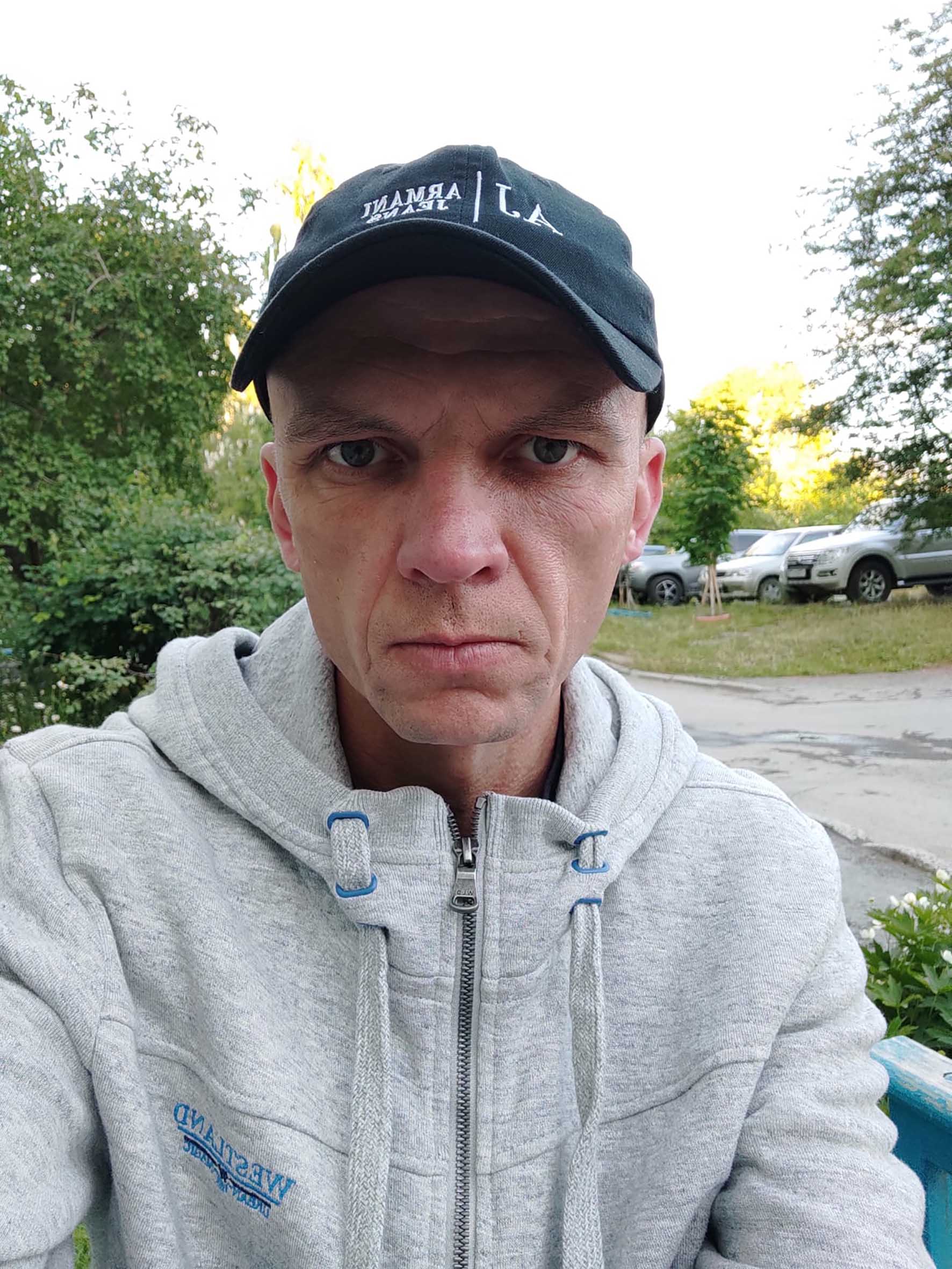 11/17/2020 World News Comments Off on Cemetery worker 'rapes and kills newspaper delivery girl, 11, months after being freed from jail for murder
Recent Posts
We and our partners use cookies on this site to improve our service, perform analytics, personalize advertising, measure advertising performance, and remember website preferences.Ok