The body of an Indian magician who drowned when his Houdini-like escape stunt went wrong has been recovered from the River Ganges.

Chanchal Lahiri, also known as Jadugar Mandrake, was tied up with ropes and steel chains for a magic trick and was lowered into the river on Sunday while his friends and family watched from the river bank.

Rescue services launched a frantic search for the stuntman after he failed to reappear. 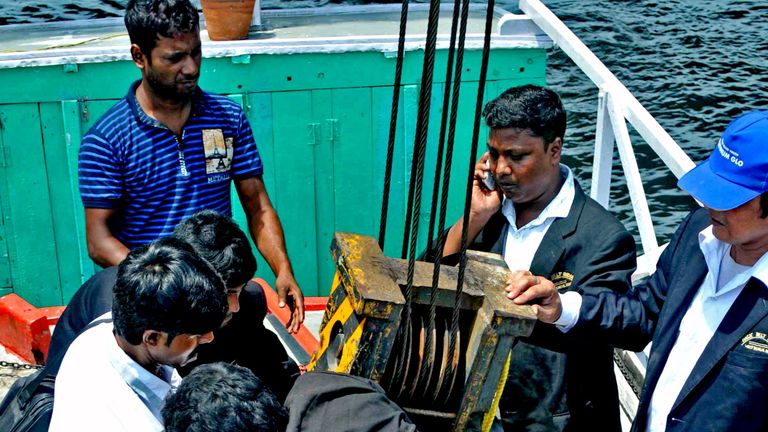 The magician’s body was discovered on Monday night, according to Syed Waquar Raza, deputy commissioner of the port division of Kolkata police.

Before being lowered into the river, the 40-year-old magician reportedly told the crowd: “If I can open it up, then it will be magic, but if I can’t, it will be tragic”.

The Indian escape artist performed a similar act 21 years ago by locking himself inside a bulletproof box while he was tied with chains and locks.

He was dropped down from a bridge into the same river and managed to escape in 29 seconds, according to reports.