A FORMER prison officer grinned as he was convicted for raping five women and trying to sexually attack a disabled fifth.

Evil Mark Scott, 34, flashed a smile as he was found guilty of nine rapes and one attempted rape. 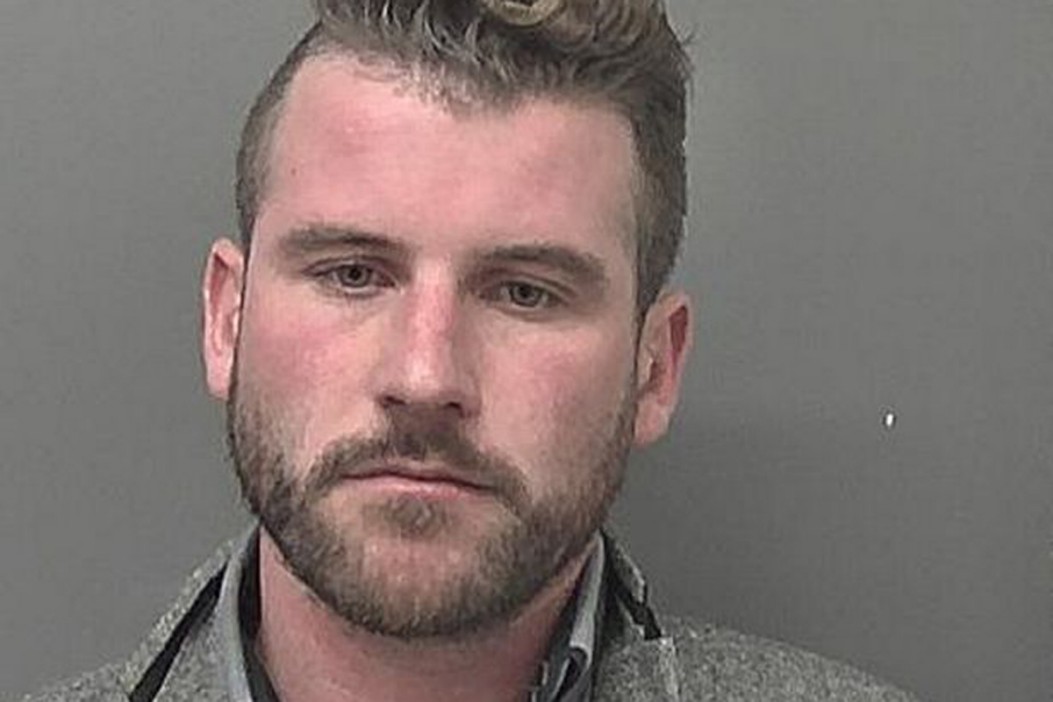 The twisted former Hull prison guard would "charm" victims on nights out or snare them on dating websites Plenty of Fish and Badoo.

A jury at Hull Crown Court heard how the "good fun and attractive" guard's personality would turn ugly as he moved to "satisfy his own sexual desire or needs."

The brazen sex offender insisted it was a "massive coincidence" that so many women made identical allegations against him.

But he was found guilty of a 13-year campaign of sex abuse in just under a day of jury deliberations.

He was acquitted of just two rape charges – against a single victim.

He has been remanded in custody where he will be assessed for dangerousness before sentencing.

Scott will be sentenced in the week commencing June 24.