THE cheeky D-Day vet who flirted with Melania Trump today gushed over Susanna Reid – telling her she won't be single for long.

Thomas Cuthbert, 93, made headlines when he joked "if I was 20 years younger" as he shook 49-year-old Melania's hand – right in front of her husband, US President Donald Trump. 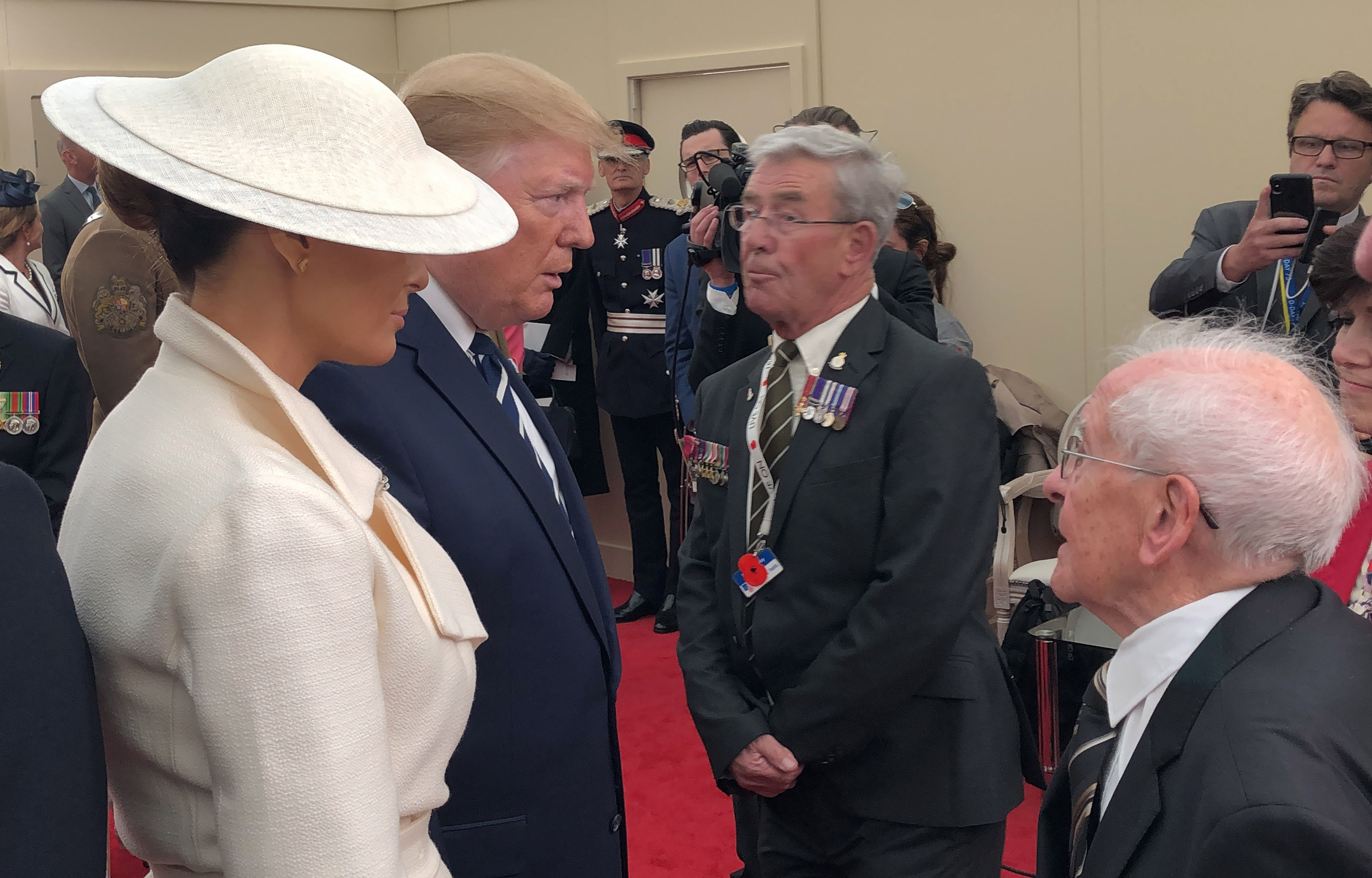 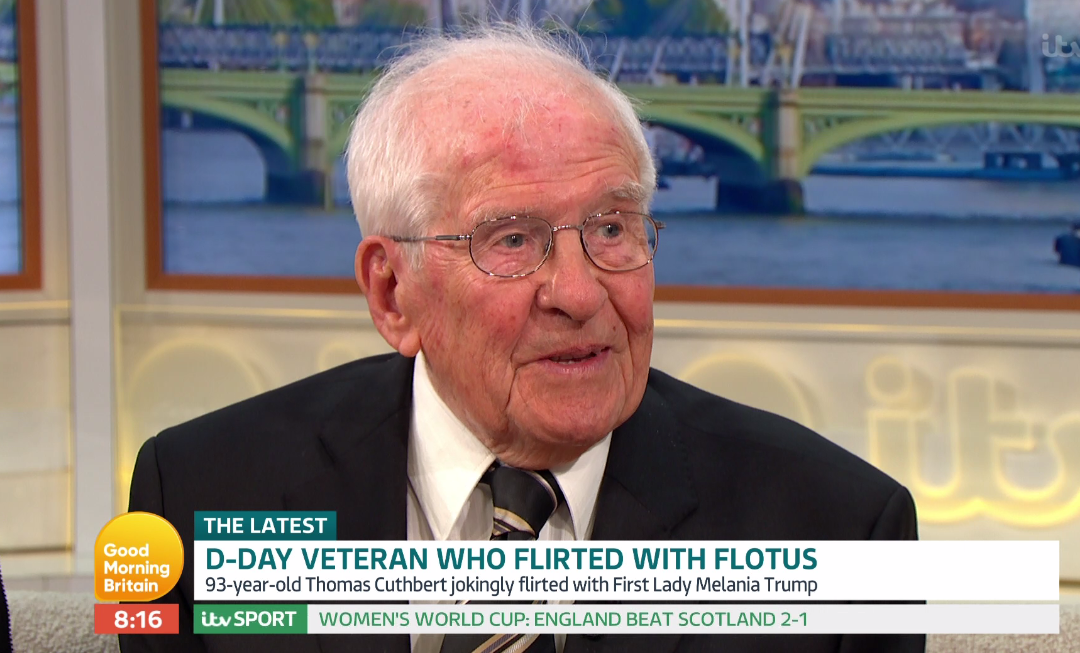 And speaking on Good Morning Britain today, the bold World War II vet said he didn't know what had come over him as he met the couple after the D-Day commemorations.

He said: "I don't know why… the words I come out with.

"She is a very attractive lady, that's what it was. Much taller than me though."

Host Piers Morgan couldn't help but continue the joke this morning as he added: "Thomas, I've got to say in the little break there, when you met Susanna, there was a big hug and a kiss, you were basically saying the same thing to her – you remind me a bit of Melania Trump."

Thomas replied: "She's as beautiful as her."

Piers then cheekily added: "She's single" – to which Thomas replied: "Oh is she? Shouldn't be long."

Thomas Cuthbert got to meet the US President after the Red Arrows performed a stunning aerial display in honour of the D-Day landings anniversary.

Trump jokingly responded to his cheecky comment with: "You could handle it, no question!"

The great grandfather had been given a talking to by his daughter Carole before they met with the president, she told him to "be respectful".

Carole, 65, from Wivenhoe, Essex laughed with Trump and said: "You can't take him anywhere!"

Despite the jokes, she said her dad had snubbed every romantic opportunity since the death of her mum Joyce and the "love of his life".

She said: “He’s not always been a flirt. My mum was the love of his life."

Speaking to the MailOnline she added: "When Mum died 25 years ago he always said he would not remarry. There have been some women at the bowls club, but he is just not interested.

"I had warned him beforehand, that he had to be respectful. He is always respectful but he can say some rather random things.

"I said be careful what you say. And don't touch the Queen – but I think he gave her a little nudge as well."

The cheeky war veteran worked as a telephone engineer who worked for BT after he left the Navy.

He left London and moved to Essex where he settled with his family 33 years ago.

The invasion of northern France in 1944 was the most significant victory of the Western Allies in the Second World War.

American, British and Canadian forces established a foothold on the shores of Normandy, and, after a protracted and costly campaign to reinforce their gains, broke out into the French interior and began a headlong advance.

The German Army suffered a catastrophic defeat they couldn't recover from. 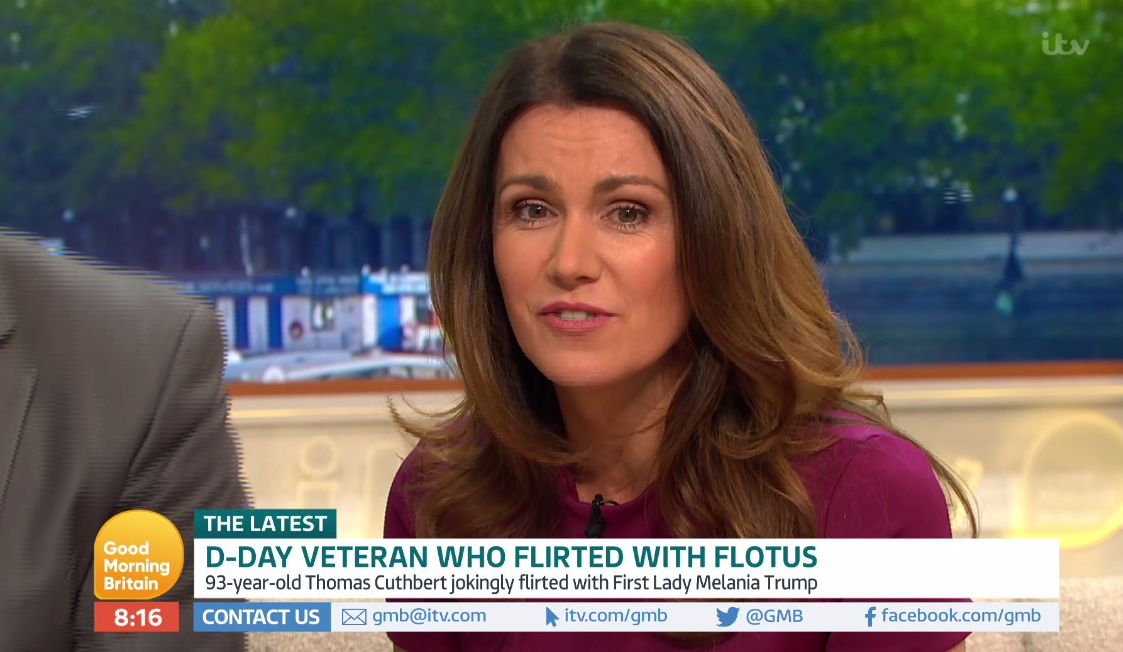 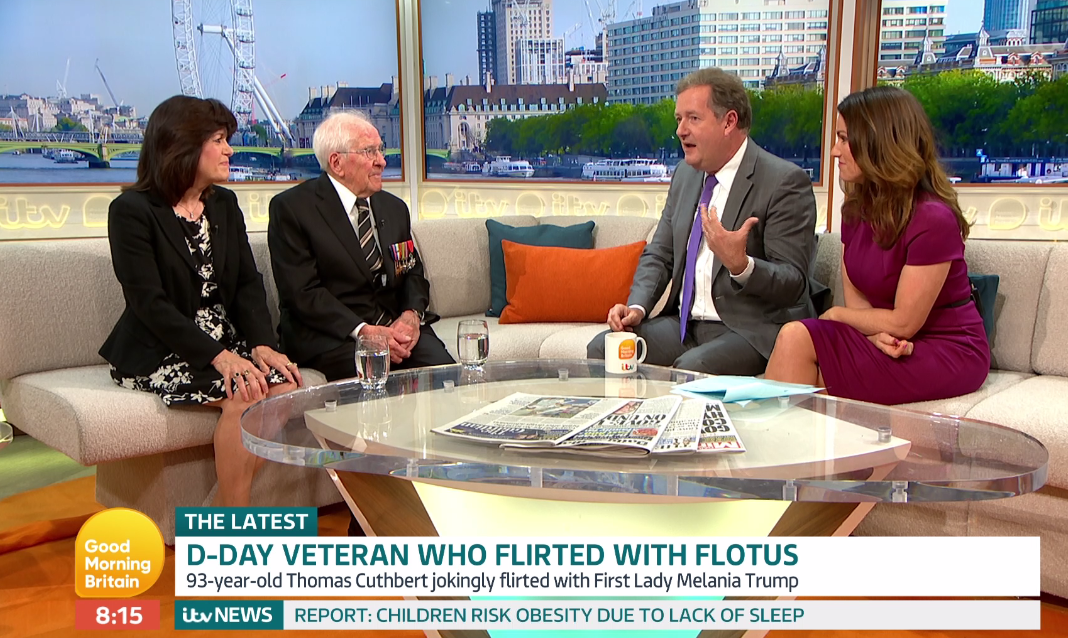 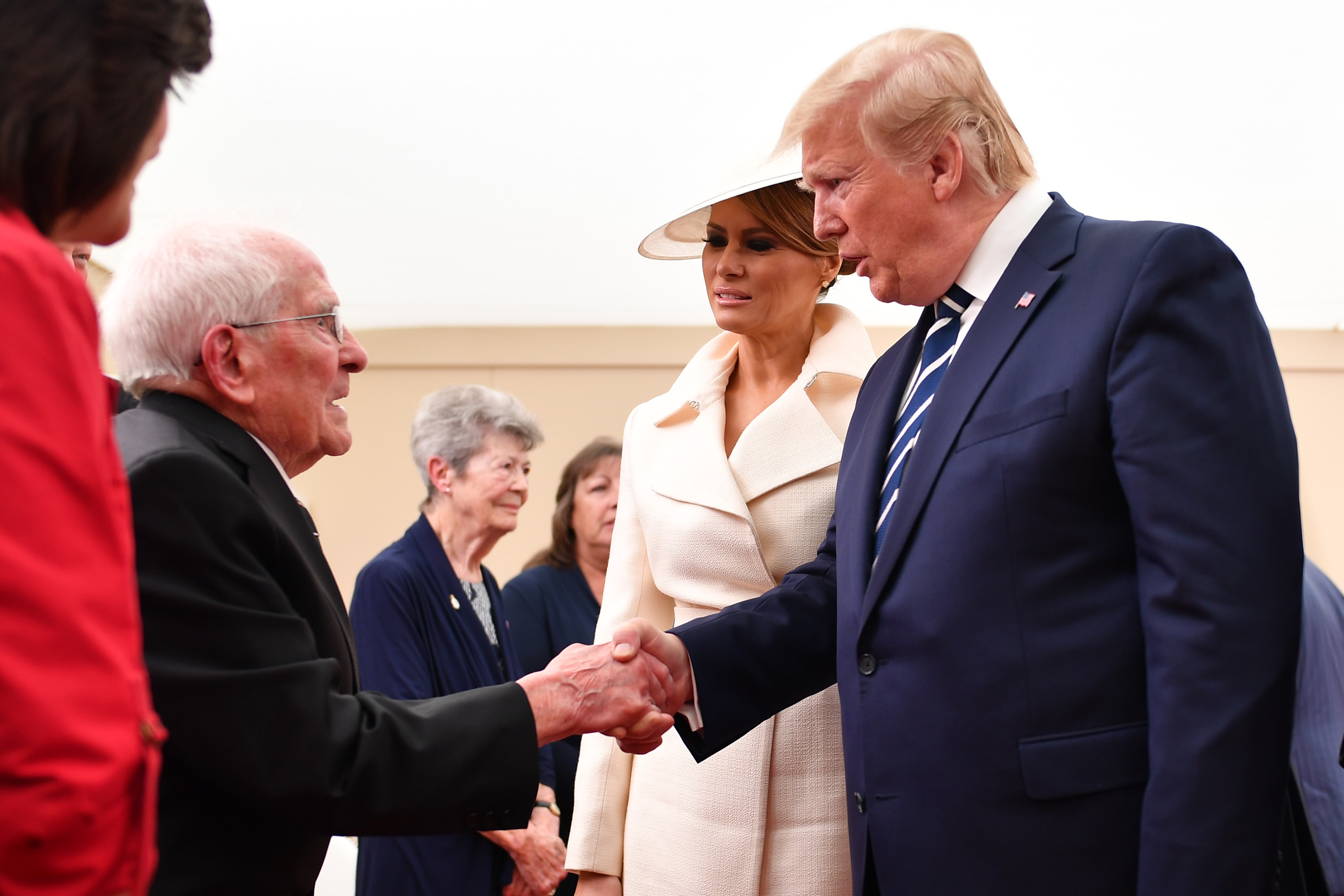 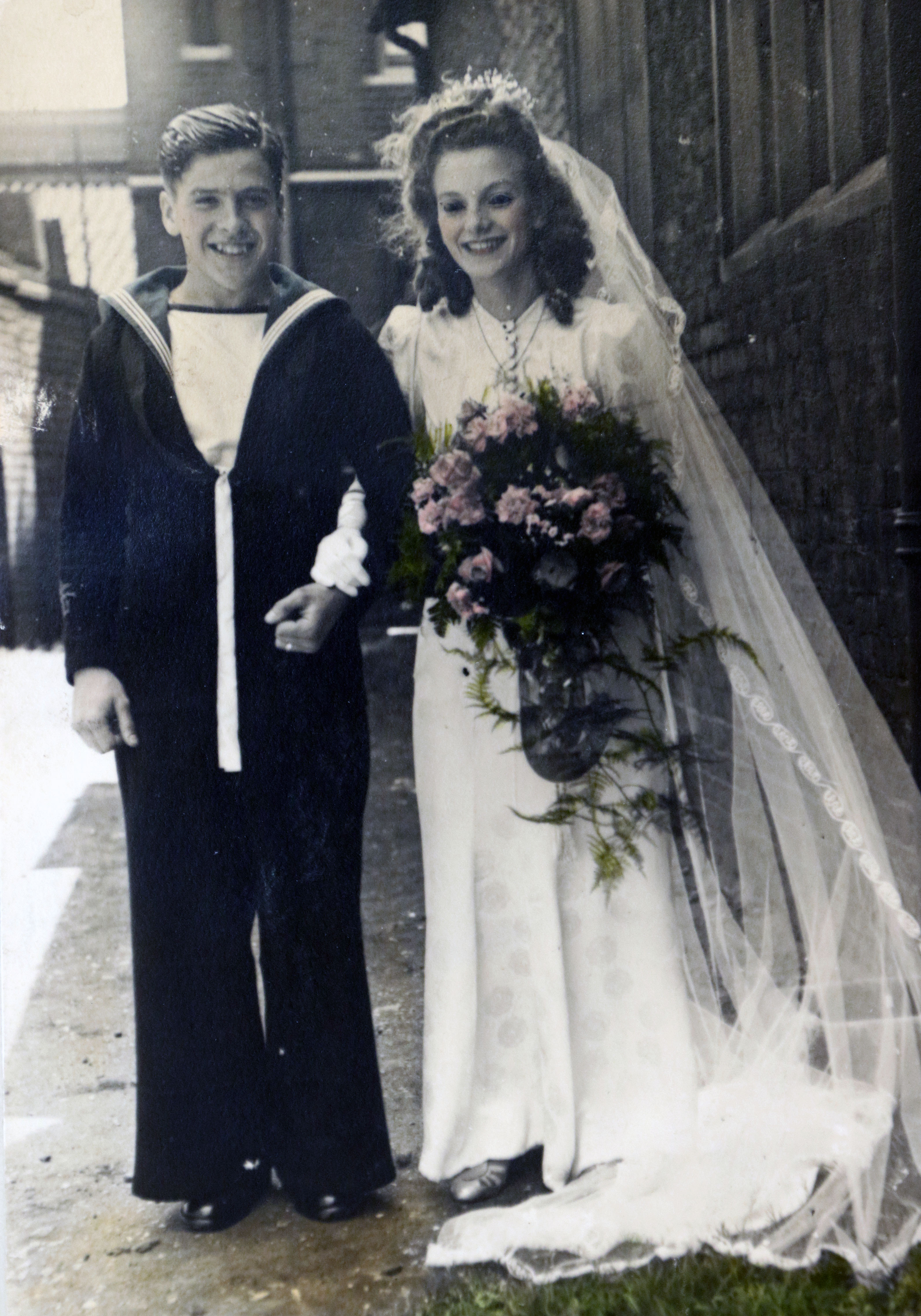 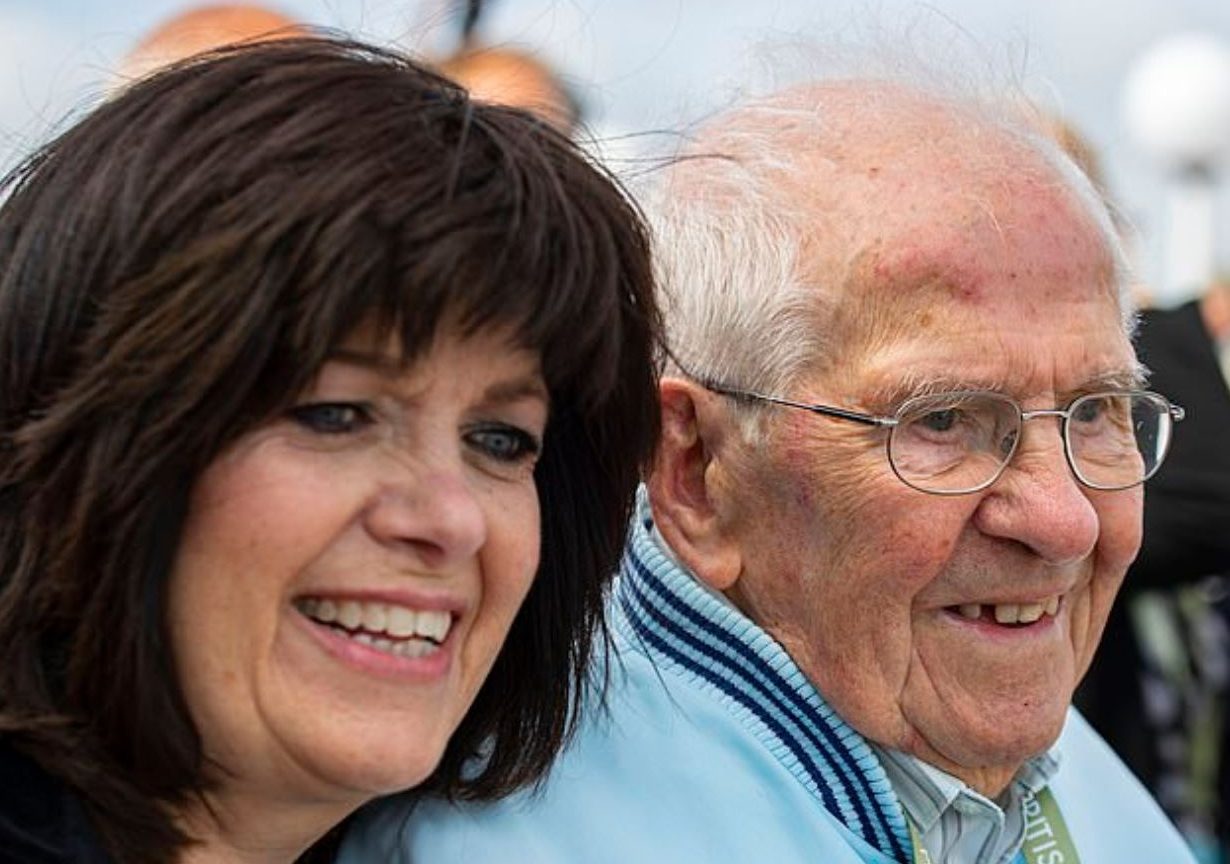 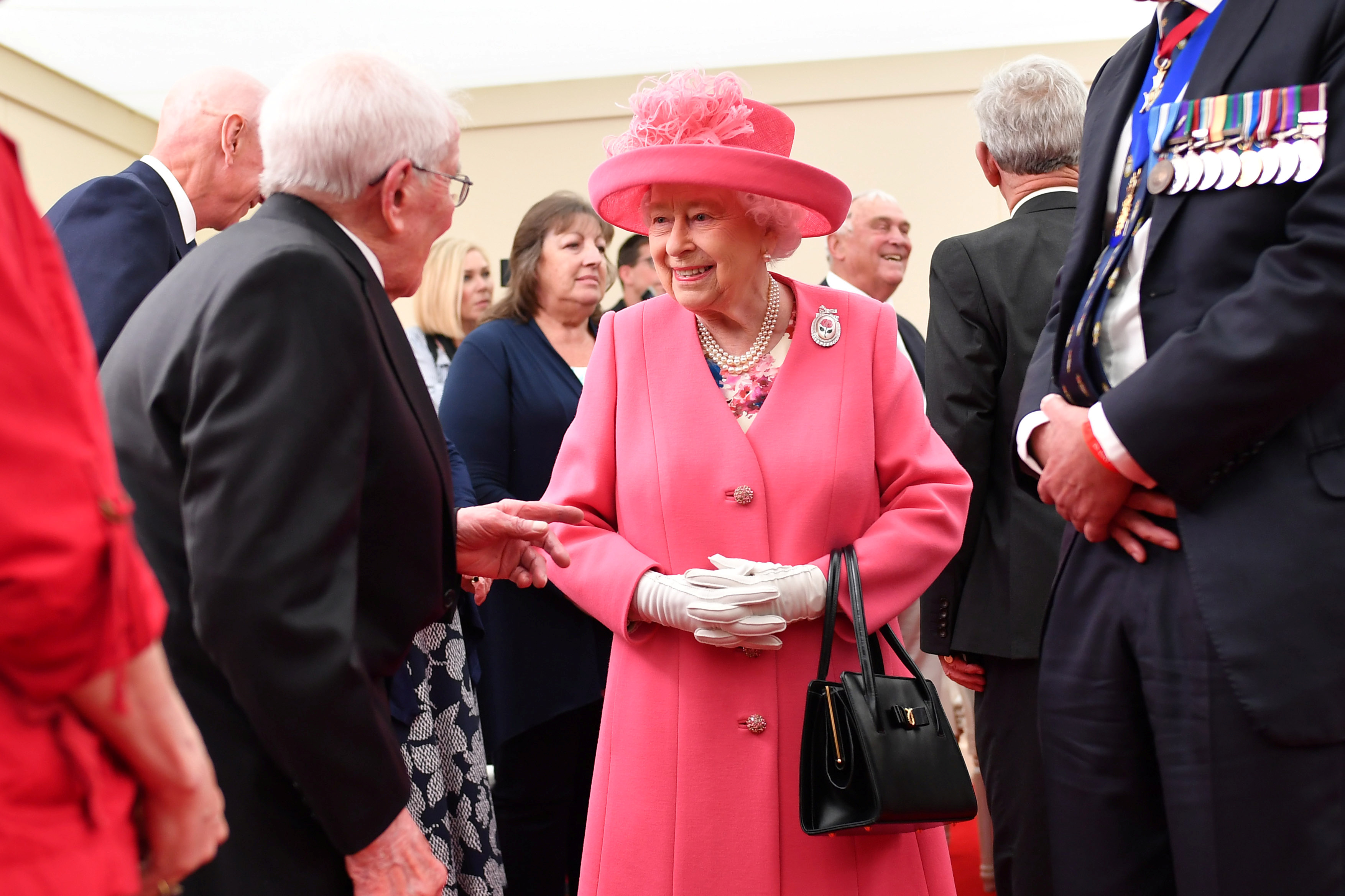 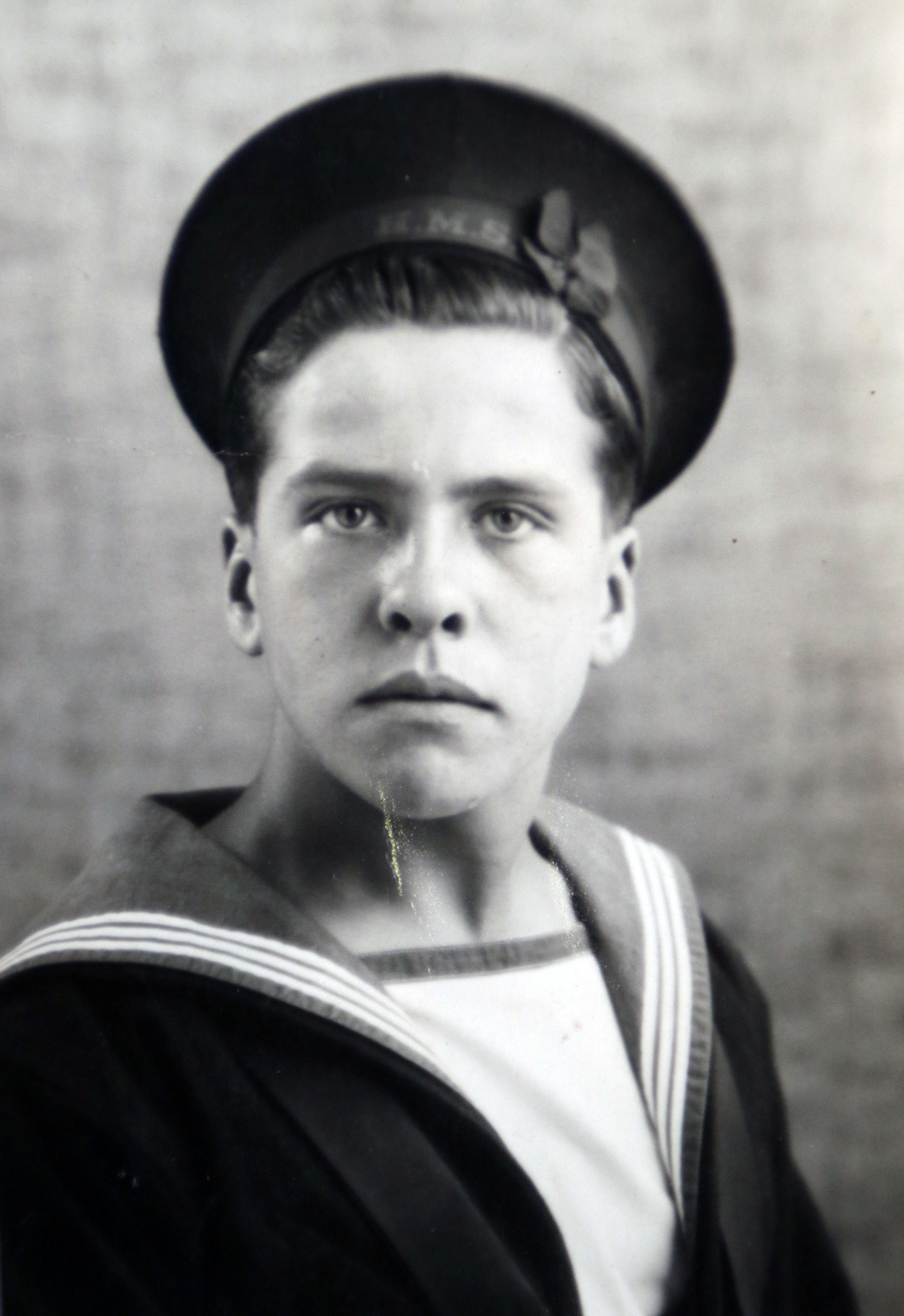 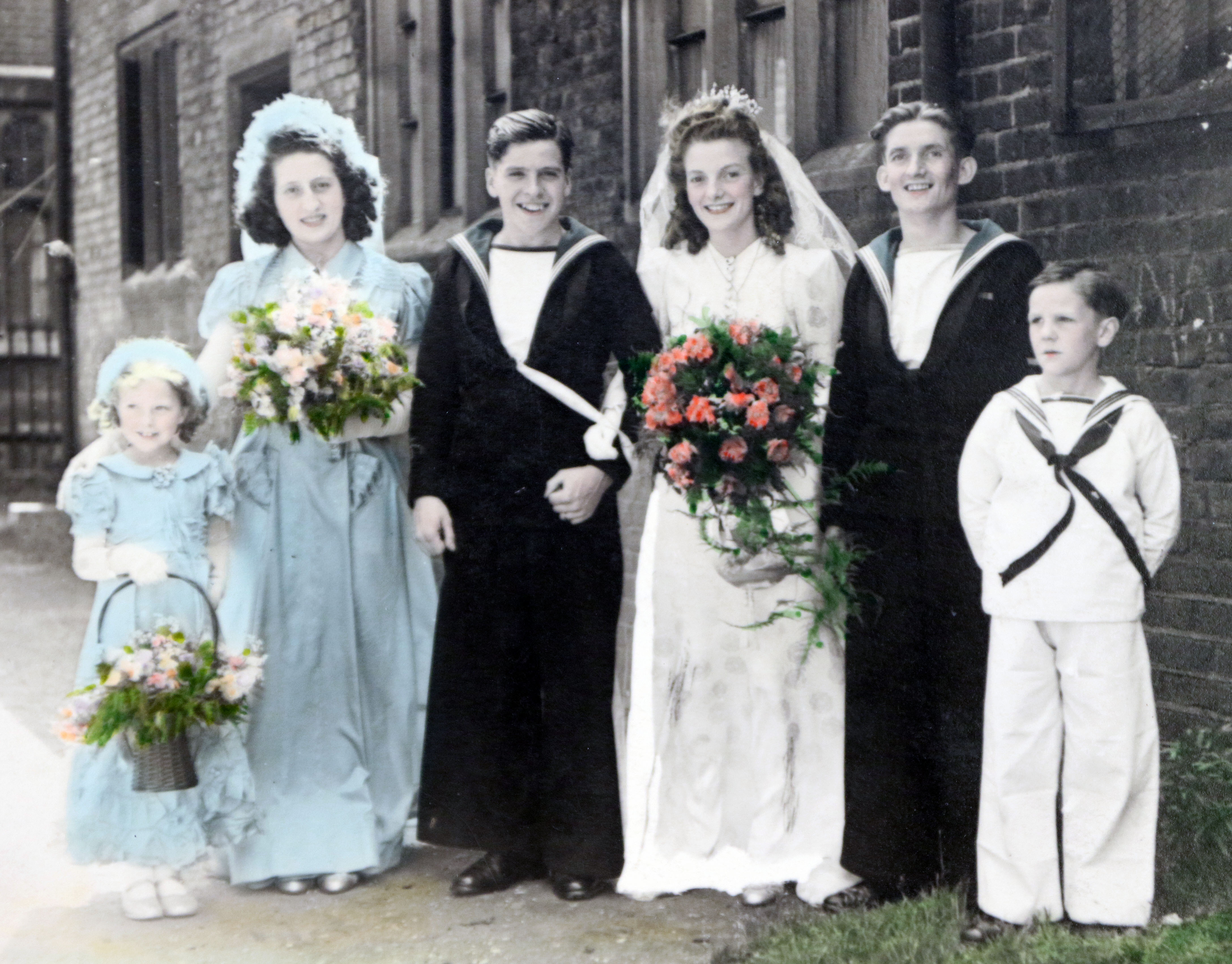 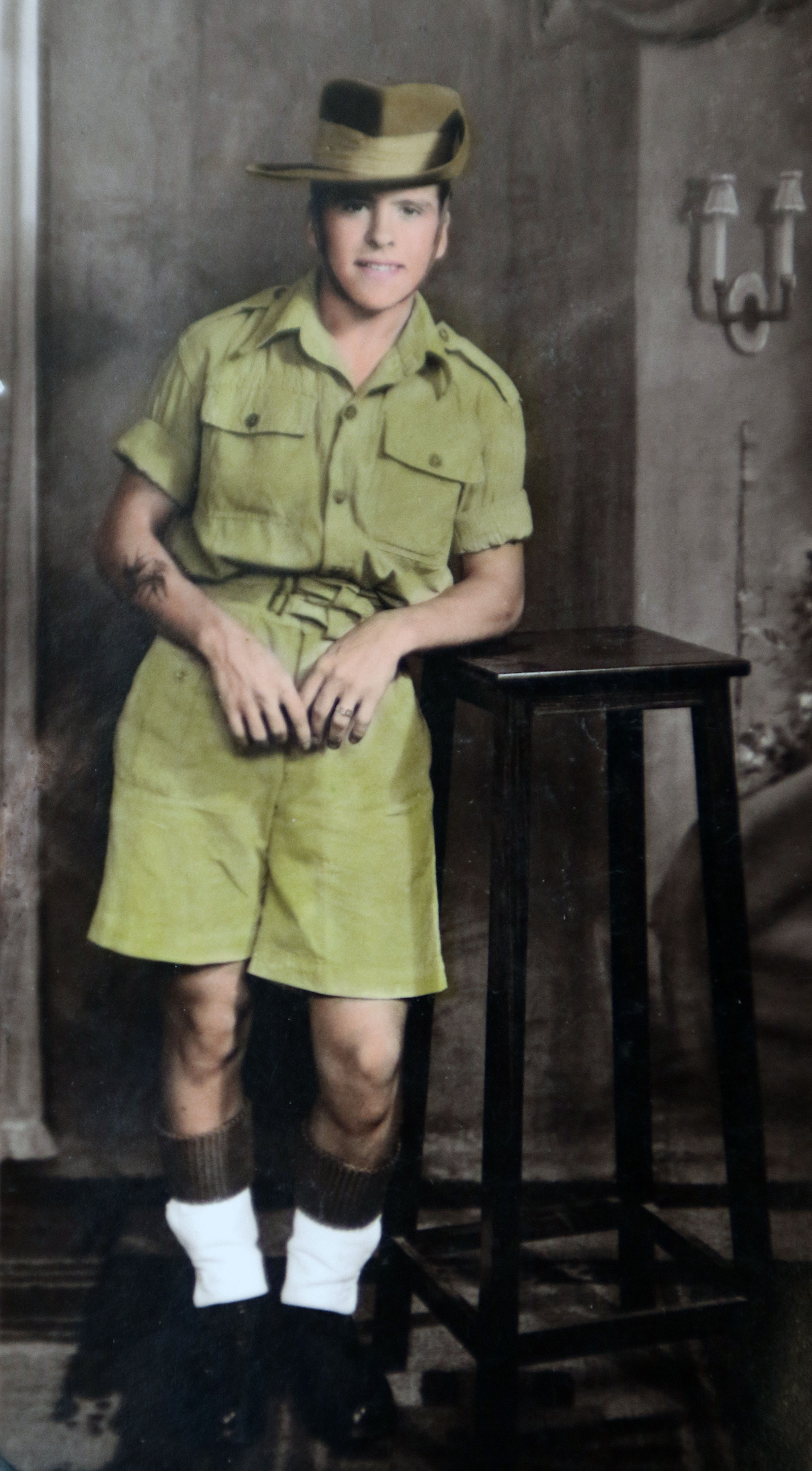 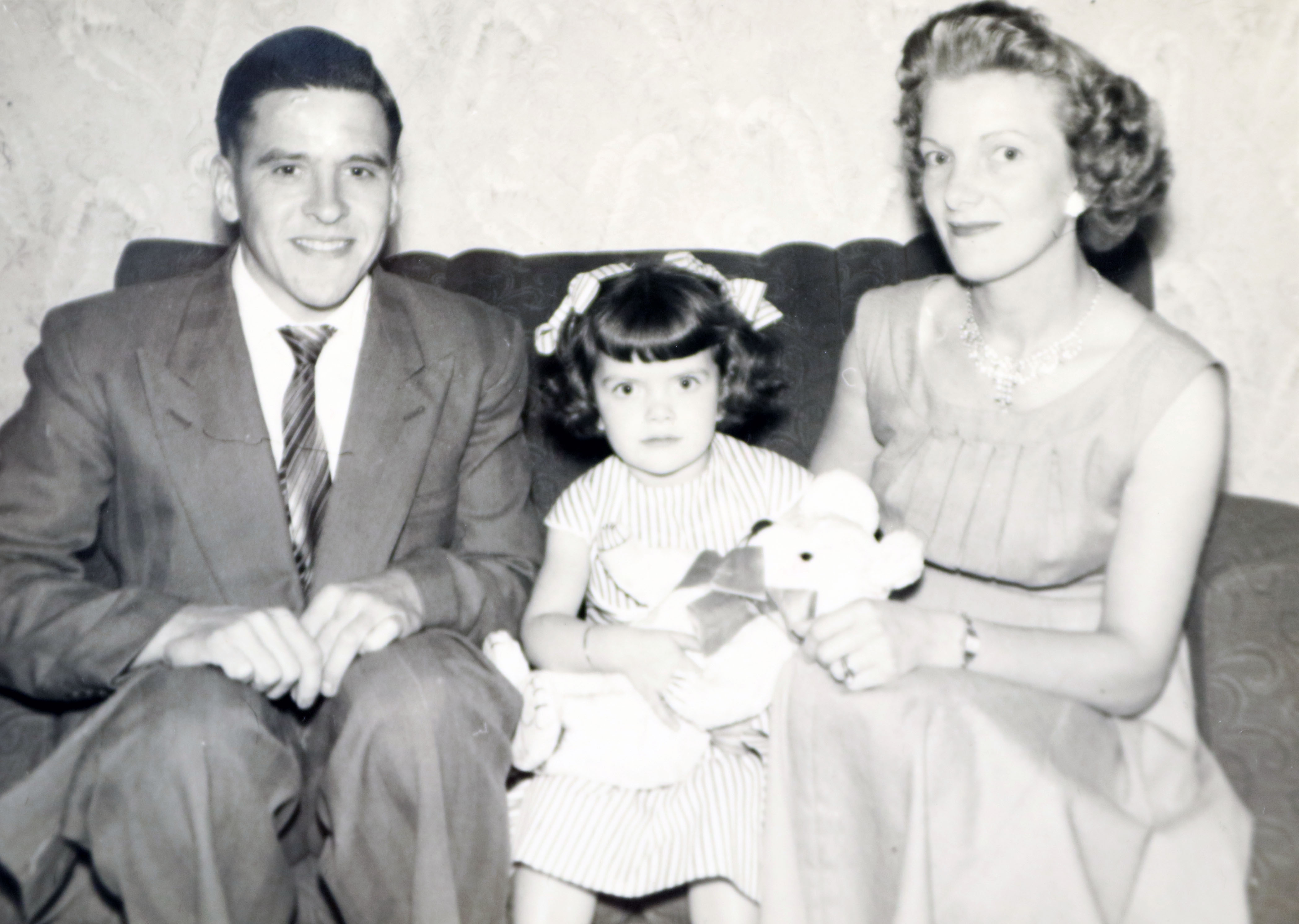