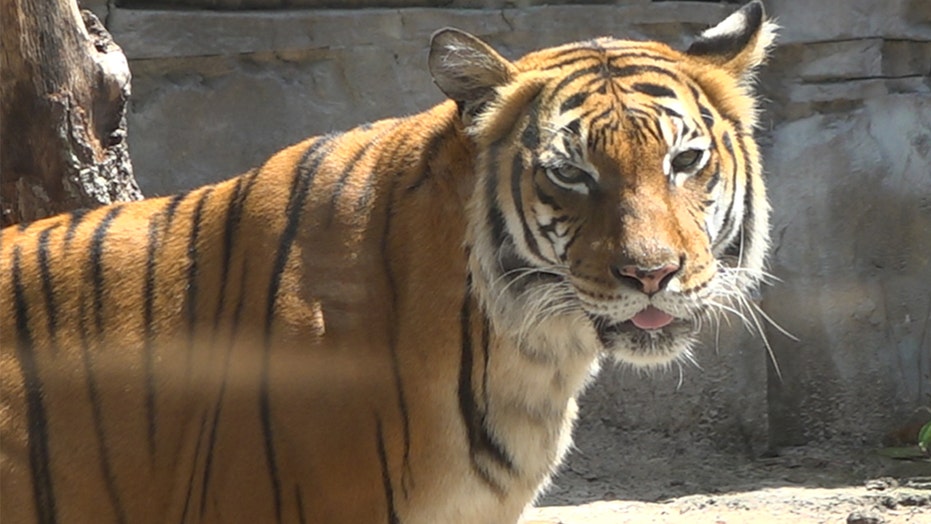 Zoos around the country remain closed because of the coronavirus outbreak, but their massive overhead expenses still remain.

A 4-year-old cheetah attacked a zookeeper at the Columbus Zoo and Aquarium Thursday morning.

The cheetah, Isabelle, was being walked by two Animal Programs staff members for her daily exercise when a zookeeper approached.

“At this time, Isabelle’s care team had her sit and she was calm and purring,” officials from the zoo explained in a statement. “When the keeper approached them, Isabelle crouched down and lunged toward the Heart of Africa keeper, who works around giraffes and other hoofstock.”

“We believe that, due to normal animal behavior, the scent of these other animals on the keeper triggered a natural instinct in Isabelle, who reacted.” 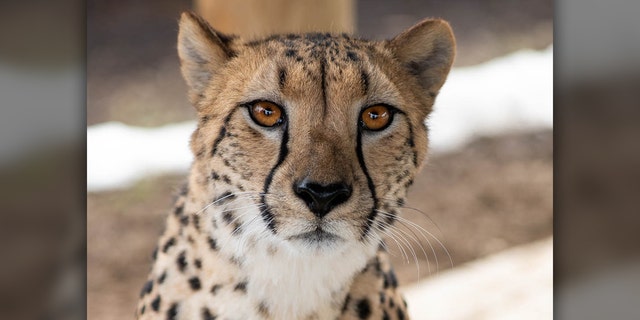 The zookeeper was transported to a local hospital for treatment but has since been released.

The zoo said this was Isabelle’s first incident and she will now be placed in a 30-day quarantine to ensure that she is not sick.

She’ll return to the Heart of Africa section of the zoo after the 30 days.

“She shares a close bond with her care team and participates in the cheetah run as one of the fastest runners,” zoo officials said.