Thirty years ago, the world’s worst nuclear disaster unfolded after an explosion and fire at the Chernobyl Nuclear Power Plant on April 26, 1986. The explosion, which was the result of a failed safety test, human error and a design flaw with the reactor itself, caused masses of radiation to spill out into the air. At the time, the city had about 14,000 residents, but everyone was evacuated after the explosion and today, the region has become a ghost city.

On April 26, 1986, a steam explosion blew the roof off of reactor 4 during a shutdown test.

The loss of control was due to design flaws of the RBMK reactor, which made it unstable when operated at low power, and prone to thermal runaway where increases in temperature increase reactor power output.

Operators attempted an emergency shutdown, but a much larger spike in power output occurred. 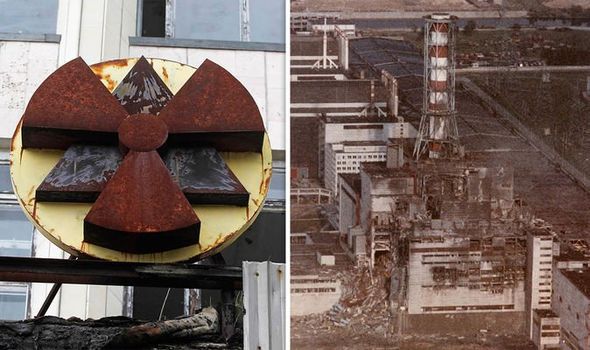 This second spike led to a reactor vessel rupture and a series of steam explosions which caused the graphite moderator of the reactor to air, causing it to ignite.

Blocks of super-heated graphite rained down on the site and large quantities of radioactive particles were released into the air.

The resulting fire sent highly radioactive dust into the atmosphere which caused radioactive fallout over an extensive geographical area, including the nearby city of Pripyat.

Thirty-six hours after the accident, Soviet officials established a 10-kilometre exclusion zone, which resulted in the rapid evacuation of 49,000 people, primarily from Pripyat.

The nuclear power plant is located 81 miles north of Kyiv in Ukraine and around 12 miles south of the border with Belarus. 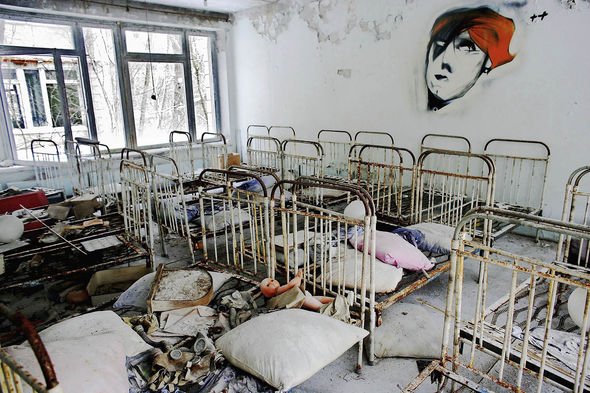 How many people were displaced?

As many as 350,000 people from the vicinity around the plant were resettled.

The nearby city of Pripyat saw more than 45,000 residents rehomed, many of who were nuclear plant workers and their families. 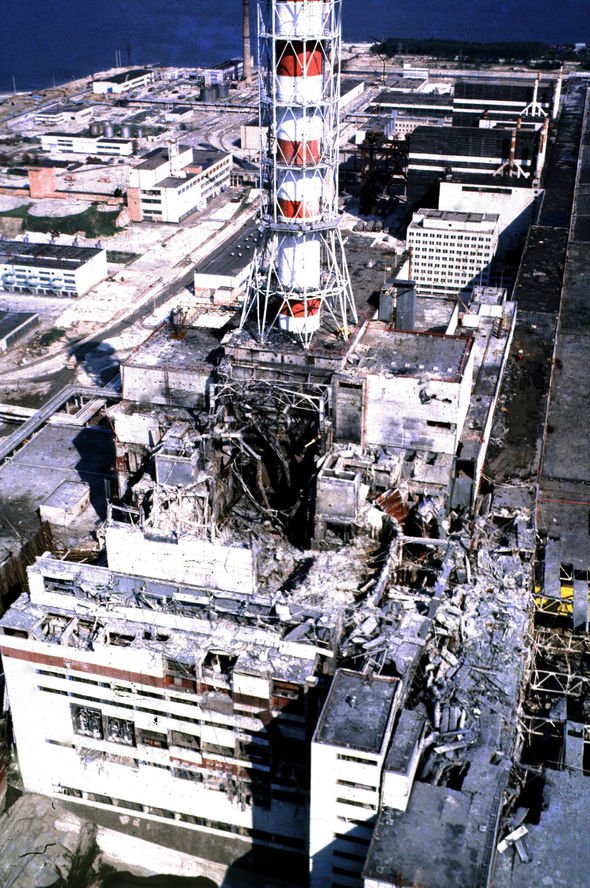 How many people died?

A further 29 workers and firemen died within a few months from acute radiation sickness.

Radiation sickness can be acute, happening soon after exposure, or chronic, where symptoms appear over time or after some time, possibly years later.

The signs and symptoms of acute radiation poisoning are: 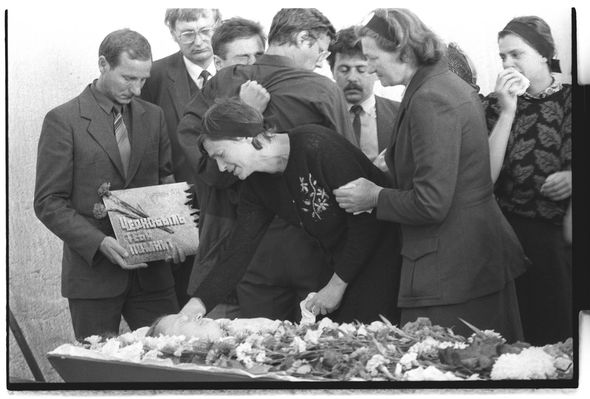 Symptoms depend on the dose, and whether it is a single dose or repeated.

A dose of as low as 30 rads can lead to loss of white blood cells, nausea and vomiting and headaches.

A dose of 300 rads dose may result in temporary hair loss, damage to nerve cells and damage to the cells that line the digestive tract. 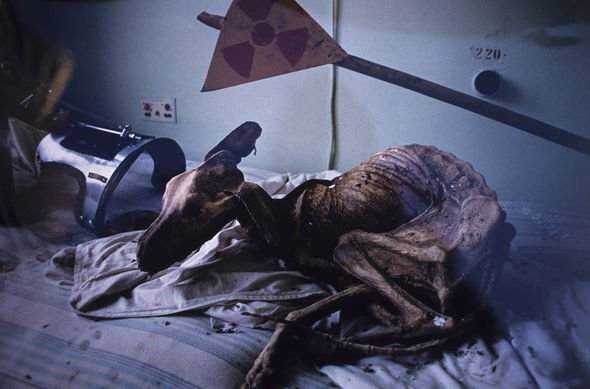 But it is estimated thousands more have died from cancers and other illnesses in the ensuing years.

The eventual death toll from the accident is subject to speculation and dispute, the World Health Organisation’s cancer research arm predicted 9,000 people will die due to Chernobyl-related cancer and leukaemia.

However, environmental group Greenpeace said the eventual Chernobyl death toll could be 90,000.

06/24/2019 World News Comments Off on Chernobyl death rate: The harrowing extent of the nuclear explosion in numbers
Recent Posts