The explosion of Reactor 4 in the Chernobyl nuclear plant in Ukraine and the subsequent nuclear fallout has been brought to life in the HBO mini-series ‘Chernobyl’. The historical drama, aired on Sky Atlantic in the UK, depicts the stories of those affected by the accident. Caused by a combination of mechanical and human error, the disaster was initially covered up the Soviet Union but then discovered and exposed.

This is in contrast to the 2011 disaster which took place after an earthquake and tsunami destroyed power lines and backup generations in the Fukushima Daiichi nuclear plant in Japan.

However, Japan was also slow to admit the scale of the damage, which involved reactor meltdown from decay heat.

Scientists disagree on which incident was worse, which both sharing the maximum level-7 rating on the sliding scale of nuclear disasters.

At Chernobyl, only one reactor was affected compared with four reactors at Fukushima, the former experiencing an explosion and five-day fire and the latter being broken down and flooded. 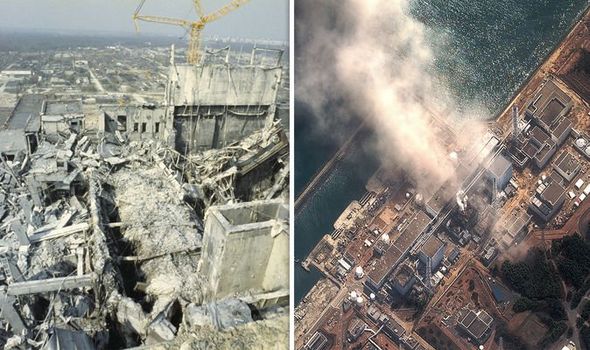 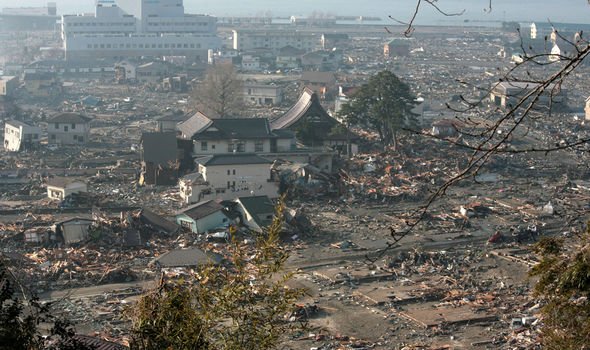 The death toll for both is uncertain, with 31 being killed immediately at Chernobyl – two in the explosion and 29 from acute radiation exposure – and zero recorded immediate deaths at Fukushima.

However, after the Fukushima nuclear disaster it is estimated that around 1,600 people died as a result of evacuation procedures and stress-induced factors, especially among the elderly.

Moreover, the tsunami killed 15,893 people in total, which dominated headlines at the time.

The long-term effects of radiation are difficult to work out, with the estimated total number of deaths from Chernobyl ranging from 4,000 (World Health Organisation) to 60,000 (Fairlie and Sumner). 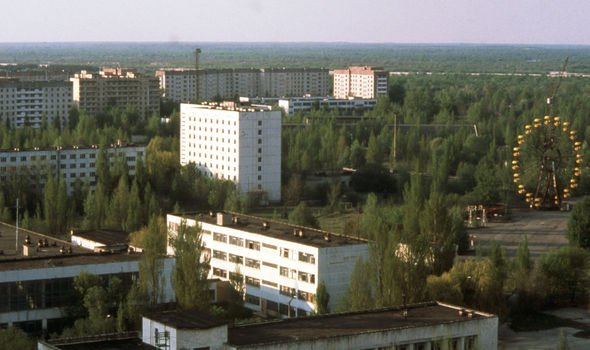 Exposure to low-level radiation is expected to kill far fewer people after Fukushima than after Chernobyl – around 400 deaths.

The stark difference here is down to a number of factors, including technical advancement for the reactors as Fukushima took place 25 years later.

Another key factor is the governmental response, as the Japanese moved quickly with evacuation – and arguably too aggressively given the number of deaths due to this – but the Soviet Union’s response was one of denial and cover-up.

People in Ukraine and Belarus were not told to evacuate immediately, which could have long-term impacts on their health. 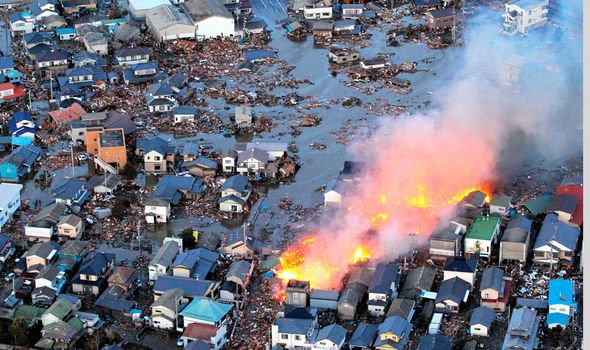 The exclusion zone around the Chernobyl nuclear plant was 30km, compared to 20km around Fukushima.

In terms of the economic cost, the estimated impact of Chernobyl is thought to be around £144billion, but the Japanese cost was estimated to be around £188billion, according to The Independent.

For those affected by these disasters, the compensation has been very different. 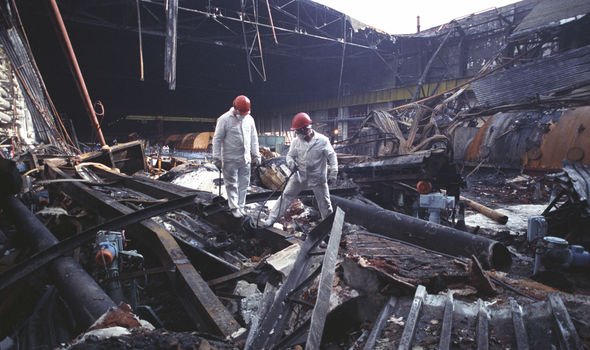 Most victims received no compensation, but it was reported that Armenian victims were offered a meagre £6 each in 1986.

However, both the Japanese government and the plant’s operation Tepco Electric Power Company Holdings Inc had to cough up trillions of yen to those affected, according to the Japan Times.

Tepco had to pay the equivalent of £58billion to pay for the “mental anguish” of those having to relocate, as well as the loss of livelihoods.

The Chernobyl season finale airs today on HBO or tomorrow on Sky Atlantic.