A 69-year-old concealed carry license-holder in Chicago thwarted off three would-be robbers on Tuesday by shooting at them after they demanded his belongings, police said.

The three men approached the older man around 10:35 p.m. in the community of Beverly, about 15 miles south of downtown Chicago, police said. 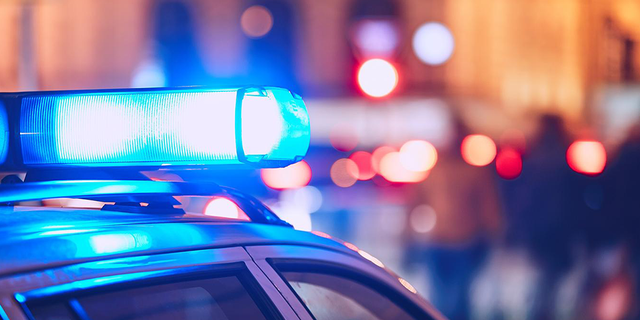 Rather than hand over his wallet or other items, the man pulled out his gun and shot one of the males in the knee, police said.

The three men retreated to a red Ford Fusion and fled the area, police said.

The vehicle then crashed in the 8800 block of South Vincennes Avenue. The men took off running but were soon apprehended by authorities before being taken to hospitals for evaluation, according to the paper.

No information has been released on the identity of the concealed carry license-holder or the three men who tried to rob him.

Chicago police told Fox News that charges have been filed against two of the three suspects, ages 15 and 16.

Two detectives are investigating the case.