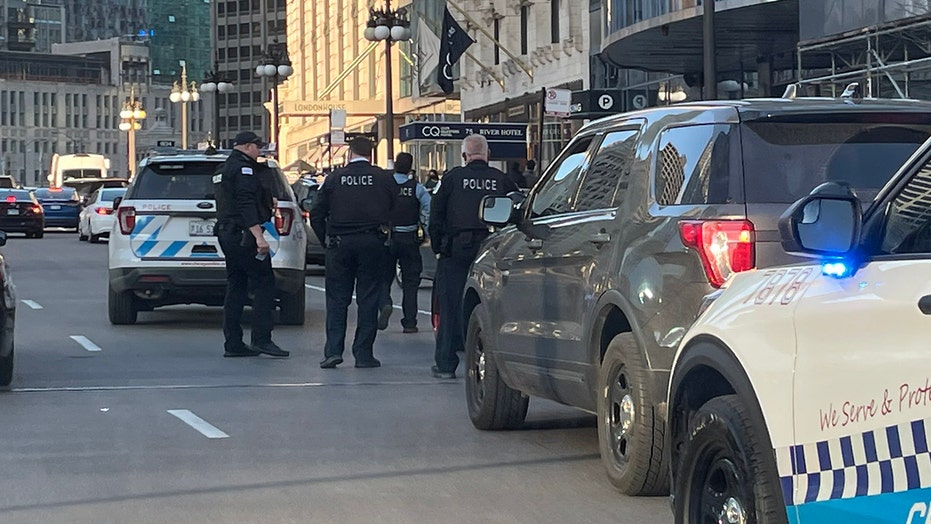 At least two people were shot, including a 13-year-old boy, in Chicago’s South Shore on Sunday, authorities said, according to reports.

The teenager and a man, 20, were both struck when someone opened fire in the 2600 block of East 77th Street, police said.

The teen was shot in the knee and was taken to Comer Children’s Hospital in good condition, according to authorities. The man was struck in the arm and was rushed to the University of Chicago Medical Center, the Chicago Sun-Times reported. His condition is not immediately known. 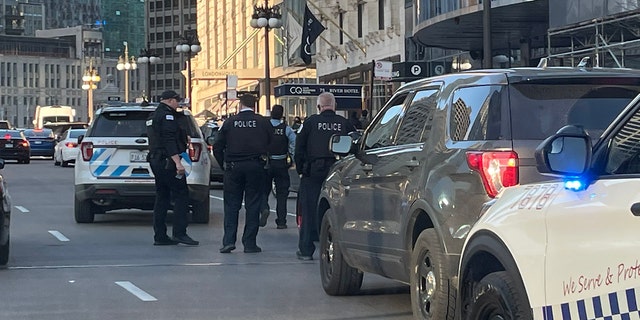 No one was in custody as of Sunday evening, reports said. Area Two detectives are investigating, according to the paper.

The shooting occurred after 15 people were shot — two fatally — when gunfire broke out at a Park Manor business earlier on Sunday, where a party was being held, according to the Chicago Fire Department.

A fight broke out at the business before the shooting, police said. Fifteen people were struck, with their ages ranging from 20 to 44 years old, the Sun-Times reported.

“The prayers of all Chicagoans are with the families of the two people killed this morning and the many others wounded following the outrageous shooting attack that occurred in Park Manor,” wrote Chicago Mayor Lori Lightfoot on Twitter. “I implore those who committed these murders to look into themselves and do the right thing by turning themselves in and answering for their crimes.”

A police sergeant was also shot in the face Sunday afternoon in the city’s 6th District, the department said.

Chicago Police Superintendent David O. Brown said the sergeant sustained a graze wound to the chin area and was transported to a local hospital in “good condition.”