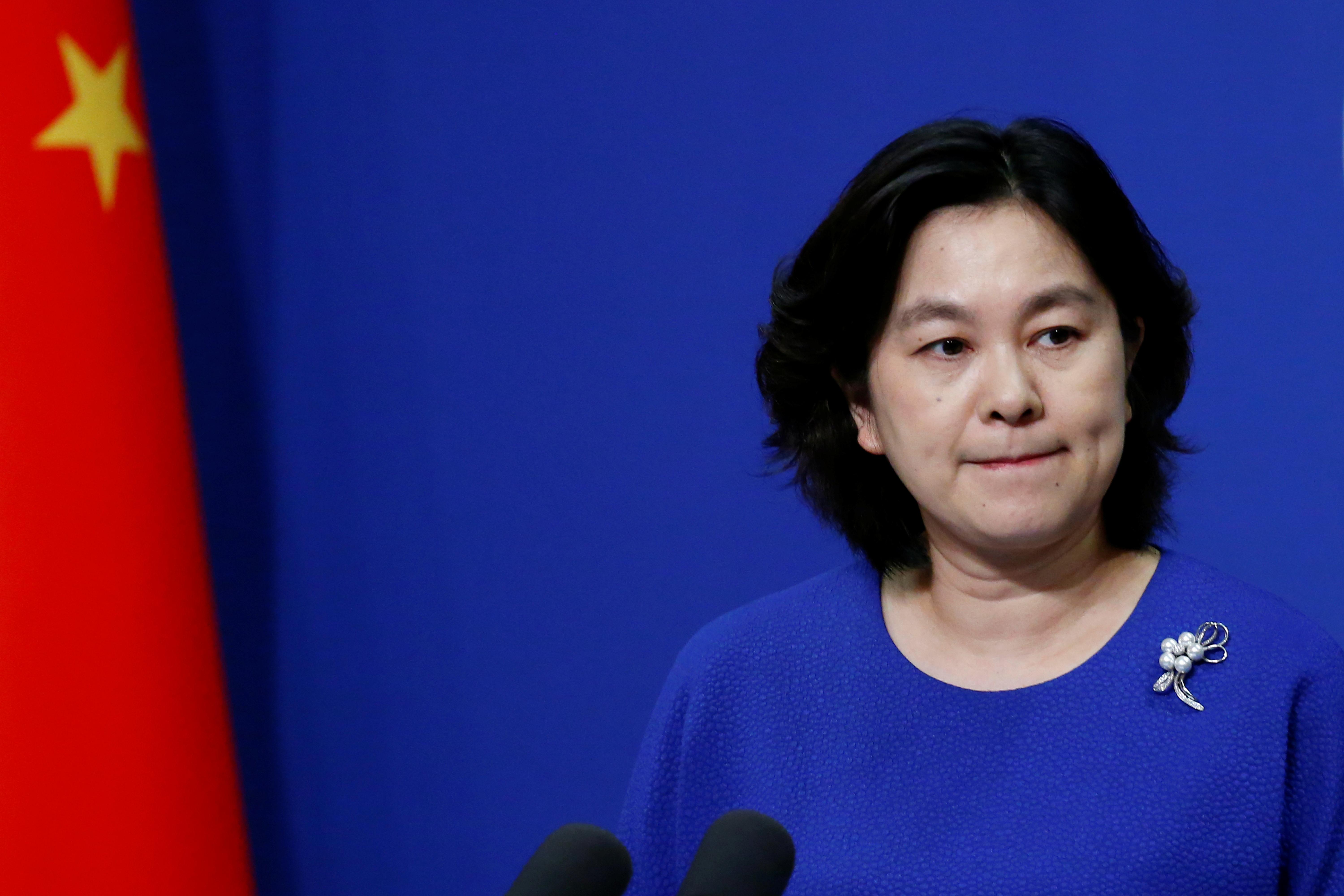 BEIJING (Reuters) – China accused the United States on Tuesday of using “national security” concerns as an excuse to act against Chinese firms, in a response that followed days after the Pentagon listed 11 more Chinese firms as being owned or controlled by the military.

“I don’t think this kind of behavior will be of any benefit to the U.S.”, China’s Foreign Ministry spokeswoman Hua Chunying told reporters at a daily briefing on Tuesday.

The U.S. has “repeatedly abused the concept of national security, misused national power, and oppressed particular Chinese companies,” she said.

Chinese companies abide by regulations and market principles she added.

Earlier in the year the U.S. Department of Defense (DOD) document listed 20 companies operating in the United States that Washington alleges are backed by the Chinese military.

The Pentagon’s designations do not trigger penalties, but a 1999 law that mandates the compilation of the list says the president may impose sanctions that could include blocking all property of the listed parties.