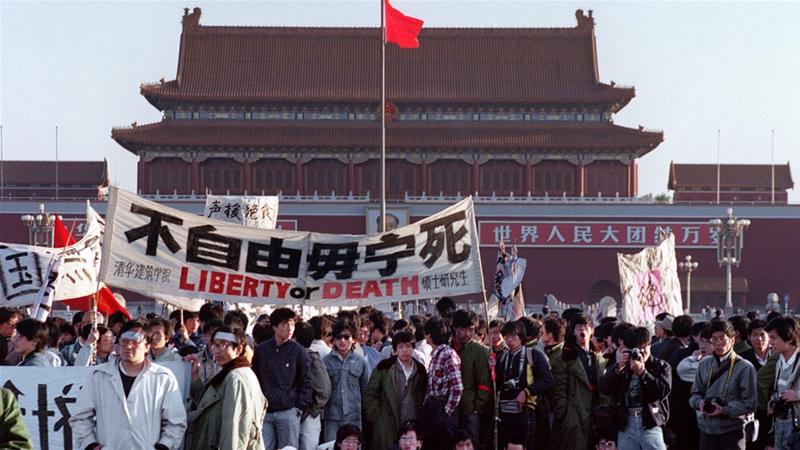 China has defended a bloody crackdown on protesters around Beijing’s Tiananmen Square 30 years ago as the “correct policy”, in a rare acknowledgement of the heavily censored events.

Chinese Defence Minister Wei Fenghe, speaking at the Shangri La Dialogue in Singapore on Sunday, called the seven weeks of protests by students and workers demanding democratic changes and the eradication of corruption in 1989, political “turbulence”.

Tuesday marks the 30th anniversary of the June 4th government crackdown when Chinese tanks moved into the area and soldiers opened fire killing demonstrators as well as onlookers in and around Tiananmen Square.

Rights groups and witnesses say hundreds or even thousands may have been killed, but the government has kept a lid on what really happened and the number of dead.

“Everybody is concerned about Tiananmen after 30 years,” Wei said on Sunday.

“Throughout the 30 years, China under the Communist Party has undergone many changes – do you think the government was wrong with the handling of June Fourth? There was a conclusion to that incident. The government was decisive in stopping the turbulence.”

He added that China’s development since 1989 showed that the government’s actions were justified.

The Tiananmen protests were “political turmoil that the central government needed to quell, which was the correct policy,” he said. “Due to this, China has enjoyed stability, and if you visit China you can understand that part of history.”

His comments echoed those of Defence Ministry spokesman Wu Qian, who last week decried the use of the word “suppression” to describe the military’s response to the 1989 protests.

China at the time blamed the protests on counter-revolutionaries seeking to overthrow the party. 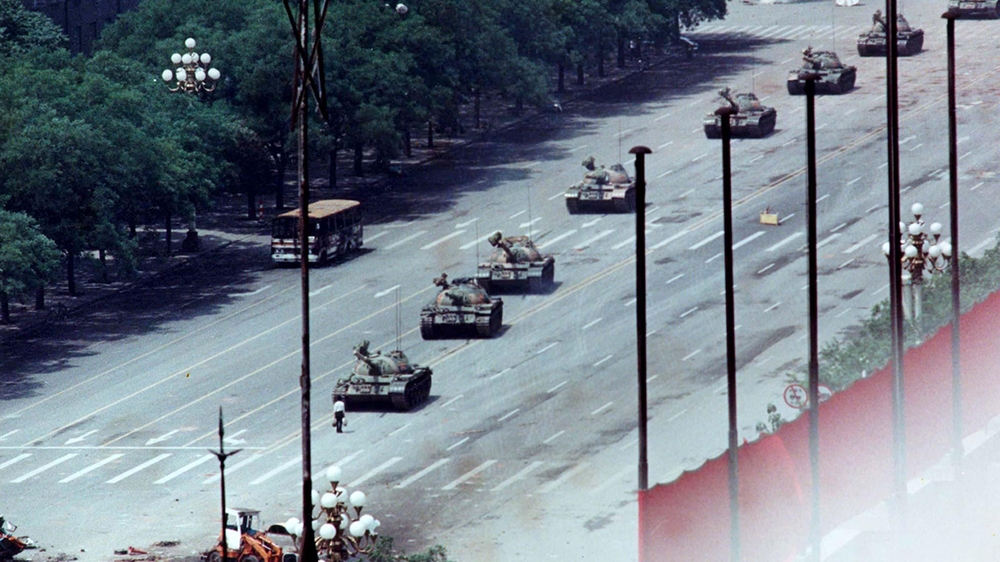 The crackdown remains one of the most sensitive subjects in mainland China and any mention is strictly censored.

The event will not be officially commemorated by the ruling Communist Party or government.

Meanwhile, dozens of activists rallied in front of the Chinese embassy in Washington on Saturday to commemorate the 30th anniversary.

Holding aloft banners and battery-powered candles, about 50 activists including Chinese political dissidents spoke of their hopes for democracy after the failure of the 1989 student protests that ended when the military intervened.

“I feel that people around the world are getting more and more impatient with the communist regime. And I feel that people start to realize that they can no longer tolerate this regime,” Wei Jingsheng, chairman of the Oversea Chinese Democracy Coalition, told AFP news agency.

According to rights groups several activists have been arrested in the country ahead of the anniversary, including artists and a writer, while popular livestreaming sites are shutting down for “technical reasons”.

Twitter apologized on Saturday for suspending accounts critical of the Chinese government days before the anniversary after users complained.

The company said the suspensions were an inadvertent byproduct of company targeting suspected “platform manipulation” and were not connected to any action by the Chinese government.

“Some of these were involved in commentary about China. These accounts were not mass reported by the Chinese authorities – this was a routine action on our part,” the company said. 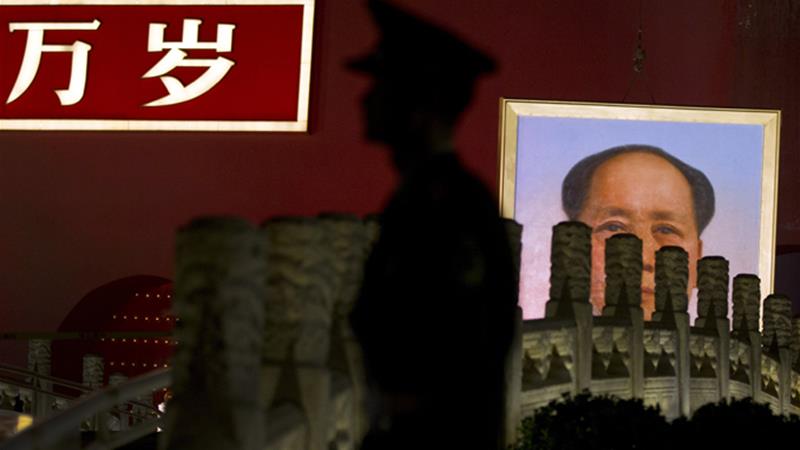 It happened in Tiananmen Square