Lijian Zhao, deputy director general at the Chinese foreign ministry, tweeted an edited image of an Australian soldier holding a knife to the throat of a child. The caption read: “Shocked by murder of Afghan civilians & prisoners by Australian soldiers. We strongly condemn such acts, & call for holding them accountable.”

Australia’s Prime Minister Scott Morrison said he was seeking an apology from the Chinese Government.

During a press conference, he said: “Australia is seeking an apology from the Ministry of Foreign Affairs, from the Chinese Government, for this outrageous post.

“We are also seeking its removal immediately and have also contacted Twitter to take it down immediately.” 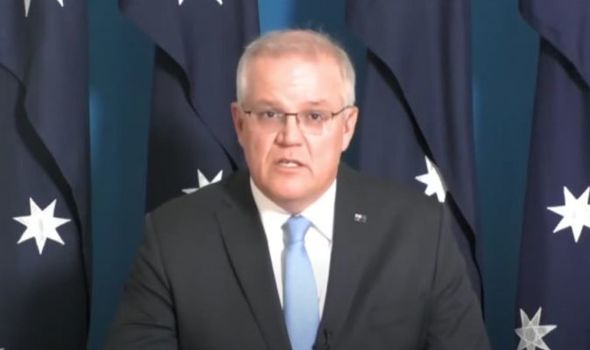 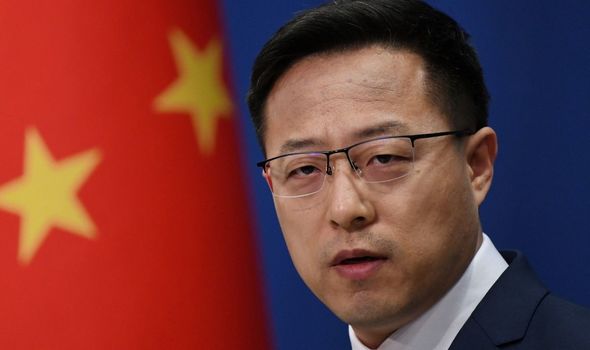 Underneath the Australian flag there appears to be lying bodies in the edited picture.

He added how it was “deeply offensive” to every Australian, including current and past members of the Australian Defence Force.

He said: “It is utterly outrageous and it cannot be justified on any basis whatsoever. 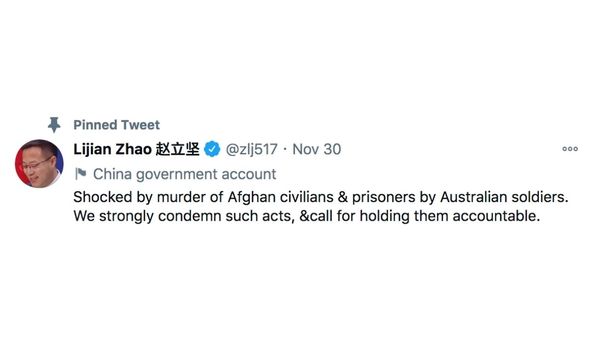 “The Chinese government should be totally ashamed of this post. It diminishes them in the world’s eyes.”

He added that the image is “false” and “a terrible slur on our great defence forces and the men and women who’ve served in that uniform for over a 100 years”. 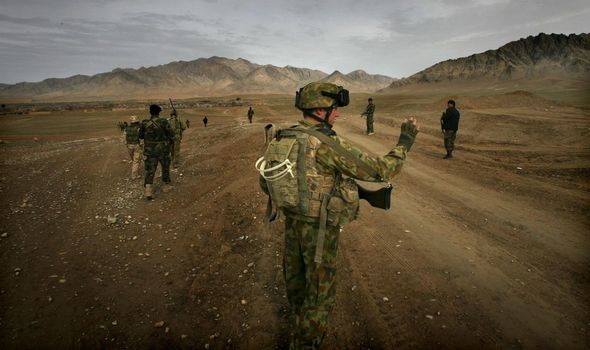 Mr Zhao’s tweet and picture were referencing a report published earlier in November about an investigation into the Australian Defence Force.

The four-year investigation found that the Australian military reportedly killed 39 unarmed prisoners and civilians in Afghanistan.

The report covered incidents which allegedly happened between 2005 to 2016.

Tensions between China and Australia have mounted in recent months. 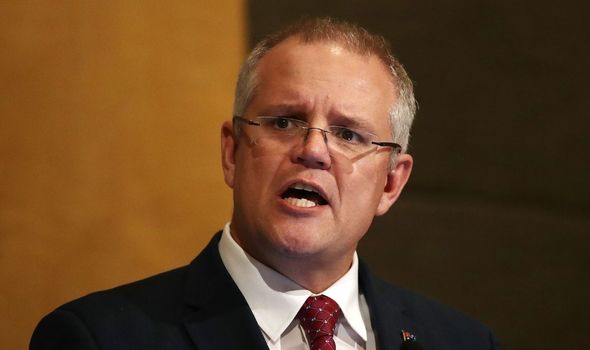 Earlier this year, Australia supported demands for an international inquiry into China’s handling of the coronavirus pandemic.

Mr Morrison admitted that “there are undoubtedly tensions that exist between China and Australia”.

He added: “But this is not how you deal with them. Australia has patiently sought to seek to address the tensions that exist in our relationship in a mature way.”

12/01/2020 World News Comments Off on China sparks OUTRAGE as Australia Prime Minister demands apology for ‘repugnant’ tweet
Recent Posts
We and our partners use cookies on this site to improve our service, perform analytics, personalize advertising, measure advertising performance, and remember website preferences.Ok