Sky News Australia host Ashleigh Gillon discussed the space junk crashing to Earth from China’s Long March 5 rocket. She spoke to astrophysicist Dr Brad Tucker, who explained the complexity of the situation and the difficulty of predicting where it will land on Earth. He added that it is unlikely Xi Jinping will take responsibility if it lands in another country and the nation it lands in will have the responsibility of cleaning up the debris.

“Experts are unsure about where and when it will land.

“The object is a 21-ton leftover from China’s Long March 5 rocket, which carried a piece of its new TN space station into last month.

“Reports are suggesting this space junk is out of control and heading for Earth, should we be worried Brad Tucker?” 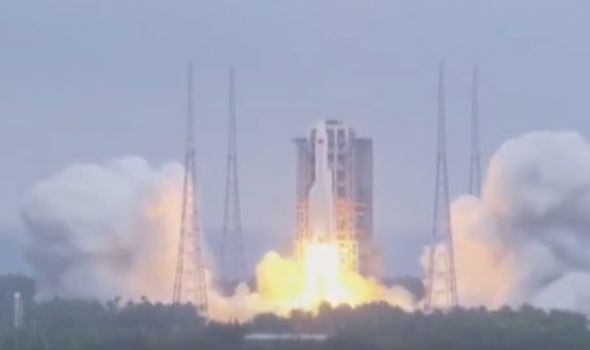 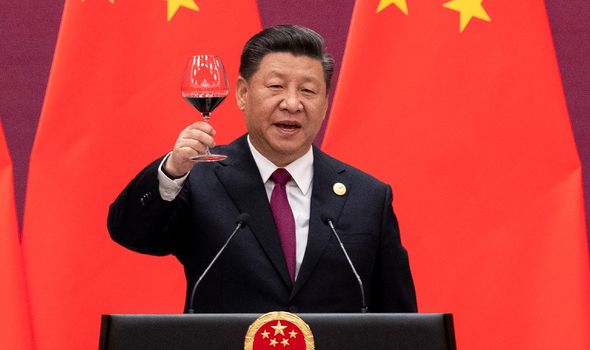 Mr Tucker explained the difficulty of predicting where the space debris would land and when.

He also discussed the responsibility of China for the rocket once it lands.

He said: “Uncontrollable and heading for Earth are obviously not words you want to peace together.

“This is the reality of the situation. Once you lose control of a piece of debris that is pretty much it, you can’t really solve it. 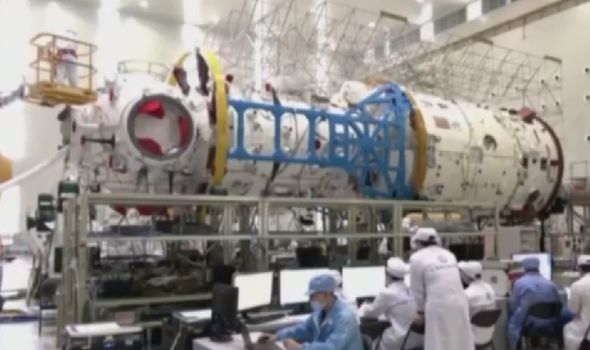 “In this case, because it was a rocket booster it actually was never controlled once it was put into orbit.

“This issue we really have is we have an uncontrollable piece of debris and because the atmosphere really does change it is hard to predict where on Earth it is going to hit and therefore when.

“So there is a lot of uncertainty when this will come down but most likely it will happen over an uninhabited piece of Earth.”

Mr Tucker reflected on a previous incident regarding space debris falling to Earth and whose responsibility it was once it crash-landed on Earth. 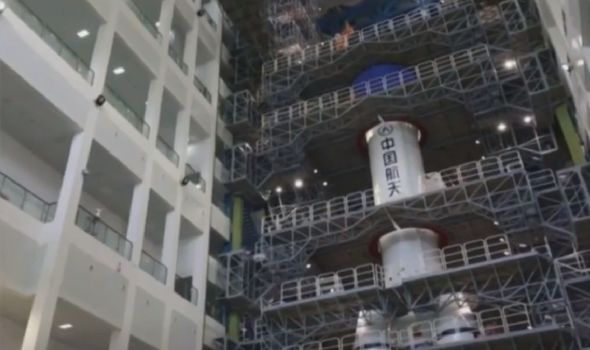 He said: “There is a famous case in 1979 when Skylab, the US space station, crashed in Esperance in Western Australia.

“That was really the first big piece of space junk that weighed about 70-71 tons.

“It was a lot bigger, it didn’t hit anyone but it did land near a populated area.

“Ultimately it was actually Australia who had to deal with it.

“Even if the Chinese debris does land in a populated area or country, the country that it lands in will have to deal with it.”