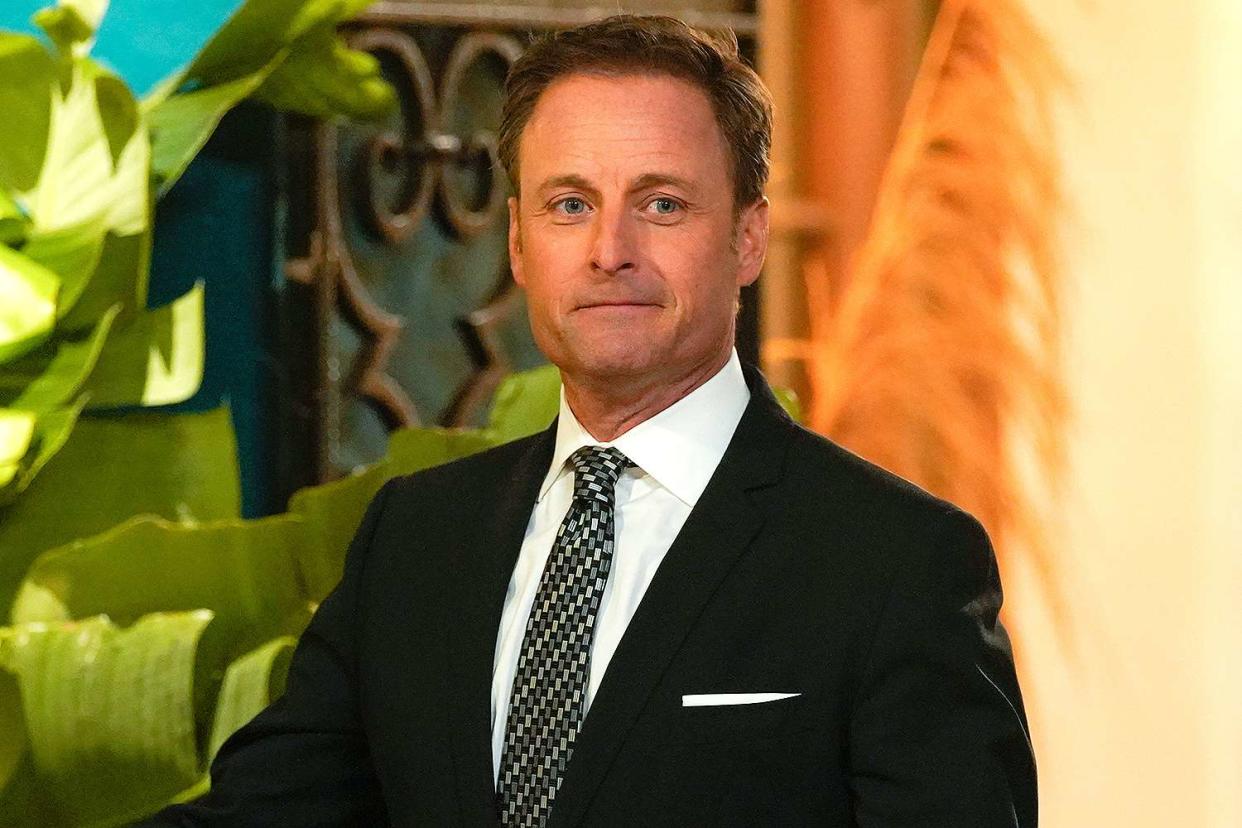 Chris Harrison is ready “start a new chapter” a year and a half after his abrupt exit from Bachelor Nation.

Ahead of the Jan. 9 debut of The Most Dramatic Podcast Ever with Chris Harrison, the host is revealing he he did not decide to release the podcast without some trepidation and serious thought given how his two decades as host of The Bachelor, The Bachelorette and Bachelorette in Paradise ended.

“I have not spoken publicly for two years about this and I have a lot of thoughts,” Harrison, 51, says in a trailer for the show posted on Monday. He admits he’s “a little nervous,” adding, “I think about this every day, truly every day of my life I think about this, and what I want to say.”

He continues, “It’s heavy it’s really heavy, we’ll see how it goes. We may scrap this whole thing to be honest, I don’t know … I think it’ll be cathartic. I’m looking forward to getting this off my shoulders and repairing this, moving forward, letting everybody hear from me. So are we ready?”

The new podcast is part of a number of shows he will executive produce, alongside fiancée Lauren Zima and their Next Chapter Productions for iHeartPodcasts, according to a press release.

In Harrison’s new venture, he promises to “open up like never before,” and dig into “all things relationships” each week, using his previous dating show expertise to offer advice on navigating love, loss, dating and even marriage. 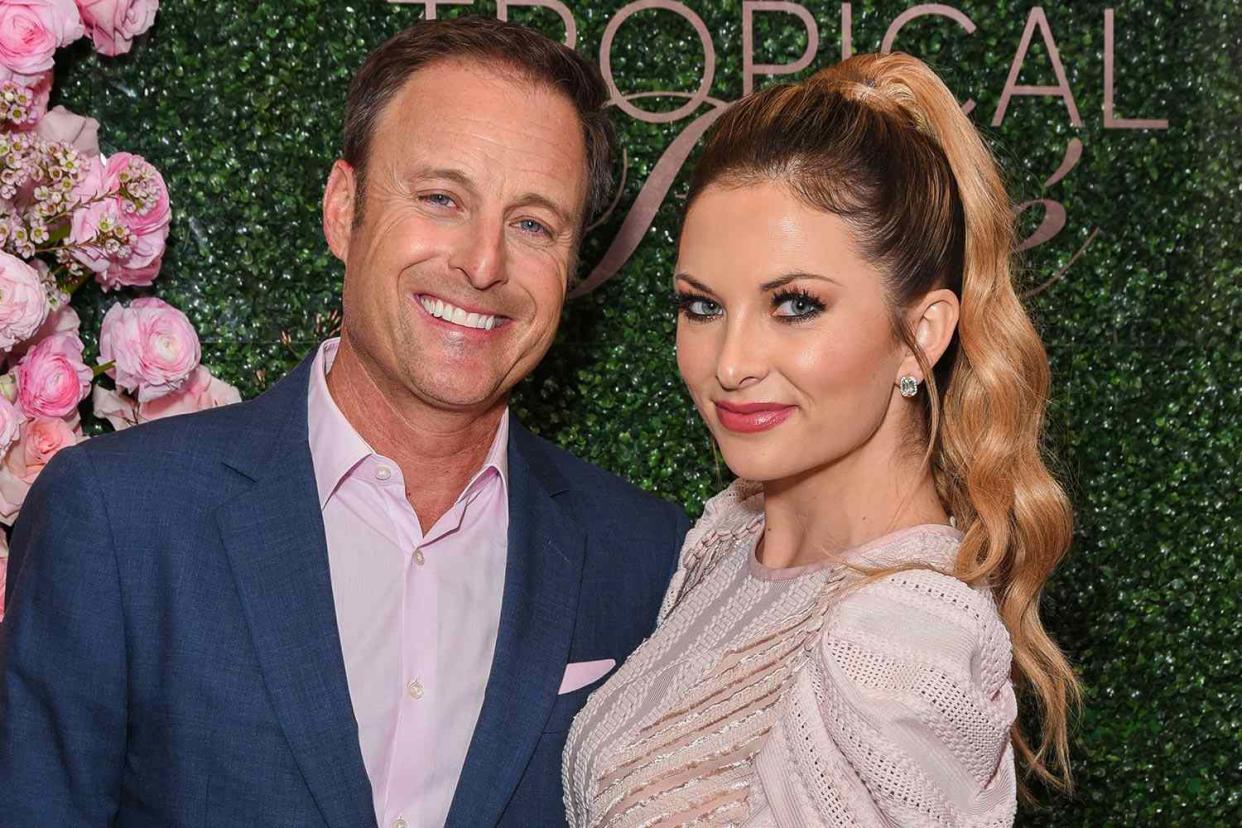 Harrison’s June 2021 departure from the hit franchise was not without its own bit of navigating.

The news came months after a controversy in which former contestant Rachel Lindsay — the franchise’s first Black Bachelorette — called him out for defending another former cast member’s past racist behavior.

Lindsay spoke out against Harrison after he seemingly defended contestant Rachael Kirkconnell during a 14-minute, unedited interview with Lindsay on Extra for past social media posts in which she dressed in Native American attire as a costume and attended an Antebellum plantation-themed ball. She later apologized.

In a statement at the time, Harrison apologized for “wrongly speaking in a manner that perpetuates racism.”

“I’ve had a truly incredible run as host of The Bachelor franchise and now I’m excited to start a new chapter,” he wrote in a since-deleted Instagram post. “I’m so grateful to Bachelor Nation for all of the memories we’ve made together. While my two-decade journey is wrapping up, the friendships I’ve made will last a lifetime.”

Never miss a story — sign up for PEOPLE’s free daily newsletter to stay up-to-date on the best of what PEOPLE has to offer, from juicy celebrity news to compelling human interest stories.

iHeartPodcasts’ The Most Dramatic Podcast Ever with Chris Harrison debuts Jan. 9 everywhere podcasts are available.