POLICE have launched an investigation after hundreds of Amazon packages were found raided and dumped on a roadside.

The 600 parcels, sent ahead of Christmas Day, were discovered by officers in a rural area on New Year's Eve. 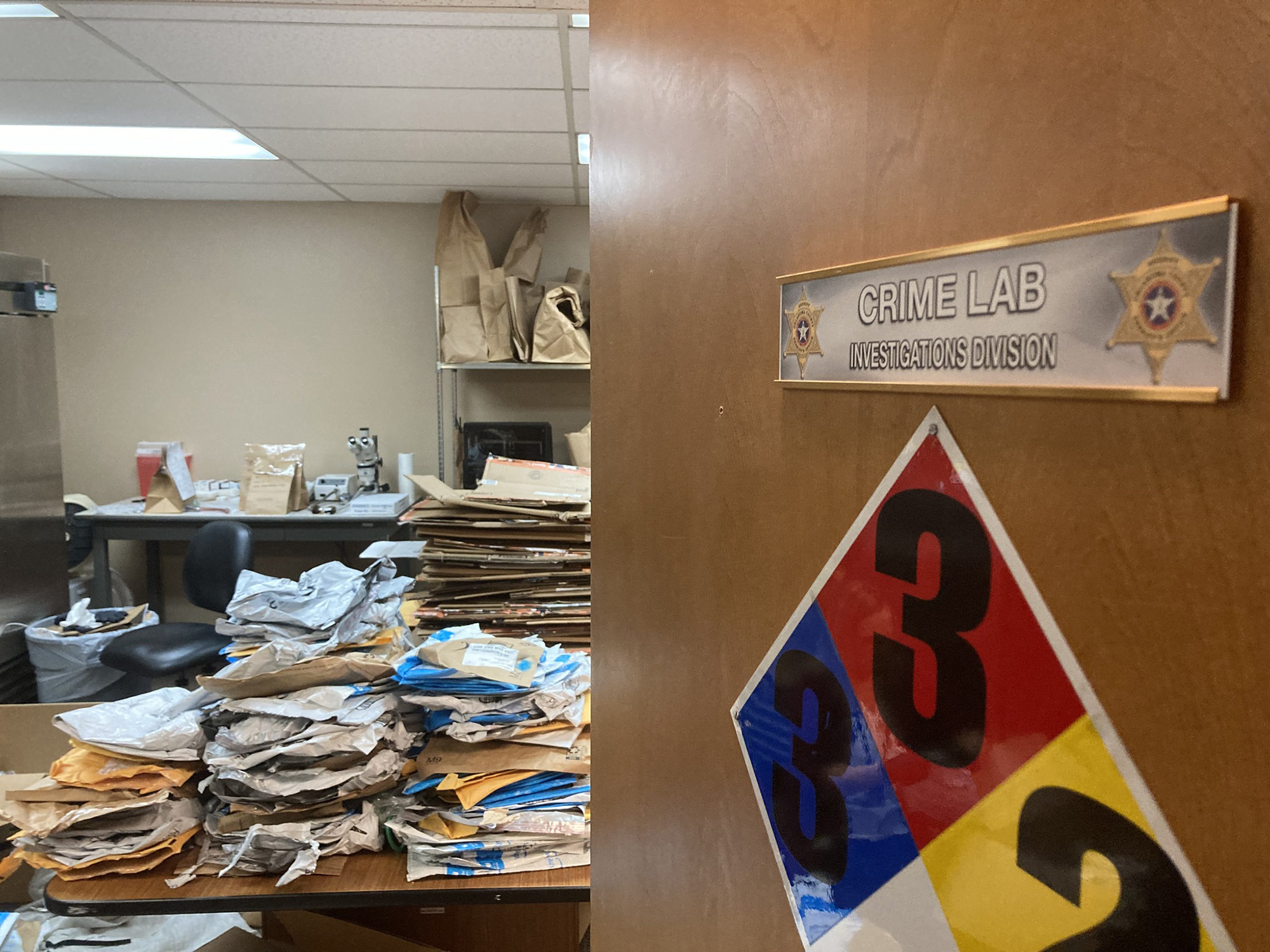 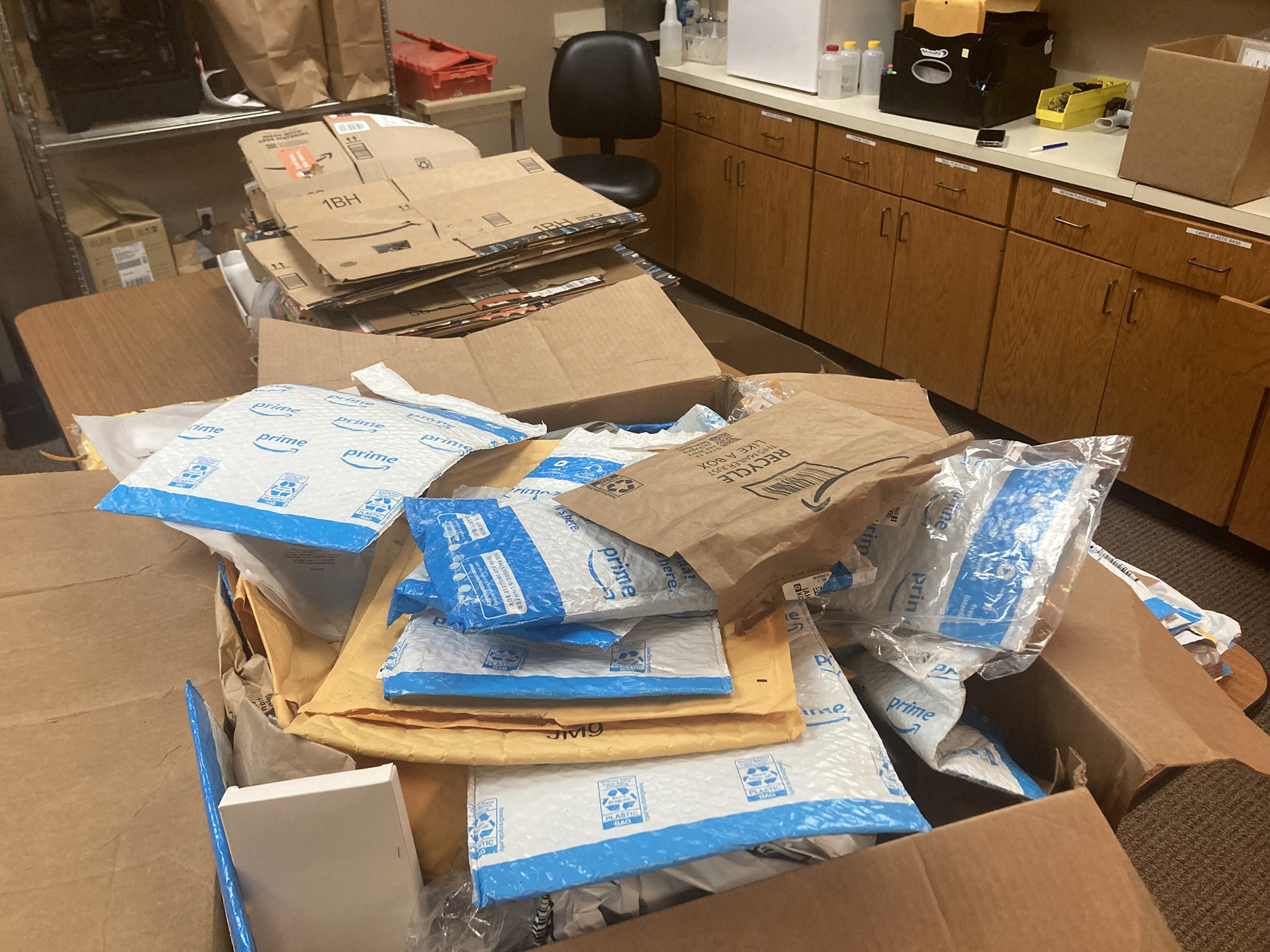 The police said someone had taken the Amazon products they wanted and left the rest behind, including a number of books they did not fancy.

“Apparently the thief isn’t much of a reader,” a police spokesperson said.

"The books that were being delivered were left behind."

The packages had been left an Amazon depot to go to a US Postal Service (USPS) facility, but they never arrived.

The piles of parcels were found near 206th Street and Harrah Road in the county of Oklahoma in the US state of the same name.

The Oklahoma County Sheriff's Office asked residents not to call them about any missing deliveries, adding that they were working with USPS and Amazon about the matter.

Most read in THE SUN

"The Oklahoma County Sheriff's Office is investigating after almost 600 Amazon packages were found dumped in the area of 206th and Harrah Rd. New Year's Eve," the police said in a statement on January 3.

"Someone had removed the items they wanted and discarded the rest.

"All of the packages were supposed to arrive at their destinations by Christmas.

"The tracking information shows the packages left the Amazon facility to go to the USPS for delivery but never arrived.

"If you're missing a package, please don't call us. We are working with the USPS and have reached out to Amazon, so someone should contact you soon." 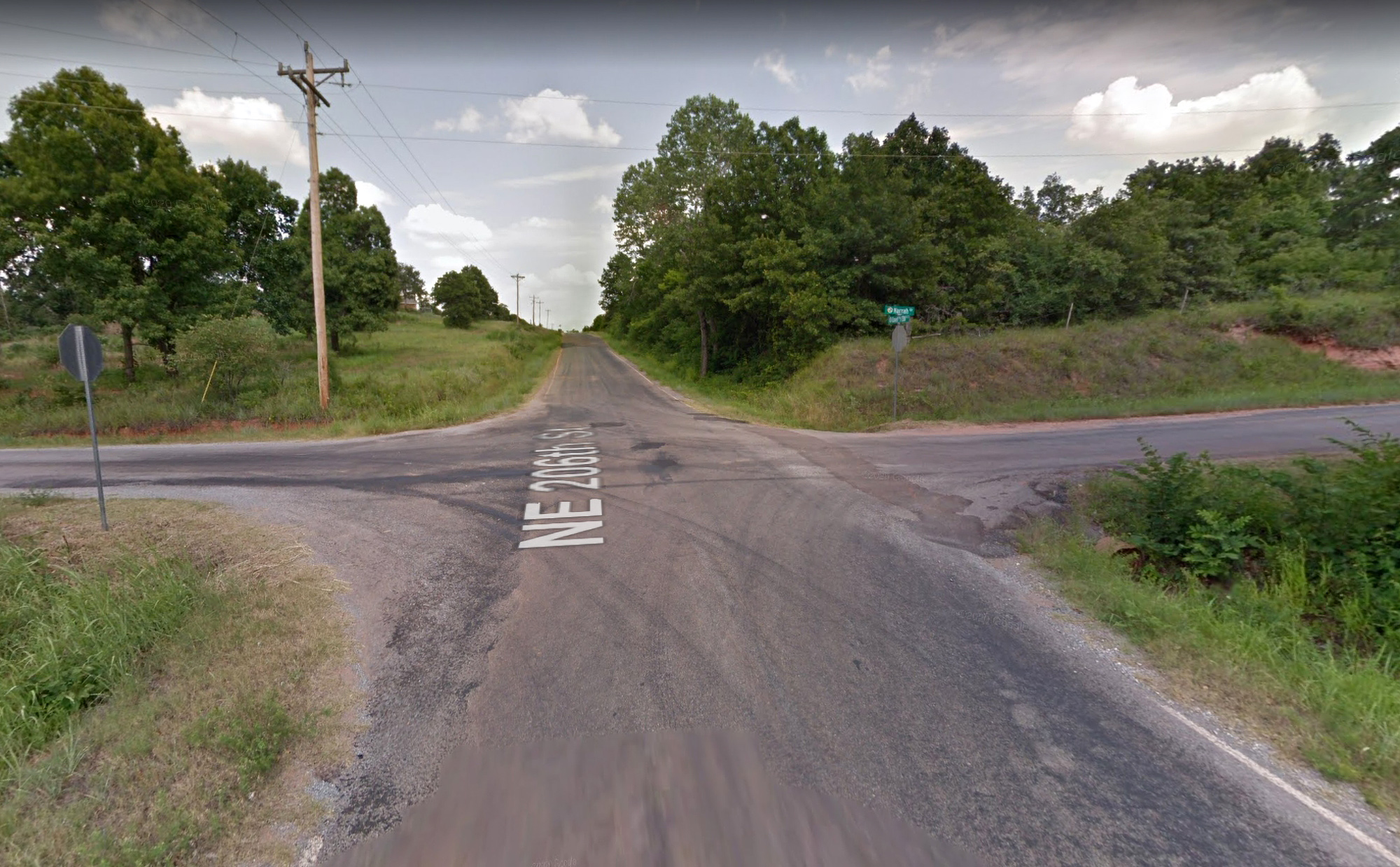