COLLEGE students across the US are continuing to chant "f*** Joe Biden" at football games. 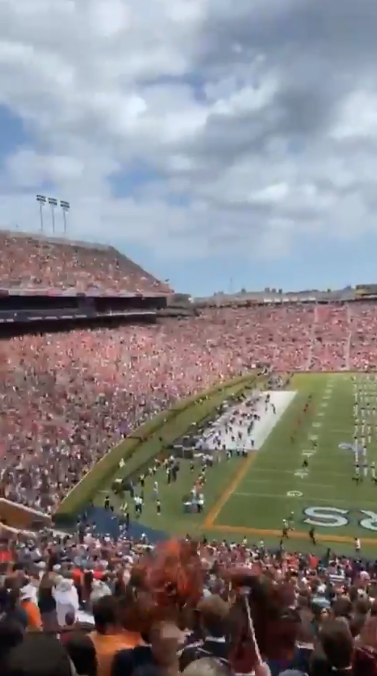 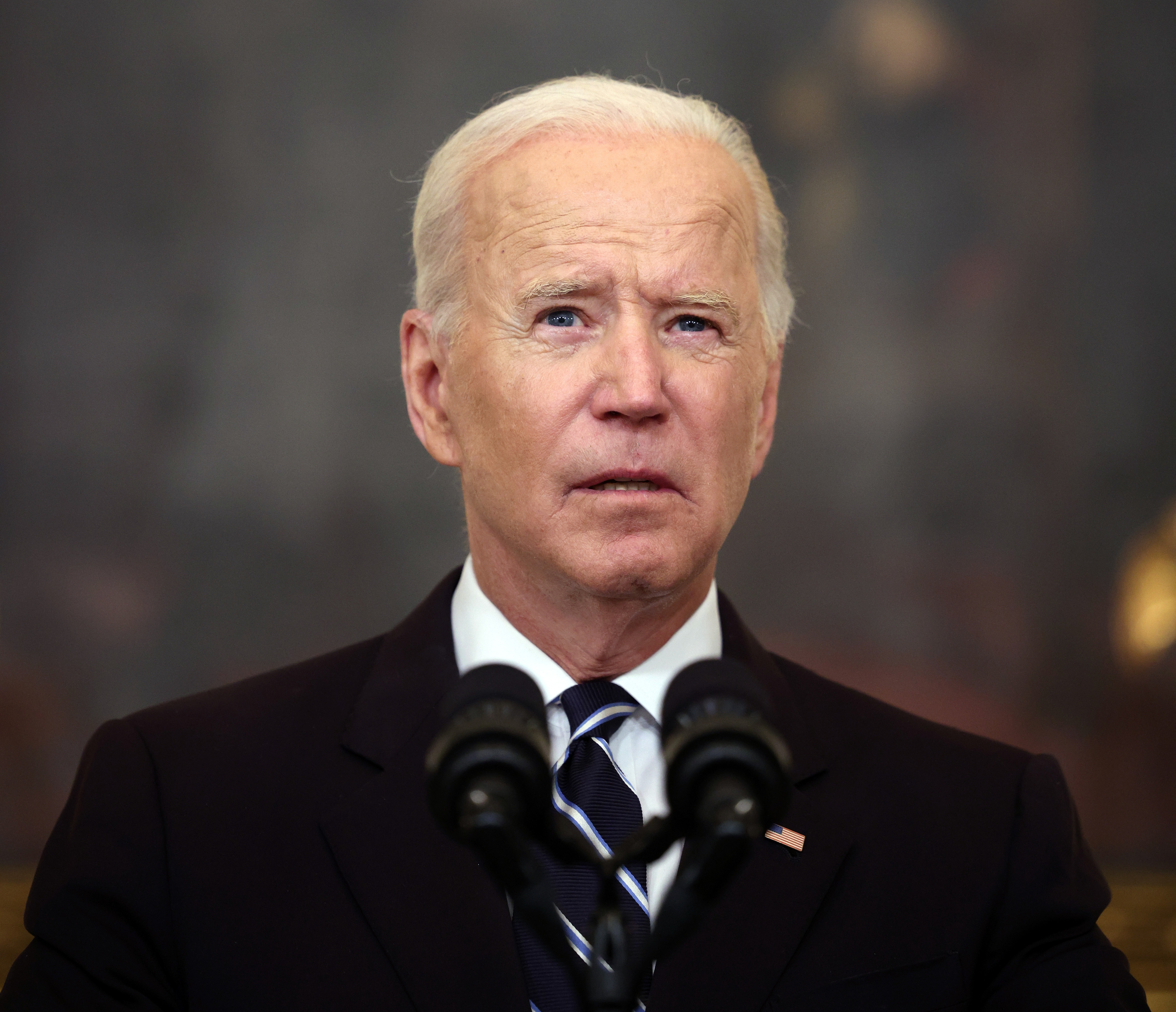 Footage from games over the weekends of September 4 and September 11 show crowds chanting the slur.

Students have then been sharing clips of the chant on Twitter.

Donald Trump Jr. said of the footage: "I imagine the chants will continue because, guess what, folks, it's not getting any better until we say, ‘enough is enough'."

He added: "When you look at Afghanistan.

"I can go through fifty points on it, $65 to $80 billion of equipment left to our enemies, giving them a kill list of American citizens, giving them the biometric scanners, pulling out the military before you pull out civilians.

There have been Republican calls to impeach Biden following the chaotic withdrawal from Afghanistan.

A poll from earlier this month shows that Donald Trump would narrowly beat Biden if there was a re-run of last year’s presidential election.

The president has seen his approval ratings tank in the wake of the Taliban takeover of Afghanistan.

It fell to 43 percent, according to a poll conducted by NPR, PBS NewsHour, and Marist.

Biden's approval rating stood at 49 percent in August, according to the pollster.

Meanwhile, Trump continues to tease about a potential return to the White House, cranking up his public criticism of the Democrat. 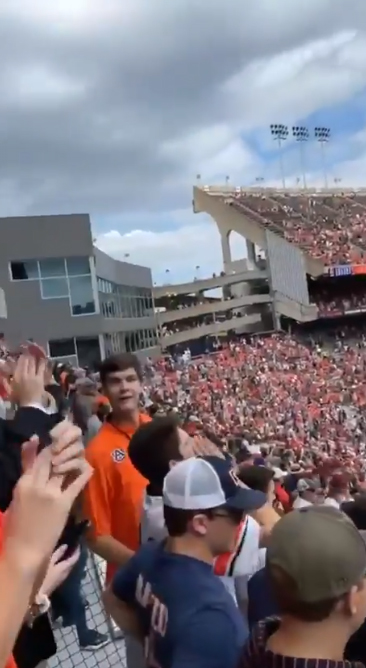