Freddie’s final curtain call: Comedian Starr’s funeral will take place in a theatre in front of an audience of his fans so that his friends can tell jokes 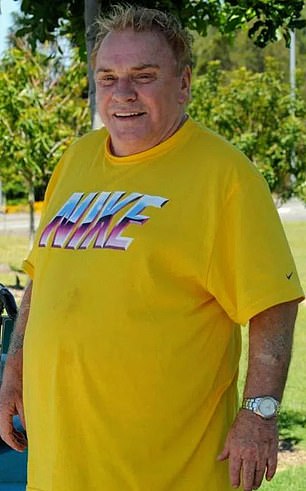 The body of Freddie Starr, pictured in one of the last photos taken before his death, has been repatriated to Britain from Spain

The funeral of Freddie Starr is to be held in a theatre instead of a church, where friends and family will crack jokes in honour of the comic in his home town of Liverpool.

Unusually the funeral will have an audience full of his fans, rather than a congregation, as the family work to give Freddie the farewell gig that he wanted.

Two of Freddie’s ex wives are expected to attend Sophie Lea, 38, his fourth wife who split from the star in 2013 but remained married to the 76-year-old until his death, and Donna, his third wife who he was married to twice.

Some of his six children; Carl, Stacey, Donna, Tara, Jody and Ebony, are expected to attend.

Friends including celebrity comedians will be invited to the stage to share tributes.

Freddie Starr’s closest friend and fellow stand-up comedian Jim Davidson will be attending along with Starr’s Bulgarian housekeeper Nely Georgieva, 47, who found the comic dead in his Spanish home.

A date for the funeral is expected to be released following a meeting between funeral director Micheal Fogg and the undisclosed venue on Tuesday.

Mr Fogg, who is organising and paying for the funeral told The Mirror: ‘We are talking to a theatre. They’ve said, ‘He was on stage here, you can use this’.

‘They worked closely with him. It’s a good possibility, but I need to meet them first. Hopefully we will be able to make this happen. 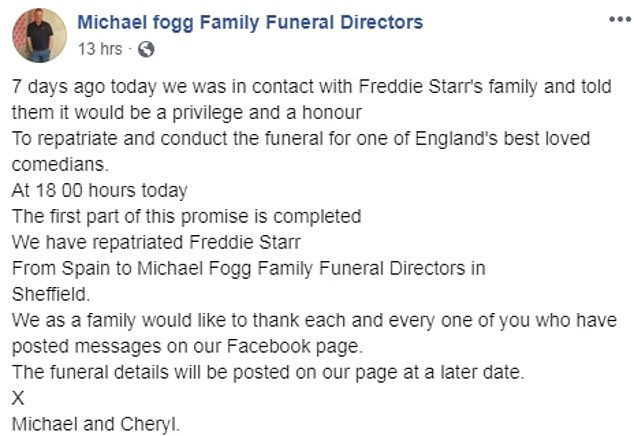 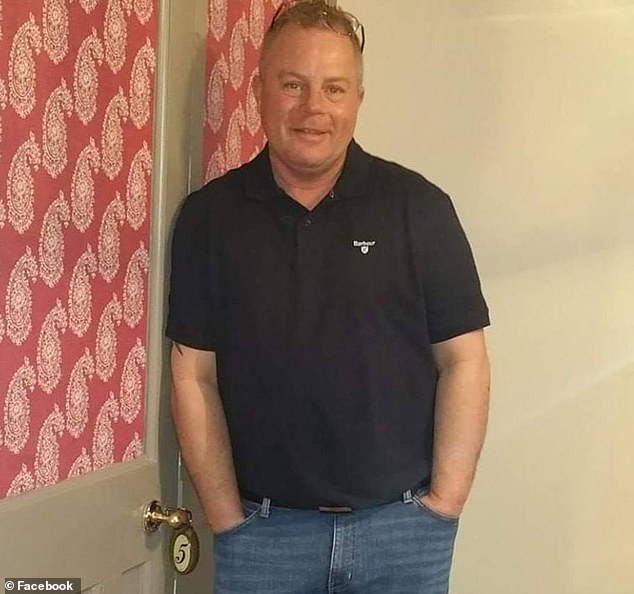 Sheffield-based undertaker Michael Fogg, pictured, arranged the repatriation of Starr’s body to the UK and will organise the funeral amid fears he would end up in an ‘pauper’s grave’

‘It would be a fitting tribute to Freddie if we could. He spent most of his life on stage and his family have said he wouldn’t want it to be in a church. So they’d love it to be in another venue.’

Friends and family will travel in a limousine following the hearse.

Starr will be laid to rest next to mother Hilda and father in Liverpool and poppy seeds will be scattered on his grave, reports The Mirror.

Starr died of a heart attack aged 76 in a £380,000 apartment in Mijas in Malaga, Costa del Sol, that he shared with his Bulgarian housekeeper Ms Georgieva, and four cats, one of whom was named Freddie after the comedian. 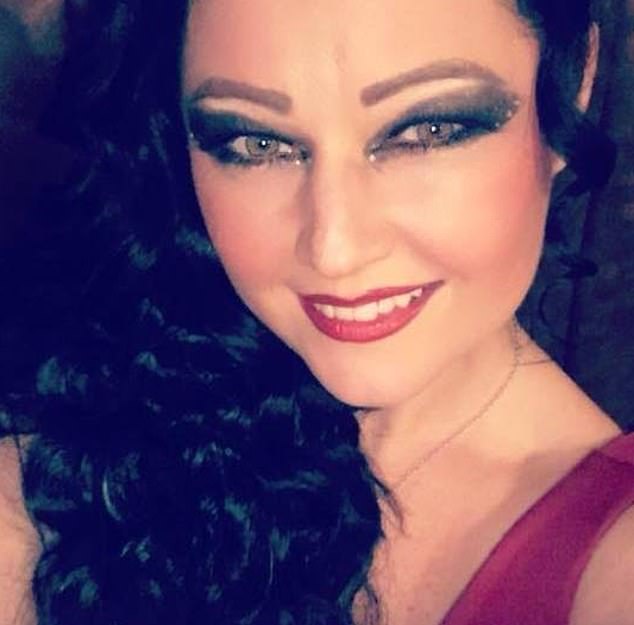 The comedian, one of the biggest stars of the 1980s and 1990s, owed thousands of pounds in unpaid water bills and community fees when he died.

He faced bankruptcy in 2015 after losing a historic court case against 57-year-old Karin Ward, who claimed he groped her when she was 15.

Instead of paying her legal fees and court costs as he was ordered to by the judge, Starr liquidated his assets and left the country for Spain.

The body of late comedian was repatriated to Britain May 20 following his death in Spain earlier this month.

Family of the TV personality feared he would be given ‘a pauper’s funeral’ in Malaga after he died without life insurance and with little money to his name. 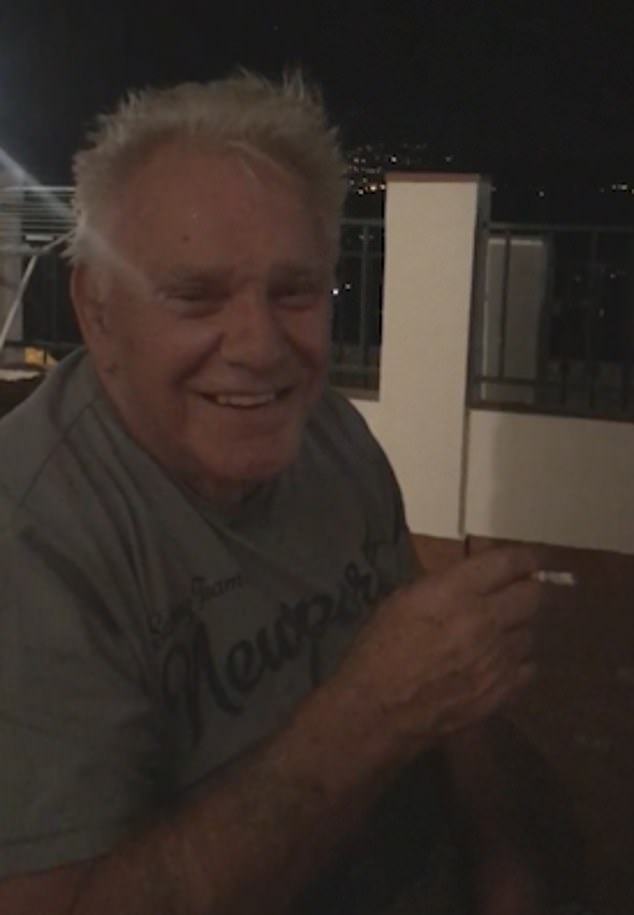 However, a funeral director in Sheffield, who is a fan of the comic brought Starr’s body back to the UK and is arranging a funeral.

Undertaker Michael Fogg wrote on Facebook following the repatriation: ‘Seven days ago today we was in contact with Freddie Starr’s family and told them it would be a privilege and a honour to repatriate and conduct the funeral for one of England’s best loved comedians.

‘At 18:00 hours today the first part of this promise is completed. We have repatriated Freddie Starr from Spain to Michael Fogg Family Funeral Directors in Sheffield.

‘We as a family would like to thank each and every one of you who have posted messages on our Facebook page. The funeral details will be posted on our page at a later date.’ 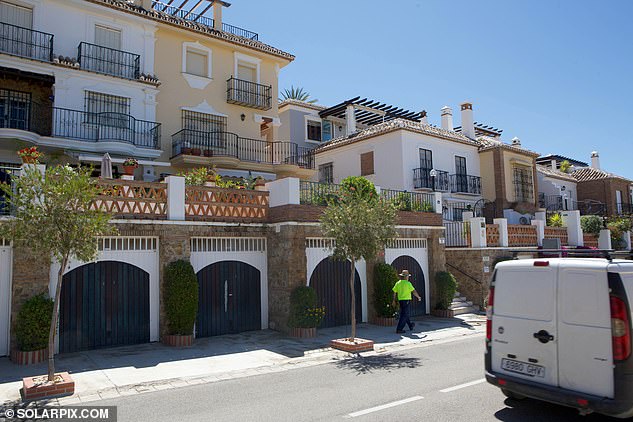 Starr was found dead at his Costa Del Sol home, pictured, two weeks ago and documents have revealed that he was in huge debt