A CLUB that cancelled a comedian's gig after he tweeted vile racist remarks about black England players has been bombarded by sickening threats from his supporters.

Stand-up Andrew Lawrence, 41, saw a string of his UK shows cancelled after a number of the nine scheduled venues across the UK refused to host him. 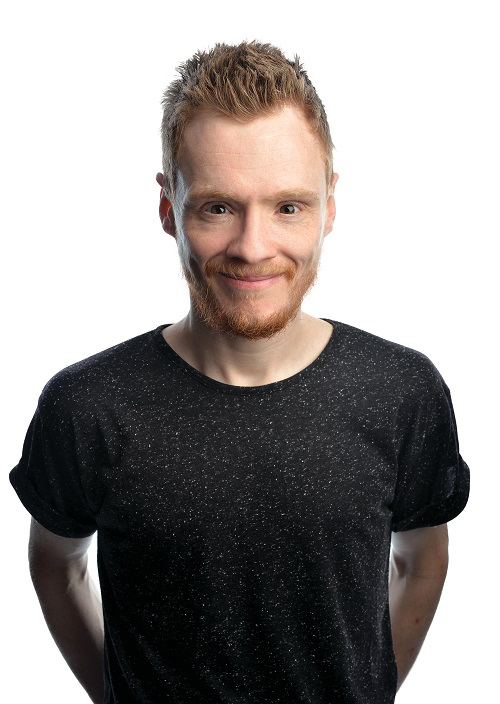 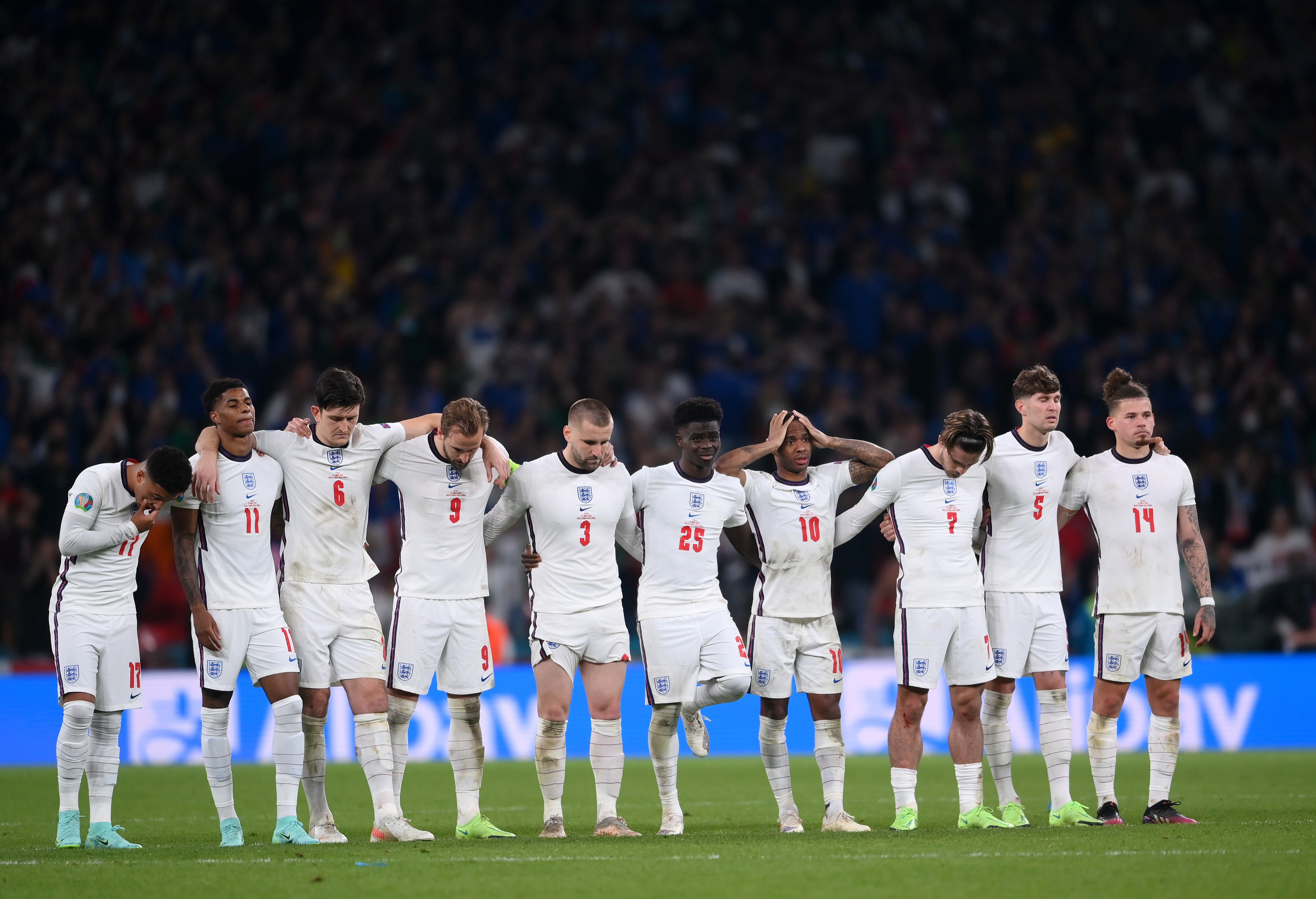 One club who axed the comic's appearance then received disgusting messages – branding them "cowardly scum" and threatening to "grab and stab" staff.

The Concorde Club in Eastleigh, Hampshire was subjected to the horrid abuse after announcing the cancellation and "completely condemning" Lawrence's tweets.

The appalling messages read: "I am contacting you about your becoming cowardly scum by joining in the witch hunt to ruin a man's career because he can no longer tolerate those miserable, ungrateful blacks.

"You have made a foolish mistake. This is what will happen: Your staff will be assaulted randomly, most likely a hammer in the back of the head as they leave at night.

"A WAR IS COMING"

"Your managers will be grabbed & stabbed. Family members will be targeted as we gather their details.

"Dyes will be generally thrown around the venue, especially onto customer's belongings. We will begin starting fires on the premises over the next few months," it continued.

"All vehicles in your car park will be regularly damaged. Your health and safety record will be challenged constantly.

"We will run regular complaints about the quality of your food. For example, human faeces will be found in your food.

"You will be financially ruined. You had better be on your f***ing toes boys and girls because a war is coming and you idiots have chosen the wrong side. The Concorde Club will make a magnificent charred ruin."

Sometimes I despair at some people in the world and today is another day of this.

The disgusting email, sent by "Gordon", comes after Lawrence was also ditched by his agents, RBM Comedy, who represent high-profile stars including Miles Jupp and Hugh Dennis.

Sharing the revolting correspondence, The Concorde Club wrote: "Sometimes I despair at some people in the world and today is another day of this.

"Further to our difficulties yesterday with having to cancel a comedian date due to his tweets, our staff have now been subjected to threats of the most evil kind.

"Below is one of the emails we have received from a 'Gordon'. It has left some of our staff shaken. We have notified the police and so hope that they will be able to trace this low life.

"We have tried during this whole pandemic to put on as much entertainment to give entertainment starved customers a smile on their faces during these difficult times. The last few days make this job so much harder but as ever we will keep on going."

He initially told followers: "All I'm saying is the white guys scored."

The 41-year-old, who has previously featured on the BBC, then tweeted:  "I can see that this has offended a lot of people, and I'm sorry that black guys are bad at penalties."

In another of the tweets that sparked outrage on social media, he said of Marcus Rashford: "Rather he'd practised his penalties and the kids had gone hungry." 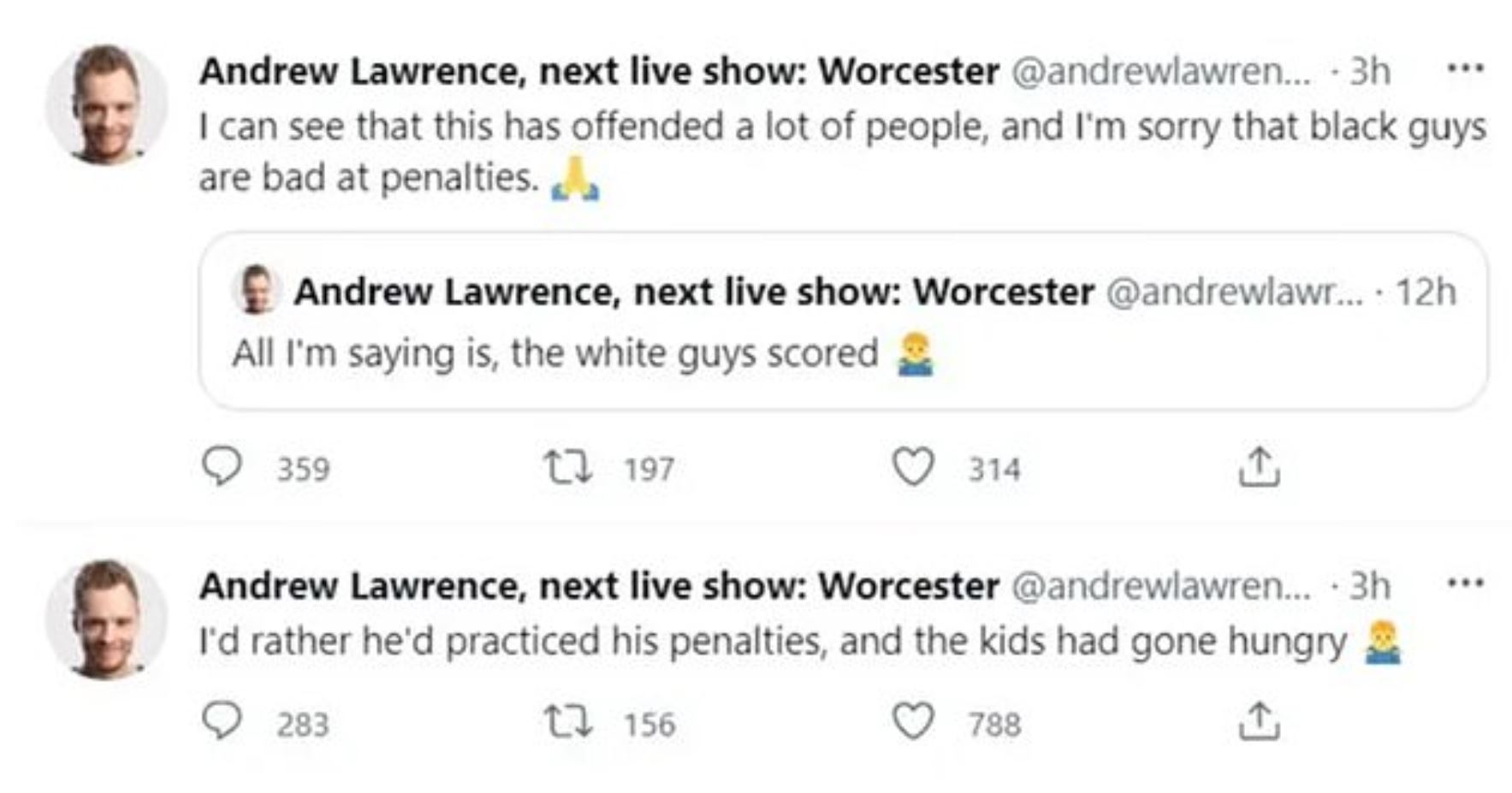 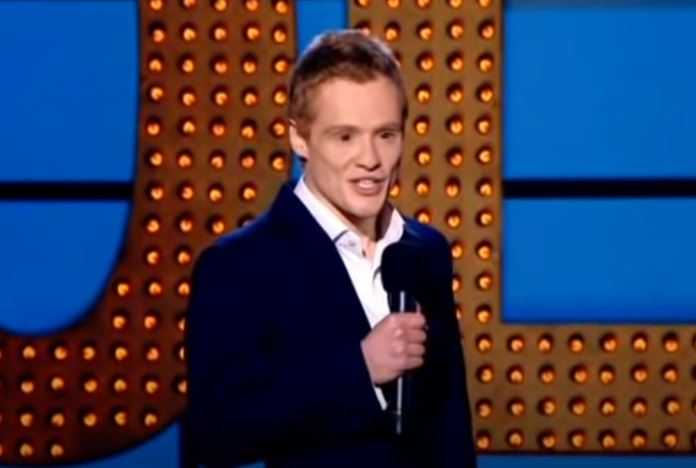