The Labour MP called out the charity earlier this year when TV presenter Dooley shared a photo of her holding a black child from her Comic Relief trip to Uganda, captioning it “OB.SESSSSSSSSSSED” and adding a broken heart emoji. 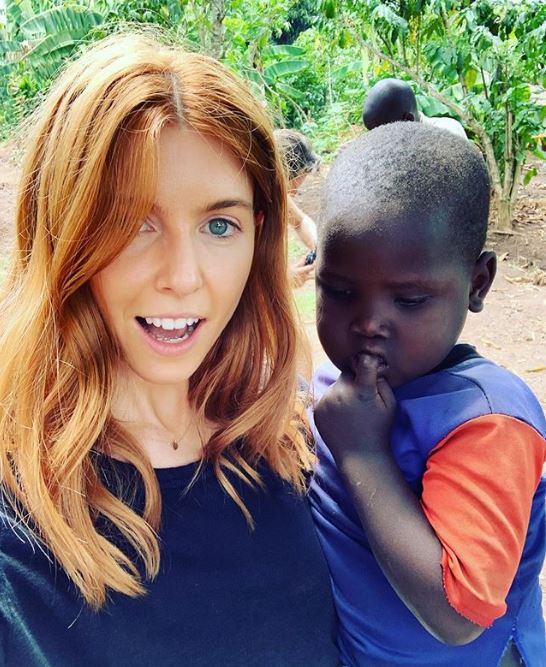 Taking aim at the charity Lammy said the world did not "need any more white saviours".

In March he tweeted: "As I've said before, this just perpetuates tired and unhelpful stereotypes. Let's instead promote voices from across the continent of Africa and have serious debate."

Hitting back at Lammy, the Strictly winner said: "David, is the issue with me being white? (Genuine question).

"Because if that's the case, you could always go over there and try raise awareness?"

However, in a move welcomed by the Labour MP, the charity's founder and film maker Richard Curtis has now revealed that future fundraising would not be dependent on "celebrities going abroad". 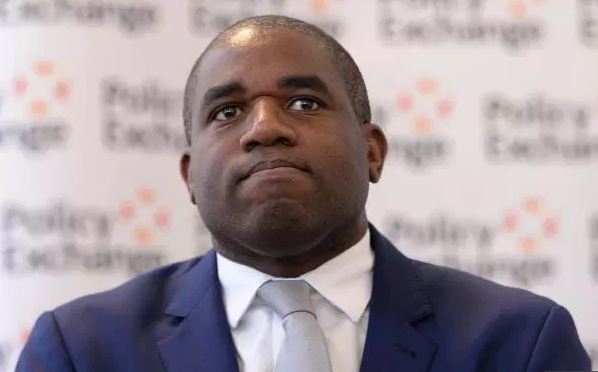 Love Actually director Curtis told MPs on Tuesday: "I imagine, as we go into this new future, that [fundraising initiatives] will not be based on celebrities going abroad.

"On TV, I think it will be heading in the direction of not using (them), and particularly being very careful to give voices to people abroad.

"It is a really complicated issue because we feel this desperate passionate need to raise as much money as we can, but if we're doing harm as well then that won't do."

It also followed criticism of Ed Sheeran for reinforcing “white saviour” stereotypes during a visit with Comic Relief to Liberia in 2017.

Of the criticism, he said: "Well, we took it very seriously and it's clearly a part of a journey that we're on.

"In fact our films this year were very different – there were only two films from Africa which featured celebrities.

"One with Stacey, because she has got a great reputation as a journalist and also because we're increasingly trying to appeal to the young."

Lammy responded to the news on Twitter, writing: "Looks like Comic Relief are finally ready to listen to hundreds of thousands of my constituents and others who support aid but want to move on from the tired, harmful stereotypes and tropes that surround it and prevent genuine equity and partnership."

Dooley has refused to apologise for her photo holding a black child and defended herself at an event in Sheffield earlier this week.

"So it all felt quite hysterical and quite divisive, and then he went on lots of television programmes and was shouting and trying to get his point of view across.

"I think, you know, as someone who knows my work, he'll know that I've have been going to Africa, lots of different countries, for the last 12 years.

"It's never about me, it's about making sure that these people are heard…"

She later said: "And ultimately, I don't really care what David Lammy thinks of me, I don't care what people on Twitter think of me…so I'm very happy with my behaviour." 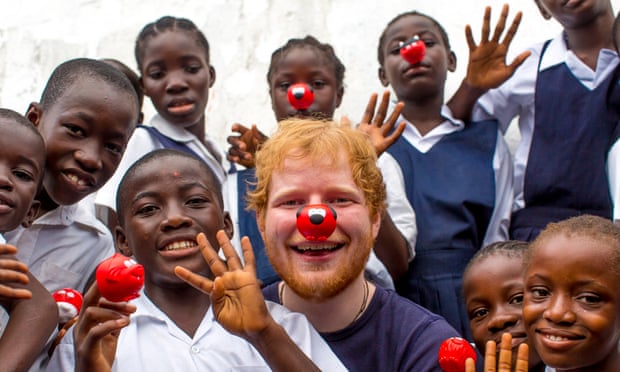