The former UFC superstar, however, appears to have confirmed that he will return to the canvas to have another crack at the boxing game.

And the former featherweight champion sounds as though he wants another bite at the big-time, calling out money man Mayweather in a tweet. 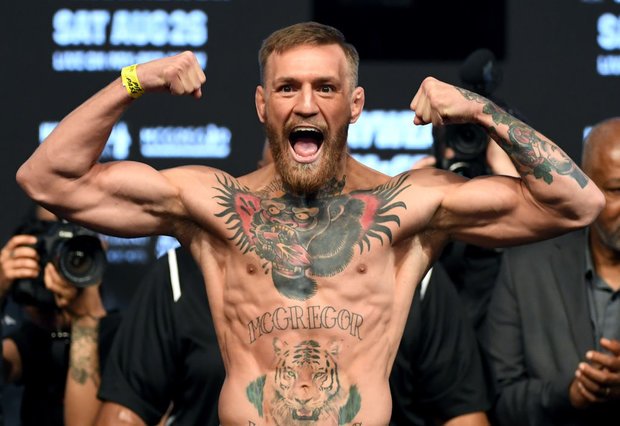 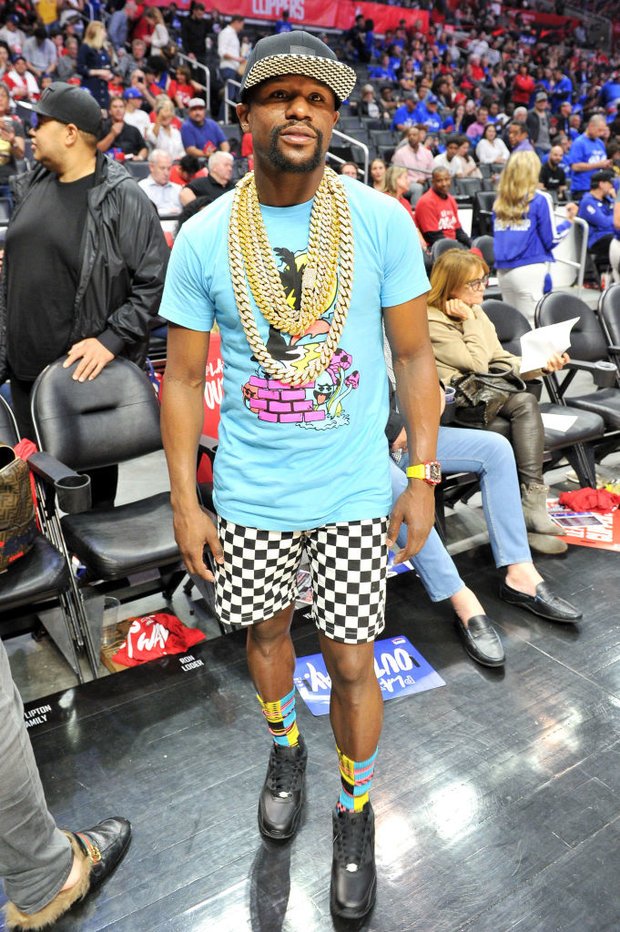 Since McGregor left the ring speculation has been rife that the 30-year-old could make an imminent return.

Earlier this year McGregor boxed at his local club in Dublin.

Brit fighter Amir Khan has previously called the Irishman out but that fight has yet to materialise.