COPS working at the COP26 conference have been sent HOME after posing in "sniper positions" for snaps around the site, it's reported.

With world leaders gathered in Glasgow for the two-week climate change event, police officers from around the country have been hauled to the Scottish city to help with security measures. 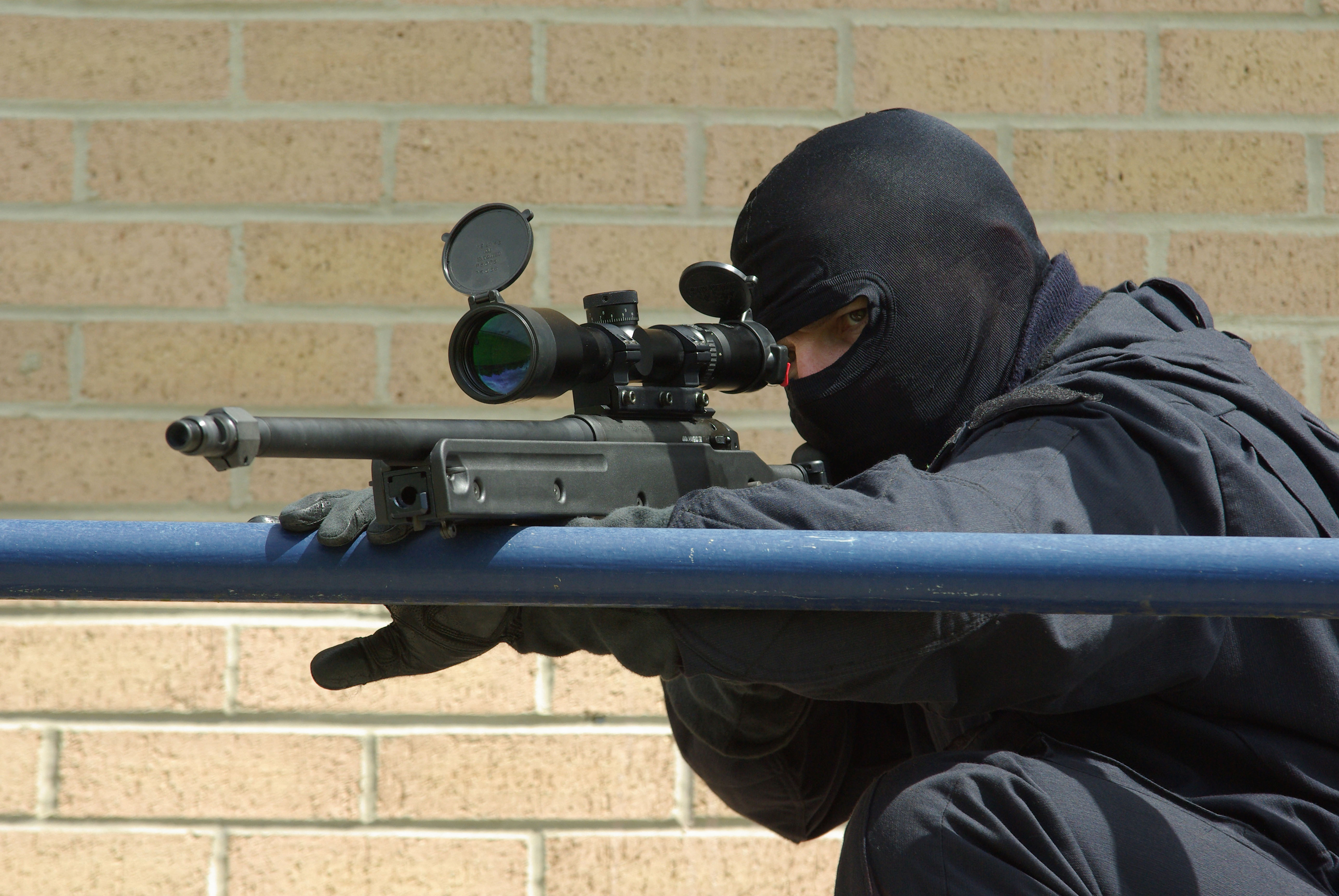 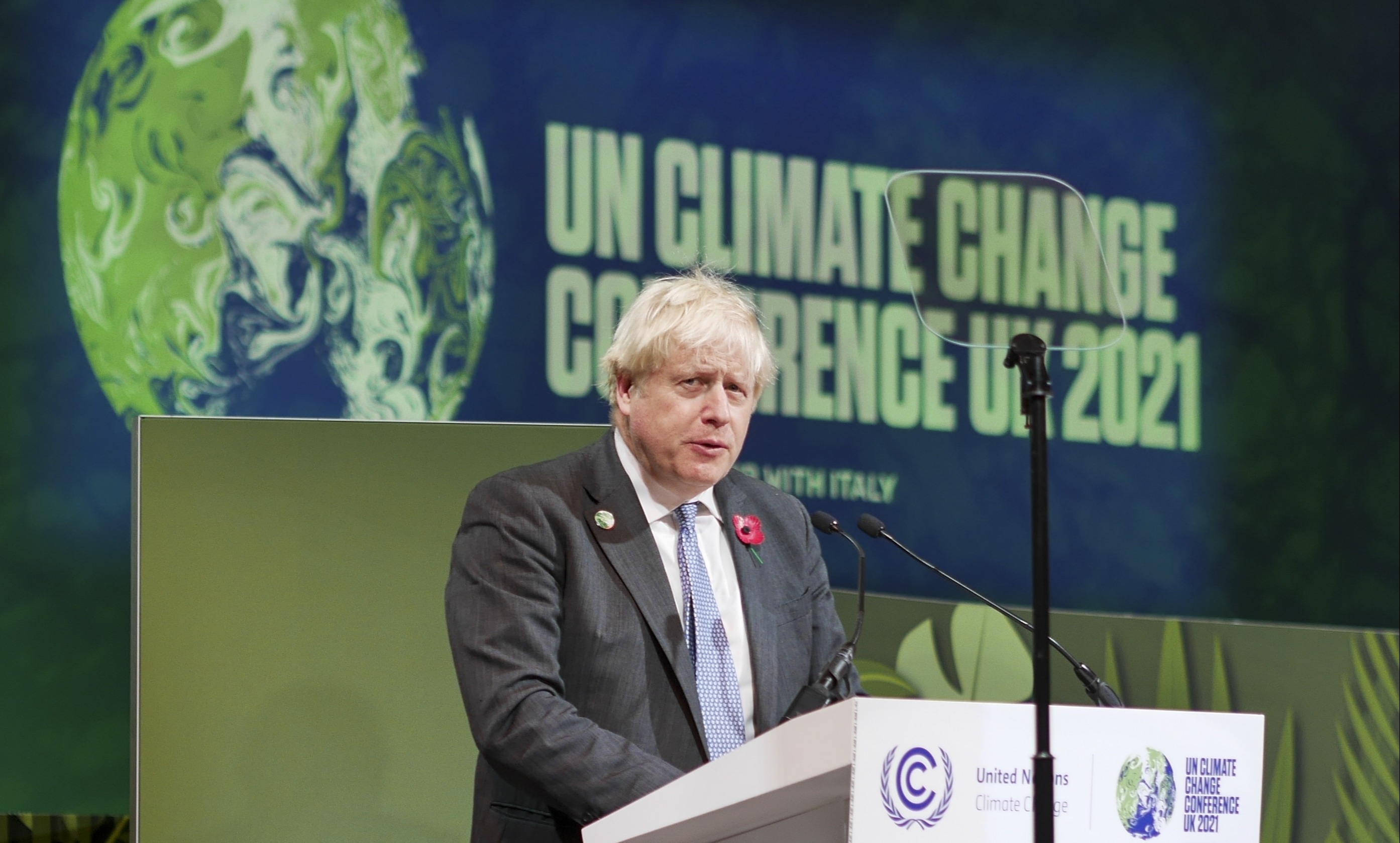 But pictures have since emerged of London cops in sharpshooter positions around the Scottish Event Campus arena.

A top officer was forced to send those who reportedly took and uploaded the snaps to Instagram home after reading cops the riot act, a source told the Daily Record.

Police Scotland have confirmed the force is aware of the photos and had referred officers involved "to their home force".

According to the Record's source, the chief inspector of Police Scotland had to get up at 3am to "sort it out" after the pictures of Metropolitan cops were shared.

"They have a teddy bear mascot and they take it everywhere," the insider told the outlet.

"The pictures were to show their mates where they were but it gave their location away.

"One pic was a sniper overlooking the SEC, which means he was in the maintenance area of the multi-storey car park."

The posts have since been deleted, it's believed.

It comes after five people were arrested as eco-warriors marched through Glasgow city centre on Wednesday.

Hundreds of climate activists took to the streets, shutting down roads as cops were allegedly attacked with spray paint.

Extinction Rebellion campaigners were marshalled by cops as they blocked off streets in the city centre during their “Greenwash” parade this afternoon.

They were escorted towards the COP26 venue at the Hydro to a 'static protest' at the Squinty Bridge.