COPS have tonight launched an urgent search for a man who plunged into a London canal.

Search and rescue teams are scouring the River Lea in Hackney as the mercury drops to zero tonight. 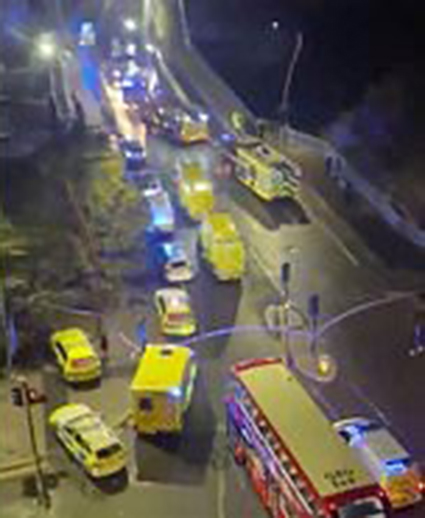 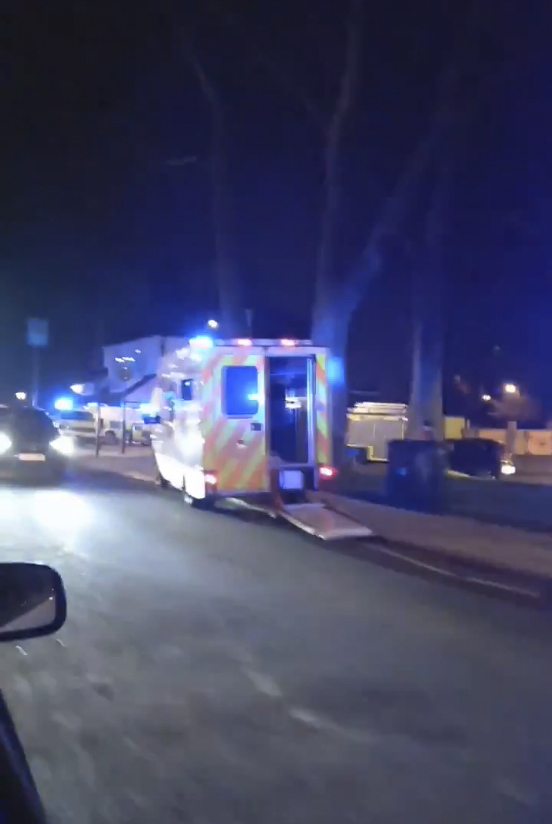 The casualty hasn't yet been found, officials say.

However, fire engines, ambulances and a number of marked police cars are at the scene.

Met Police officers were called to the stretch shortly after 7pm tonight.

A spokesperson from the force said: "Police were called at 7.04pm tonight.

"Officers were called to reports a man had fallen from a boat into the River Lea canal.

"He went into the water near the A104 and Lea Bridge, east London, it is believed.

"Specialist units have searched extensively for the male, who has so far not been found.

"Work to locate him is ongoing.

"Police remain at the scene."

Footage from the scene shows a number of emergency services vehicles on blue lights parked alongside the water.

An ambulance was also parked at the canal's edge with both doors open.

However, at midnight cops confirmed the search continues. 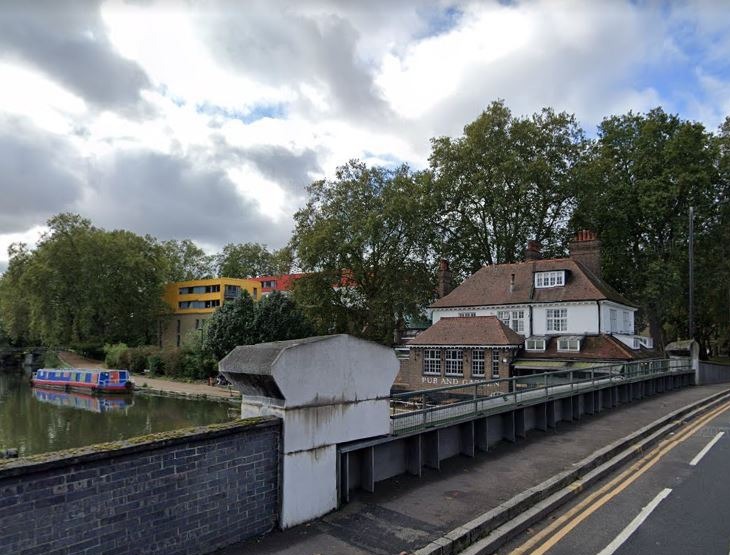 01/07/2021 World News Comments Off on Cops launch urgent hunt for man who fell into sub-zero canal in London
Recent Posts
We and our partners use cookies on this site to improve our service, perform analytics, personalize advertising, measure advertising performance, and remember website preferences.Ok