A SICK couple who sexually abused their children for years have finally been convicted – more than ten years after the abuse was reported.

Lisa Marie Lesher, 41, was handed 738 years in prison for the horrific crimes against her own daughter and step-daughter, with husband Michael Lesher, 54, sentenced to 438. 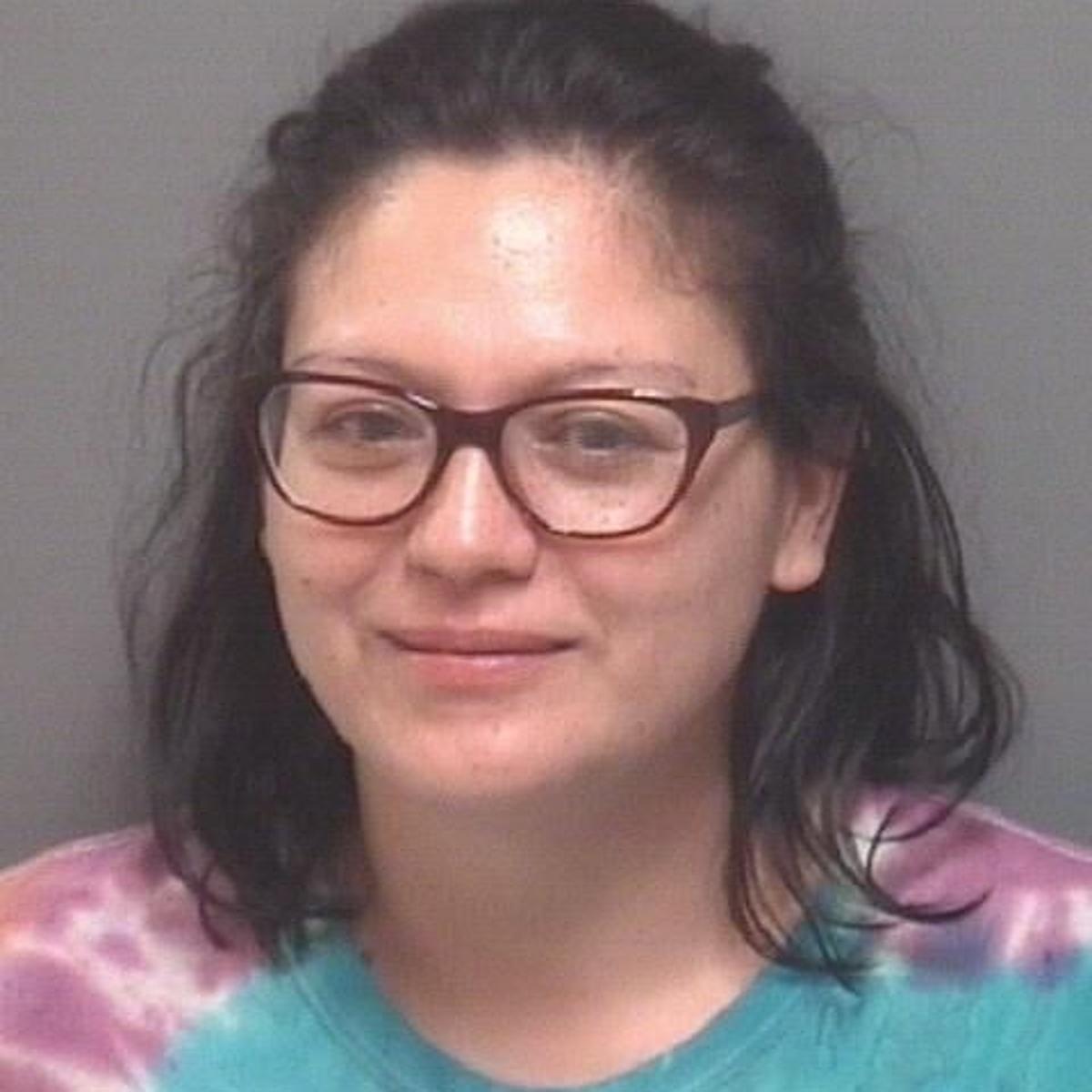 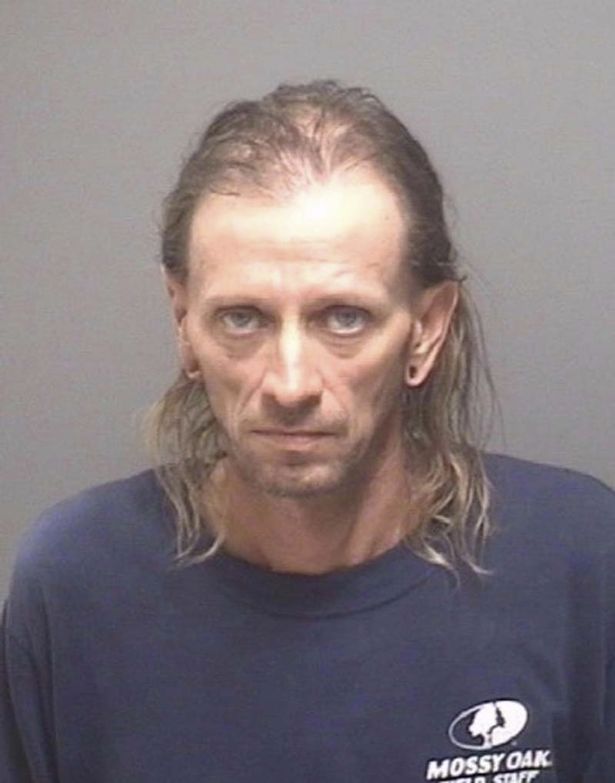 He added Lisa Lesher "deserved every day" of her extensive sentence.

The couple had been abusing two young girls at their home in Falkville, Alabama for years, reports CrimeOnline.

They case was reopened by Mr Anderson in 2017, shortly after he became DA, at the behest of the vcitims he said.

The attorney added it was "unclear" why it had taken more than ten years to prosecute the pair.

Prosecuting, Kelly Schellack said: "We are thrilled with the sentence in this case.

"The victims suffered for years living with these monsters, and have suffered with the consequences of their actions for over a decade.

“The sentence in this case was well deserved, and gives the victims a sense of closure.”

11/05/2020 World News Comments Off on Couple who sexually abused two kids for years, finally convicted more than 10 years later
Recent Posts
We and our partners use cookies on this site to improve our service, perform analytics, personalize advertising, measure advertising performance, and remember website preferences.Ok