A COUPLE with a newborn baby have been left homeless after their dream house rotted, leaving their ceiling on the brink of collapse. 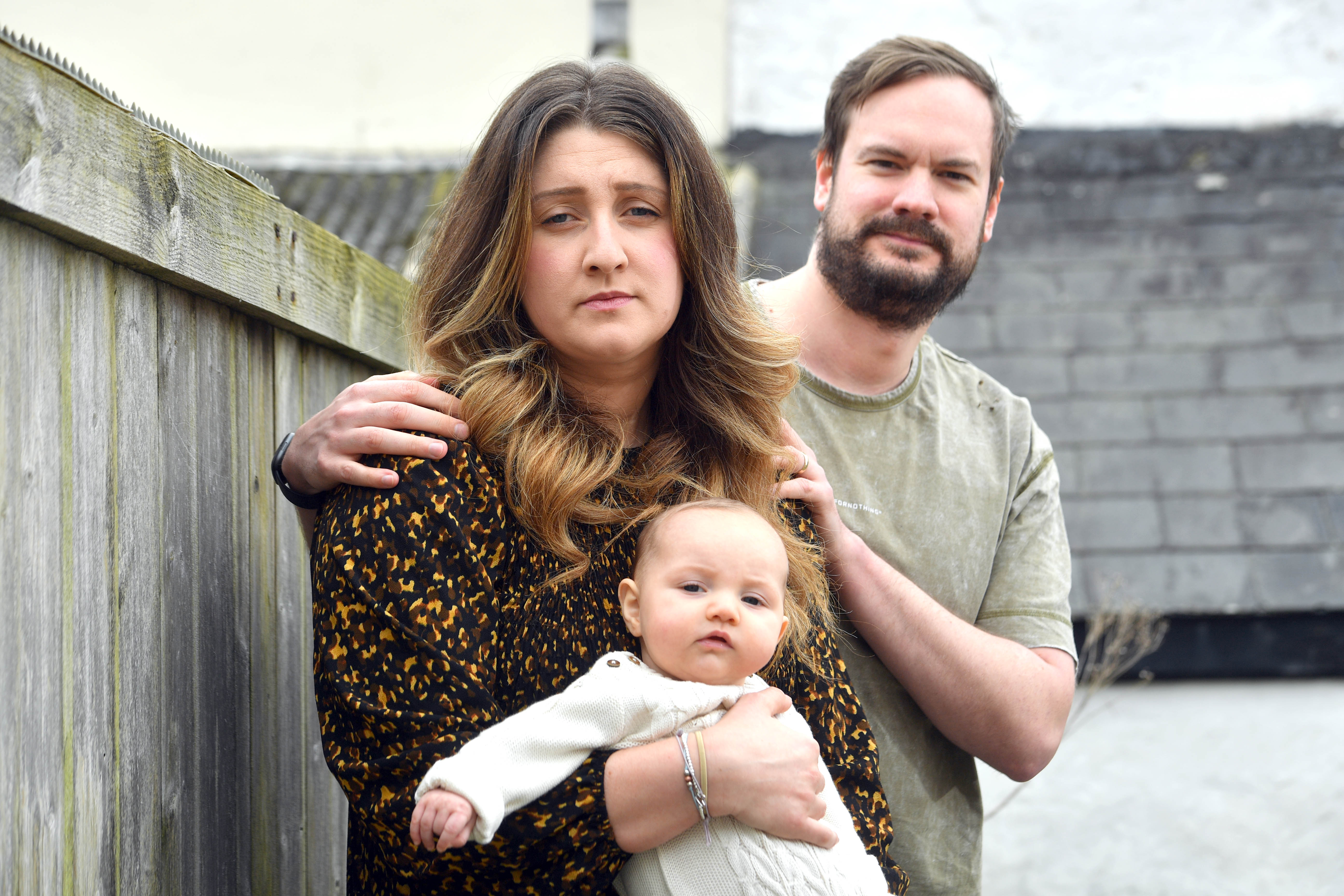 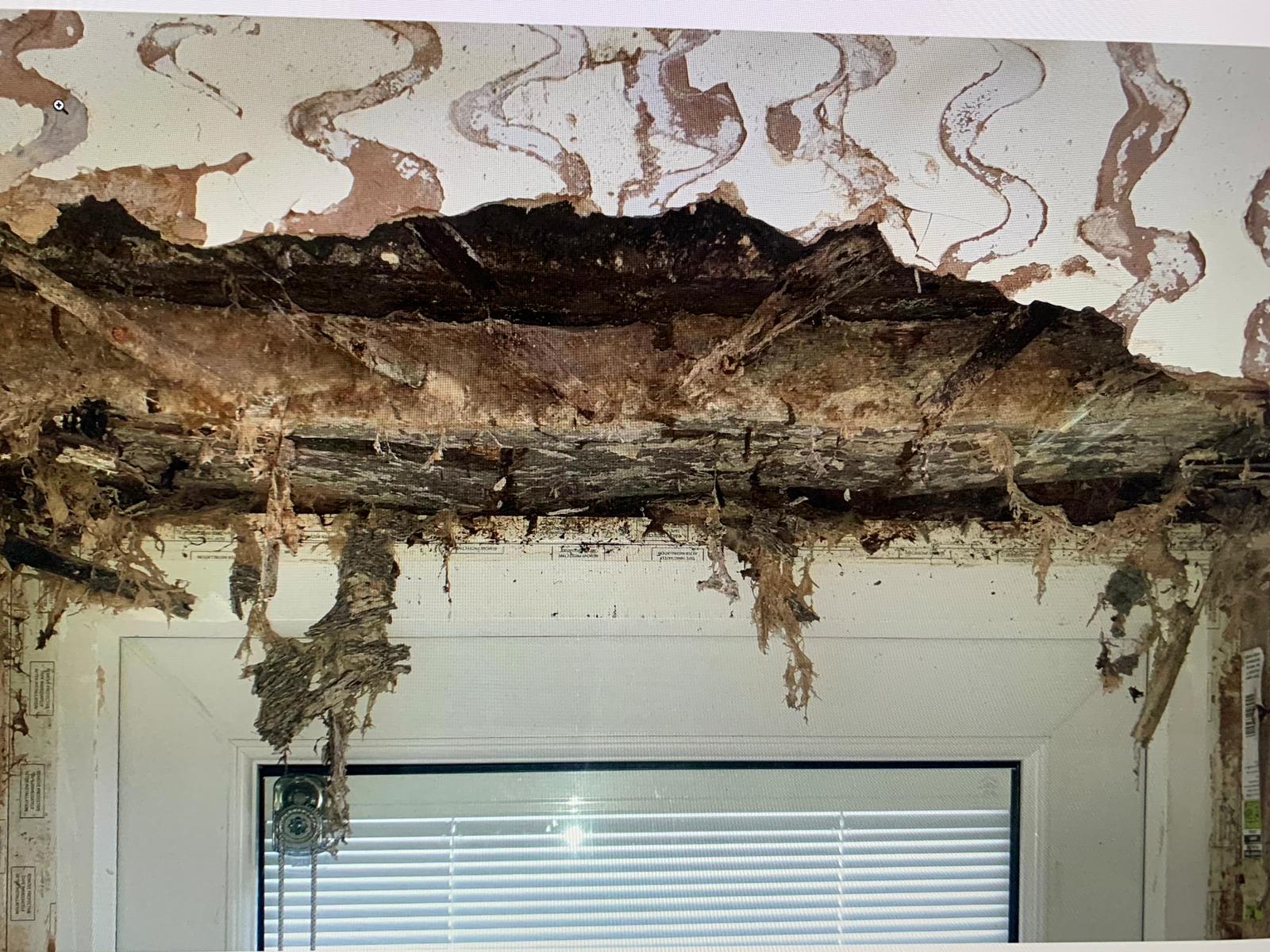 Mr Symes said: "It was a modest traditional terrace with a little garden, but we thought it would be our perfect haven, somewhere we could finally call our own.

"We got all new fittings and furnishings and were raring to go."

They thought they had bought their dream house and would be able to start a family, however they quickly discovered some serious problems.

They decided to replace the shower but found it had a leak which caused damage to the floor.

The leak had caused dry rot to the entire back end of their home, and it was declared unsafe for humans to live in it.

There was found to be a high risk of the floor collapsing and that there were toxic fungal spores.

The couple, who were expecting their baby daughter Violet at the time, said they were left homeless as a result.

They were forced to move into Charlotte's sister Evie's house.

Andrew and Charlotte were then told by their insurance company that they would only be entitled to 10 per cent of the £26,000 payout they needed to repair the damage.

The company said the problem with the house was long-standing, and therefore started before their insurance agreement.

Andrew said: "Unfortunately, following a long and drawn out battle with them, we were told just before Christmas that they believed the problem predated our policy being taken out and that we wouldn't be covered.

"Shockingly, they even refused to pay any further accommodation costs.
We're currently appealing that ruling, as well as trying to raise the
money ourselves."

The family's cats Bruce and Layden have had to be re-homed.

"Those beautiful creatures were lovely companions for my wife during
her pregnancy in lockdown, whilst I worked full-time," Andrew said.

"We've had them a good number of years – it was a heartbreaking
decision to make."

Andrew added that all the couple want to do now is move back into the home which had meant so much to them.

He said: "Instead of enjoying the first year of our baby’s life, we are now
faced with a long and stressful journey where we've no choice but to
keep paying the mortgage on a place that is uninhabitable.

"All we dream of is to be back in our own house with our little girl." 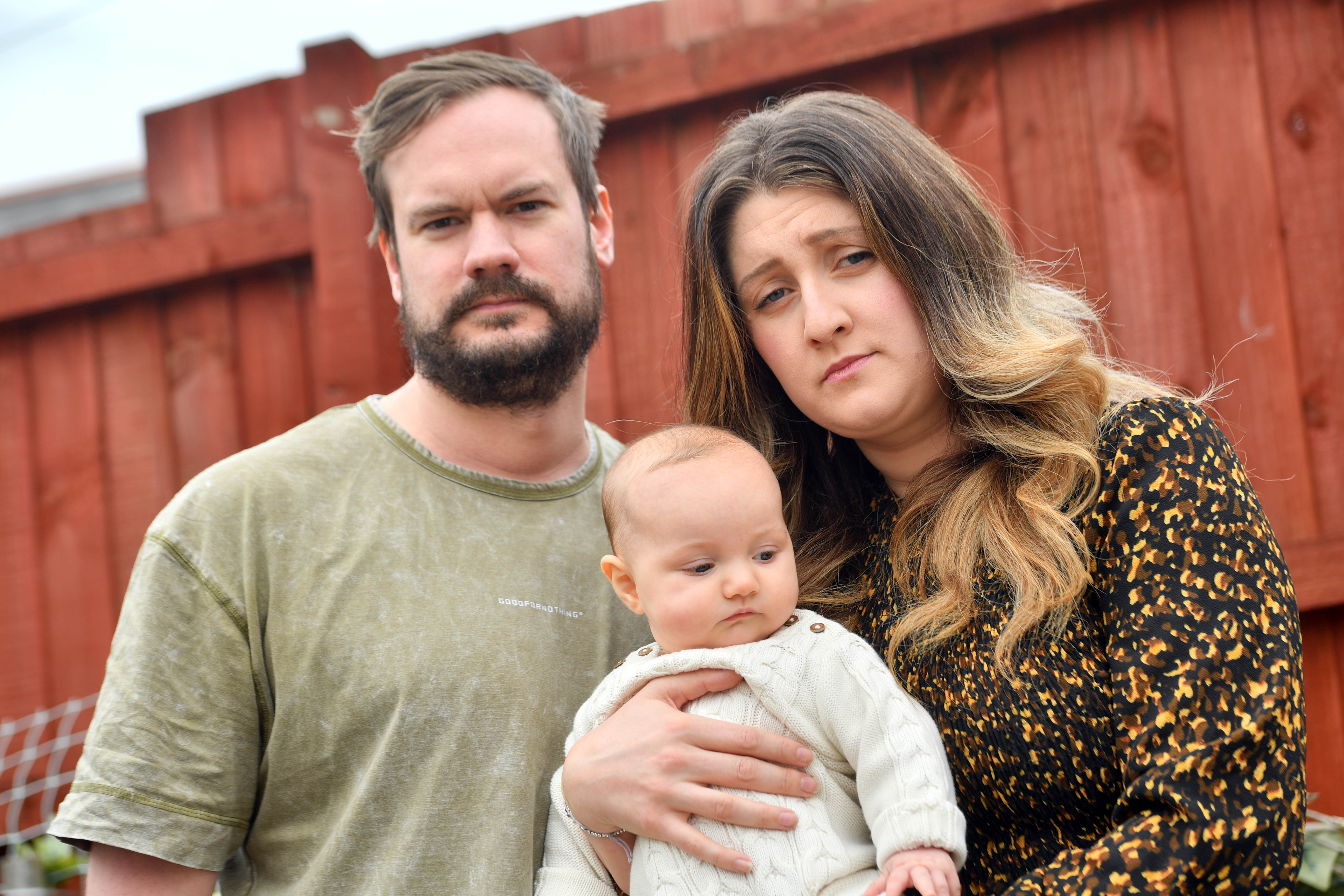 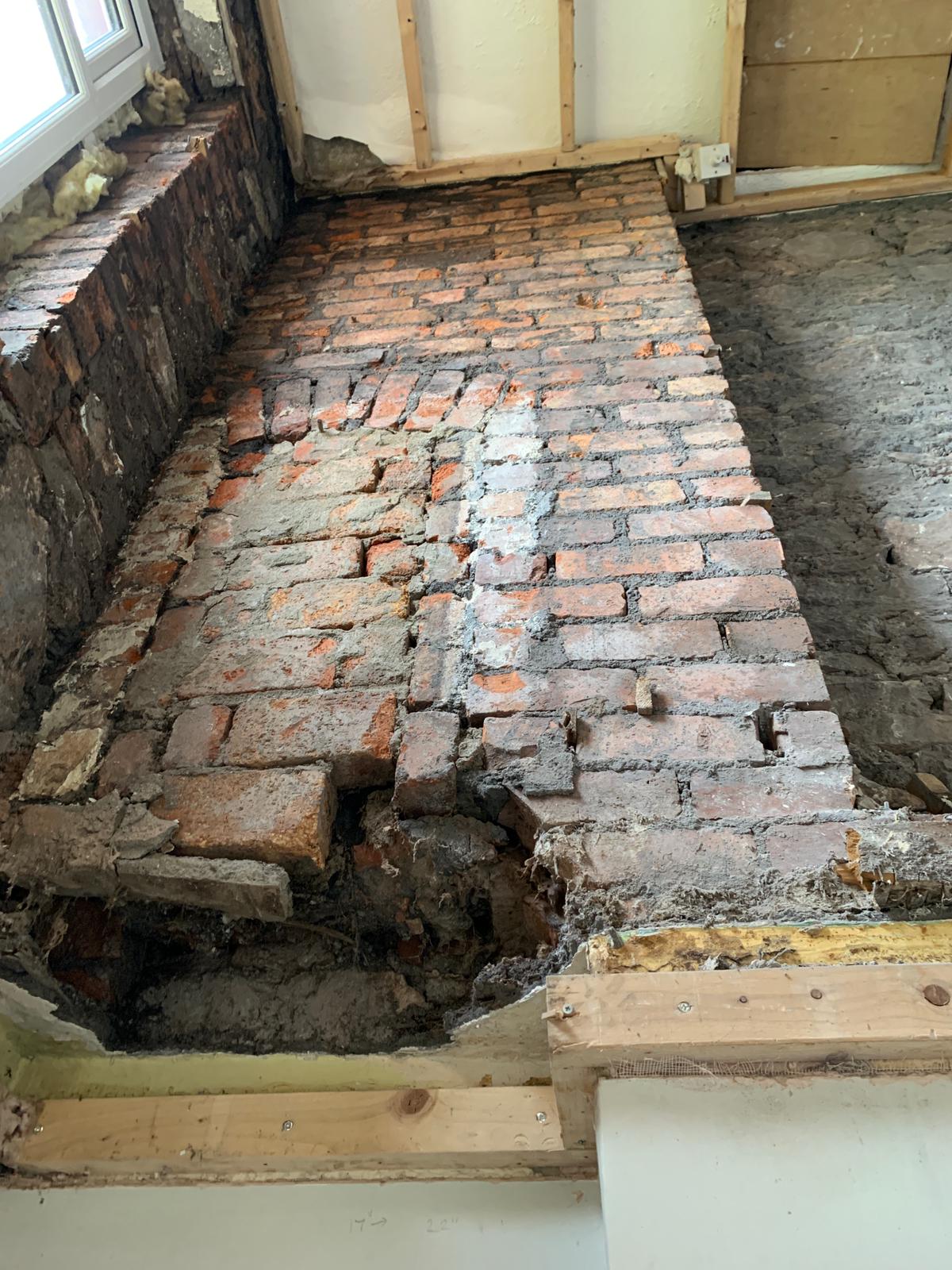