CRIMINAL gangs have been cashing in on the pandemic by selling forged negative Covid tests at airports for £100.

Europol, the European Union's police agency, issued the warning after it emerged a man had been arrested at Luton airport last week on suspicion of selling fake Covid papers. 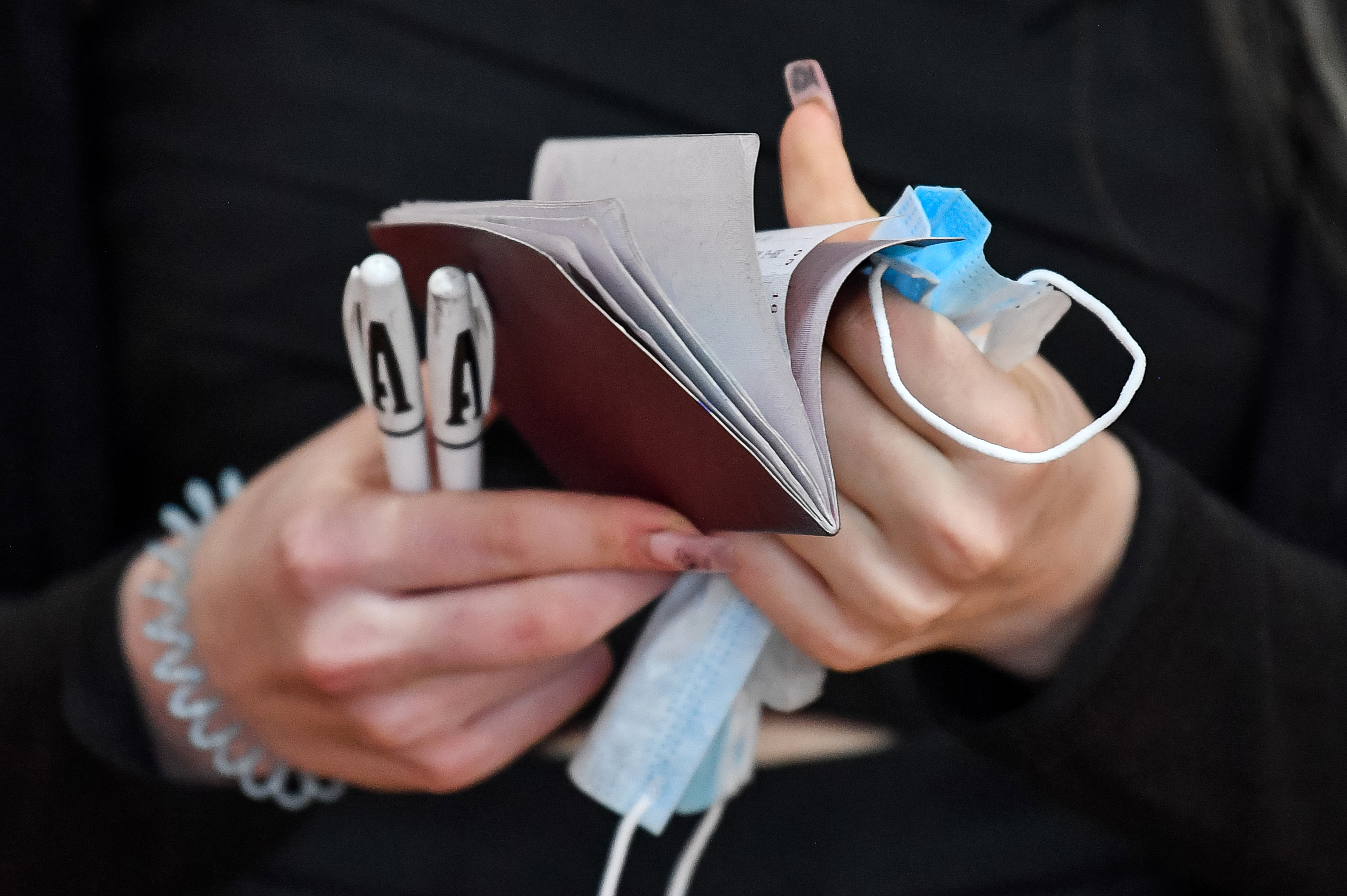 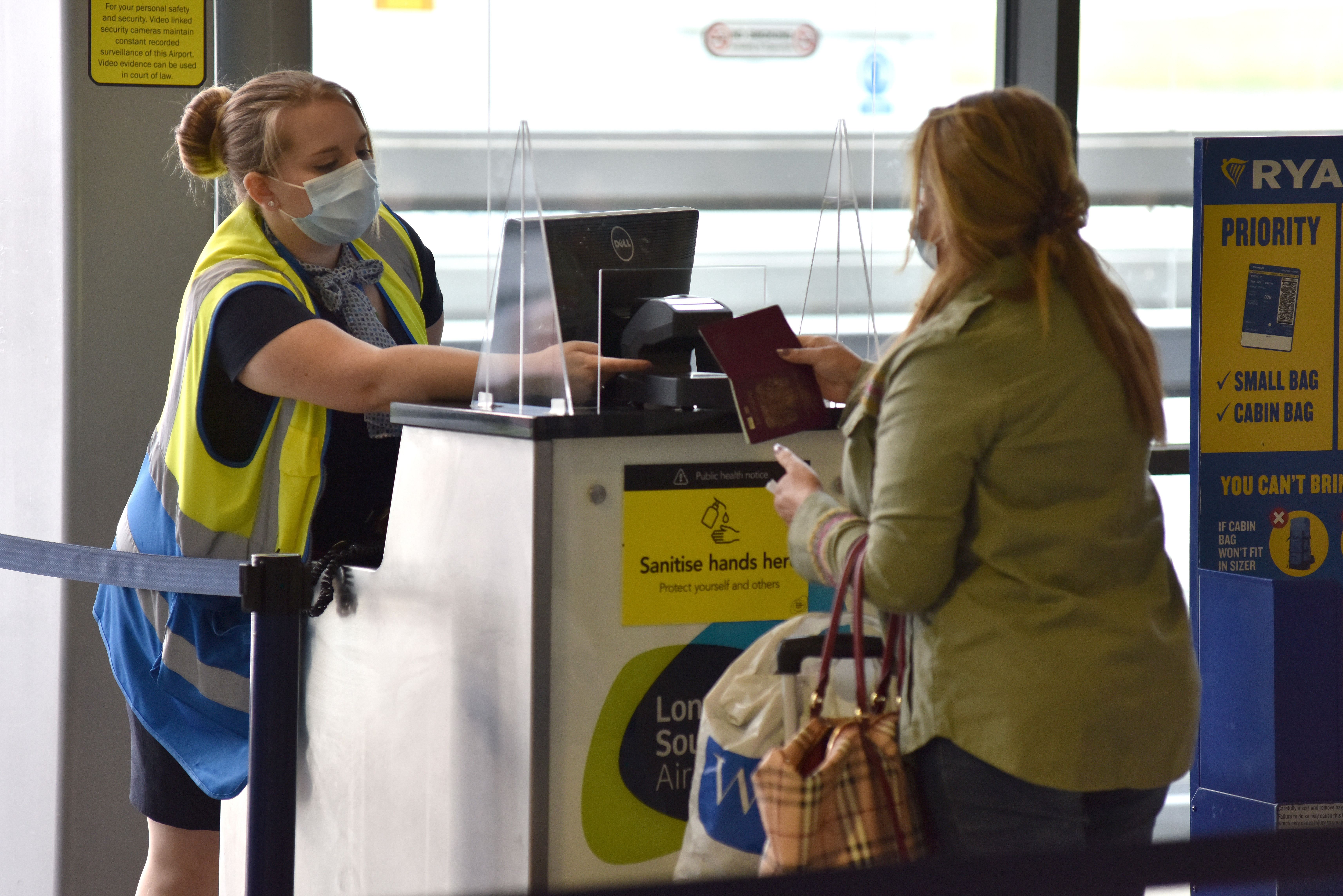 The EU police agency said that gangs are faking the name of a genuine laboratory on the certificates in a bid to dupe officials at borders.

Travellers requiring private tests normally have to pay for them, at a cost of around £150 and Europol said they had busted similar scams in Holland and Spain.

In a statement Europol, who are based at The Hague, Holland, said: "As long as travel restrictions remain in place due to the pandemic, it is very likely that criminals will seize the opportunity of producing and selling fake Covid-19 test certificates.

"Given the widespread technological means available in the form of high-quality printers and different software, fraudsters are able to produce high-quality counterfeit, forged or fake documents.''

Trading standards officials said they were also looking into a case where a man gave £100 to fraudsters for a "quick-turn-around" COVID-19 test and received a fake "all-clear" certificate in return.

Warwickshire County Council is also investigating a similar scam which was offering certificates through a Whatsapp group and adverts on social media.

In January, forty travellers attempting to enter Croatia via the land border with fake tests were detained, with police warning they could face up to three years in prison, according to local media.

New rules came into place on January 18 requiring arrivals into the UK to prove they had tested negative for coronavirus.

Anyone caught entering the UK without a negative test will face a £500 fine, and airlines will also be fined if they are caught not checking for negative test certificates.

There are some exemptions – hauliers, children under 11, and flight and international rail crew are all exempt, along with travellers from the Common Travel Area, which includes the Republic of ­Ireland, Channel Islands and Isle of Man.

Anyone travelling from an area that does not have the facilities in place for negative testing are also exempt for now, which includes St Lucia, Barbados, Antigua and Barbuda, although they will be included from January 21.

The governmentalso suspended all travel corridors with countries abroad from January 18.

This means that when returning to the UK from any country, Brits will have to quarantine.

Arrivals must quarantine for 10 days, although this can be reduced to five with a second negative coronavirus test.

The move has been introduced across all four corners of the UK, so all the rules will be the same, and there's no time limit on how long it will last for.

Brits arriving from a 'red list' of countries including Dubai, Brazil and South Africa can not use the test to release scheme and have to quarantine for 10 days on arrival.

Flights from these countries are also banned.

Brits arriving from these countries will soon have to quarantine in Government provided hotels.