CROOKS have run up a record of almost £800million in unpaid fines, figures reveal.

The debt soared as the pandemic made it harder to chase outstanding payments, officials say. 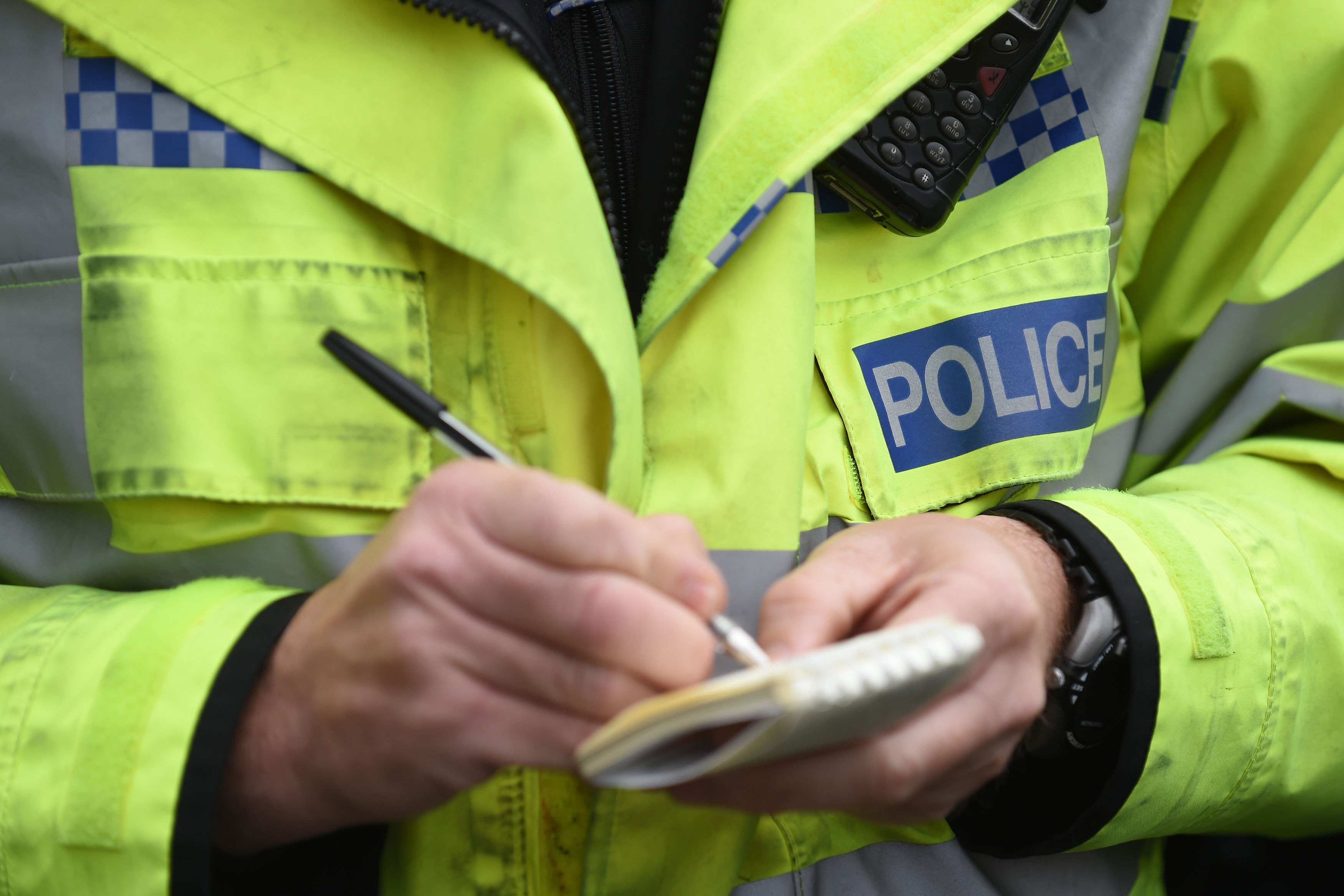 Among the worst defaulters were those caught breaking coronavirus rules, with six in ten offenders failing to stump up in some areas.

But critics said offenders were escaping punishment and called it deeply insulting to the victims of crime.

The debt has more than doubled in five years from £375million to £794million, Ministry of Justice stats show.

But the true cost could be much higher as many debts are written off and it excludes compensation, legal costs and victim surcharges.

Insiders say too many criminals are fined to avoid sending them to prison when there is little chance they will have the means to pay.

James Roberts, of the TaxPayers’ Alliance, said: “It’s deeply insulting that criminals are getting away without paying up.”

A HM Courts and Tribunals spokesman said: “We rigorously pursue fines and im­proved tracing techniques have allowed us to recoup millions in previously written-off debts.”