A DAD left his son at home with a stranger for five days while he jet off to Italy on holiday.

The boy, 11, was left to fend for himself while in a flat in Edinburgh with a lodger who had moved in the day before. 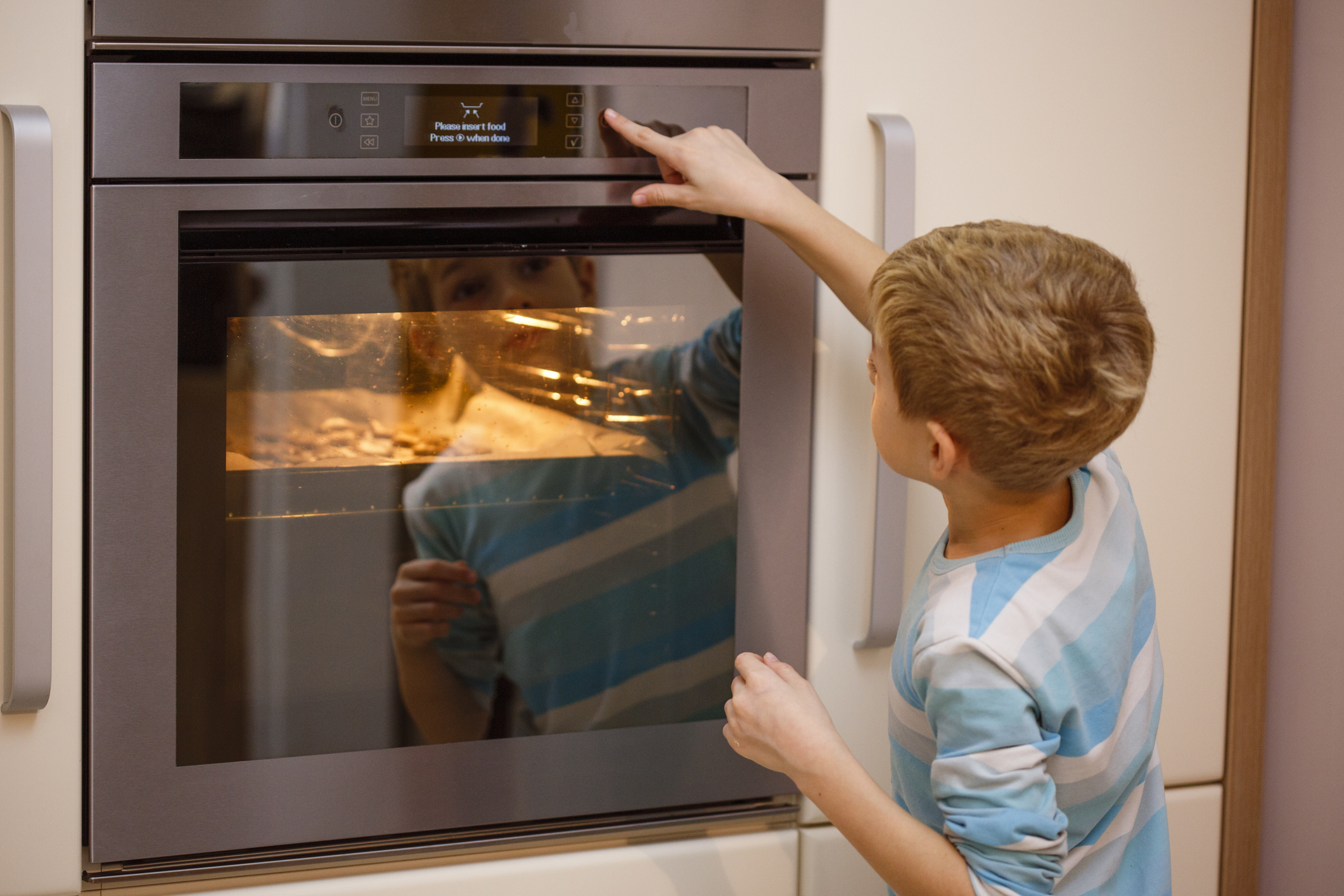 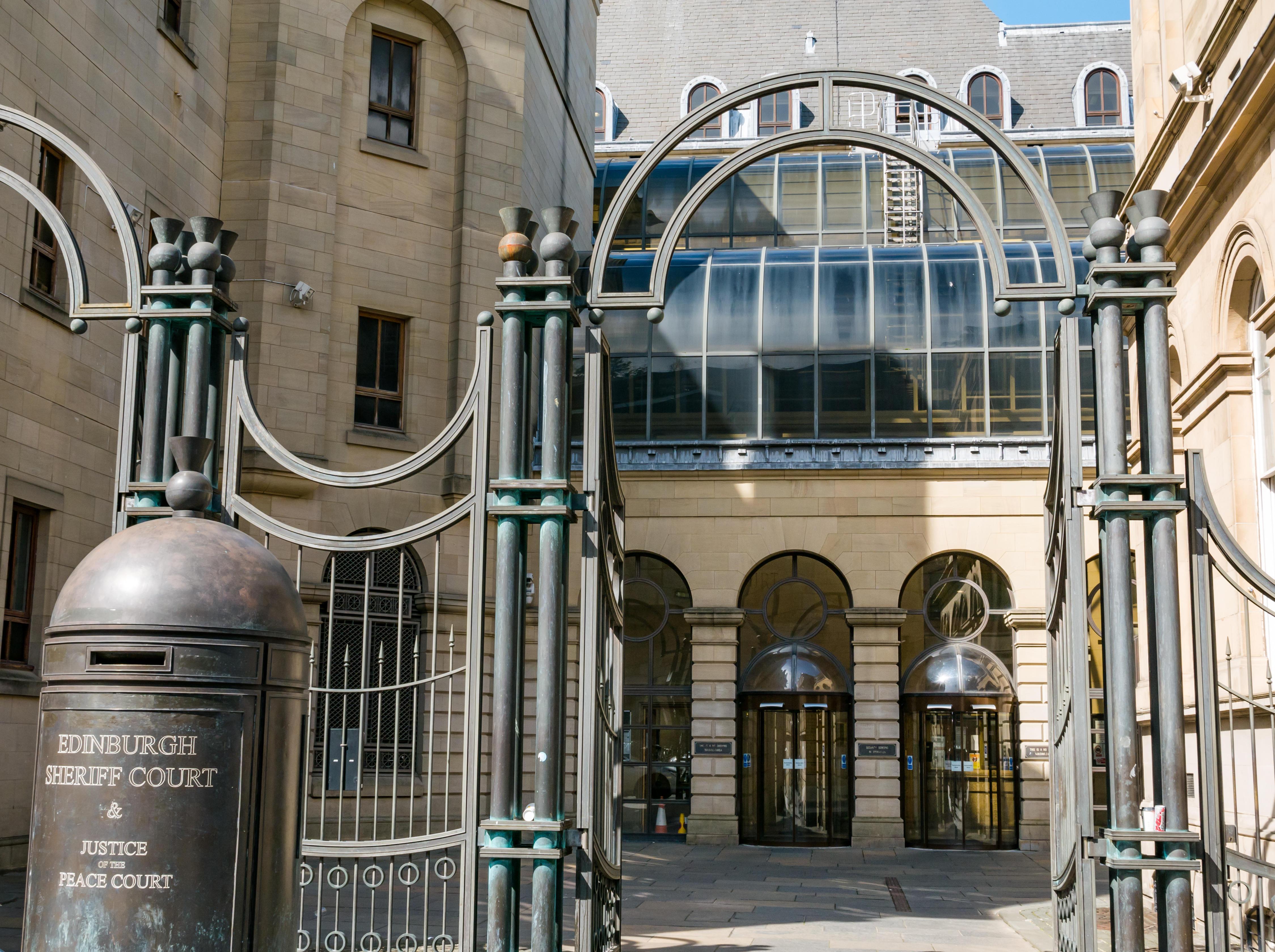 The boy had tried to microwave a frozen fish meal and used Fairy liquid to clean the dishes in the dishwasher.

The lodger, who woke up in the next morning to find the dad had left and his son still in the flat, confided in work colleagues before calling police, The Daily Record reported.

The dad, who cannot be named for legal reasons, left the boy with the stranger to supposedly help boost the child's "independence", Edinburgh's city's sheriff court heard on Wednesday.

The accused accepted charges of wilfully neglecting his son in a manner likely to cause him unnecessary suffering or injury to his health and leaving him without adequate care and adult supervision.

Fiscal depute Alan Morrison said a lodger paid for a month's stay after seeing a room in the flat advertised for rent.

The dad asked had asked the lodger to move in a day earlier and then told him the was going to fly to Italy at 3am the next morning.

Mr Morrison said: "[The lodger] asked if his son was going with him. The accused replied no, he would be staying at the property.

"The accused said that as [the lodger] was there, he could look after him.

"[The lodger] told him he couldn’t do it as he had plans.

"When he woke up the next morning, he found the accused had left and his son was still there.

"He asked the child what he was going to do as he was planning to leave for the day.

"The child said he would go with him and [the lodger] said he couldn’t come as he was going to the pub."

The court heard the man returned to the flat at around 7pm and the boy was home alone.

The lodger left again the next day and the boy then sent him a text from the dad's phone asking when he was coming back.

On the next day, which was a Monday, the lodger went to work and told his colleagues about what was going on, Mr Morrison told the court.

He added: "His colleagues urged him to call the police. [The lodger] reported that only at this point did he realise how inappropriate the situation was and the police were contacted.

"The child was found at his school having got himself up, dressed himself, and made his way there."

When the dad returned from his trip on December 5, 2018, he found that his son had been taken into emergency foster care.

Police interviewed the dad who "talked freely" and added he’d hoped going away without him would to improve his son’s "independence".

Sheriff Peter McCormack deferred sentence on the father, who was excused attendance from yesterday’s hearing, until November for reports.

09/24/2020 World News Comments Off on Dad leaves son, 11, at home with complete stranger for five days as he jets off to Italy on holiday
Recent Posts