THE number of daily vaccines being carried out has slumped by nearly half in the past four days, alarming figures reveal. 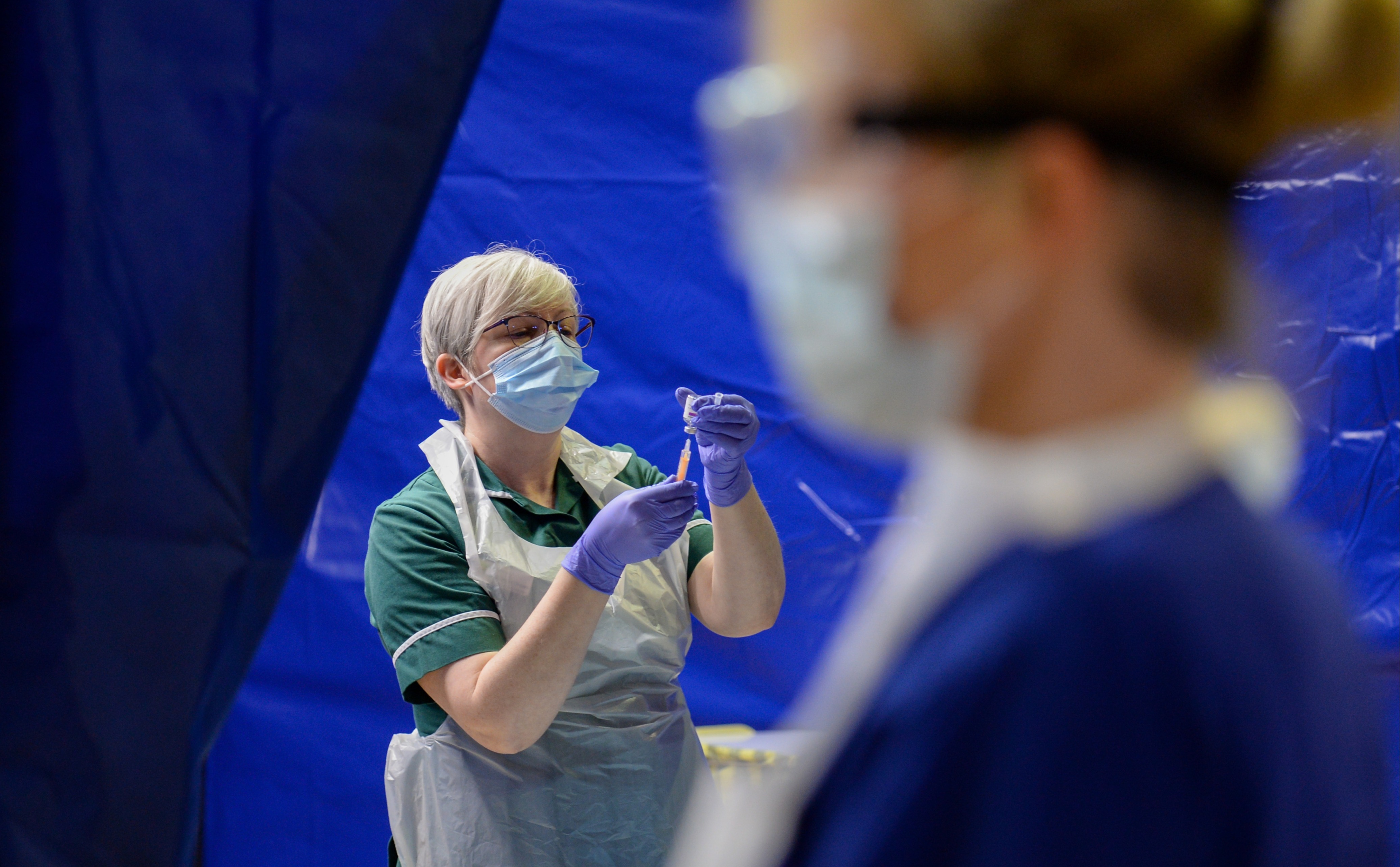 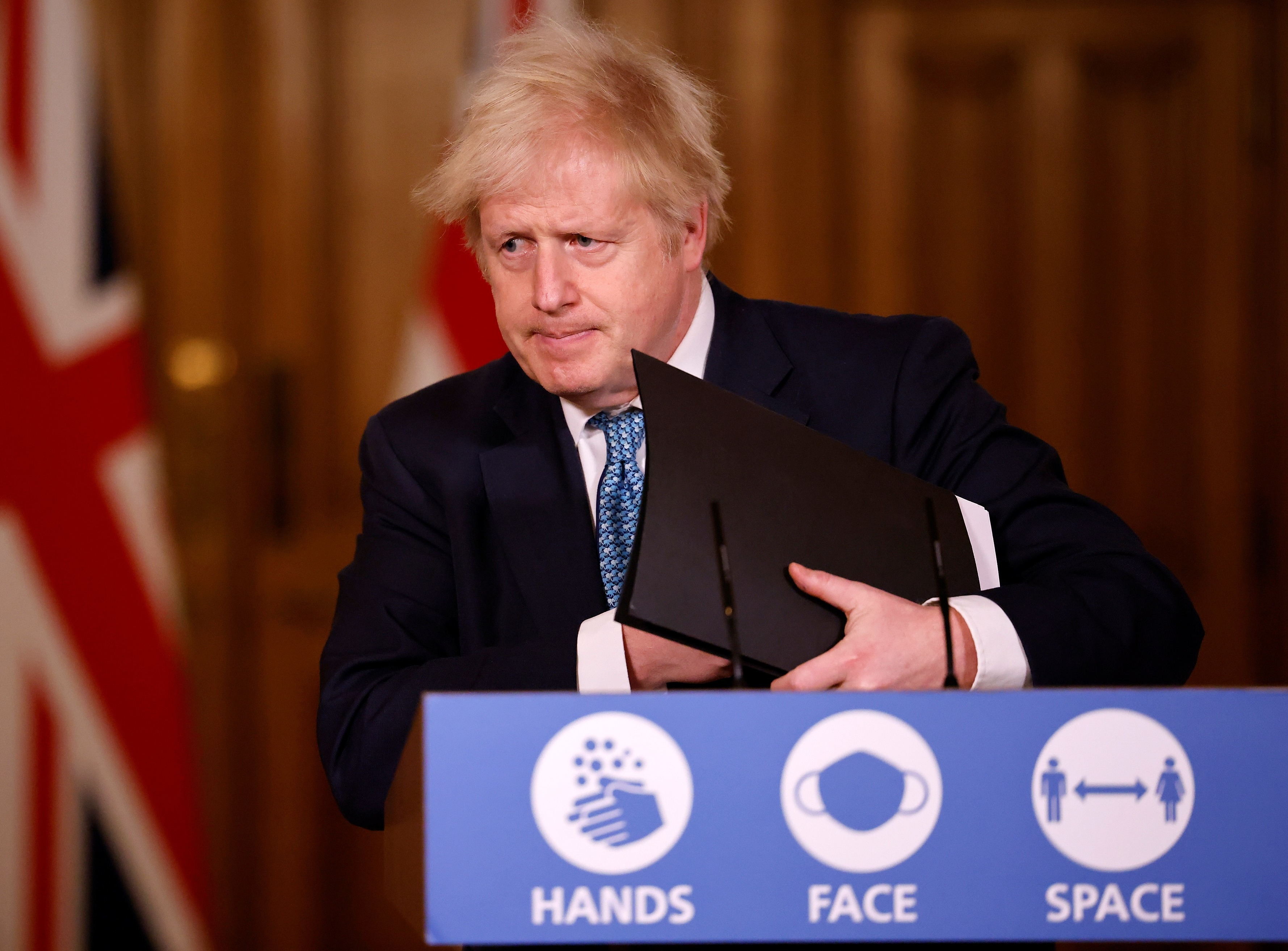 That is well below the 324,711 vaccinations dished out last Friday – the highest daily figure recorded so far.

And it is significantly lower than the number of jabs carried out last Wednesday and Thursday, which were around 250,000 and 275,000 respectively.

Worrying data shows the number of Brits getting vaccinated against coronavirus has fallen for the third day in a row.

"It would be useful to know what the vaccine supply schedule is over the next weeks and months, and the reason for this decrease."

It is unclear what is causing the numbers to fall – it could be a bottleneck in supply or the result of the Government focusing on slow rollout areas to reach everyone aged over 80.

Boris Johnson has vowed to continue to ramp up the vaccination programme to hit his target of jabbing 13.5m Brits by mid February.

He has warned that the lockdown can only be lifted once the life-saving jab has gone into enough arms.

But the numbers will fuel worries that after a lightning quick start, the programme is hitting major problems.

The vaccination rollout is the biggest peacetime programme the country has ever embarked upon.

And ministers have repeatedly said that “limitations in supply” is the only reason the country isn’t going quicker.

But the country has been hit by a vaccine postcode lottery, with the North East, Yorkshire and the Midlands jabbing far more Brits than London and the East of England.

The country is in a race against time to immunise as many people as possible before a mutant Covid strain develops which does not respond to the vaccines.

But in a major headache for No10, Pfizer have told Britain that some of its promised vaccine deliveries will be delayed as it reorganises its production.

The PM has admitted his vaccination targets are “ambitious” and a “stretch” – but insists it is right to shoot high.

An NHS spokesman said: "There is a reporting lag with some vaccination reporting.

“Daily publications use provisional data on vaccinations reported by midnight on the date prior to publication."

They suggest there could be a 'weekend effect' – with figures dipping on a Sunday.