George King, 19, from Oxford, scaled the 310-metre skyscraper on Monday without a safety harness or rope.

He was eventually caught by police inside the building after reaching the pinnacle – but avoided arrest.

He told Good Morning Britain: “Of course I take full responsibility. I do apologise if I disrupted anyone’s commute time. However I would hope people see the philanthropic purpose of it.

“To inspire people to chase their dreams. Not necessarily to climb The Shard, but to do something unique.

“That doesn’t have to be climbing without a rope, to find something unique if it’s music, art, craft, whatever it is, to pursue it with excellence and to have a dream.” 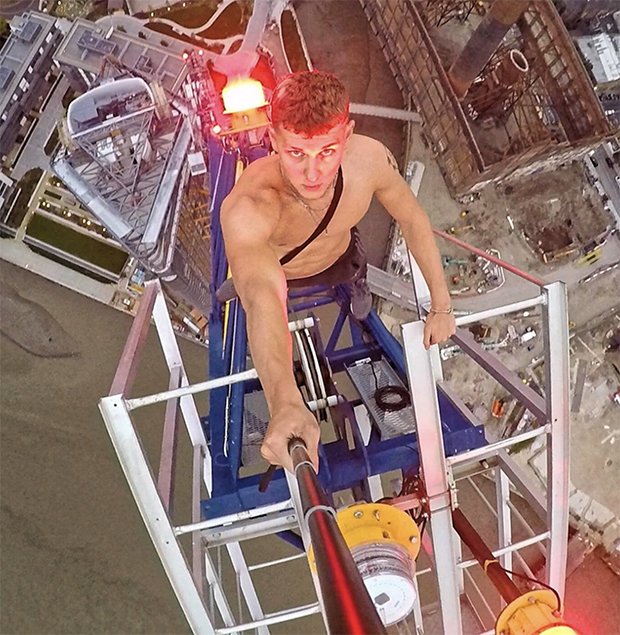 “I would hope people see the philanthropic purpose of it”

Describing his interactions with the police, George said: “They were brilliant. I think they were just more shocked than anything. It’s just not a normal Monday morning for anyone.

Back in 2013, Greenpeace protesters reached the summit of The Shard with a “Save the Arctic” flag.

The charity said it was protesting against plans to drill in the Arctic by oil company Shell.

In 2012, the skyscraper’s owners got an injunction to stop Alain Robert, known as the French Spiderman, climbing the tower.