A TEEN girl screamed "my mum is in there" as a blaze that left them both fighting for life ripped through their home.

Sabrina Rushton, 31, and 13-year-old Rubi-Mae Martin were rushed to hospital after the fire broke out in Stoke-on-Trent on December 16. 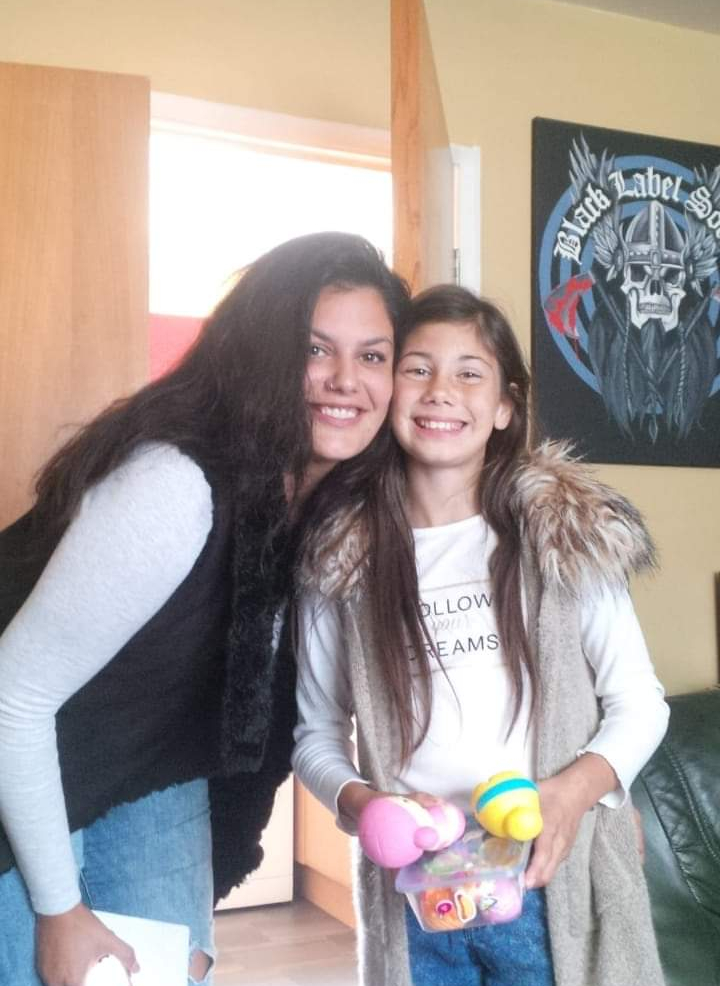 Four men aged between 18 and 28 arrested in connection with the blaze have been released on conditional police bail.

Her daughter was found "shaking" and "traumatised" in the garden of the family home.

One local told StokeonTrent Live: "I was one of the first people on the scene. I saw the girl crying in the garden and I asked her who was in the house.

"She said 'help, help, my mum's in there'. I took her across the road to the opposite house and ran back to find her mum on her hands and knees in the front garden.

"Just before I found her I heard the upstairs window smash and I think she jumped out of the window and landed in the front garden.

"There was loads of smoke, it was crazy. As soon as I knew everyone was out of the house I backed off. It was my first instinct to run over and help."

Well-wishers have rallied together to help support the stricken mum and daughter, who remain in a critical condition but stable condition.

A GoFundMe page has raised almost £3,000 and other kind-hearted locals have donated clothes, cutlery, household items and Christmas gifts.

Appeal organiser and family friend Jenna Plant said: "When I heard what had happened I broke down.

"I was saying to my friend 'it hits hard when it’s so close to home as it is but it hits harder when you know the person'.

"I am a member of St John's Church, in Abbey Hulton, and when I found out I felt like I needed to do something. Something inside me told me to do what I think is right. So I set up the page and it’s done really well.

"I’m so glad that I can help in some way so when they come out of hospital they have got something there to be able to start their life again. Their whole life was in the house and there's nothing left of it.

"Knowing they’ve got the support behind them might help them to cope."

Staffordshire Police confirmed they were called to the home just before 11pm last Thursday.

An 18-year-old boy was arrested at Manchester Airport on Wednesday on suspicion of attempted murder.

All four have been released on conditional bail while inquiries continue. 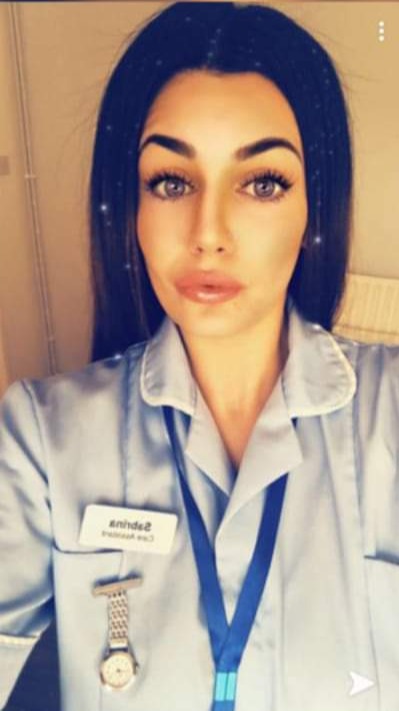 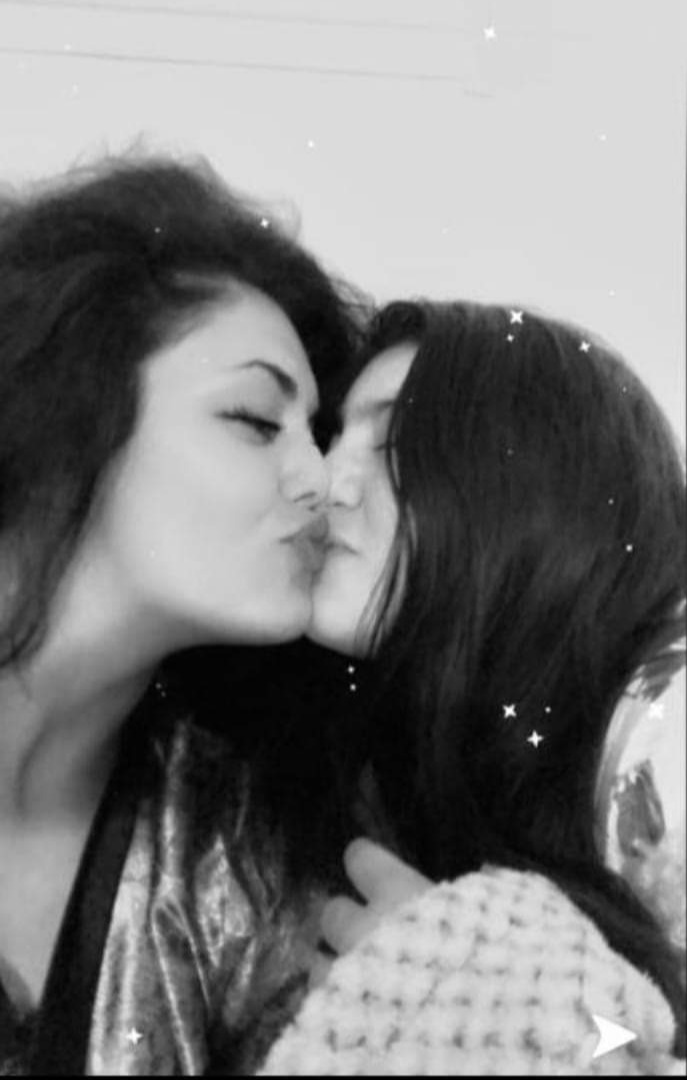 12/24/2021 World News Comments Off on Daughter, 13, screamed 'help, my mum's in there' as blaze ripped through home with pair fighting for life in hospital
Recent Posts