Mother found daughter, 15, hanging in her bedroom after she felt pressured ahead of GCSEs at £13,000-a-year private school, inquest hears

A mother found her teenage daughter hanged in her bedroom after she felt pressured ahead of her GCSEs at a £13,000-a-year private school, an inquest heard.

Maya Walker, 15, was a keen hockey player and ‘very capable’ student who was about to head into year 11.

But she refused to return to her £4,470-a-term school in Cardiff in September last year and became ‘withdrawn’ in her family home.

An inquest heard Maya had visited her GP and said ‘there was no point in her studying and is not going to be remembered.’

Mother, Coral, said her daughter had told her she did not like any ‘attention’ from teachers at the Cathedral School, Llandaff, even when it was praise. 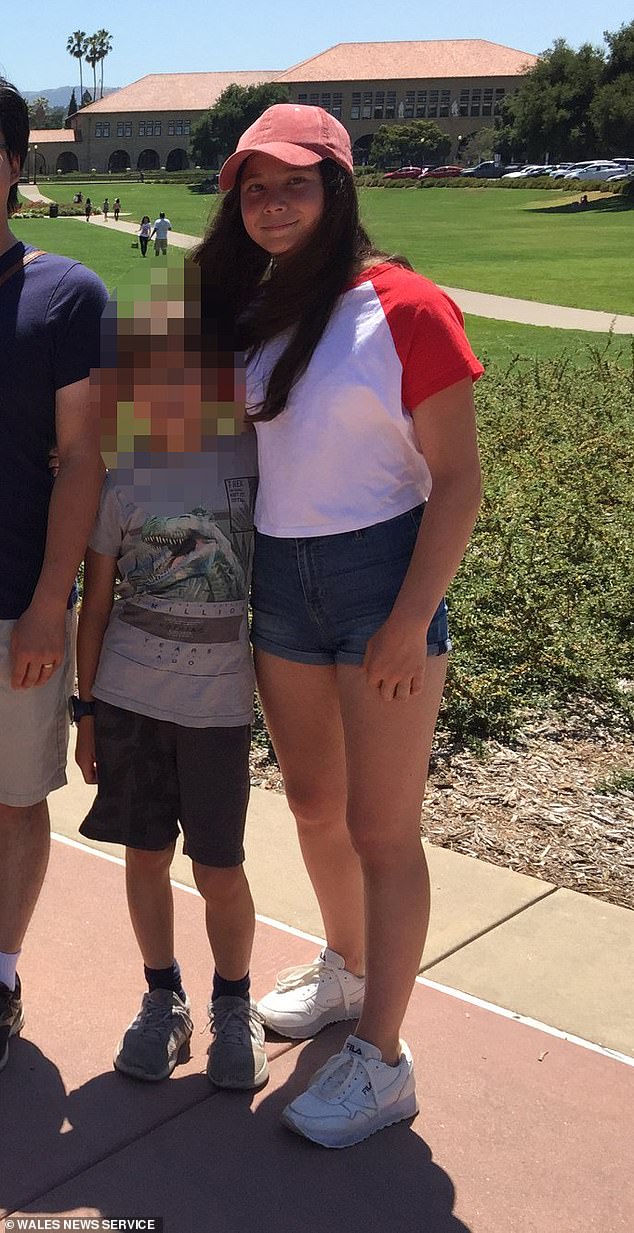 Maya Walker was found hanging in her bedroom after she withdrew from classes ahead of her GCSEs at a £13,000-a-year private school, an inquest heard

She said: ‘From what she said to me she felt there was no point.

‘When I talked to her in terms of school and she was feeling quite pressured because there was so many tests going on every one or two weeks.

Maya told her: ‘If I don’t do well they will give me attention. There will be attention from the teacher.’

She added: ‘I told her once she finished GCSE exams she would feel better.’

The inquest heard mum Coral found Maya hanged in her bedroom on the morning of February 27 this year.

She had been due to take an English assessment at home later that day. 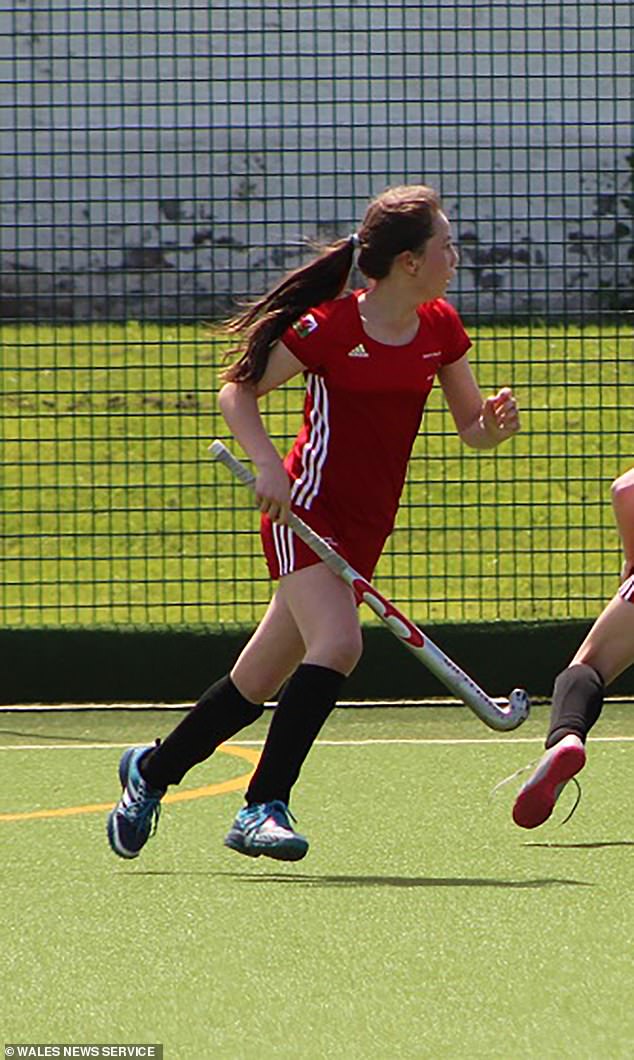 Coral, an author and illustrator, said: ‘She didn’t express concerns. I did ask her. She did say she wanted my computer to do a presentation.’

The inquest heard Maya attended the school close to her family home in Llandaff, Cardiff and enjoyed studying science.

Her father David, a professor, said: ‘She told me in the summer term she had seen the children in the year above her lining up to do their GCSEs.

‘She told me then she decided she wasn’t going to do that.’

The inquest in Pontypridd, South Wales, heard Maya had not mentioned suicide to her family but had signs of self harm.

She had also been found in the kitchen with a knife and was referred to mental health services.

Her father said: ‘She said things like ‘I don’t see the point of living’ and things of that nature. Nothing specifically that she intended to kill herself.

‘We would ask her why she didn’t want to go to school and she would say that she didn’t see the point and nothing lasted.

‘Everything was going to pass away anyway.’

Mother, Coral, said her daughter had told her she did not like any ‘attention’ from teachers at the Cathedral School, Llandaff, Cardiff, pictured, even when it was praise

The inquest heard Maya told her father that she thought nine or ten was the perfect age.

The family had been on a holiday to America in the summer before her death but Maya began revising the moment they got home.

She then suddenly stopped doing schoolwork and did not attend a hockey trip before term.

The inquest heard there was also family tensions at home after her parents briefly separated.

Her father added: ‘The events from last September onwards are completely baffling as far as I’m concerned.’

09/29/2020 World News Comments Off on Daughter, 15, found hanging after she withdrew from classes
Recent Posts