After being convicted in the murder of George Floyd, Derek Chauvin was taken to the maximum-security Minnesota Correctional Facility-Oak Park Heights, where he was put on “administrative segregation,” an official told The Post.

The ex-Minneapolis cop was transferred there through an agreement between the Hennepin County Sheriff’s Office and the state Department of Corrections, DOC spokeswoman Sarah Fitzgerald said Wednesday.

Every cell in the unit has a camera, which is monitored by staff. Corrections officers also conduct rounds no less than every 30 minutes, Fitzgerald said.

The prison — located in Stillwater, about 25 miles east of downtown Minneapolis – is where Chauvin also was placed in June 2020 after he was held at the Ramsey County Jail and the Hennepin County Jail.

“Oak Park Heights is the highest custody level in the Minnesota DOC system. However, the majority of inmates housed here are maximum and close custody, as some of the inmates need a higher level of security,” according to the DOC. 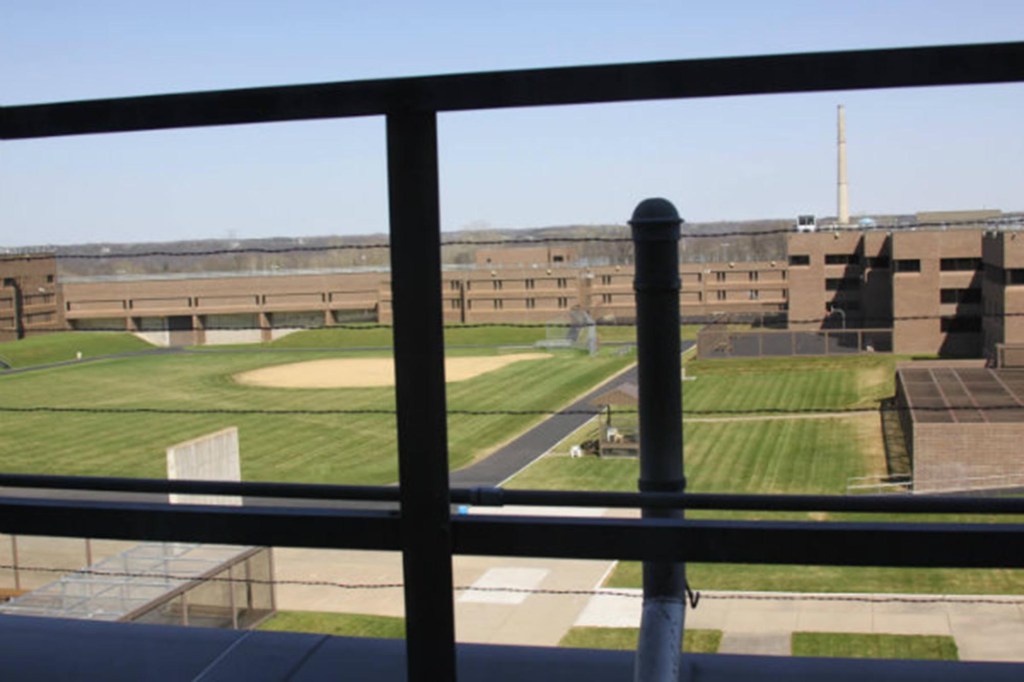 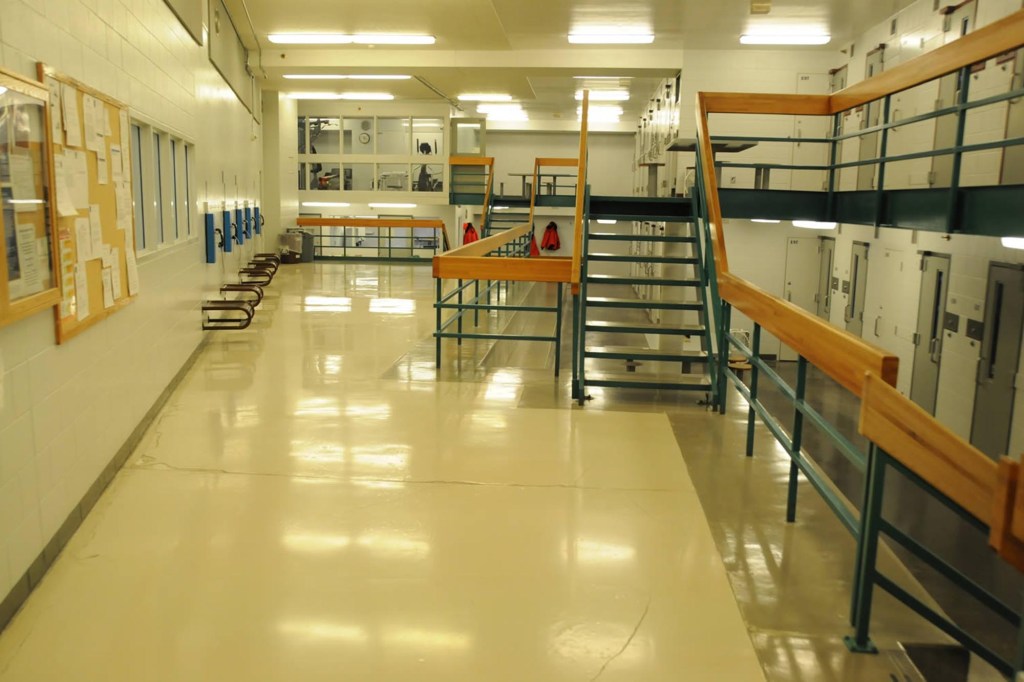 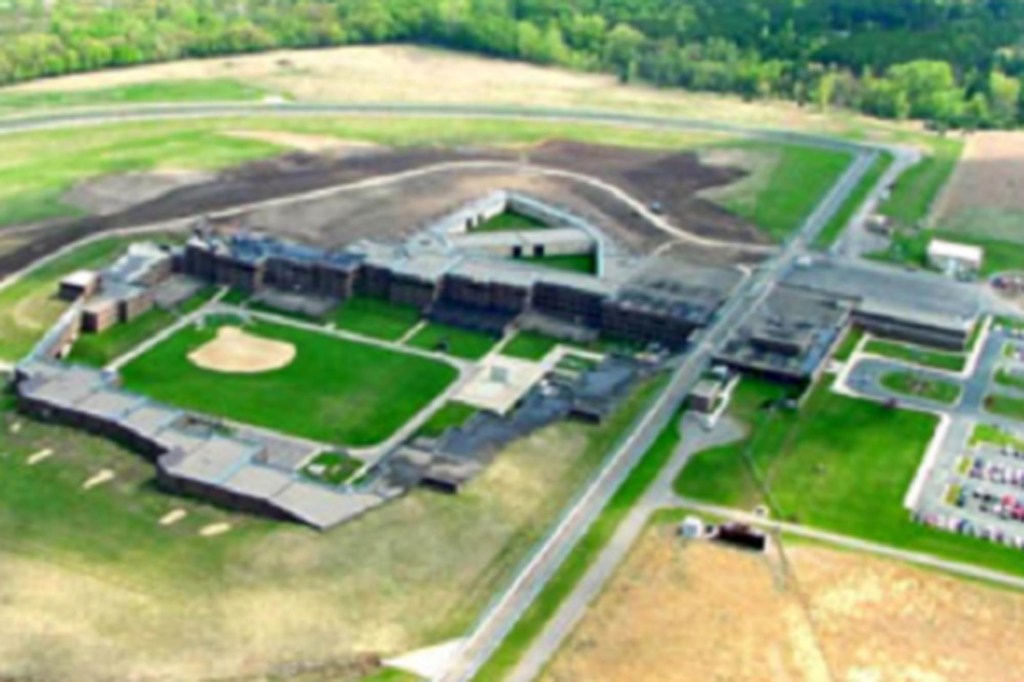