BRITISH troops will use "every hour" they have left to rescue people from Afghanistan, the Foreign Secretary vowed today.

But Dominic Raab refused to rule out ending evacuations by Friday to allow time for our soldiers to pack up and leave Kabul before the Americans. 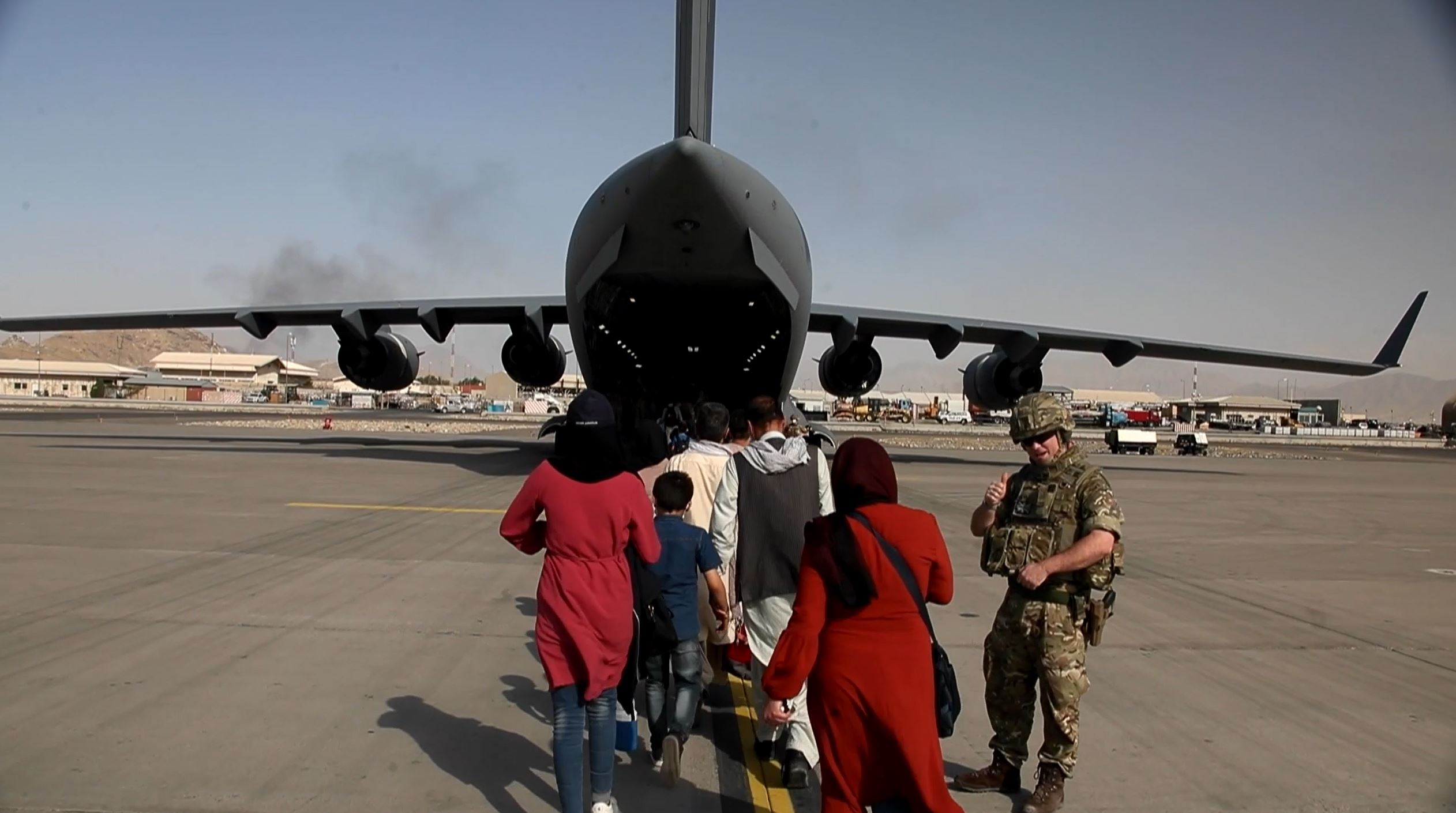 Western forces are scrambling to withdraw before August 31 after both Joe Biden and Taliban leaders rejected European pleas for an extension.

But it will have to factor in a window for squaddies to clear their equipment and fly out themselves.

And because Britain has to leave before the US – who control Kabul airport – it is thought airlifts will wind up by the end of this week.

Pressed on this, Mr Raab told BBC Radio 4: "The military planners are working through the limited time they need to draw down their personnel and equipment and so they will firm up those details.

"We will use every hour and day we've got to maximise that throughput to get as many of those residual cases out.

"We're going to keep going for every day and every hour that we've got left."

However he wasn't sure if troops had to be gone by midnight on August 31, or September 1, saying it was "the end of the month".

RAF flights from Afghanistan are currently taking off with around 2,000 evacuees per day.

Mr Raab said "almost all" Brits have managed to board rescue flights from the airport and that the remaining UK nationals are complex cases, including as part of large families where others don't have a passport.

Ministers have been frank that not everyone waiting at the airport will manage to be evacuated before the hard deadline.

Boris Johnson yesterday failed to convince President Biden to keep his boots on the ground for longer so more airlifts could happen.

The Taliban also warned "there would be consequences" if Western troops stayed for longer than the original agreement. 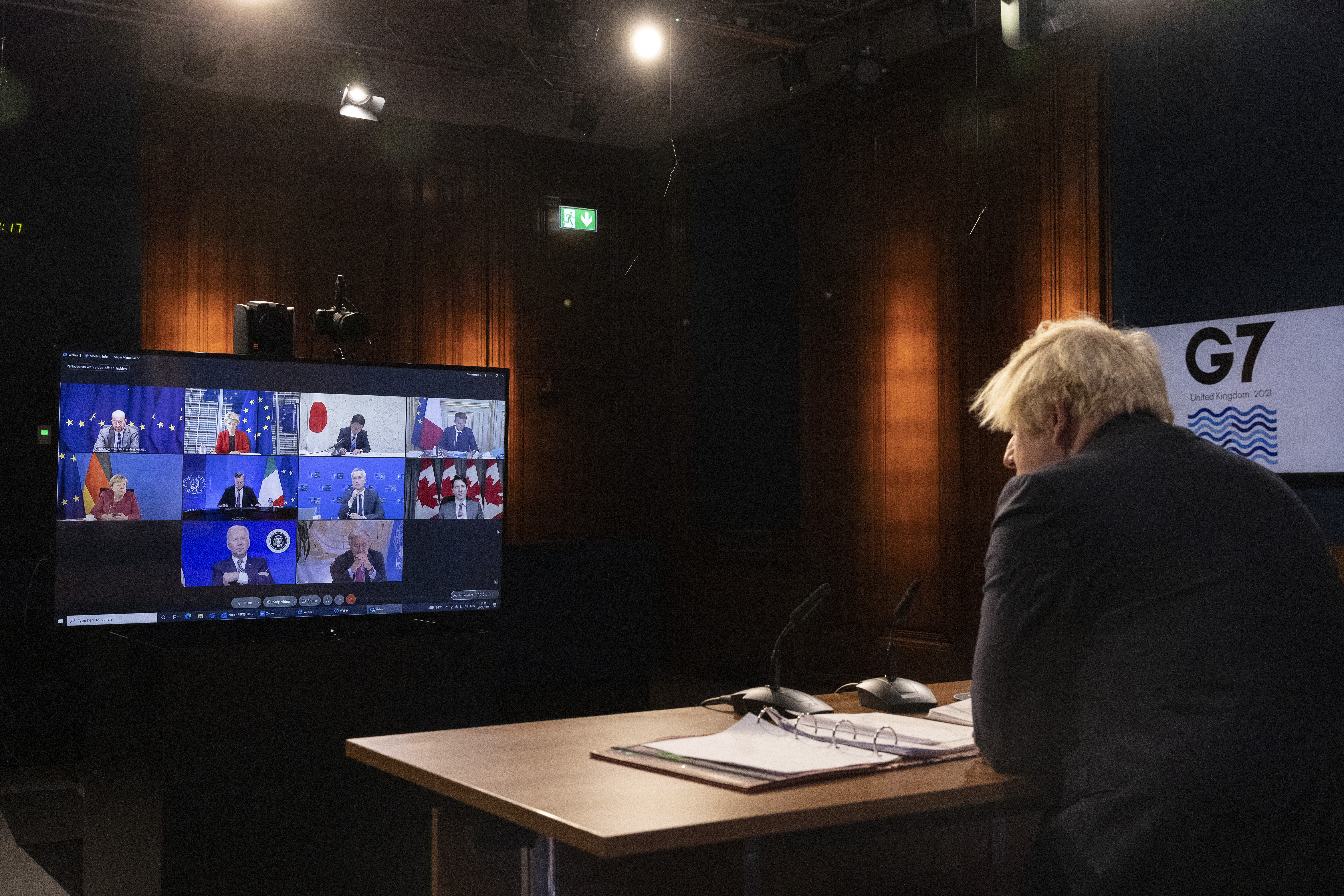