Over the past 12 months, nine American tourists have died whilst visiting the Dominican Republic according to information from the US State Department, victims’ family members and the resorts involved. Officials have so far said the deaths are not connected, but indicated there are similarities. Investigations into the mystery are ongoing and Dominican officials have asked for FBI assistance.

The US Embassy in Santo Domingo has said it is “actively working” with Dominican authorities to make sure any American citizens are safe.

Similarities between the deaths are the timings and locations, as three of the Americans died at the Bahia Principe resort in La Romana within days of each other.

As many of the fatalities have been of similar nature, family members and friends of the victims have called for a deeper investigation into the deaths. 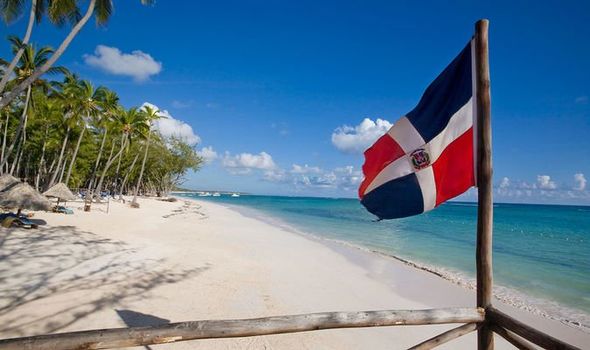 A forensic science expert claimed the minibar drinks had been tampered with – perhaps deliberately.

“It looks to me, from what I’ve heard and read, is that something was added to the drinks or bottles in those little refrigerators.”

However, the Bahia Principe Hotels and Resorts group said there was no correlation between the incidents.

Tourism Minister Francisco Javier Garcia said earlier this month: “In the last five years, over 30 million tourists have visited the Dominican Republic, but this is the first time the international media report such an alarming situation.

“These are isolated incidents and the Dominican Republic is a safe destination.”

Timeline of deaths in the Dominican Republic

In June 2018, Yvette Monique Sport, 51, died at a Bahia Principe hotel in Punta Cana, after having a drink from the minibar, her sister told US media.

Officials said a heart attack was the cause.

A month later in July 2018, David Harrison died at the Hard Rock Hotel & Casino. His wife said he had been snorkelling the day before his death. 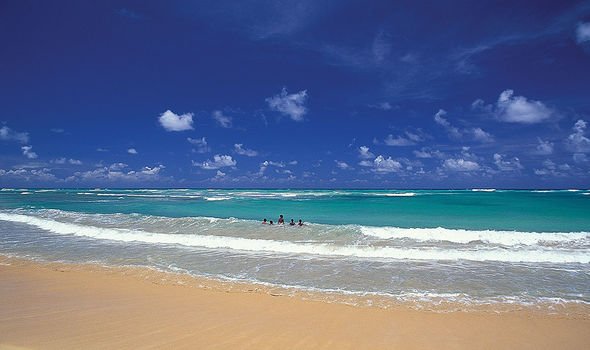 Also in April, frequent Dominican Republic visitor John Corcoran died in his hotel room, according to his sister, Barbara Corcoran who attributed his death to “natural causes”.

Miranda Schaup-Werner, a 41-year-old from Pennsylvania, died on May 25 after drinking from her hotel minibar, US media reported.

Her body was found just hours after she arrived at the Luxury Bahia Principe Bouganville. 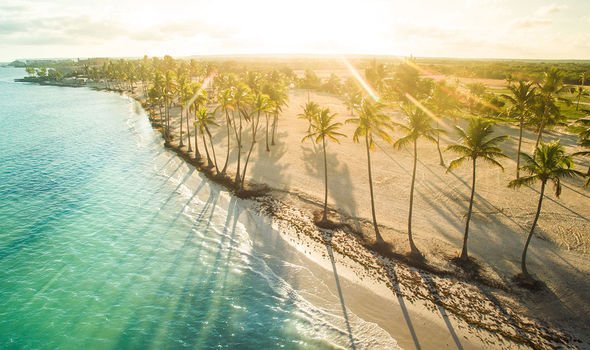 On May 30, a hotel worker found the bodies of Cynthia Ann Day, 49, and Edward Nathaniel Holmes, 63, in their rooms.

The June 2019 death of Leyla Cox, 53, was confirmed by the US State Department, and her son has questioned the official cause of death.

Joseph Allen, 55, also died this month, and his friends told the family that he complained about not feeling well last Wednesday.

Hotel staff found him dead in his room early Thursday after friends expressed concern that he hadn’t met up with them that morning, his sister Jaimie Reed told CNN.

06/19/2019 World News Comments Off on Dominican Republic deaths: What we know so far about mysterious tourist deaths and illness
Recent Posts