Just last week, Trump said that the Big Ten and “all other football” should be back “now.” The Big Ten is one of four conferences at the top level of college football not playing football this fall and confirmed early Tuesday afternoon that the conversation had taken place.

“The Big Ten Conference and its Return to Competition Task Force, on behalf of the Big Ten Council of Presidents and Chancellors are exhausting every resource to help student-athletes get back to playing the sports they love at the appropriate time in the safest and healthiest way possible,” the statement said.

While the Big Ten is the biggest college football conference not playing football this fall, it’s also not the only Power Five conference with a postponed season. The Pac-12 made the same announcement the Big Ten did on the same day.

Yet a Twitter search of Trump’s tweets doesn’t reveal that he’s directly mentioned the Pac-12. Let alone the Mountain West or the Mid-American Conference, the other two conferences that have also postponed their football seasons.

Why would Trump single out the Big Ten? A quick glance at the Electoral College map and state-level polling may give you a good idea. The Big Ten’s footprint includes Wisconsin, Michigan and Pennsylvania, the three states that Trump narrowly won in the 2016 election. He needs to keep those states (among others) to retain the presidency against Joe Biden in November.

The Pac-12 has just one state that Trump won in 2016 that he could lose this fall. Polling has shown Biden with a lead in Arizona, one of two Pac-12 states that Trump won four years ago.

It’s important to remember that Big Ten university chancellors and presidents are the ones who gathered to make the decision to not play football and other fall sports in 2020. While some coaches and players throughout the conference have been vocal in their desire to play football this year, they didn’t have much input in the decision. 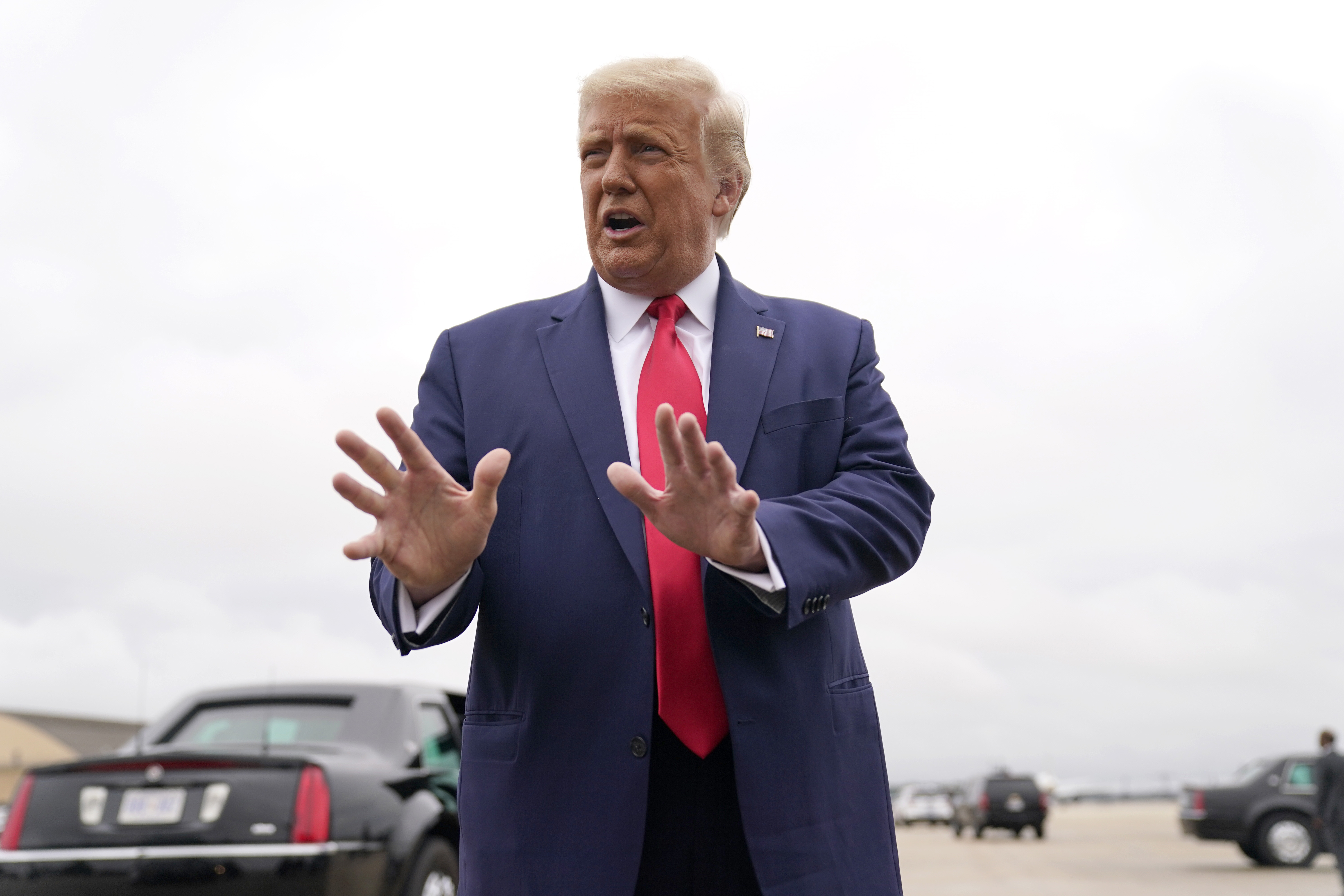 Nick Bromberg is a writer for Yahoo Sports.

09/01/2020 World News Comments Off on Donald Trump continues his push for Big Ten to play in fall
Recent Posts
We and our partners use cookies on this site to improve our service, perform analytics, personalize advertising, measure advertising performance, and remember website preferences.Ok