Swing states make or break every US election, and the final leg of the race between Donald Trump and Joe Biden is underway – with all to play for given narrowing polls and odds. The American voting system is very different to the UK’s – even though Americans go out and cast their vote for either Mr Biden or Mr Trump this year, they are actually voting on a state level, not a national level.

Votes are cast for the Electoral College in all 50 states – and the amount of college seats in each state is proportionate to its population.

Florida has 29 Electoral College votes to give out – so there’s a lot at stake when casting a vote in the sunshine state.

The most recent instance was in 2016, when Mr Trump won the electoral college but Hillary Clinton, his Democratic opponent, won the popular vote. 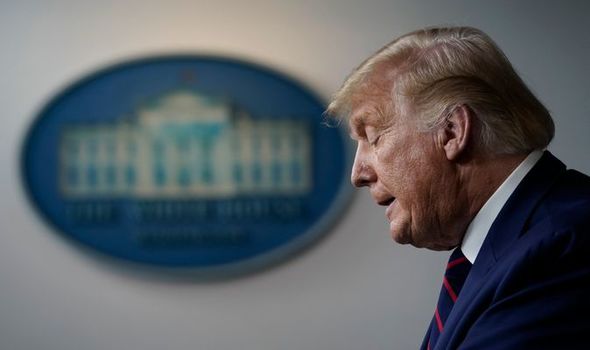 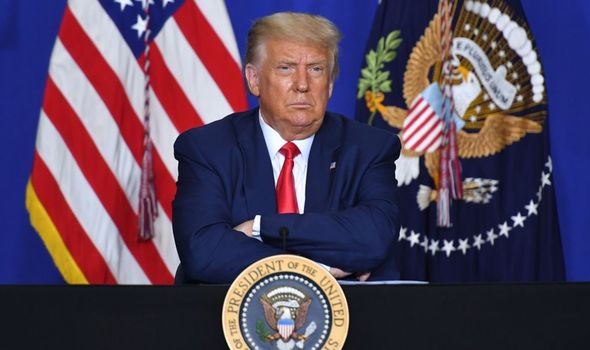 Swing states have populations that are finely politically divided between Democrat and Republican.

Most states nearly always vote the same way, meaning that in reality there are just a handful of states where both candidates stand a chance of winning.

Between elections, they swing from one party to another – unlike solid states such as California, which has always voted blue.

There are some permanent swing states, such as Florida – but others change in the run-up to an election. 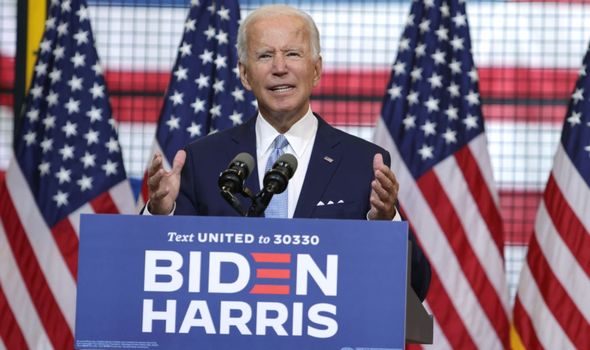 Why is Florida so important?

Florida has consistently voted for the winner in every election bar one since 1964 – no Republican has won without the state in 100 years.

Results in Florida are generally always extremely close, and results from Florida are usually expected just before midnight – so it gives a good indicator of how the election is going to go.

“When you see polls of Biden leading by a very comfortable margin, you have to think Florida will wind up being much closer than that.”

Can Trump win without Florida?

Florida has been ravaged by the coronavirus outbreak, and many of its residents feel left behind by Mr Trump’s abysmal response to the crisis.

But key polls, despite narrowing in recent days, still show Mr Biden outperforming the president – including in Florida. 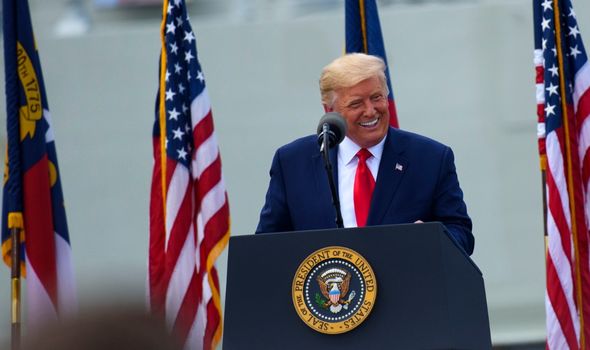 It is highly unlikely the president will win the election if he loses Florida, given that Mr Biden is also polling ahead, albeit slightly, in other swing states.

The good news for Trump is that history does indicate how difficult it would be for Biden to win the state by a large margin.

The last time a Democrat won the state by more than six points was 1948.

No candidate from either party has won the state by more than 6 points since 1992.

09/05/2020 World News Comments Off on Donald Trump election: Can Trump win without Florida? US Election explained
Recent Posts
We and our partners use cookies on this site to improve our service, perform analytics, personalize advertising, measure advertising performance, and remember website preferences.Ok