DONALD Trump has mocked Joe Biden by sharing a post calling the former vice president a "flashlight with a dying battery."

The president slammed the 77-year-old Democratic presidential candidate on Tuesday afternoon by sharing a clip of podcasting king Joe Rogan. 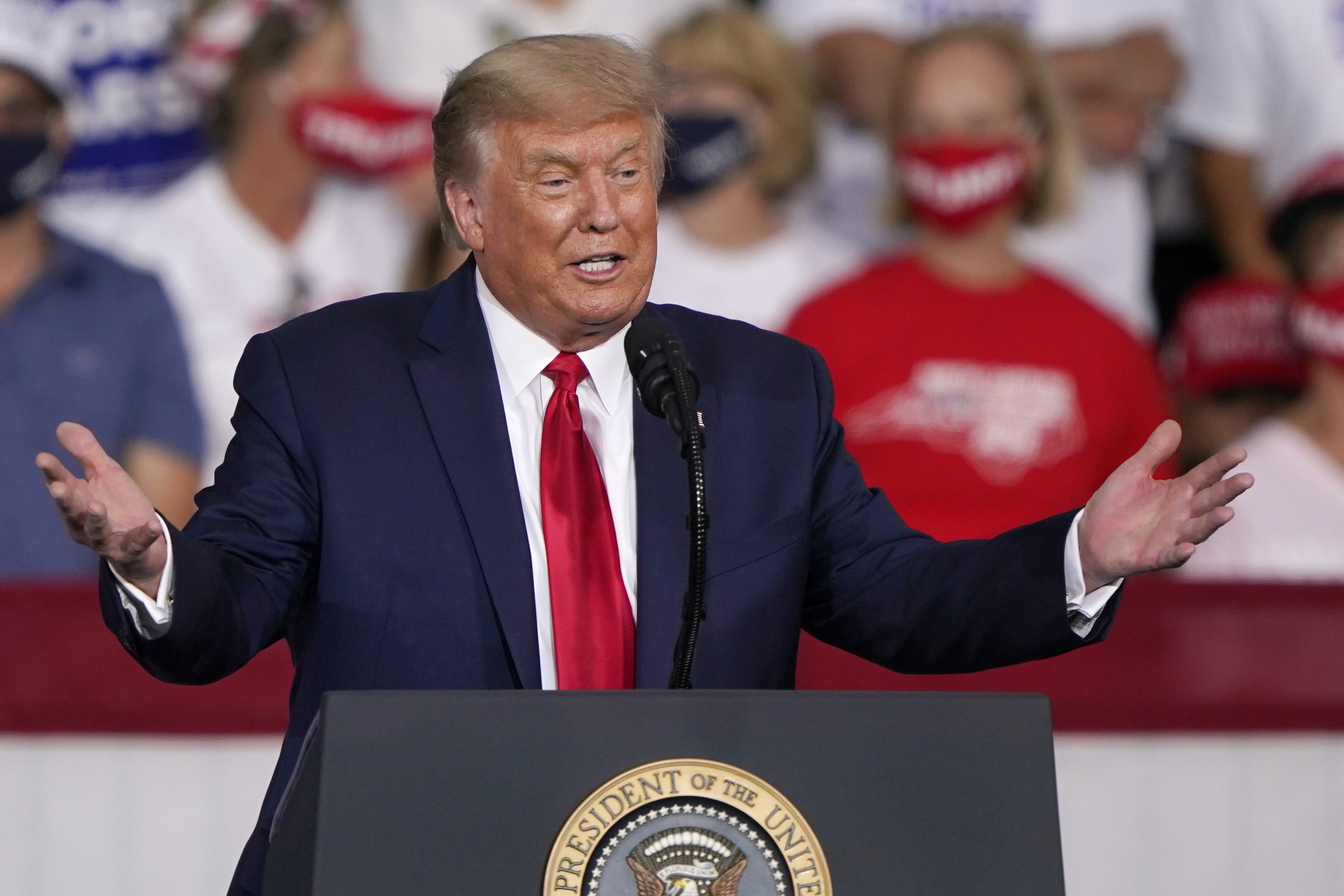 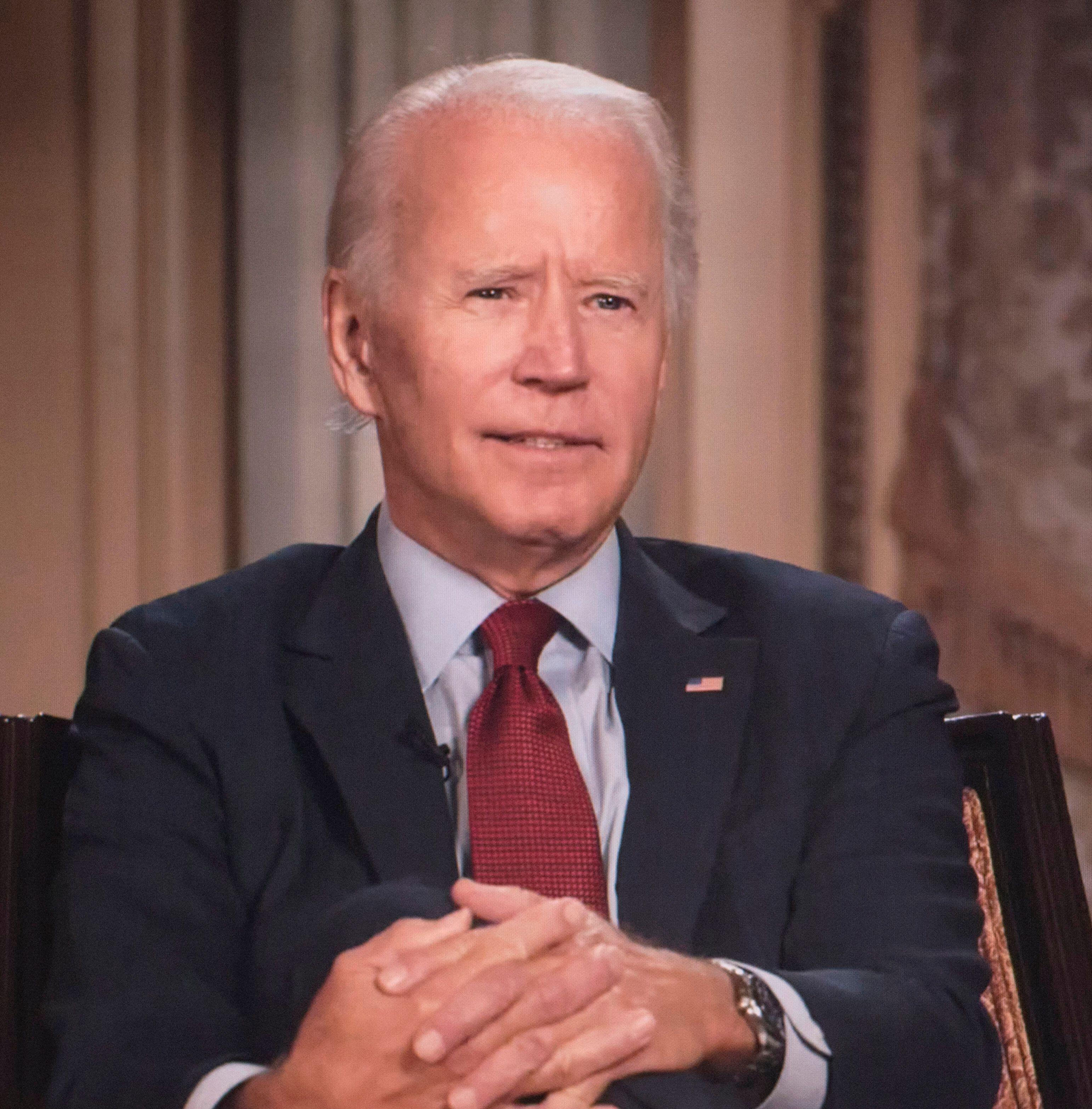 In the November 2019 podcast episode, Rogan is speaking to journalist Matt Taibbi as he takes a jab at Biden.

In the tweeted video, which has more than three million views, Rogan is heard saying: "Biden, to me, is like having a flashlight with a dying battery and going for a long hike in the woods.

Journalist Tim Pool, tweeted in response to Rogan's resurfaced podcast, saying: "It's hard for me to believe Trump will lose in November considering all the polls in 2016 and how Biden is substantially worse than Hillary in many ways."

Rogan has doubted Biden and his mental faculties for a while and has made similar comments in the past.

In an interview with the CBS reporter Errol Barnett, the former vice president fiercely insisted that he had not, and does not need to take a cognitive exam.

Biden then launched into a bizarre drug-testing analogy in response.

He said: "Come on, man. That's like saying you, before you got on this program, you take a test where you're taking cocaine or not."

Rogan criticized Biden for this apparent lack of lucidity. 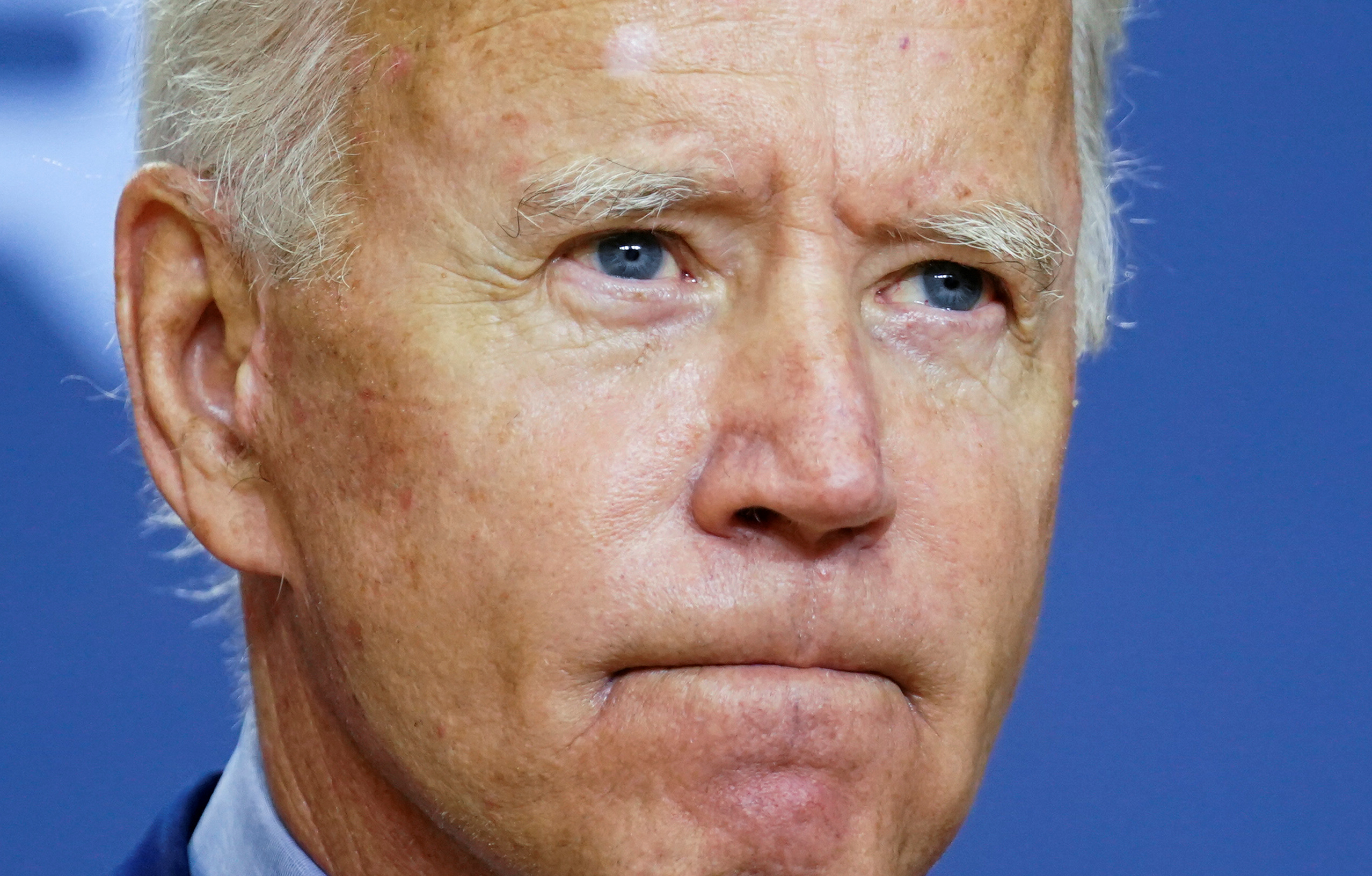 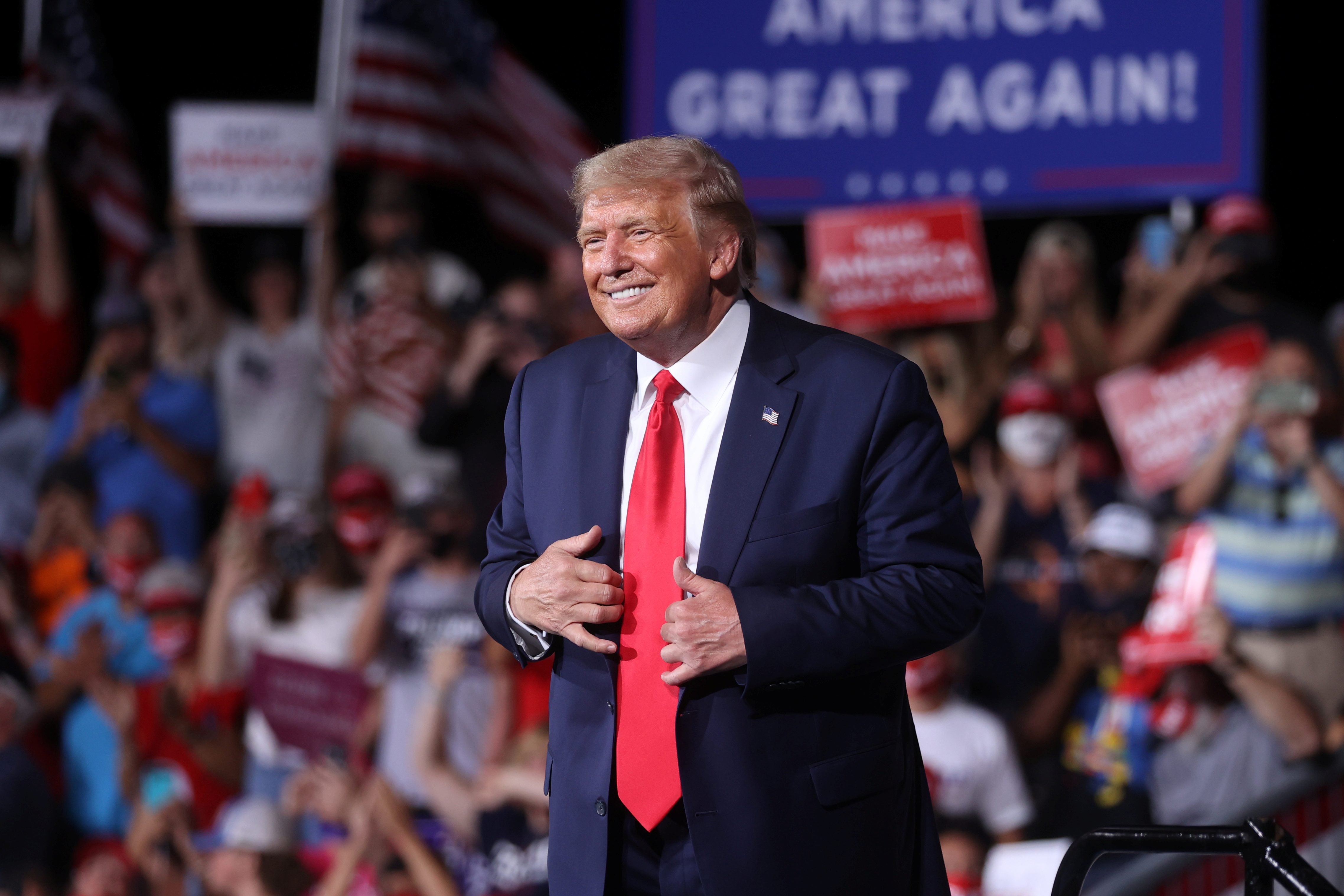 "I believe there is also [a] large group of people that are very uncomfortable with a man who seems to be mentally compromised winning the election and doing so by hiding,” he said on his podcast, according to Fox News.

Trump, 74, and Biden have expressed different opinions about their mental agility.

Trump also suggested Biden may be taking mind-enhancing drugs as he called for tests to be carried out before he and the Democratic nominee go head-to-head in the first presidential debate.

“What does Joe Biden’s staged bike ride have to do w/ the fact that he can’t remember where he is 50% of the time?” Trump Jr. tweeted.