SHANGHAI/BEIJING (Reuters) – More than two dozen large trade fairs and industry conferences in Asia have been postponed because of the spread of the China coronavirus, shuttering events where billions of dollars worth of deals have been signed in the past. 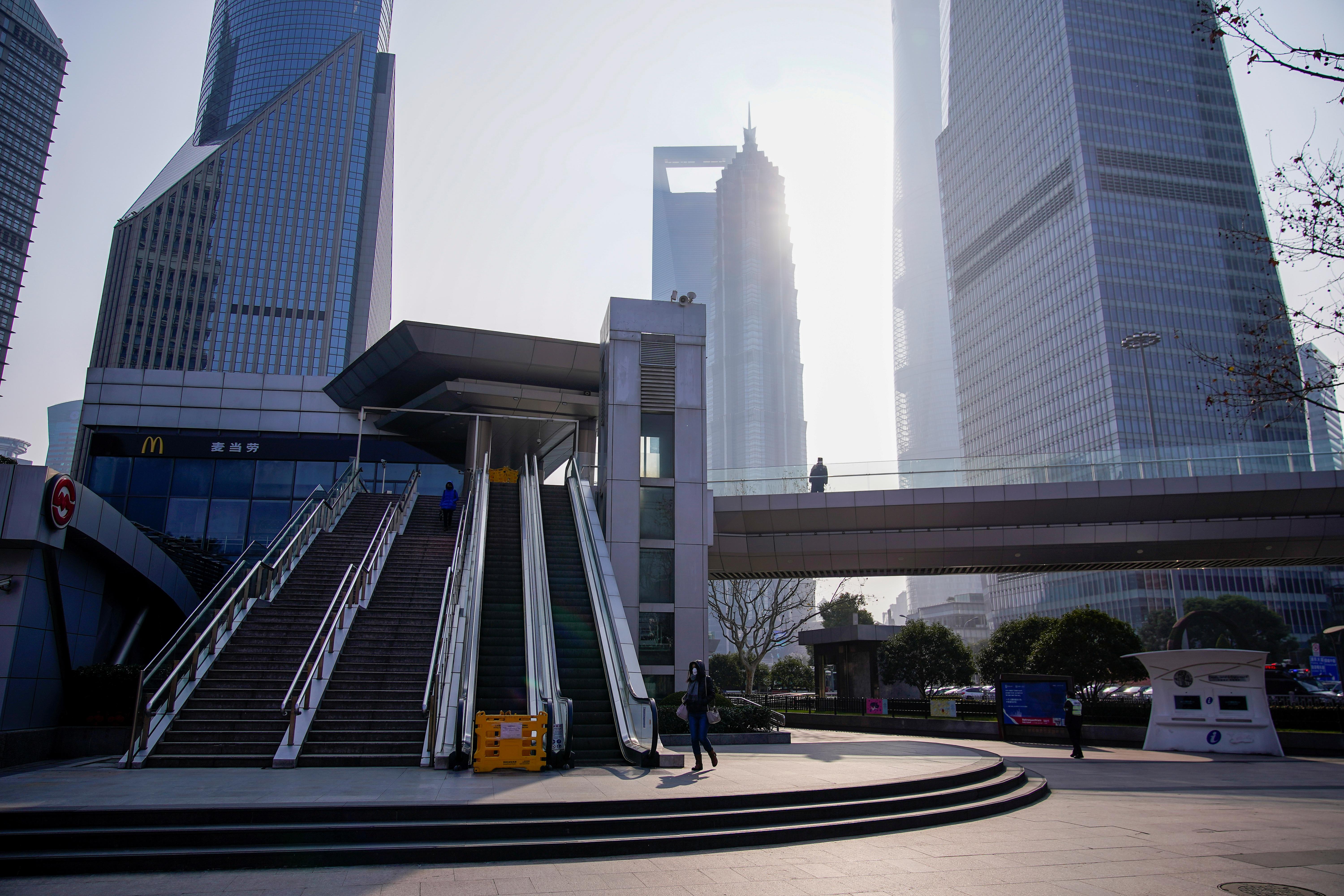 The pushed back events, including some scheduled as late as the end of March, show the ripple effect the virus is having on businesses globally, with airlines cancelling flights as governments and companies curb travel, and thousand of factories and shops remain shut.

The venue of China’s oldest and biggest trade fair, the Canton Fair, has suspended exhibitions until further notice. It was due to hold its spring exhibition at the complex from April 15. Last year, $29.7 billion worth of deals were signed at the event.

Organizers of the East China Import and Export Commodity Fair – due to be held in Shanghai over March 1-4 – said they would postpone the event, without giving later dates. The fair that usually attracts traders of garments and household goods, announced $2.3 billion in deals last year.

The Chinese government has also asked local authorities and business associations to hold off hosting events and conferences, as concerns rise about the disease that has killed more than 560 people and infected over 28,000.

“Clients are asking me, is it safe to go to China and that’s a very hard question to answer,” said Malcolm McNeil, a partner at global law firm Arent Fox, whose clients include U.S.-based firms with business interests in China.

A client scheduled to go to Shenzhen in southern China decided to put that off until June, McNeil said. He expects it to take at least six-nine months before people regain full confidence to travel to China again for business.

Other postponed events, due to be held in the last two weeks of March, include the annual trade conference for the global chip industry in China, SEMICON, and the International Building and Construction Trade Fair in Shanghai.

The annual China Development Forum, a high-level gathering of international leaders, whose past attendees included Apple (AAPL.O) Chief Executive Tim Cook, will be delayed, its organizers said. It is usually held in late March.

The outbreak casts doubt on attendance at high-profile events outside China as well, industry executives said, as companies restrict mainland Chinese visitors from traveling to other countries.

In Singapore, Food & Hotel Asia’s trade show, which attracted more than 80,000 people in 2018, has postponed the first of two events it had planned in the city-state this year.

Travel fair NATAS Travel 2020 has also been pushed back.

At least four employees of a multinational company that held a meeting of more than 100 international staff in Singapore in January contracted the virus, sparking a World Health Organization investigation of the case.

Some hotels are bracing for the impact to be at least as bad as the 2003 outbreak of Severe Acute Respiratory Syndrome, based on booking cancellations so far, industry sources said.

“Multinational companies who are the main customers of luxury hotels have halted trips to China … all big events have been called off across the country,” said Mei Xin, an analyst with Huatai Securities in Beijing, adding that these were key revenue sources for high-end hotels.

Hotel occupancy in China, at 70% on Jan. 14, dropped by three quarters within the next two weeks, a report by hospitality industry consultancy STR published on Tuesday showed.

A report by data consultancy Tourism Economics published last week forecasted that visits to the United States from China could drop by 28% in 2020, equivalent to 4.6 million hotel room nights and $5.8 billion in visitor spending.

02/07/2020 World News Comments Off on Dozens of Asia trade fairs, conferences postponed amid coronavirus fears
Recent Posts
We and our partners use cookies on this site to improve our service, perform analytics, personalize advertising, measure advertising performance, and remember website preferences.Ok