THIRSTY Brits enjoyed their first pint inside a pub this year as the clock struck midnight.

Boozers toasted their newfound freedom as indoor mixing was finally allowed for the first time since November. 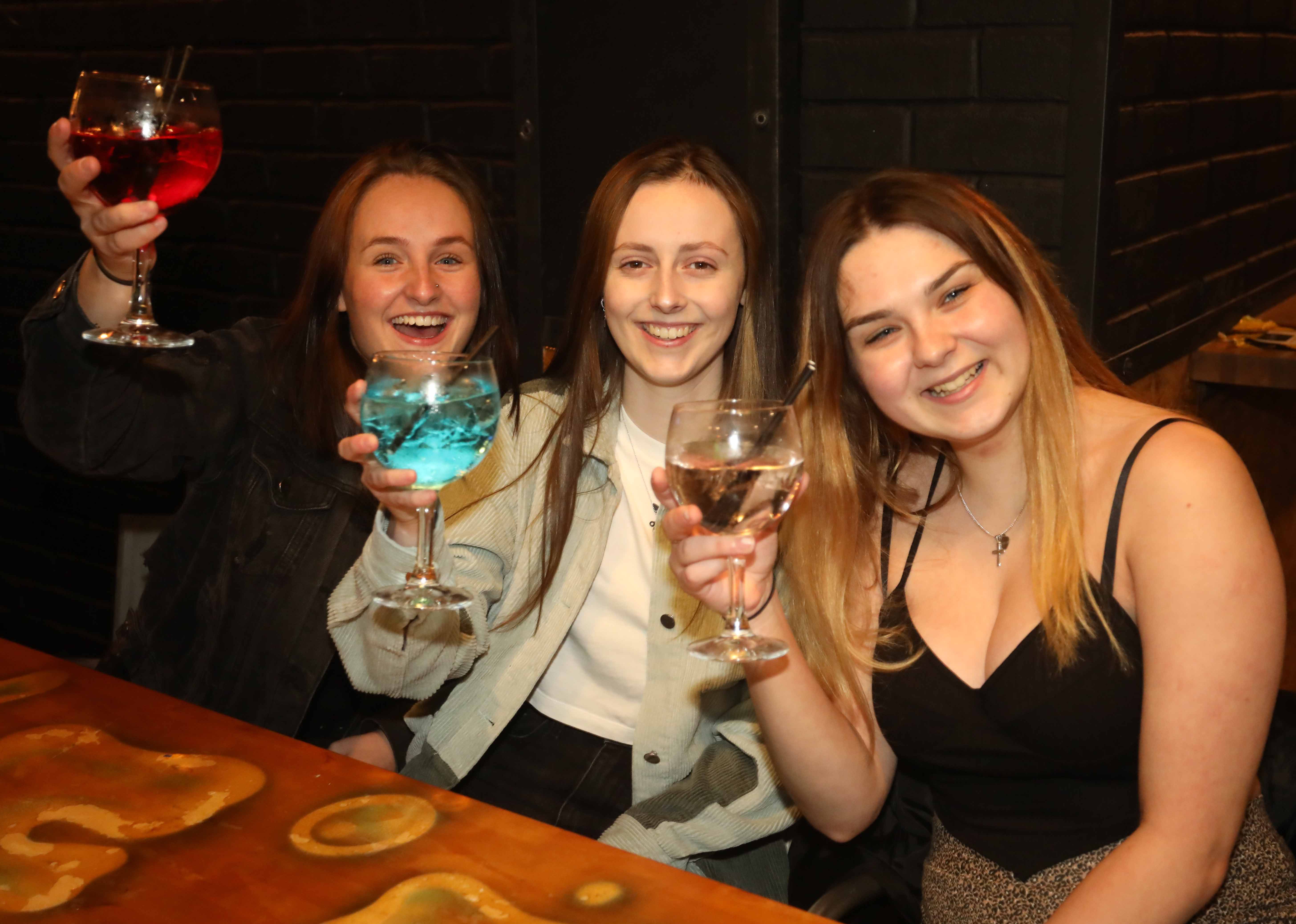 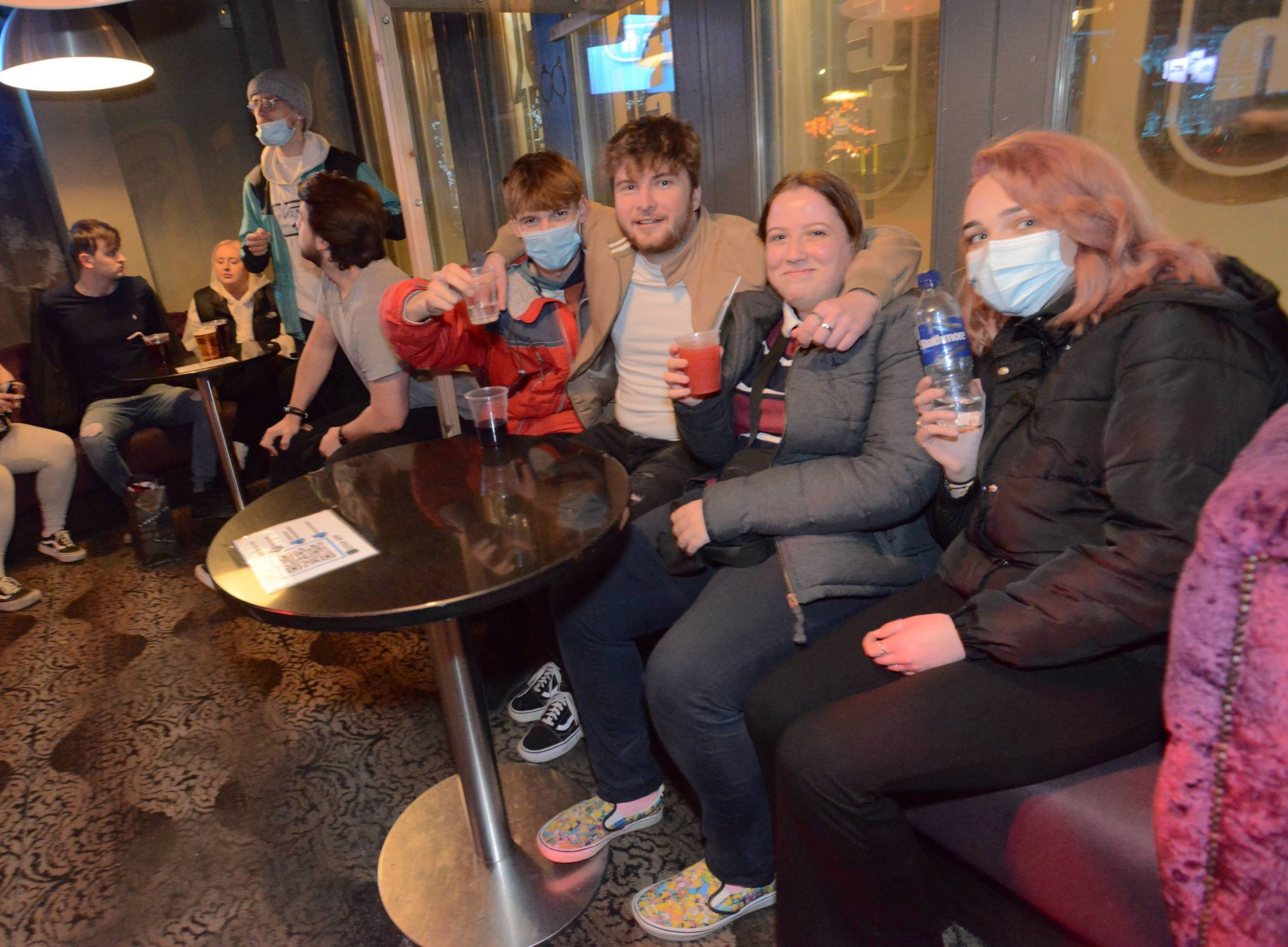 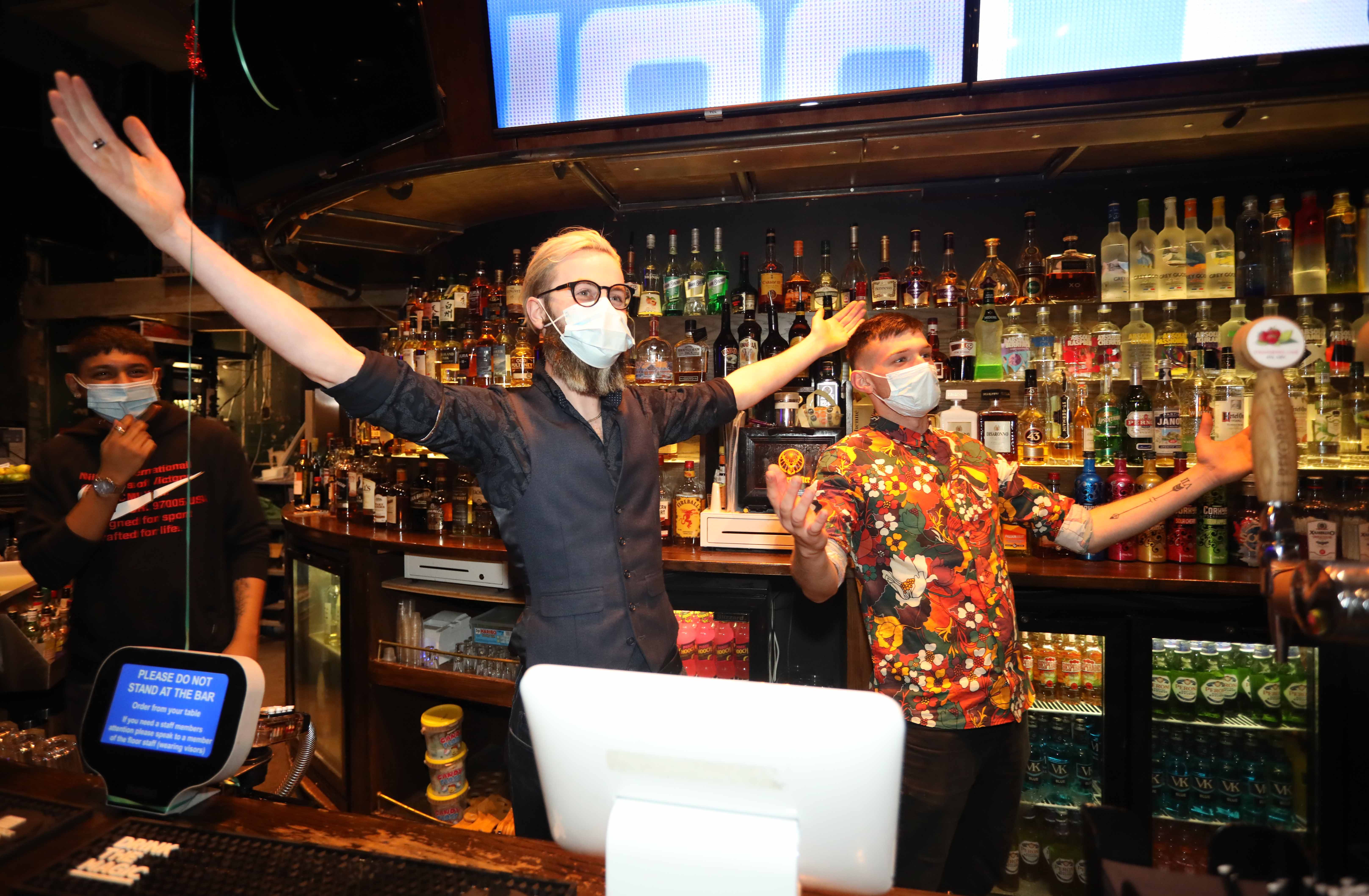 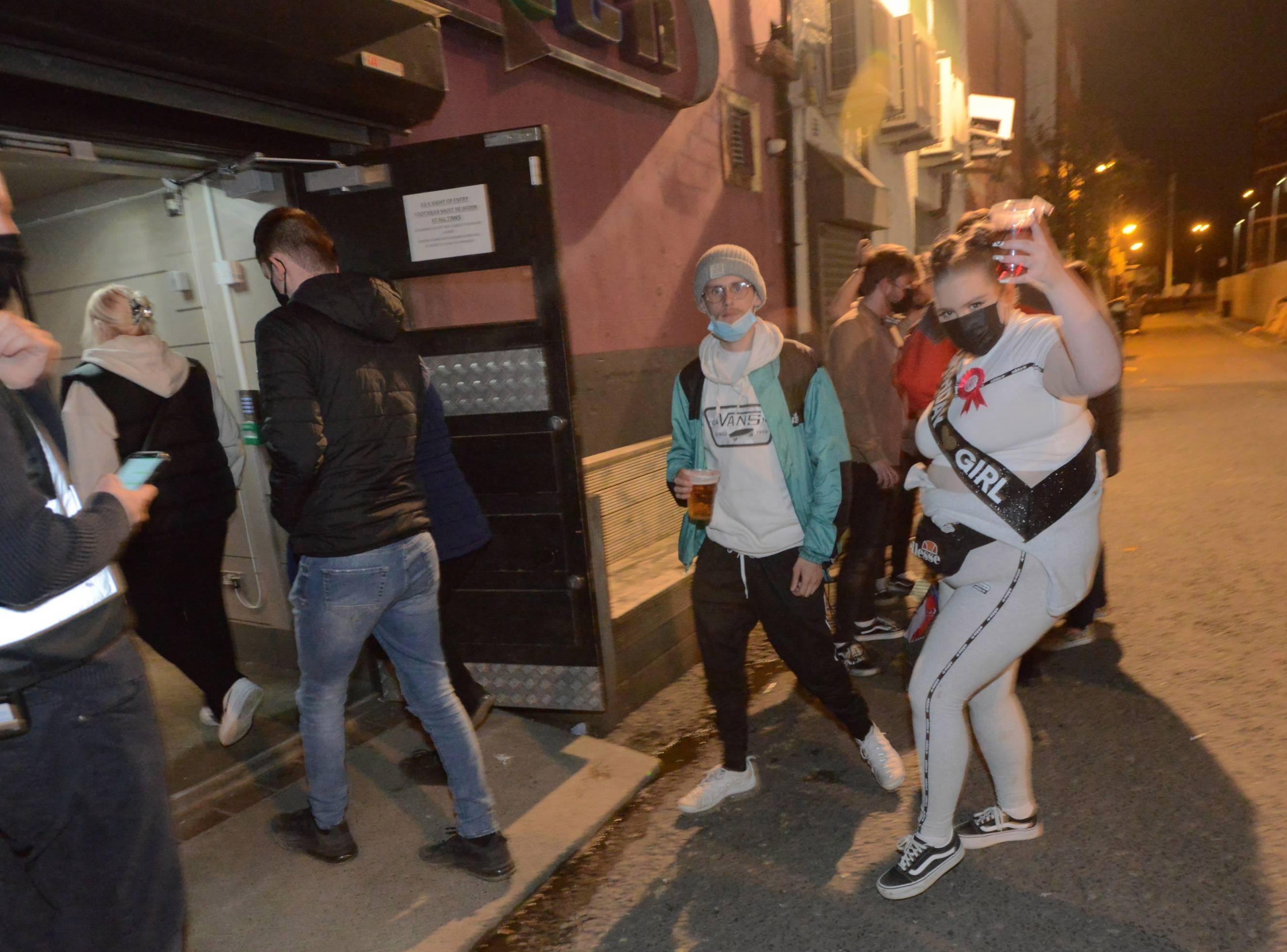 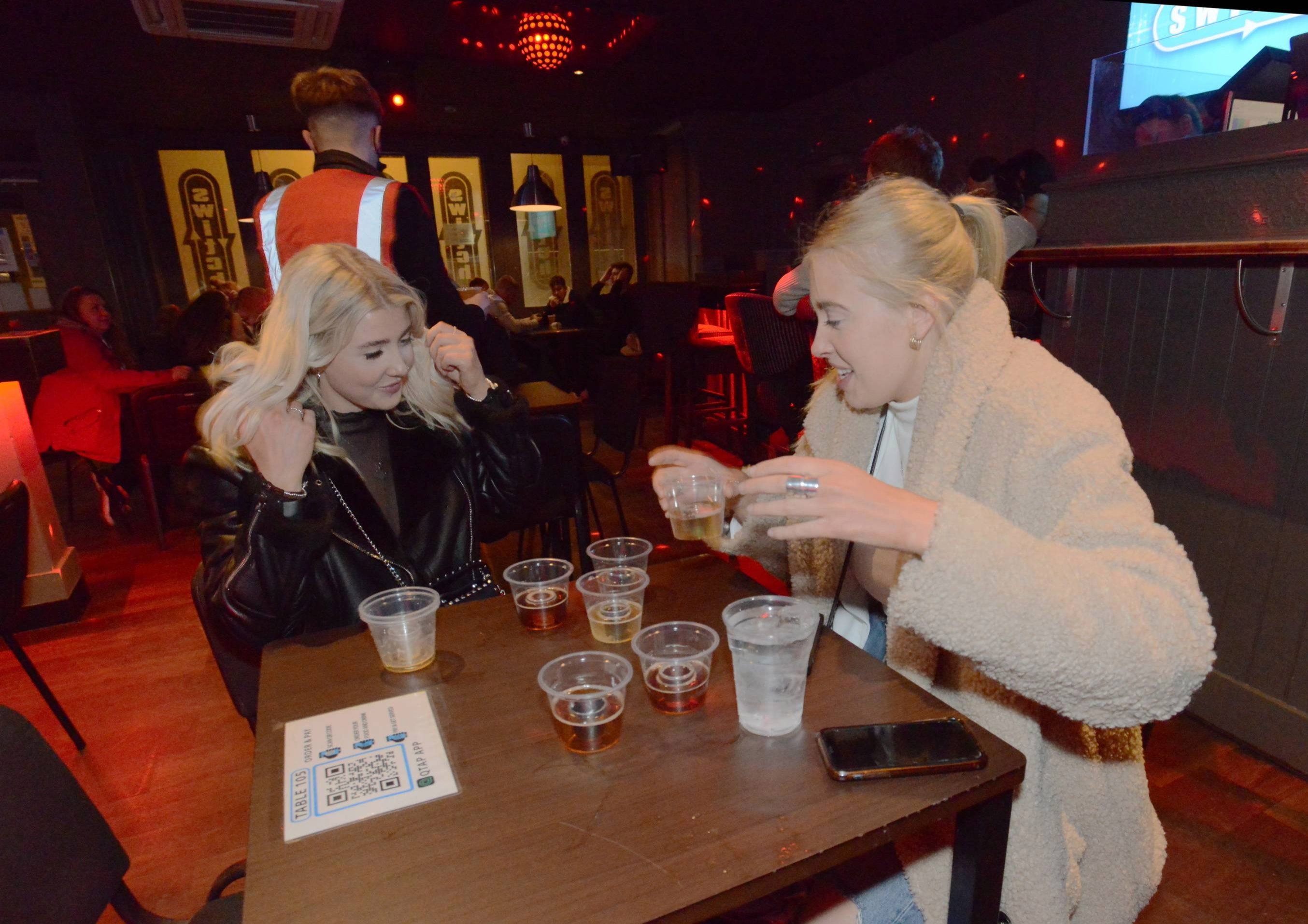 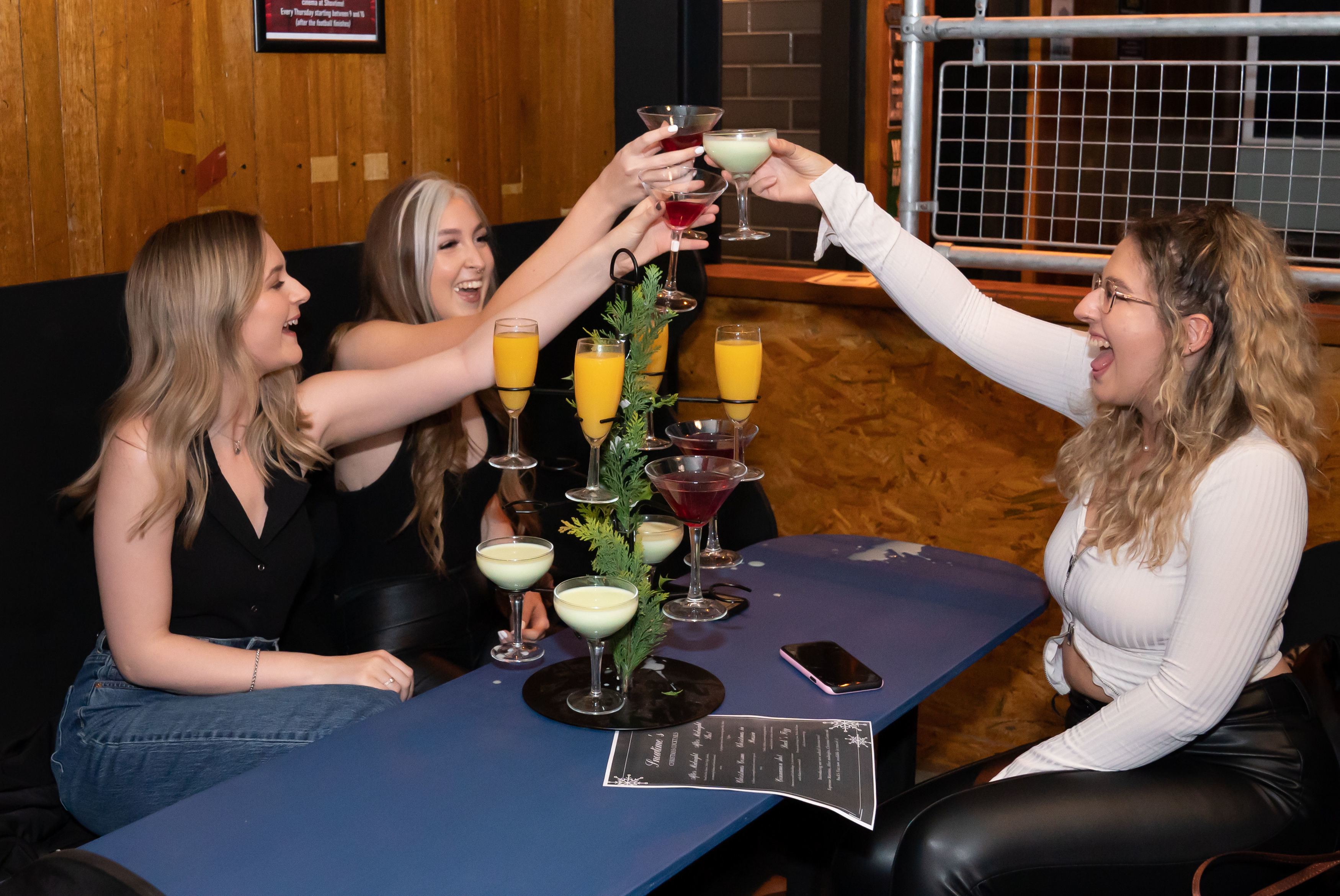 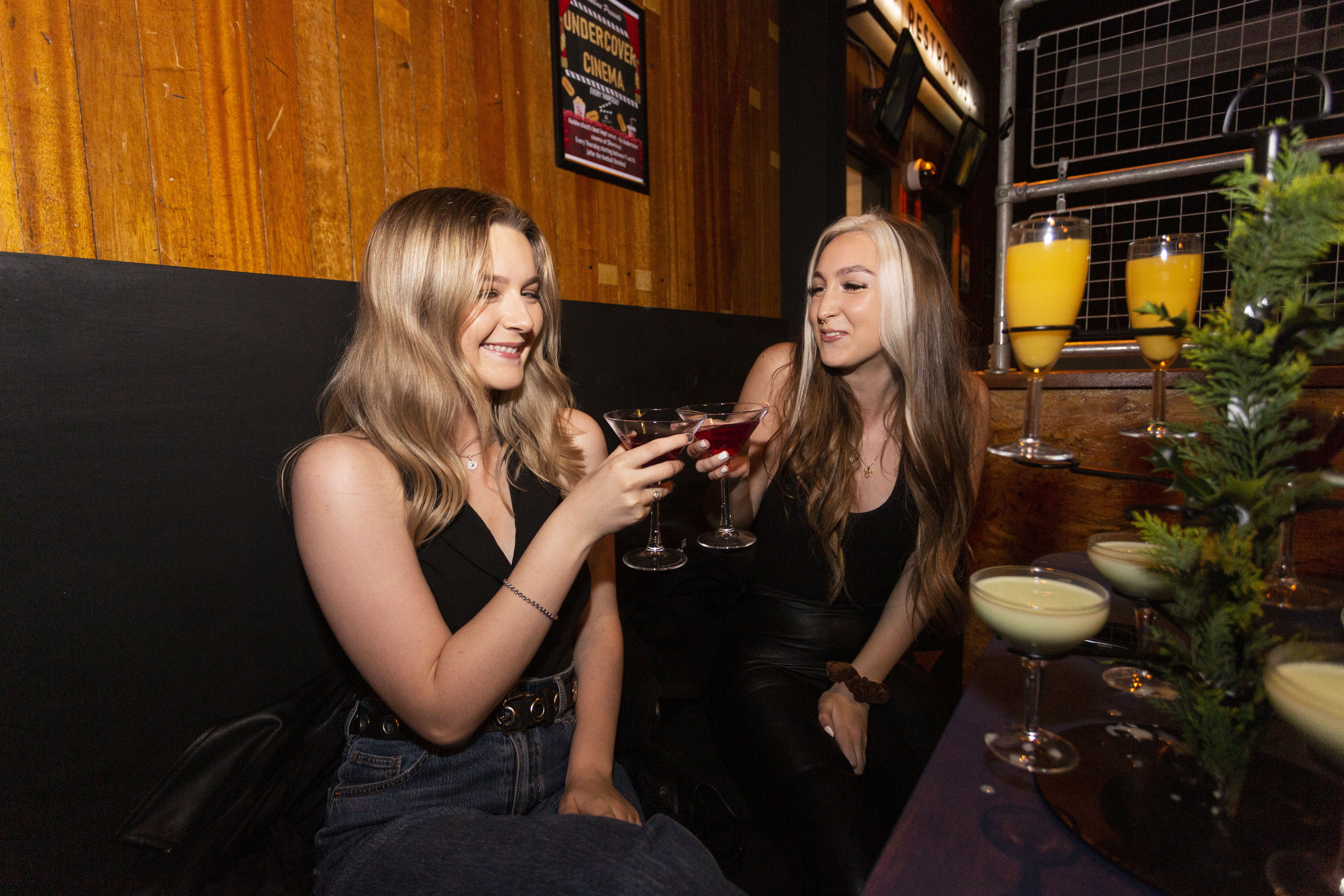 Pubs and restaurants can finally reopen in full today – while Brits can also mix with pals indoors in groups of up to six.

Delighted punters were pictured enjoying pints across the country as the clock struck midnight.

Step Three in Boris Johnson’s roadmap is the biggest unlocking so far – with hugs, holidays and casual sex back on the cards.

And those happy to brave the rain can meet in groups of up to thirty in a pub garden.

Customers will still need to order, eat and drink while seated – with propping up the bar off the table for the time being.

When not seated – for example, while being taken to a table or heading to the toilet – punters must ensure they're wearing face coverings.

Despite larger numbers allowed to meet outside, social distancing between different groups will be encouraged. 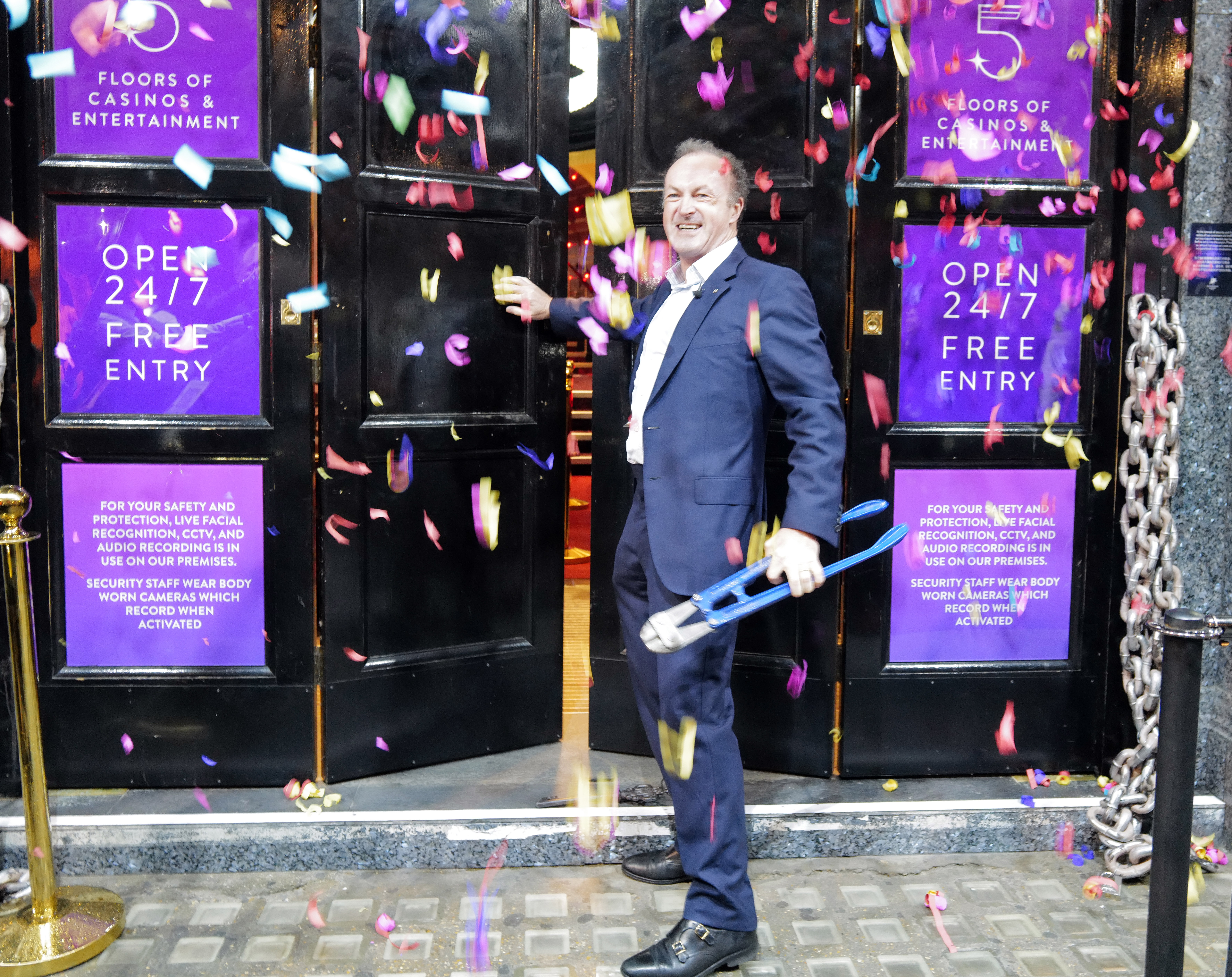 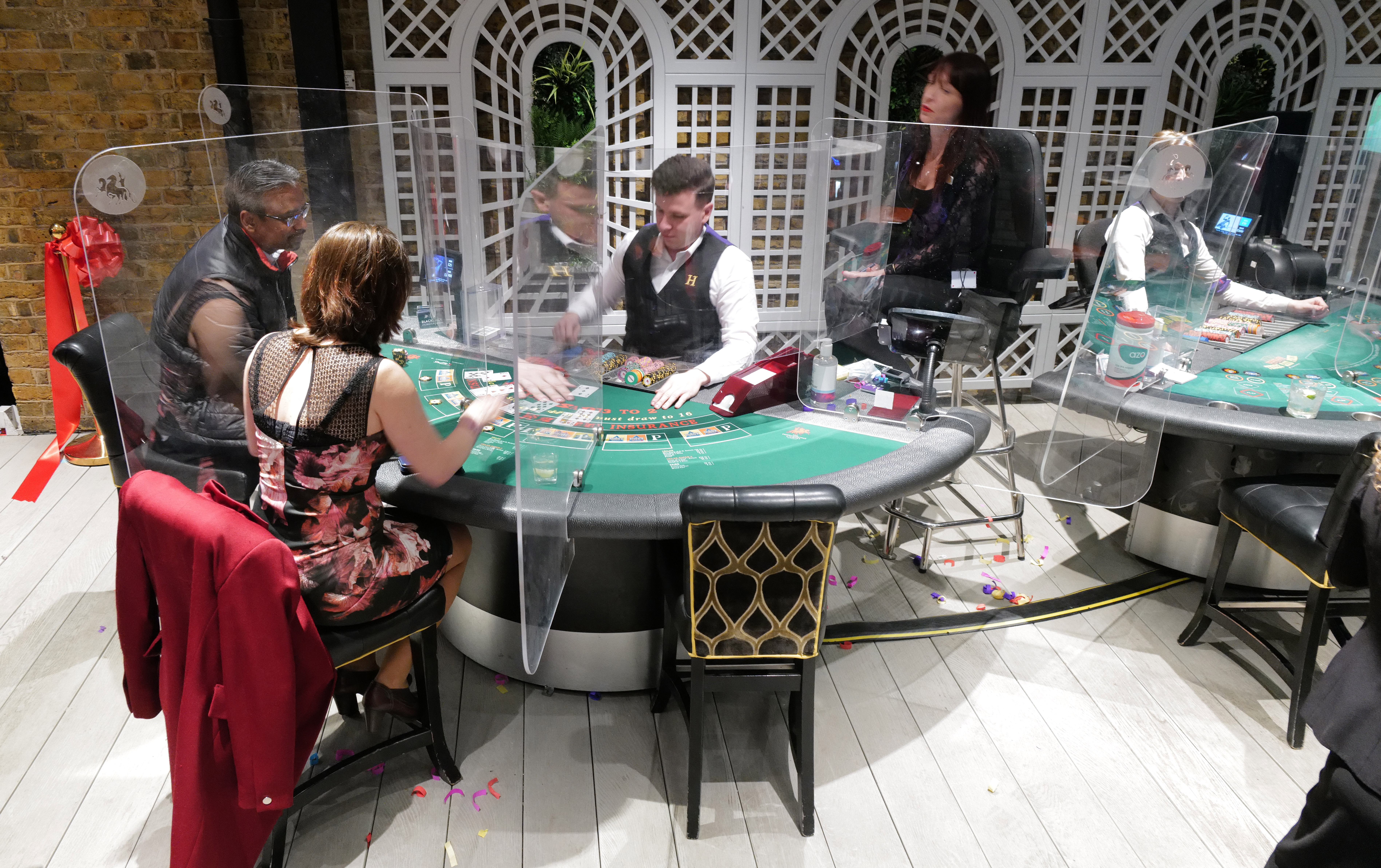 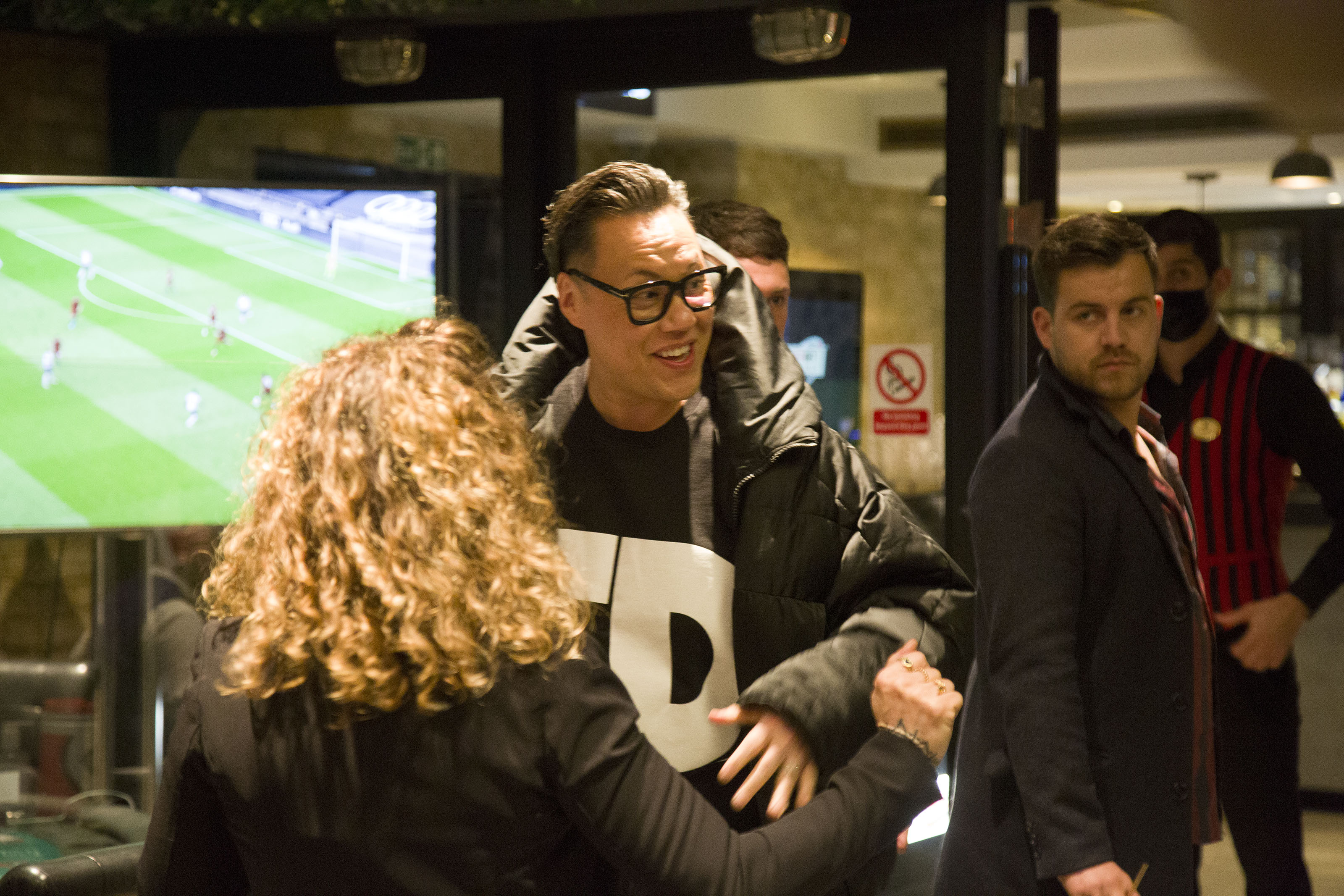 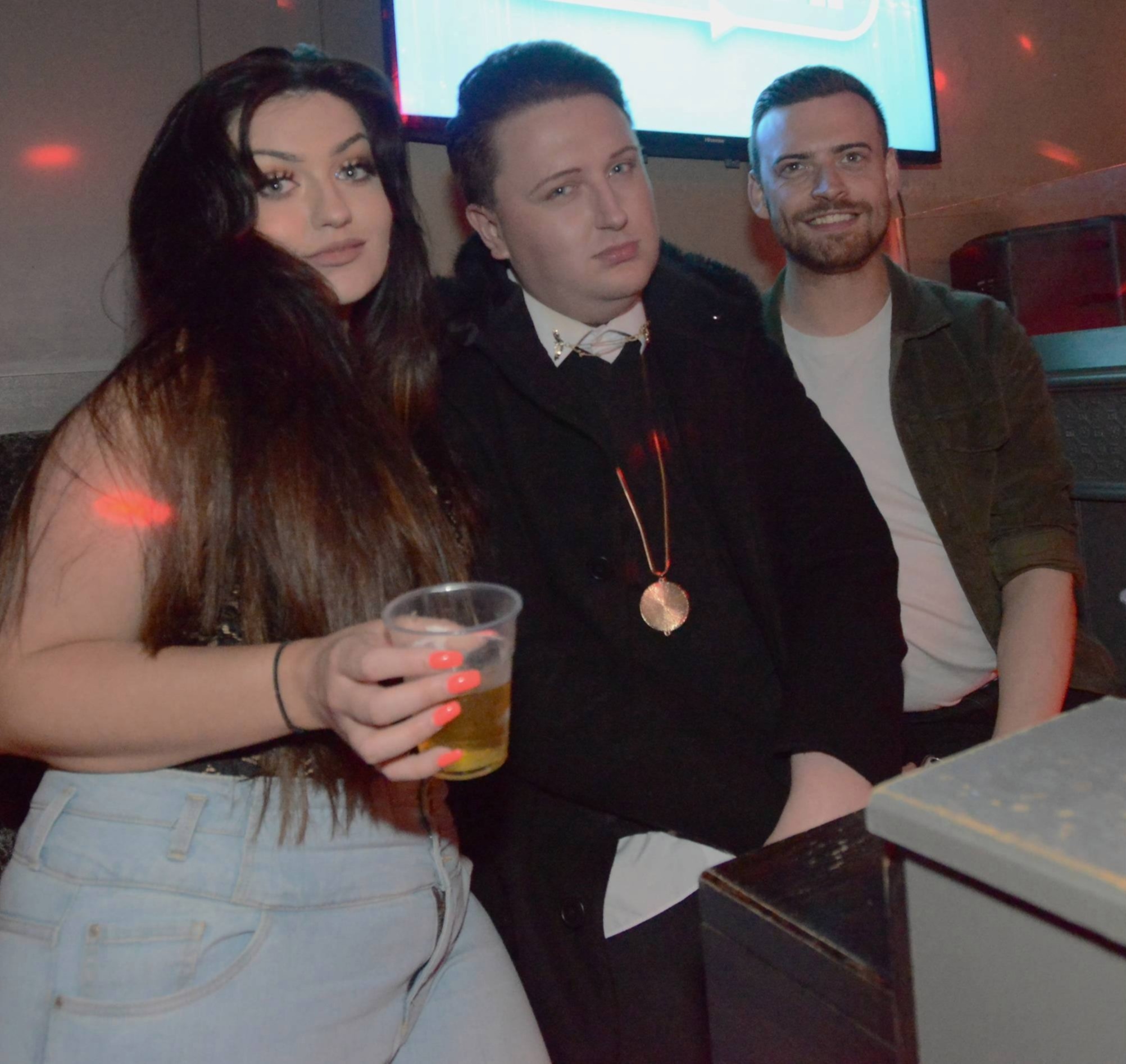 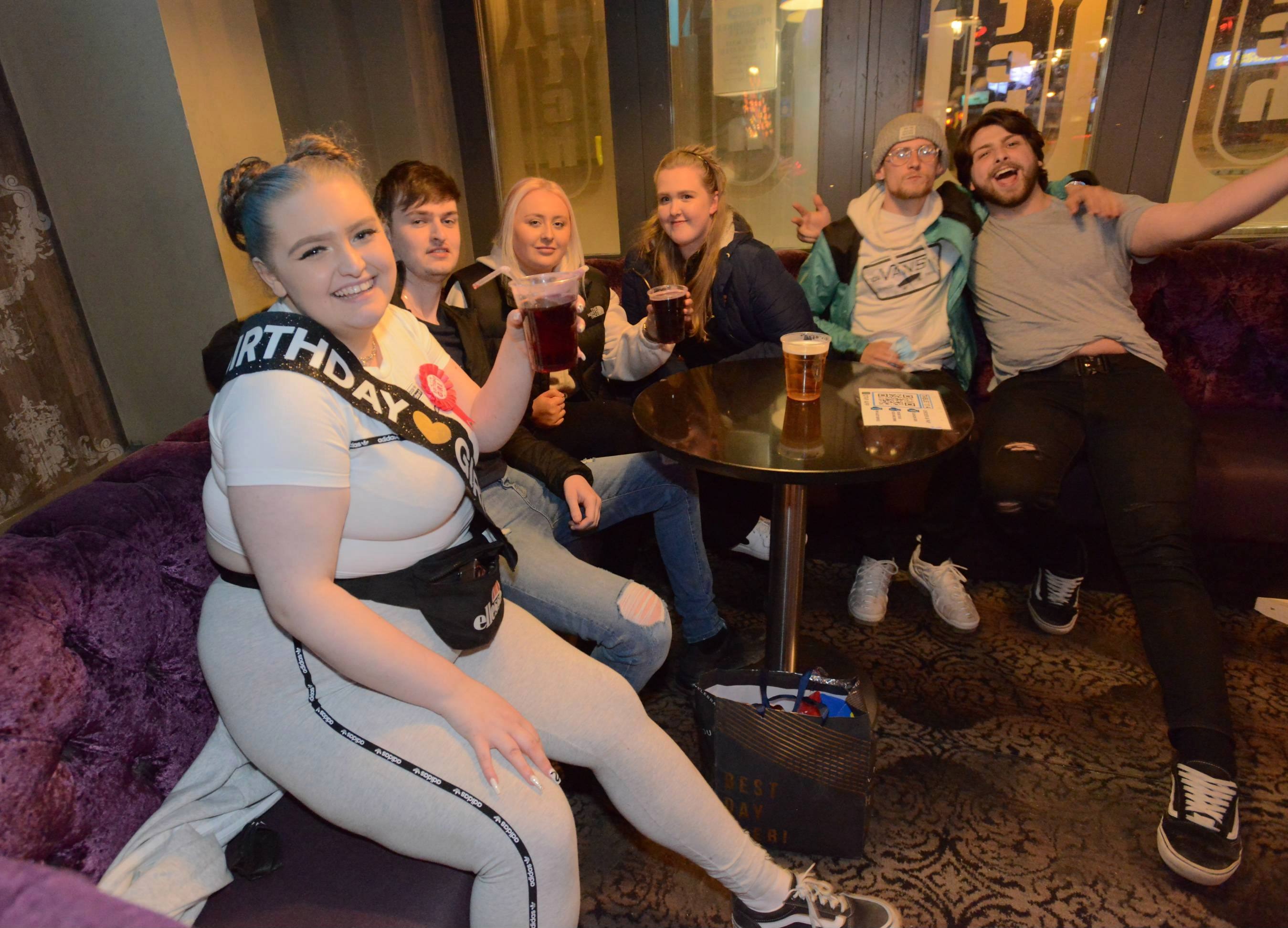 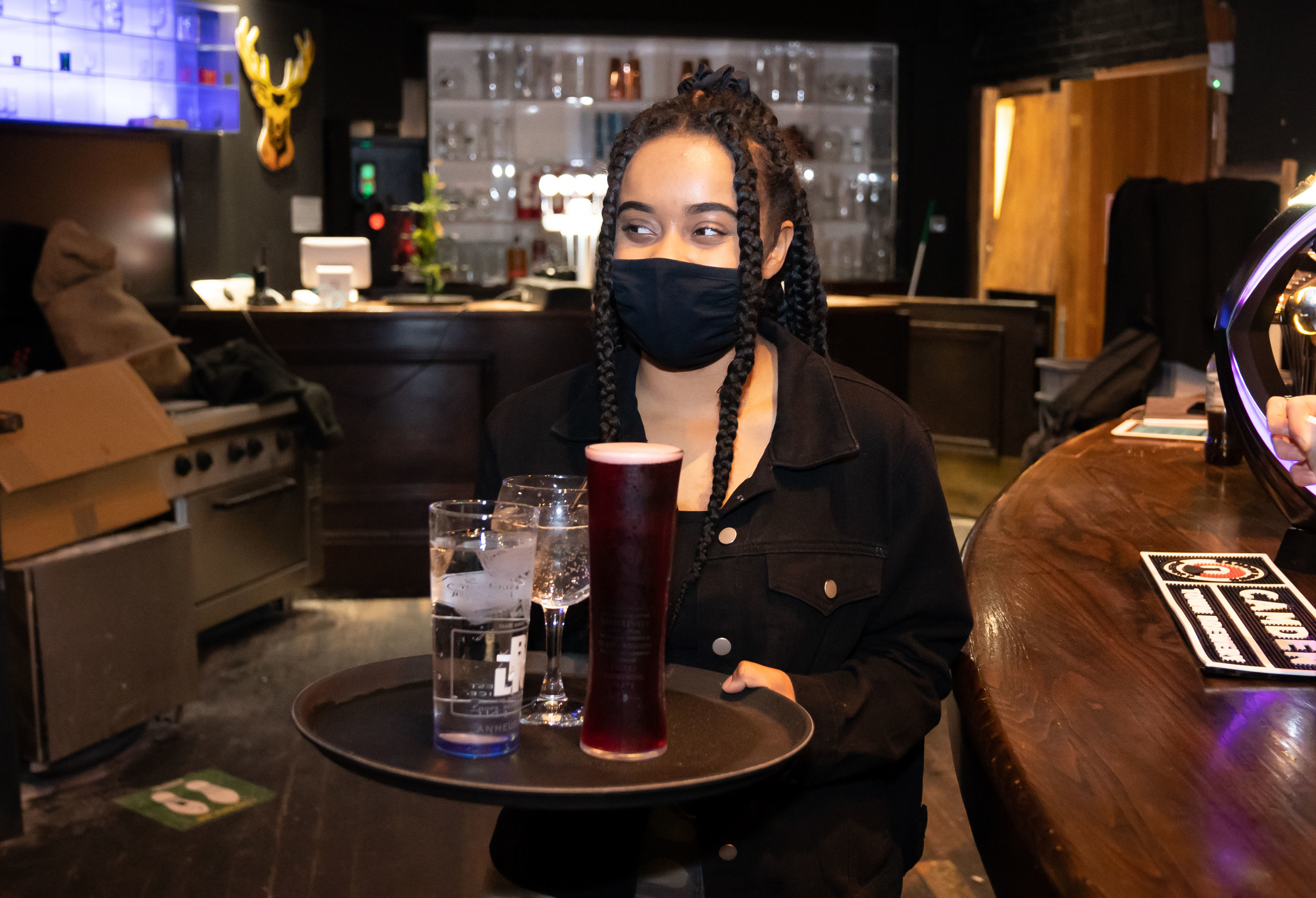 It will be an unofficial Booze Holiday Monday on Britain’s biggest day off for 18 months outside major holidays — with annual leave up 50 per cent.

With hugs also allowed, some 14 million hospitality customers will embrace the day, with 2.5 million heading to pubs, 4.5 million to restaurants and seven million to cafés and coffee shops.

Over the week, it is estimated we will drink 60 million pints.

UKHospitality chief executive Kate Nicholls said: “There is significant demand for the indoor reopening of pubs and restaurants after 14 months of severely disrupted trading.”

Steven Alton, CEO of the British Institute of Innkeeping, said: “Some pubs open outdoors had drink stocks already in cellars — but they have had to add to them with fresh orders due to an expected increase in demand.” 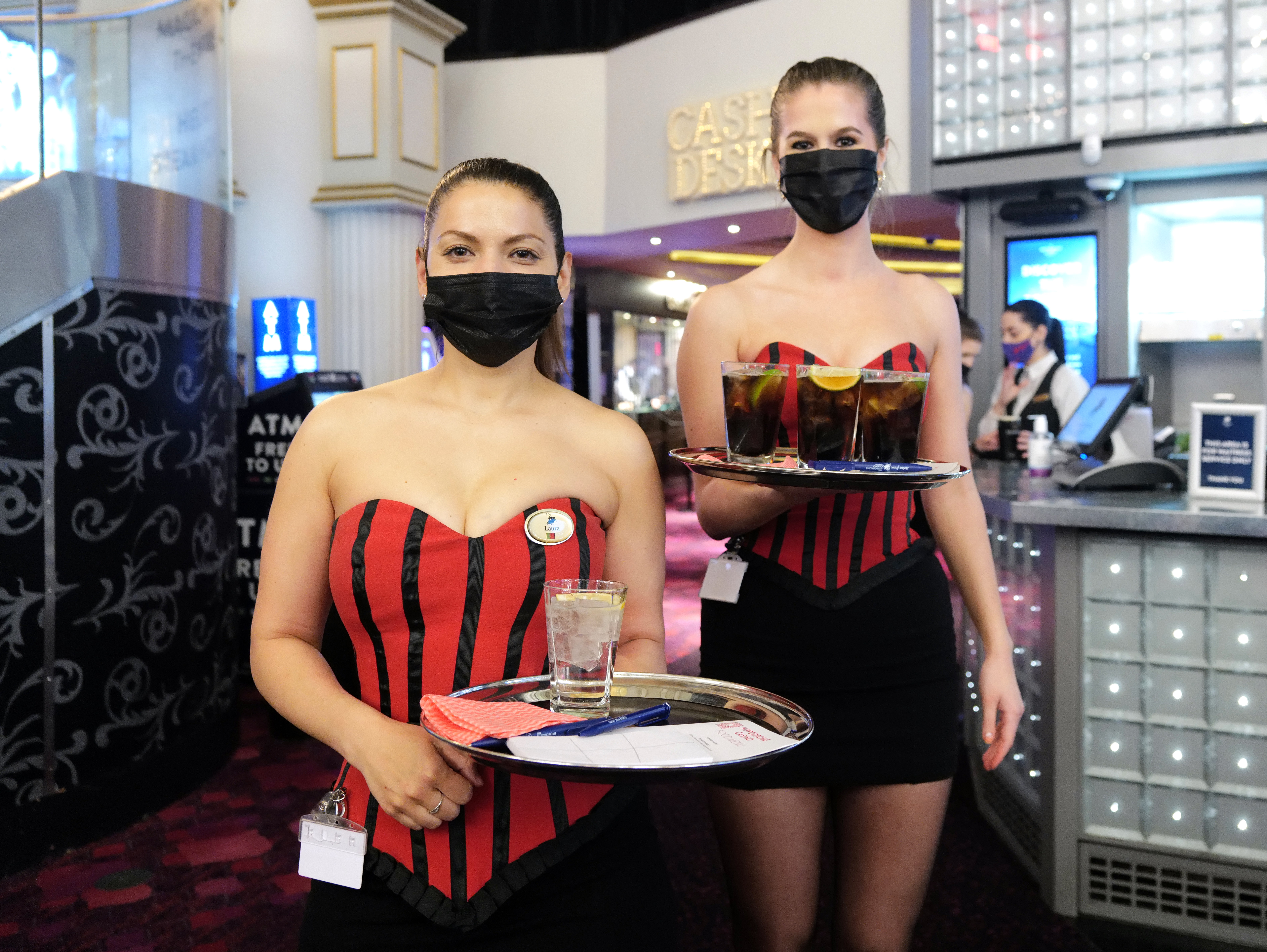 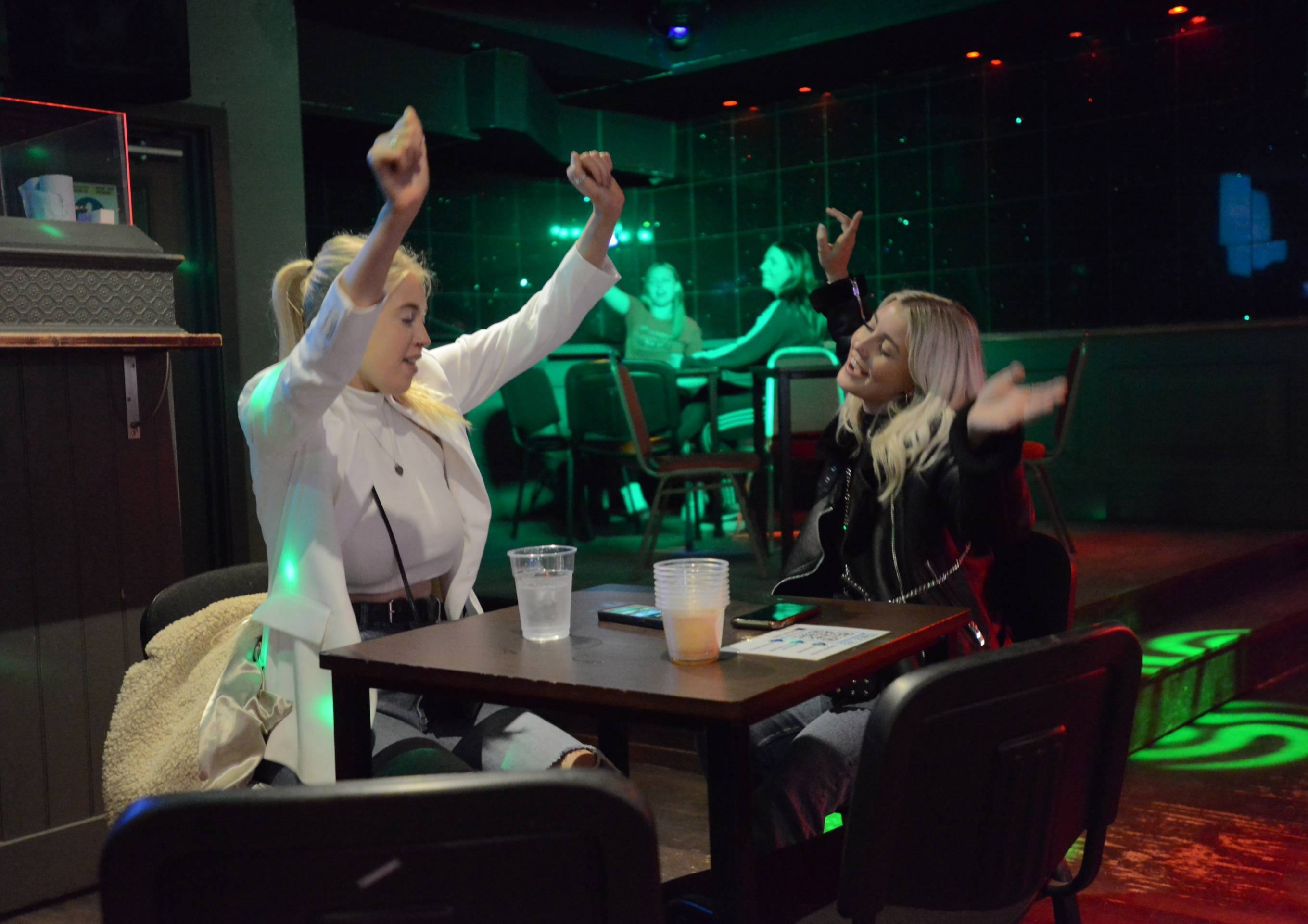 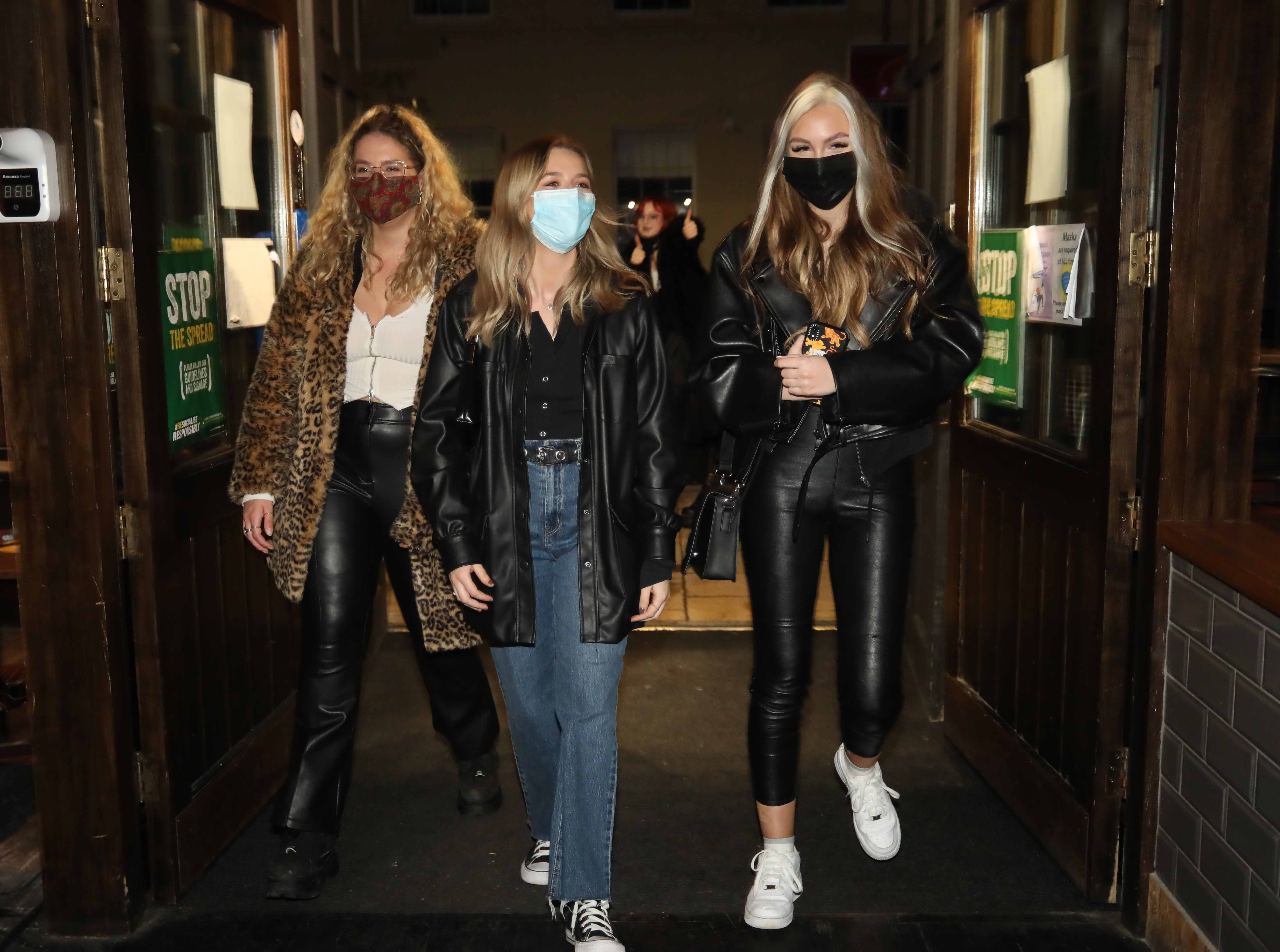 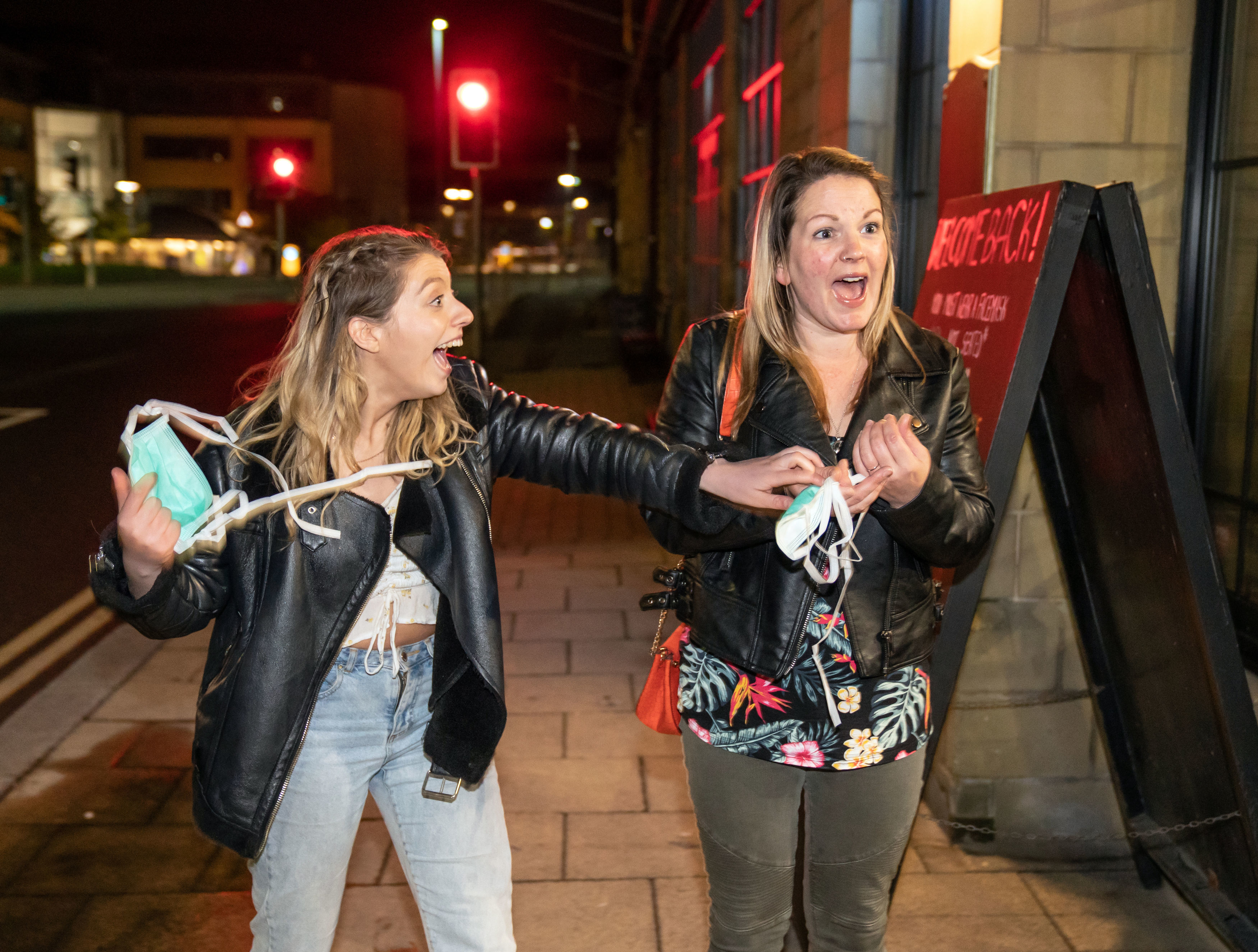 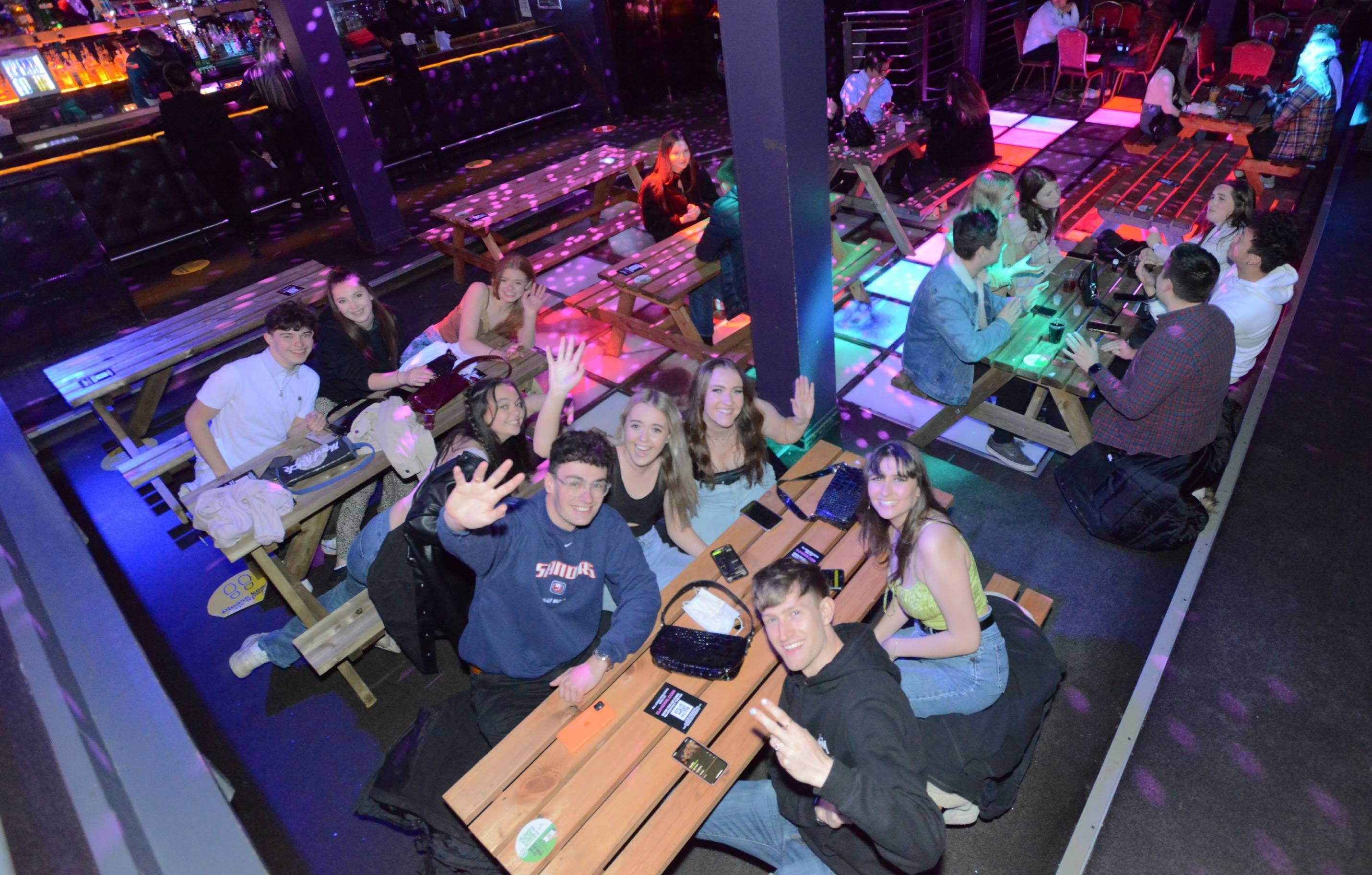 Meanwhile, Boris Johnson last night warned Brits to enjoy their new freedoms but take it with a big dose of “caution”.

Striking a sombre tone, the PM said he will push ahead with today's easing of restrictions – but all Brits “must play their part” and be responsible.

He said: “Together we have reached another milestone in our roadmap out of lockdown, but we must take this next step with a heavy dose of caution.

“We are keeping the spread of the variant first identified in India under close observation and taking swift action where infection rates are rising.”

He vowed to “accelerate” Britain’s “extraordinary vaccination programme” so more are protected against the bug.